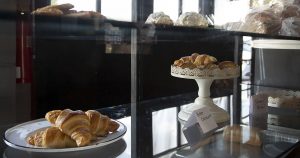 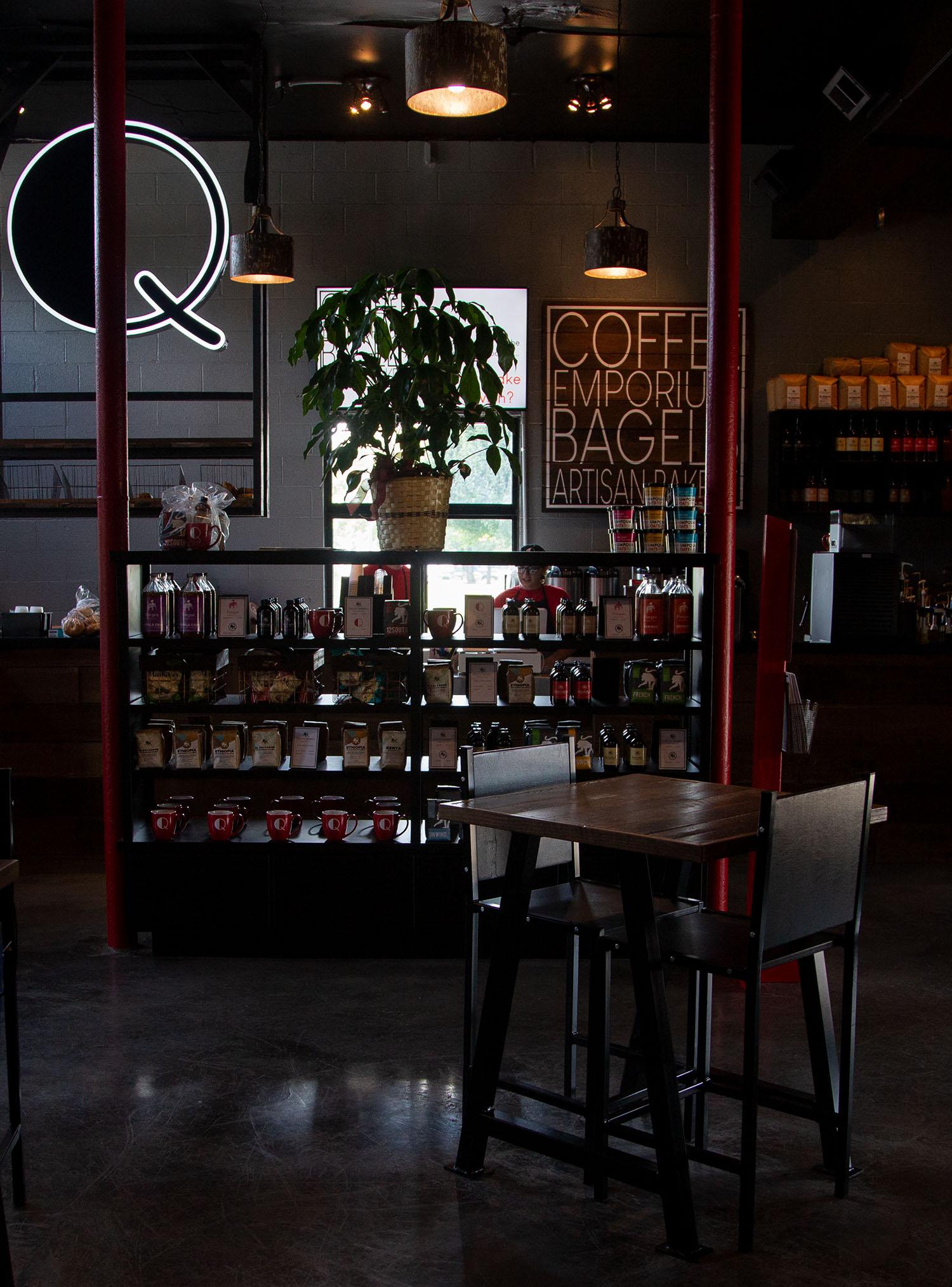 Q Coffee Emporium, located at 3031 Nashville Road, opened up shop on Aug. 26. “It was like you were in Disney World waiting in line,” said Ike Minor, an owner of Q Coffee Emporium. “Our line was 45 minutes long.” 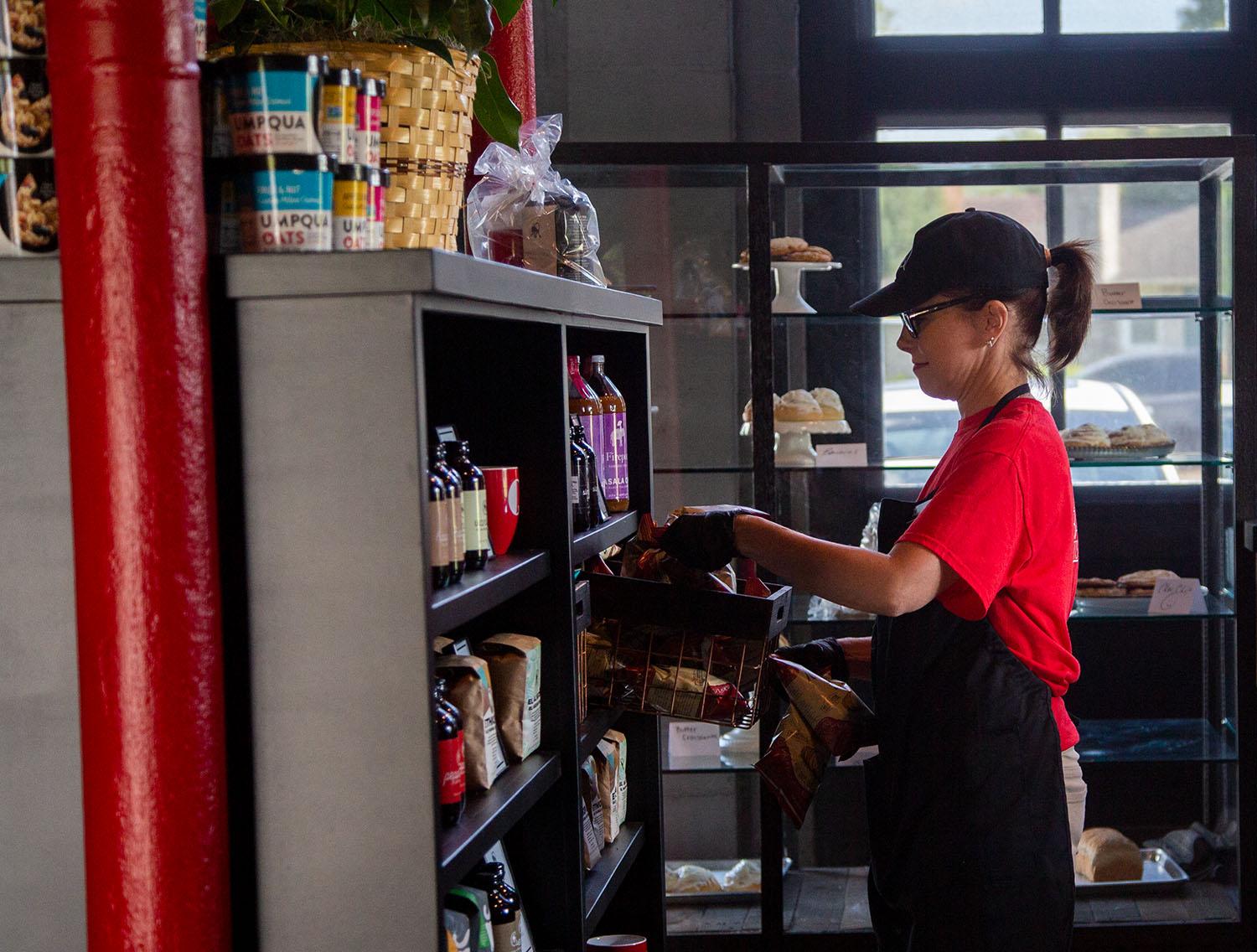 Employees at Q Coffee Emporium have been working hard to keep up with the flow of customers. “People have already seen what we’re about just in the first week,” said Emily Wilson, an owner of Q Coffee Emporium. 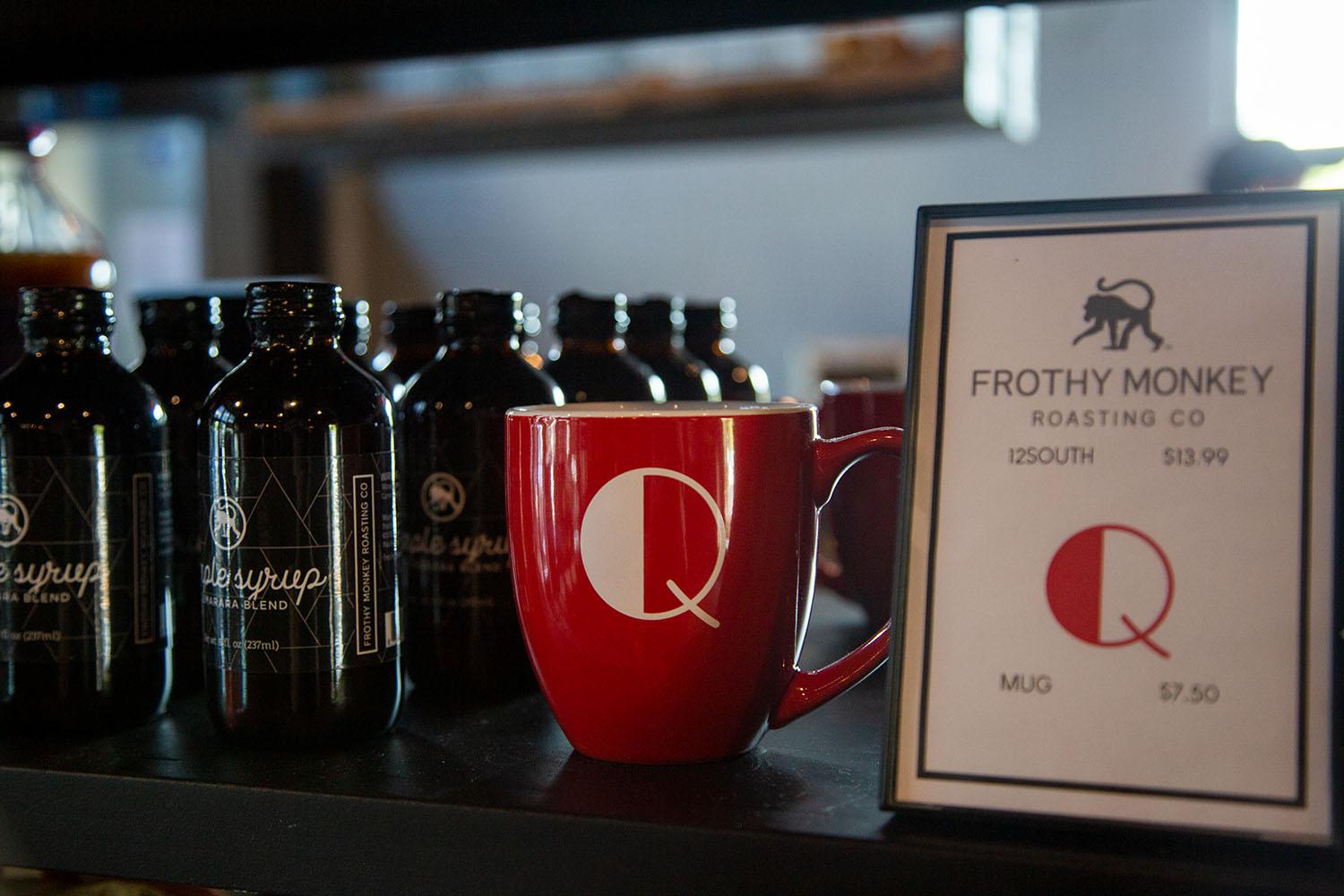 Frothy Monkey is a popular coffee shop in Nashville that is supplying their coffee for Q Coffee Emporium. According to the owners, “Q” stands for “Qmmunity.” 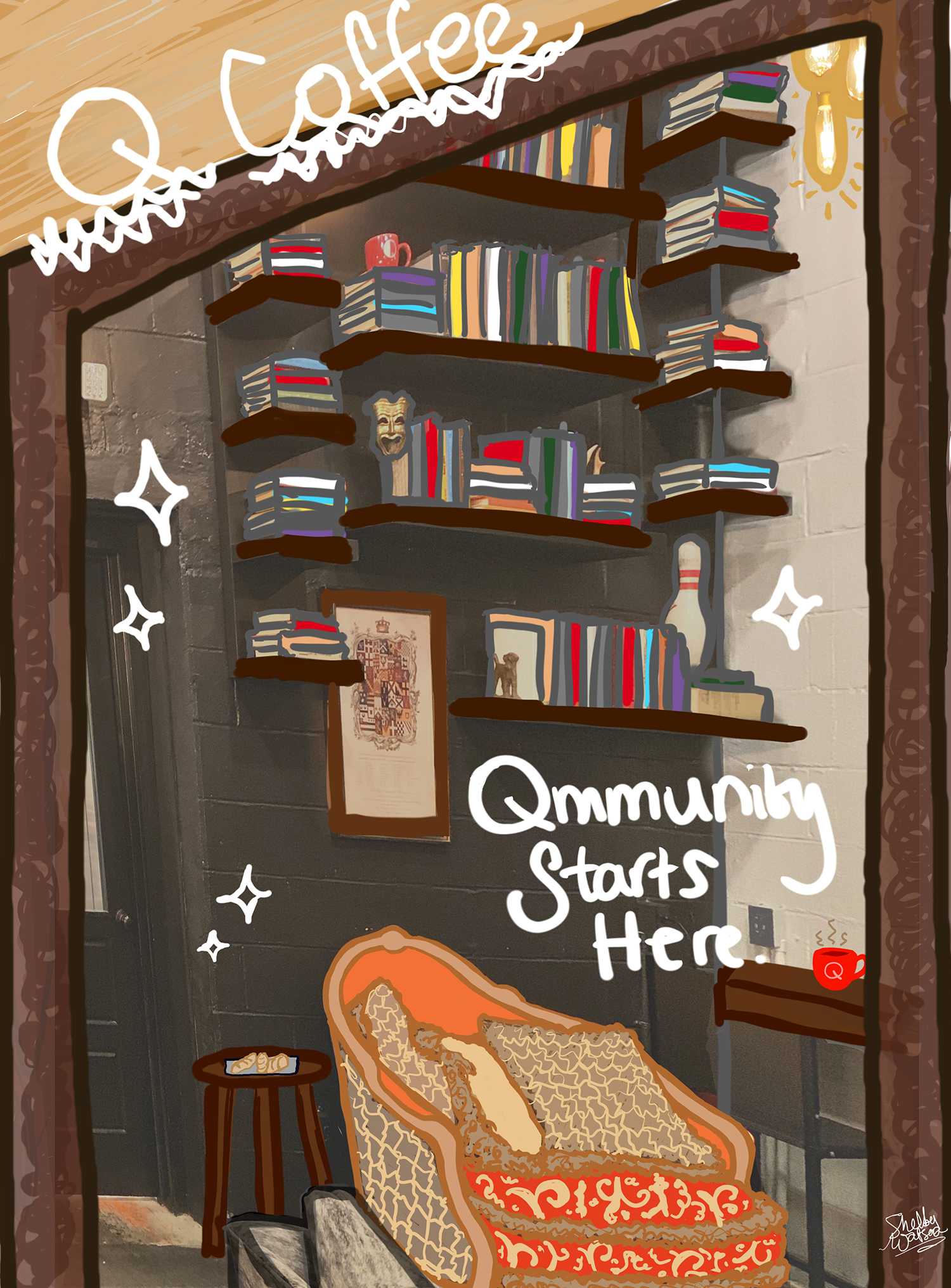