Going from the last day of MASTER Plan to the first day of classes can be quite a shock. If you’re feeling unprepared to officially begin your freshman year, you’re not alone. It can be overwhelming at times, but there are ways to combat the stress of being a new Hilltopper and make sure your freshman year is as memorable and meaningful as it can be.

We asked four sophomores to look back on the last year to share what they learned about making the transition into freshman year as smooth as possible. Here’s their advice. 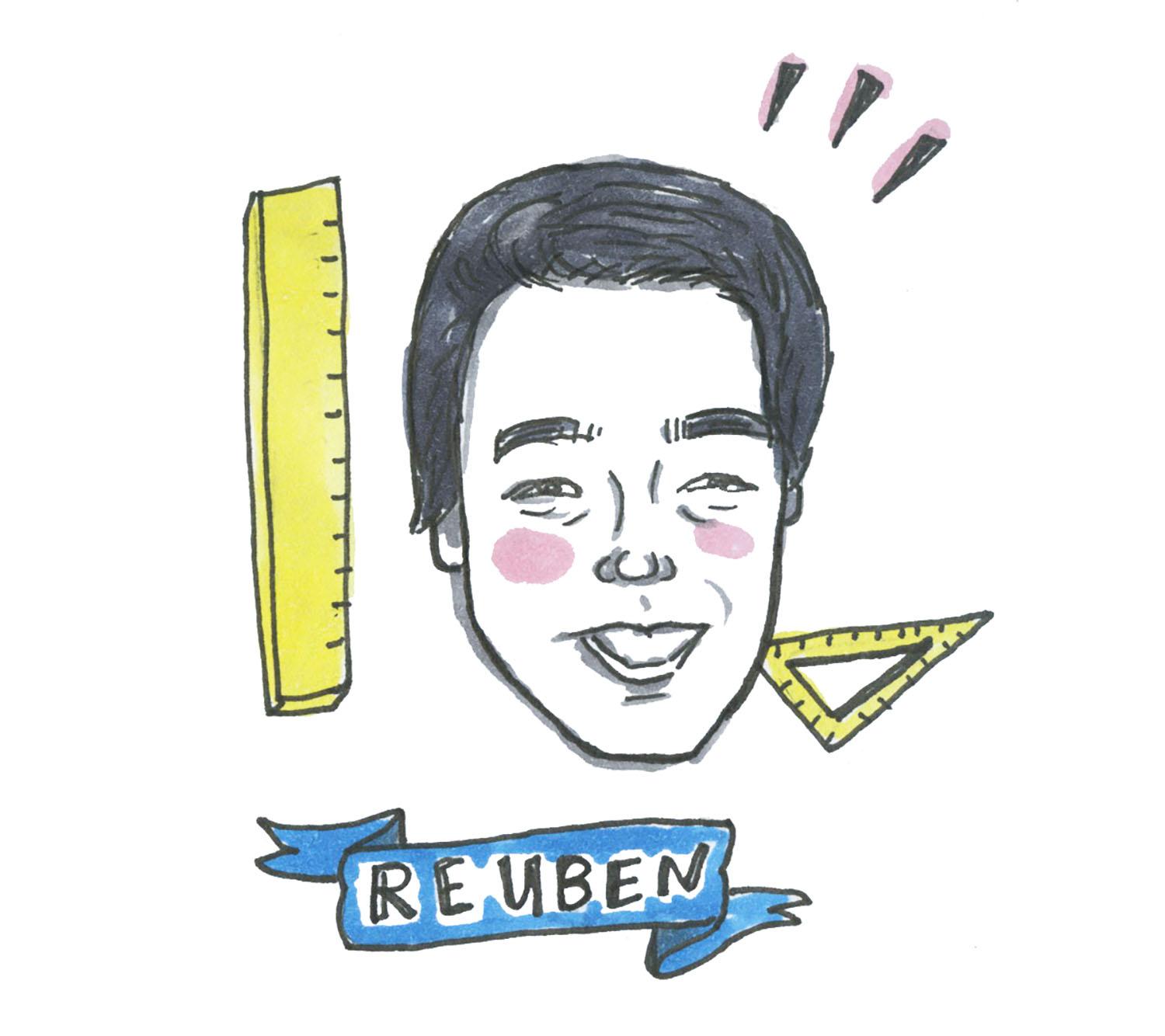 Tip: Know when your assignments are due

Glasgow sophomore Reuben Tang said some people get distracted in their first semester on the Hill.

“You’re at college for a reason: to get an education,” Tang said. “So, while there might be other lessons that I’ve learned, I think that grades are the most important thing.”

Tang recalled his own time in an architectural drafting class in which he missed online quizzes and ended up not doing well in the class.

However, he said he wouldn’t change a thing about his freshmen year and has grown through his mistakes. Tang said he encourages new students to “be creative, be brave, but in the end, enjoy college, and have fun doing it.” 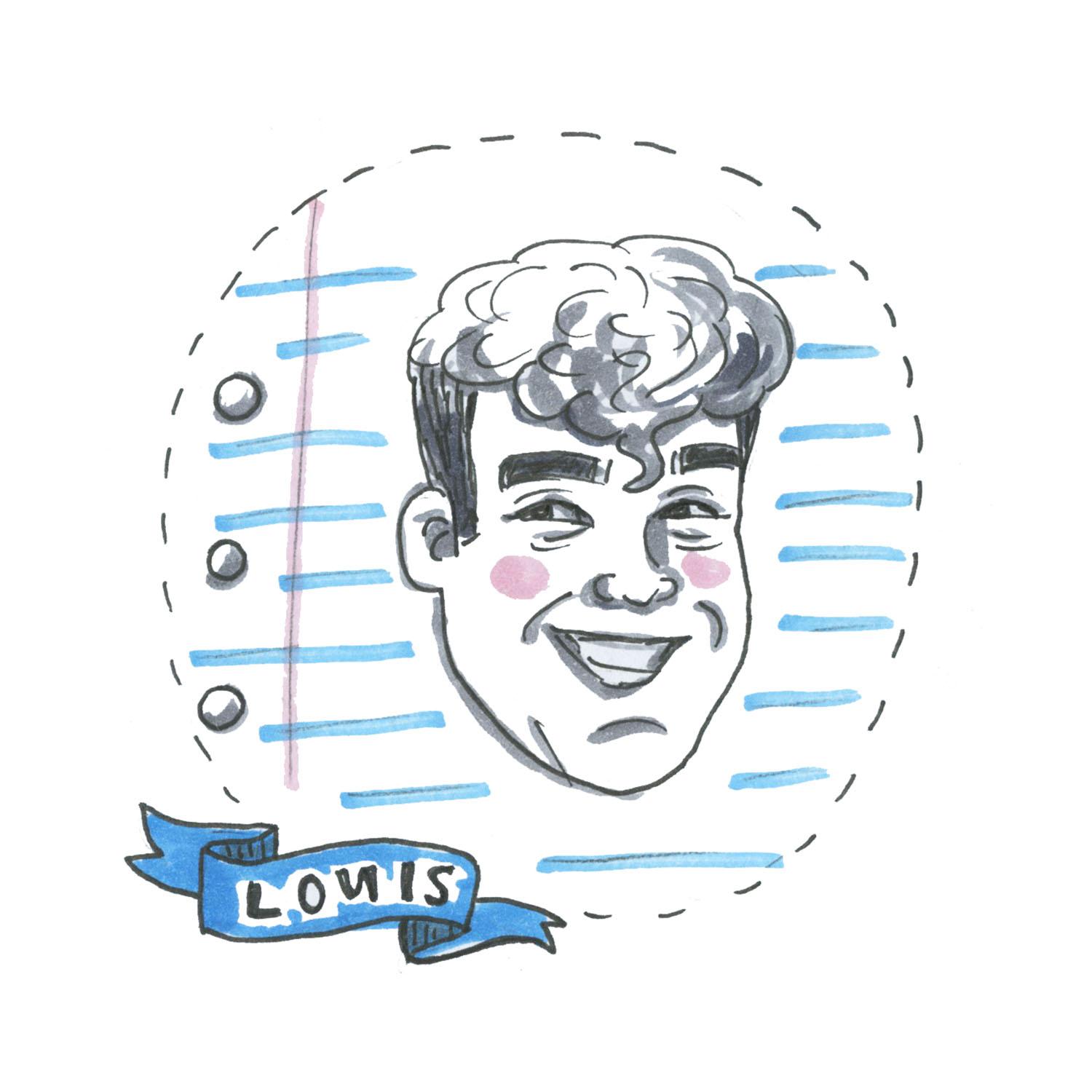 Tip: Make attendance mandatory for yourself

Louis Waddle, a Chicago sophomore, said he learned that attendance is necessary, even if the syllabus says it isn’t mandatory.

“Regardless of what you think during syllabus week, if you want to succeed, every class has mandatory attendance,” Waddle said. “It can be tempting to skip out on those large lectures with 300 plus people.”

No matter how badly you’d like to sleep in, Waddle said skipping class is just not worth it.

“Whether it’s to catch a few more minutes of sleep or study for a test, you always miss more than it’s worth,” Waddle said. “I’ve learned it’s impossible to fail if you inject yourself into classes and take pride in being here at such a beautiful school.” 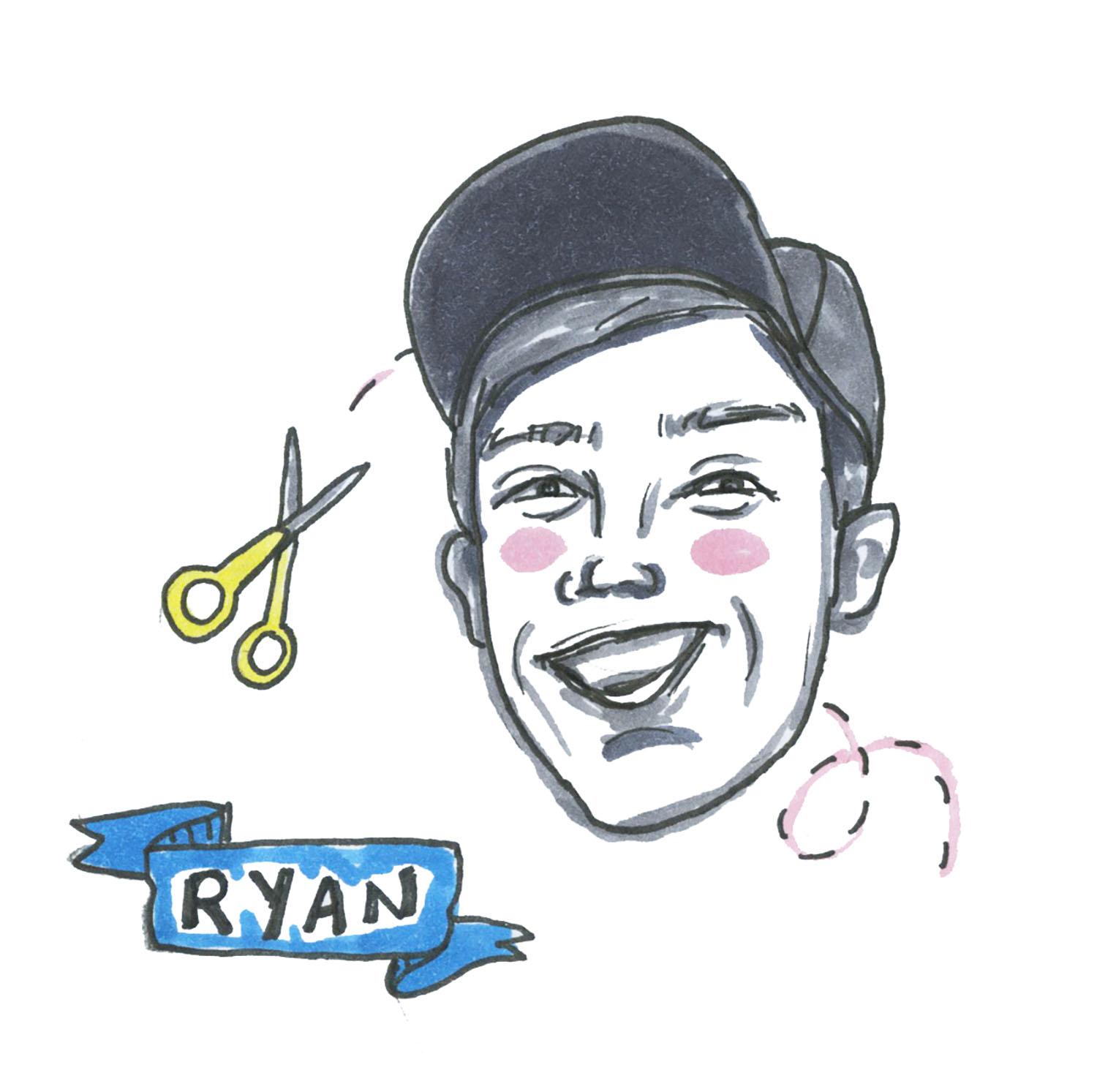 Choosing what you will do for the rest of your life is no small task. Before you make such a big decision, it might be beneficial to explore a bit first. Louisville sophomore Ryan Flora said he would have liked to talk to more people about their majors before deciding his.

“When I was about halfway through a semester of biology, I knew I didn’t want to do that,” Flora said. “Then I went and listened to an actuary’s speech on campus, and I knew that’s what I wanted to do.”

Flora said he wishes he had sought out more diverse perspectives early on as a freshman.

“It would’ve been a lot different for me because I would have enjoyed what I was doing,” Flora said. “It would have made my second semester more enjoyable.” 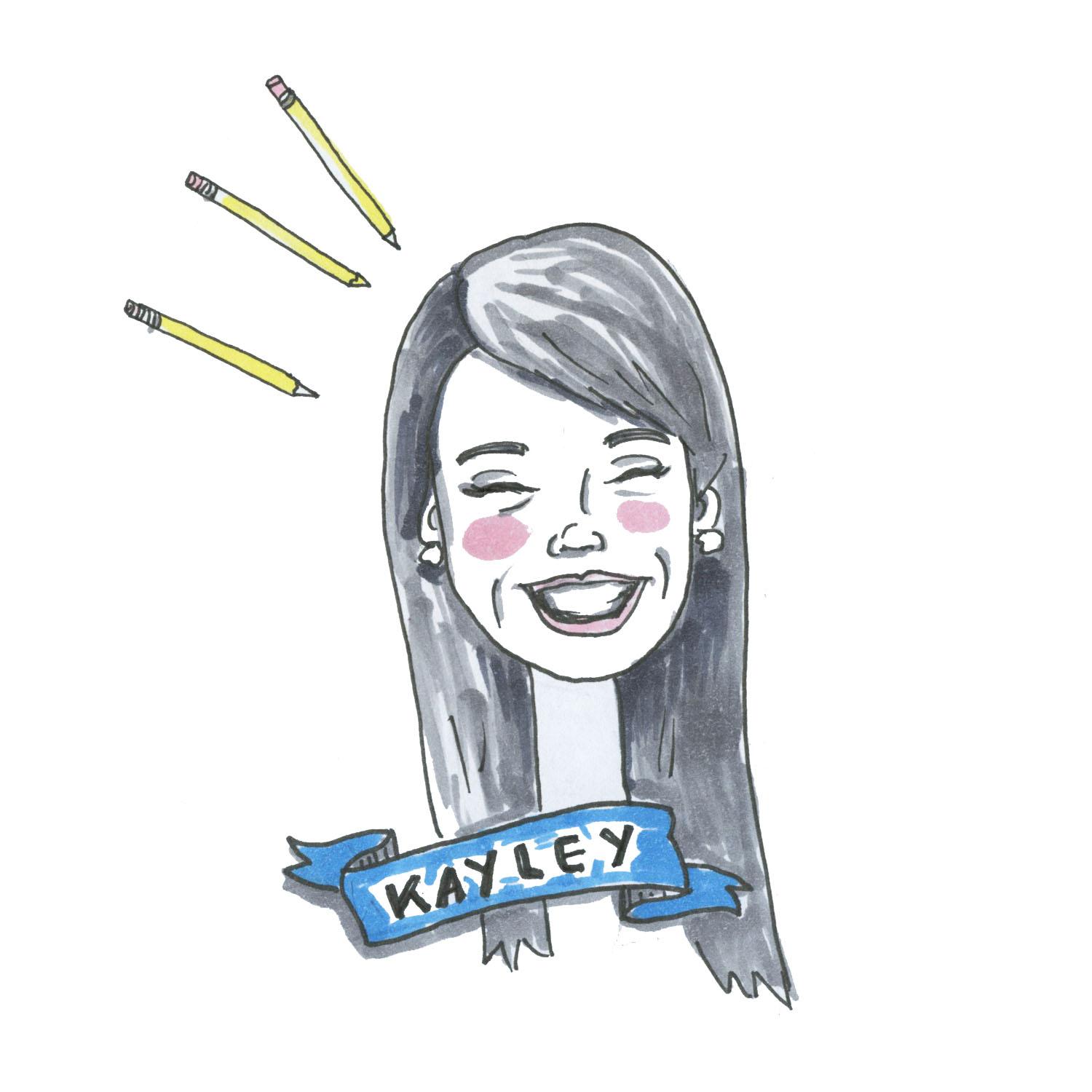 Kayley Strange, a Louisville sophomore, said enjoying adventures –– both big and small ­­­­–– made a difference during her first year on the Hill.

“Some small adventures meant going to GADS at 2 a.m. covered in glow paint and … laughing with people you just met,” Strange said.

Strange said a bigger adventure she embarked on was sorority recruitment.

“It was in that process I found some amazing sisters, and they have pushed me to become a better version of myself,” Strange said.

Her adventurous mindset even led her to a last-minute trip to Disney World.

“It’s those stories that you’ll be able to tell your kids,” Strange said. “Like, ‘I remember this one time in college deciding last minute to go to Disney World because a friend invited me, and during that trip realizing that these amazing ladies were going to be some of my greatest lifelong friends.’”

Strange’s advice to freshmen is to seek out new people and new opportunities to get out of your comfort zone.

“Try finding adventure in your everyday life and with new people because those are the people who will change you for the better,” she said.