I was an early adopter of the app, creating my account in November of 2011 when I had just turned 13. Anyone who knows me knows how much I used Twitter. I would consistently bring up tweets in conversation, cite tweets from various pundits in my political science classes and DM my friends any tweet that made me laugh. I checked my timeline before getting out of bed in the morning, before going to sleep at night and in practically every moment of downtime during the day.

For my entire life, my brain has bounced from one thing to the next very quickly, so the bite-size format of tweets could keep me on the app for hours. I was never great at crafting tweets (I think my most popular tweet attracted under 200 likes), but I absorbed every tidbit from the nearly 1,000 accounts I followed. 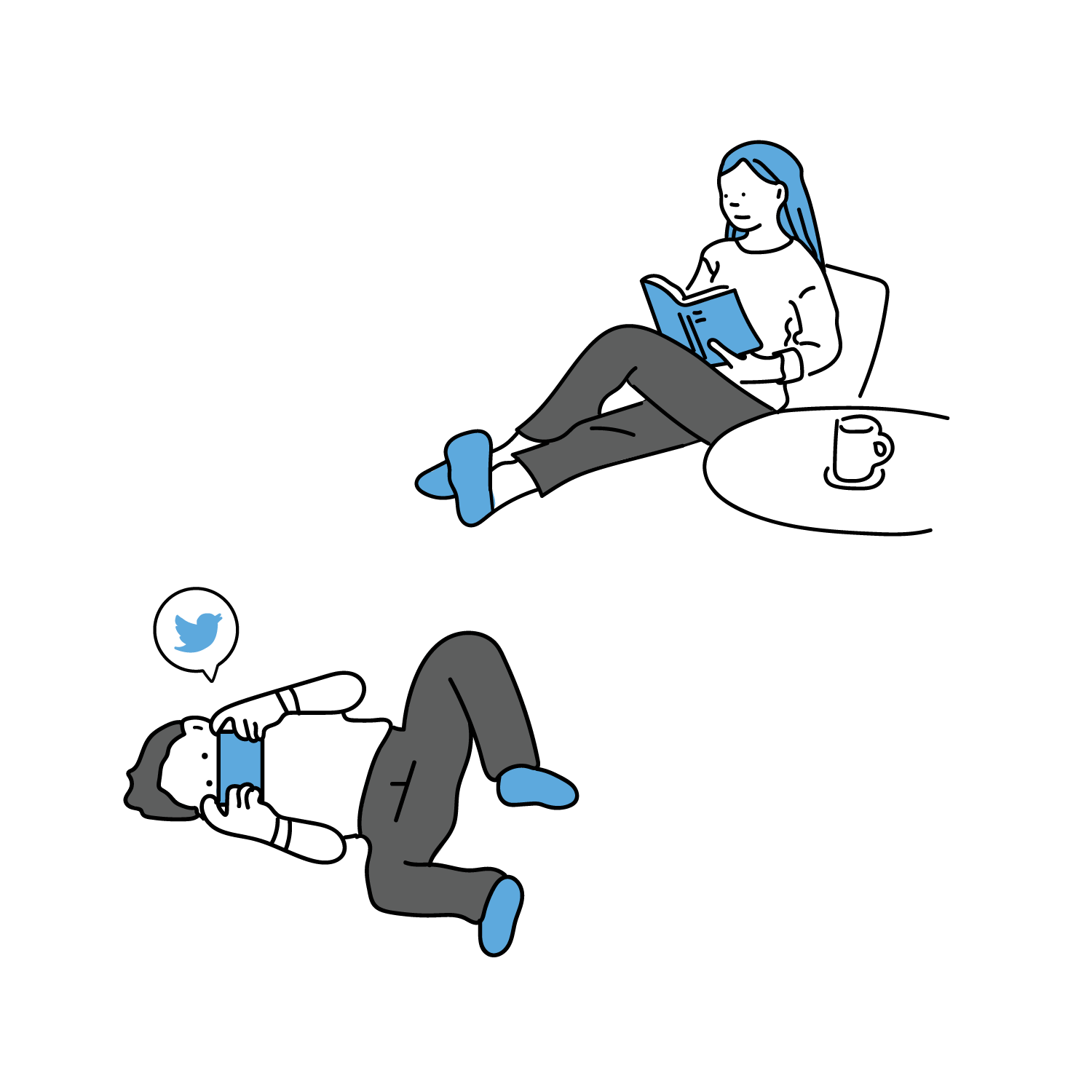 In the last year, however, I’d noticed a shift in my attitude toward my beloved app. I found the public arguments exhausting, and the moments of humor were more sparse than ever before. I grew tired of the ceaseless snark and general lack of goodwill I saw there. I kept using the app just as much as I ever had, though — I didn’t know what to do with my free time outside of scrolling through tweet after lackluster tweet. I also noticed that, while I felt like there simply weren’t enough hours in the day for me to do any of my hobbies, I always made time for hours and hours on Twitter. I eventually came to the conclusion that my relationship with Twitter was making me unhappy, and I needed to do something to change it.

Over the summer, I deleted the Twitter app from my phone. I told myself that having to go onto Safari to access Twitter would dissuade me from spending hours and hours with it. Unsurprisingly, I quickly adjusted to the two extra taps I had to make to access Twitter and was soon spending just as much time on it as I was before.

I knew the only way forward was to cut myself off completely and deactivate my account, but I hesitated to make that step. I was afraid of leaving something that, for better or for worse, had been part of my life for eight years. Changing a long-term habit causes a lot of discomfort, and I had to work up the courage to face it.

Eventually, after yet another day full of unsatisfying hours on Twitter, in the last week of September I decided to deactivate my account. When you deactivate your account, Twitter holds it in a kind of limbo for the next 30 days where it is effectively gone from the site, but you can still log back in and recover all your follows, followers and tweets. If you don’t log back in within those 30 days, your account is gone for good.

After deactivating, I felt proud of myself for getting rid of something that had stopped giving me joy a long time ago. I used my downtime to read about things that interested me and do research for my thesis project. Having the 30-day period to rescue my account gave me some peace of mind, but I was well on track to make it 30 days without Twitter, after which I couldn’t get back on even if I wanted to.

Life is full of surprises, many of them unpleasant. A few weeks after I deactivated my Twitter account, I went through an unexpected breakup that shook me emotionally. The dullness and predictability of Twitter became a lot more attractive to me when I was in the midst of a tornado of feelings. And so as my human relationship ended, I rekindled my relationship with that little blue bird.

In the following week, I spent a lot of time scrolling through Twitter as a means of escape from the unpleasant feelings I was having. But as those feelings started to die down, I realized I still enjoyed life more without Twitter than with it. I deleted the app off my phone again, and while I haven’t gone as far as to deactivate my account again, in the last week I’ve managed to keep my Twitter usage below an hour per day. I can’t guarantee that I’ll be able to keep it that way forever, but I do know I feel better the less time I spend staring at a screen and reading so much about nothing interesting at all. 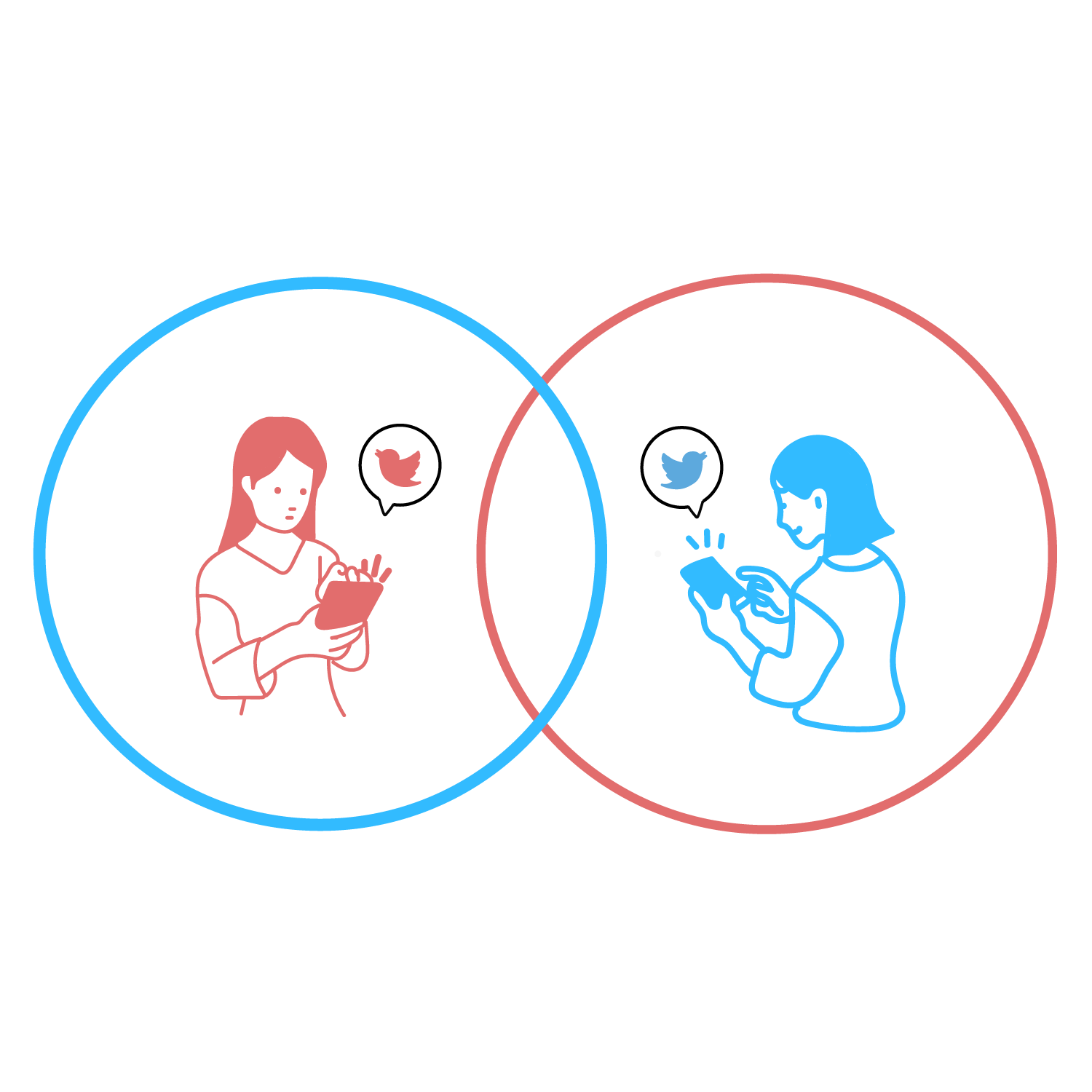