College students and disordered eating: What you need to know

Perhaps one of the most exciting parts about starting college is the freedom of living by oneself and making independent choices. With this new responsibility, however, comes new sources of stress, which can result in the development of unhealthy behaviors and coping mechanisms. Pair this with the social pressures of college life — like romantic relationships, making friends and going out to parties — and these negative behaviors can spiral out of control.

The National Eating Disorders Association (NEDA) reports “full blown eating disorders typically begin between 18 and 21 years of age” — in other words, when the majority of people are beginning their college careers. It is not uncommon for people to experiment with dieting in their lifetimes. Dieting is not inherently bad or doomed to end in an eating disorder. NEDA does report, however, that 35% of “normal” college dieters progress to obsessive dieting, and of those, 20%-25% progress to partial or full-syndrome eating disorders.

Cory Eakins, WKU’s dietitian and nutrition coordinator, said that in fall 2019, he encountered 10 students with eating disorders. This semester, spring 2020, he has already encountered one student with disordered eating.

“Diet and exercise should be fun, enjoyable, goal-orientated activities that we take part in on a day-to-day basis,” Eakins said. “Our lives should not be consumed by these activities. Rather, these activities should fit into our lives without hindrance. If it becomes something that controls your life or you begin to obsess over these activities, find something else to do for exercise that is fun and enjoyable.” 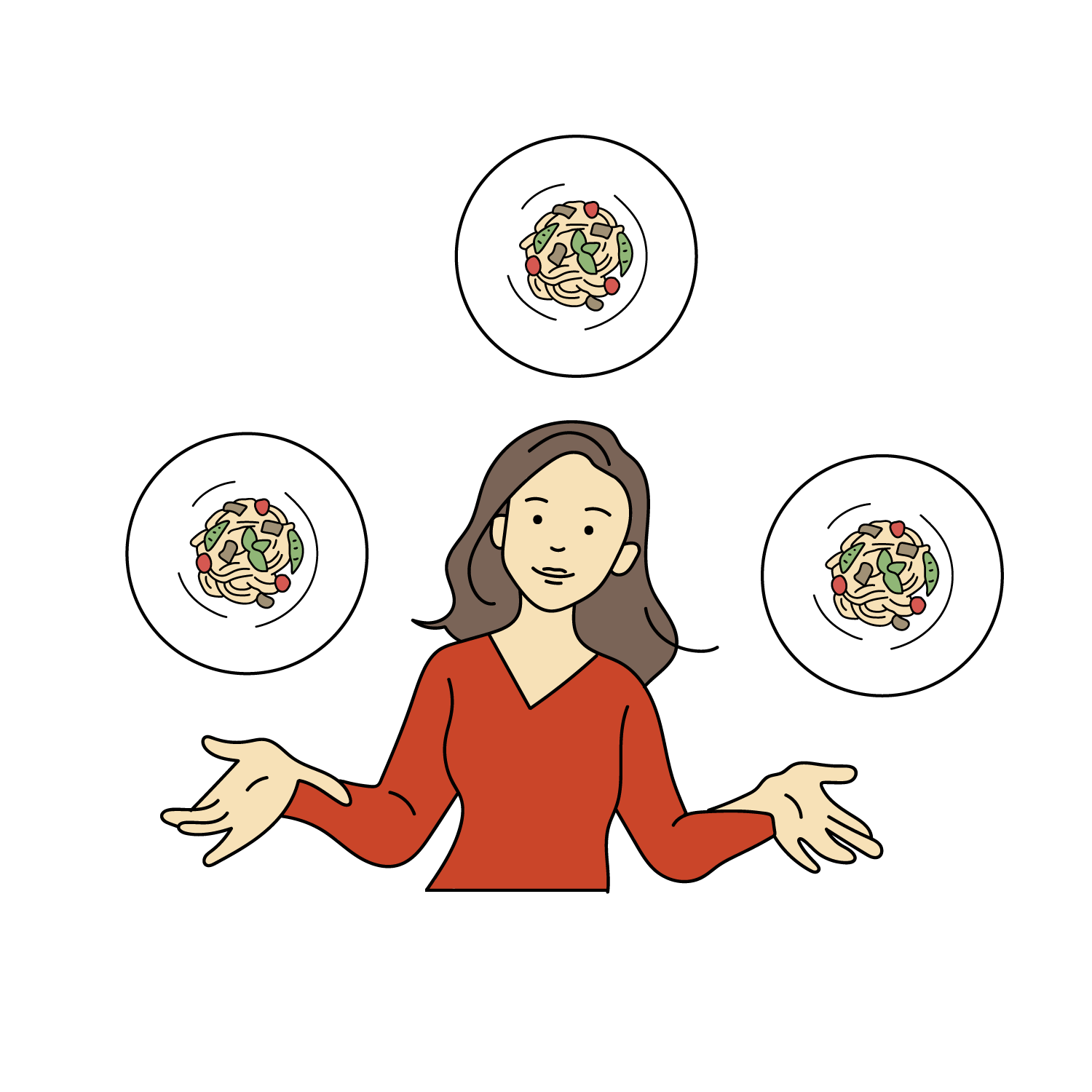 So why do college students in particular feel the need to lose weight in the first place? Consider the emphasis placed on avoiding the freshman 15. Perpetuating the idea that any weight gained must be lost immediately encourages people to be overly vigilant of their weight and may resort to extreme methods of weight loss.

“One reason could be that someone in that age range is away from home for the first time in their life and are having to deal with the stress of being homesick, making their food choices/habits for the first time, and having to deal with the stress of college all at once,” Eakins said. “There could also be factors where they are going through a very difficult time in their life in that age range, with a lot of adjustments/changes going on and they start to focus on diet as a way to get control of something.”

Many college students exhibit subtle yet what can be key signs of disordered eating without even realizing it. Have you ever heard someone say that they want to avoid eating before a party or special event? Have you ever heard a friend call themselves “fat” even if the comment is said playfully? It is important to treat these people in the same manner as someone who is aware of their symptoms because the severity can spiral out of control fast. It is like the analogy of the boiling frog. If you put a frog in boiling water, it will leap out, but if you put it in tepid water and slowly turn the heat up, it will not realize what is happening to it until it is too late.

The myths and the facts

In order to help oneself or others who are struggling, it is critical to know the facts about eating disorders.

Myth: If I am thinner I will be happier and more attractive.

It’s no secret that social media, television and the fashion industry prefer thinner bodies. In the Journal of Social and Clinical Psychology, it is stated that women generally relate the ideally-thin body to positive life outcomes such as happiness, confidence and romantic success. The truth is, the thin bodies shown in the media are almost always Photoshopped. NEDA reports “although anorexia nervosa and other restrictive eating disorders are characterized by weight loss, many people with eating disorders don’t lose weight and may even gain weight as a result of their disorder.”

Forget the beautiful and carefree lifestyle that is always associated with thinness because the reality of eating disorders is far from glamorous or envious. According to NEDA, “consuming fewer calories than you need means that the body breaks down its own tissue to use for fuel. Muscles are some of the first organs broken down, and the most important muscle in the body is the heart. The risk for heart failure rises as the heart rate and blood pressure levels sink lower and lower.”

Also, your hair will fall out and your nails and bones will become brittle. You will not have the energy to walk up the Hill to class or up the stairs to your dorm room. Even trying to do something so normal and routine can become life-threatening. 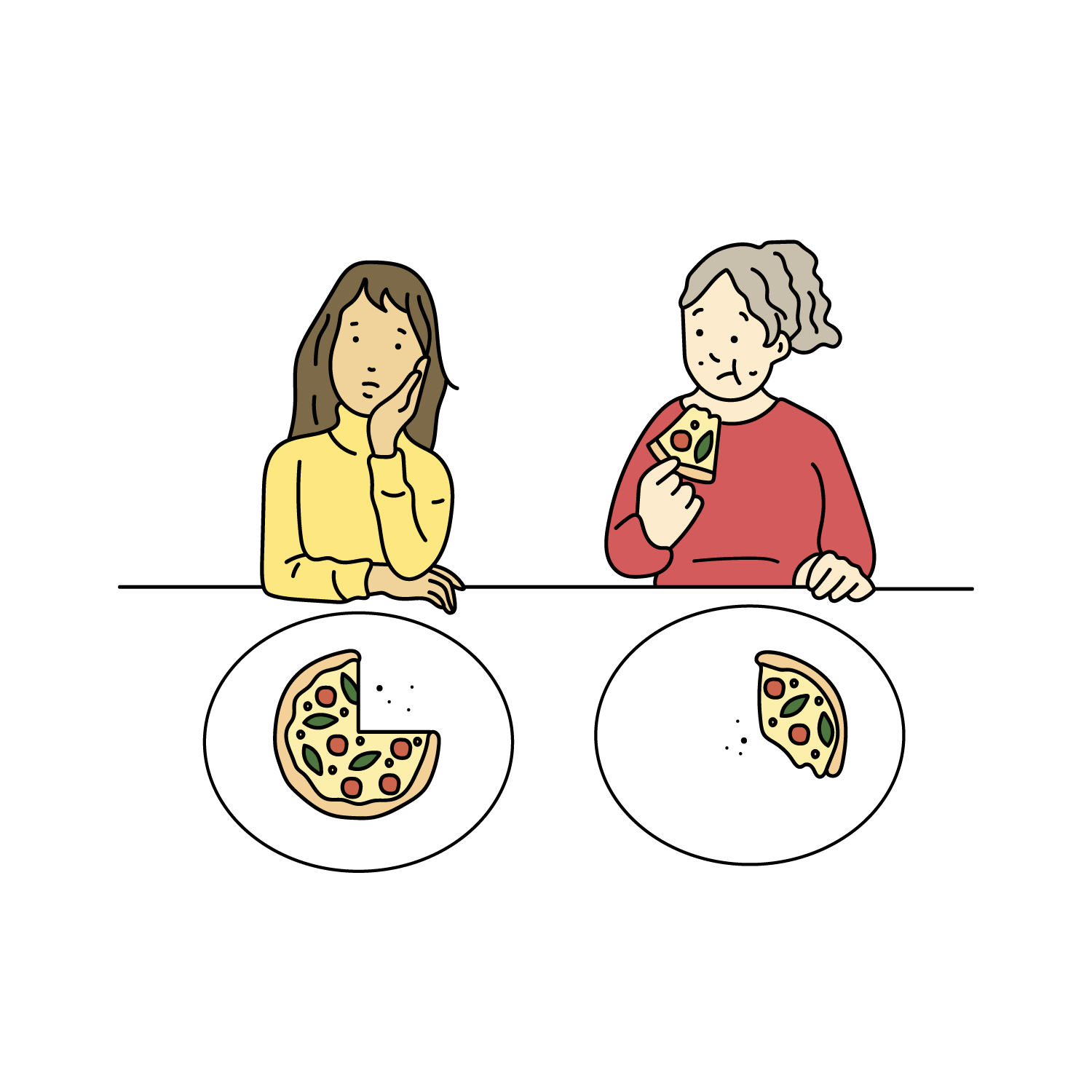 Myth: Anorexia is the only eating disorder.

Fact: Numerous eating disorders exist, and they are all dangerous.

When we envision someone with an eating disorder, we typically imagine a frail person with protruding bones who refuses to eat. We neglect to remember the existence of bulimia, the disorder of forcing oneself to vomit or excrete food before it is naturally digested. Excessive vomiting can cause damage to the teeth and throat, and the abuse of laxatives causes an electrolyte imbalance and damage to the digestive system.

Binge eating disorder, or eating an excessive amount of food in one sitting while feeling shame and lack of control over what is happening. It is the most common eating disorder in the United States. Binge eating episodes can cause the stomach to rupture.

Myth: If a friend of mine had an eating disorder, I would be able to tell.

Fact: Eating disorder sufferers do not look one type of way, and it is not always possible to tell by someone’s appearance or behavior.

People who have eating disorders will usually go out of their way to hide their symptoms and behaviors. This can be because of embarrassment or because they do not want anyone to notice and try to stop them. People who have an obsession with losing weight slowly destroy their bodies and will not want to stop until they are at their ideal weight. Speaking from experience, getting thinner does not guarantee immediate happiness. You will just keep wanting to lose more and more weight, and what you thought you wanted will not satisfy you.

Fact: Anyone can suffer from an eating disorder.

The Do’s and Don’ts of helping a friend 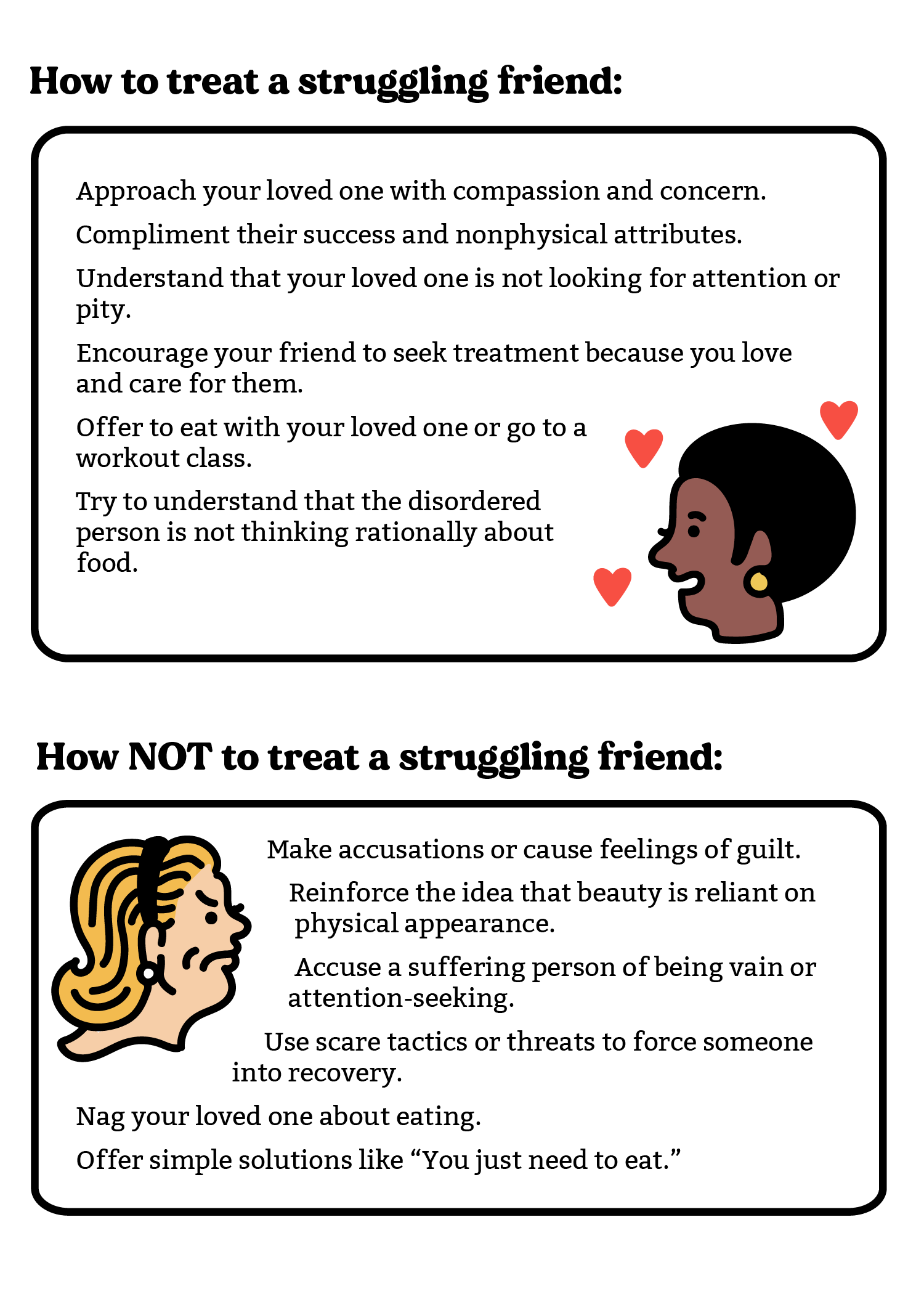 If you are suffering

Recovering from an eating disorder is no easy task. People who suffer from disordered thoughts usually cannot look at their lives rationally. They can’t accept that they deserve food and literally need it to function. When the disordered thoughts are clouding your brain, it is important to remember the facts. One bad meal doesn’t make you fat, just like one healthy meal doesn’t make you skinny. Confront your illness head on. You cannot solve your problem if you are in denial of it. Remember that you can cause your body permanent damage, all for the endeavor that is likely to reveal itself as futile. Neutralize your body. Your legs are not “fat” — they are your legs; they help you walk and stand.

At WKU, Eakins holds one-on-one counseling with struggling students. “See a registered dietitian for help with normalizing eating; see a psychiatrist who specializes in eating disorders to help with the mental aspect of the issue, and be sure to see a doctor for lab work that needs to be completed and consistent monitoring throughout this process to get back to healthy food intake and healthy exercise habits.” he said.

Most importantly, remember that being thinner will not make you smarter, kinder or more worthy of love. Eating disorders sometimes begin because people want to take control of their lives, but the disorder will control you. It controls the foods you can eat, the places you can go with your friends and your overall happiness and well-being. We all deserve happiness, good health and our favorite foods.