The phrase “cuffing season” gets tossed around every time the weather gets a little chilly and the sky becomes a little darker. But what really is cuffing season?

According to Refinery29, the term “cuffing season” was first found in Urban Dictionary in 2011 and was defined as “people who would normally rather be single or promiscuous find themselves along with the rest of the world desiring to be ‘cuffed,’ or tied down by a serious relationship.” It’s called “cuffing” season to refer to actual handcuffs, which can symbolize wanting to be tied down with someone for some period of time. Now, is cuffing season a real thing? Research leans both ways, but Psychology Today says cuffing season tends to be between October and March, and they have found that when temperatures begin to fall, the number of couples does tend to increase.

Greatist defines skin hunger as “the extent to which you crave sensual touch. In the fall, as your body is biologically preparing for the cold, you may be more drawn to cuddling than usual.” This can be satisfied through hugging or even holding hands, and skin hunger is a spectrum that you can go up and down on through different times in your life. According to Greatist, small moments of touch nurturance, “the safety and security you build from consistent positive physical interaction,” decreases as you become an adult, and by just adding a little more skin-on-skin action to your life, cuffing season could be satisfying for you. Oftentimes, our skin hunger gets mistaken as our sex drive and can make cuffing season incredibly hard when you don’t actually know what you’re looking for.

For everyone feeling some type of way this cuffing season, the Talisman has two playlists for you! Whether you’re craving a true relationship, nonsexual touch or an exclusive sexual relationship, these songs might just help you better understand how you’re feeling and what you want. Get the most out of this year’s cuffing season! 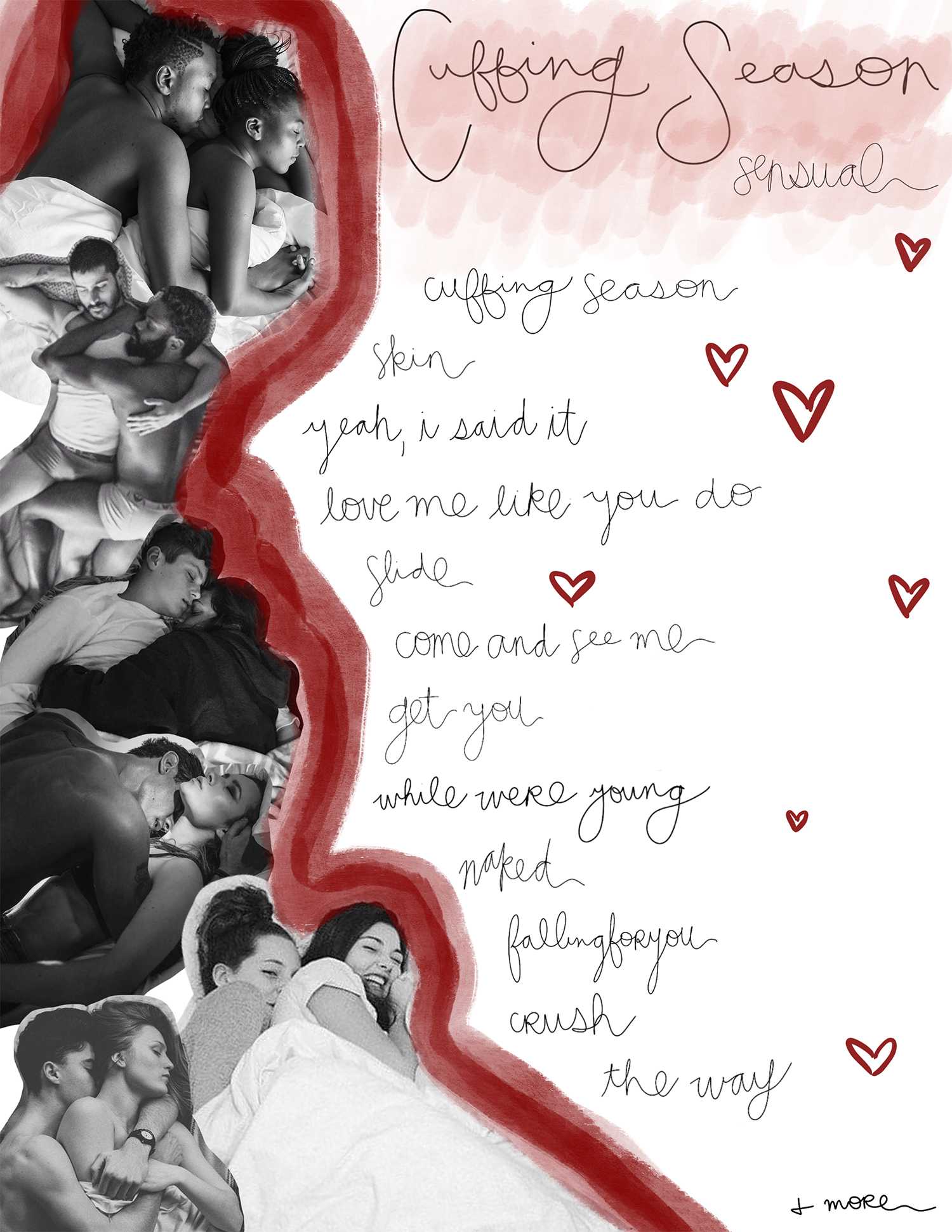 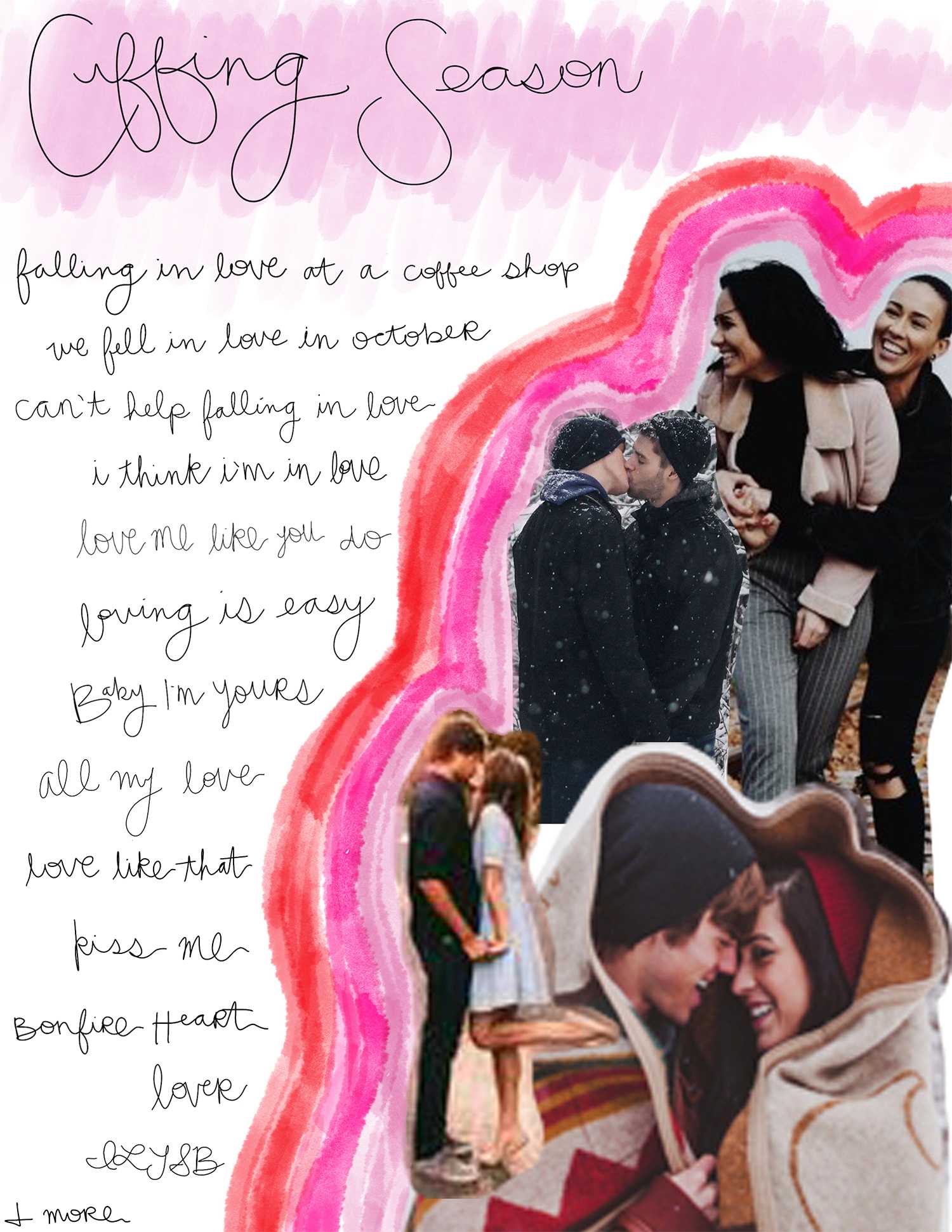