Day in the life of a Big Red Marching Band member

WKU football fans flock to Houchens-Smith Stadium in droves for home games. For the Big Red Marching Band, gamedays start up to five hours before kickoff. But what are they doing for all that time? A Talisman photographer followed a member of the marching band throughout her day on Saturday, Sept. 28 to show what the band is doing before, during and after home games.

Louisville sophomore Erin McCurdy (left), stretches before the band’s first game day rehearsal. For McCurdy and the rest of the Big Red Marching Band, game-day preparations begin five hours before kick-off. “We have to run through all of the performances ahead of time, so we always try to get to the stadium early to pick up our uniforms and get ready for practice,” McCurdy said. 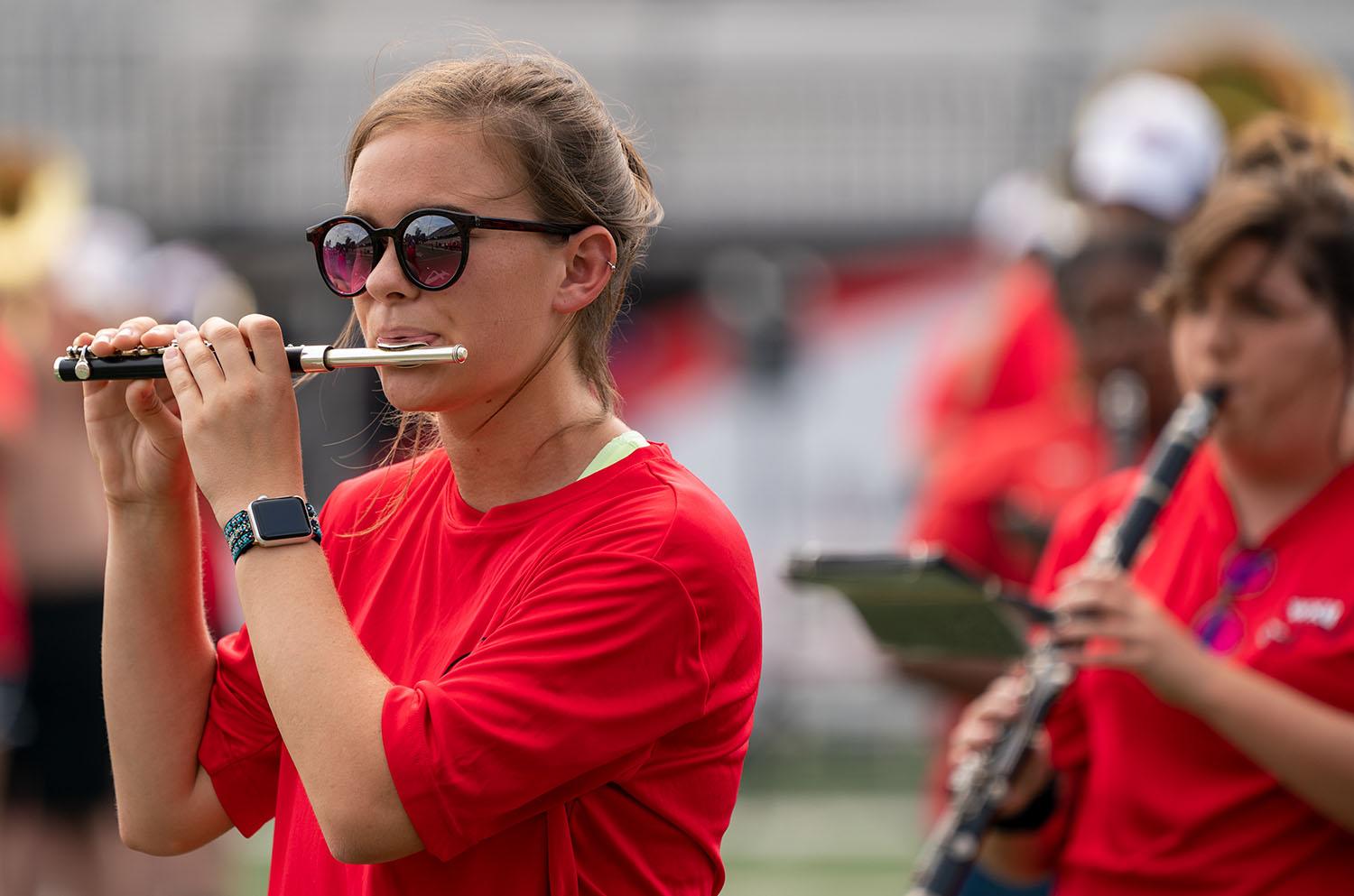 McCurdy practices for the band’s pregame performance on the field at Houchens-Smith Stadium. McCurdy, a sophomore currently seeking a degree in music education, is no stranger to the marching band scene. “I first started band in fifth grade and then started marching band in eighth grade, so I’ve been doing it for some time now,” McCurdy said. She also participated in band all through high school at Christian Academy in Lousiville. This will be her second year as a member of the band. 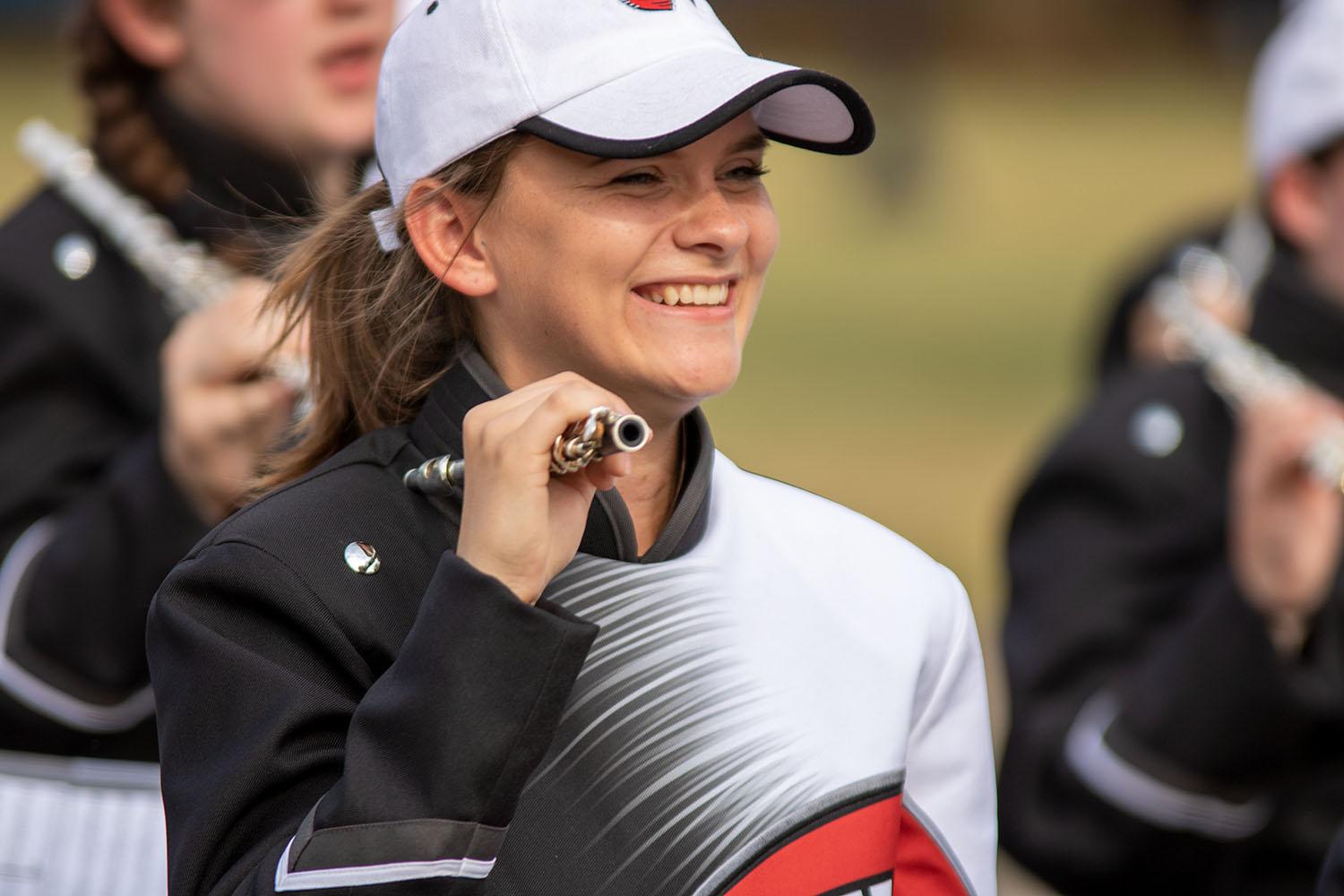 McCurdy smiles as the band marches toward Smith Stadium for the Topperwalk, a pregame tradition. Despite the blistering heat, the band plays for onlookers as they welcome the football team. 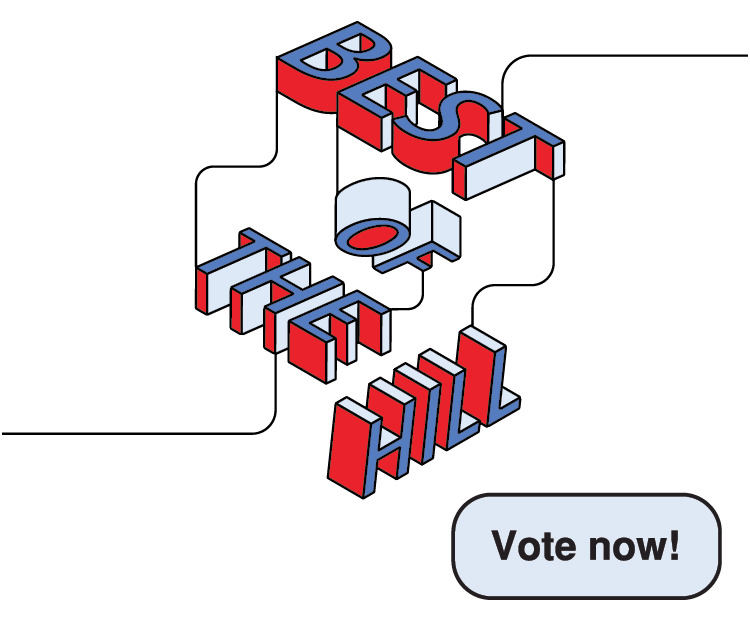 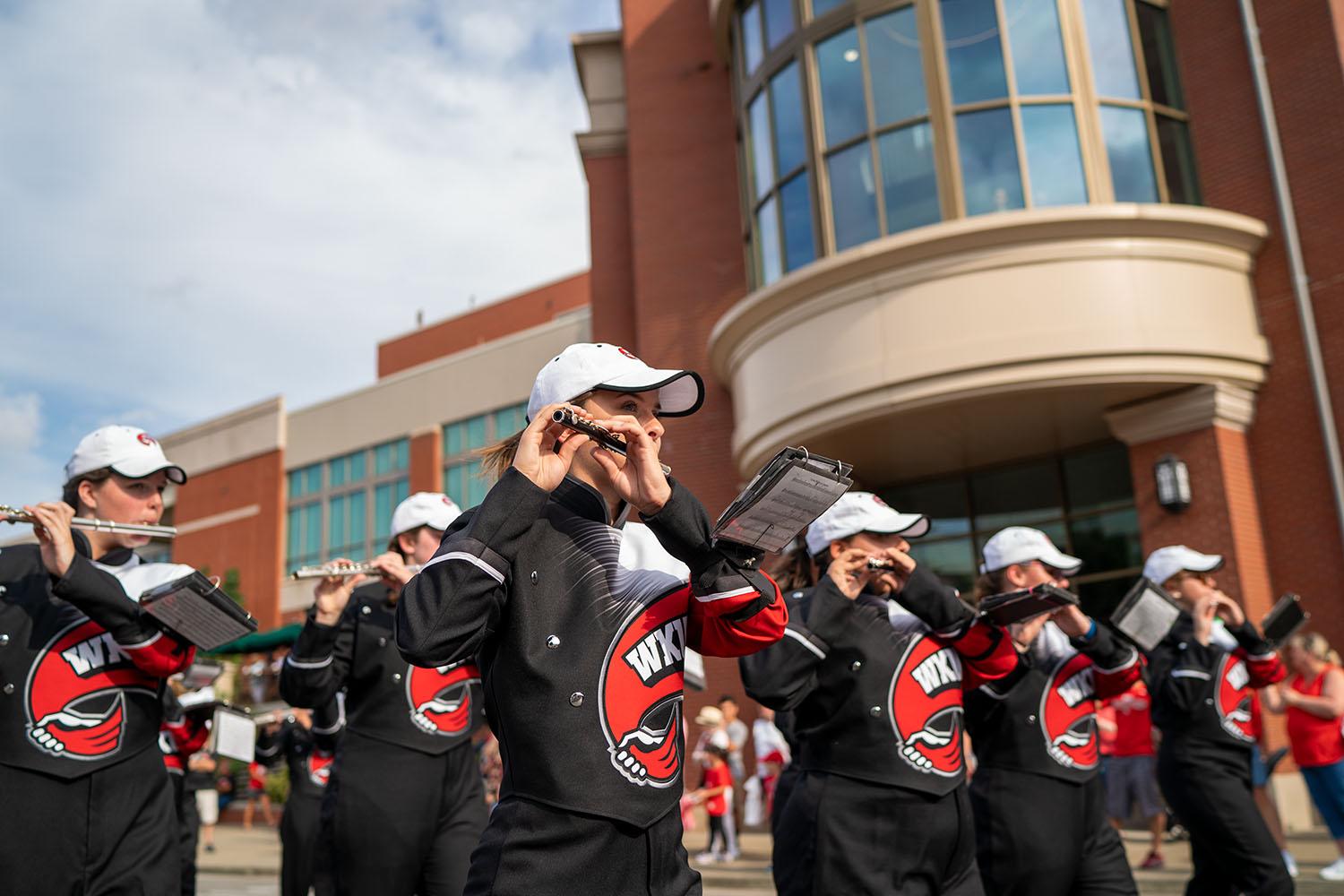 The band plays WKU’s fight song as they walk down Avenue of Champions during the Topperwalk. 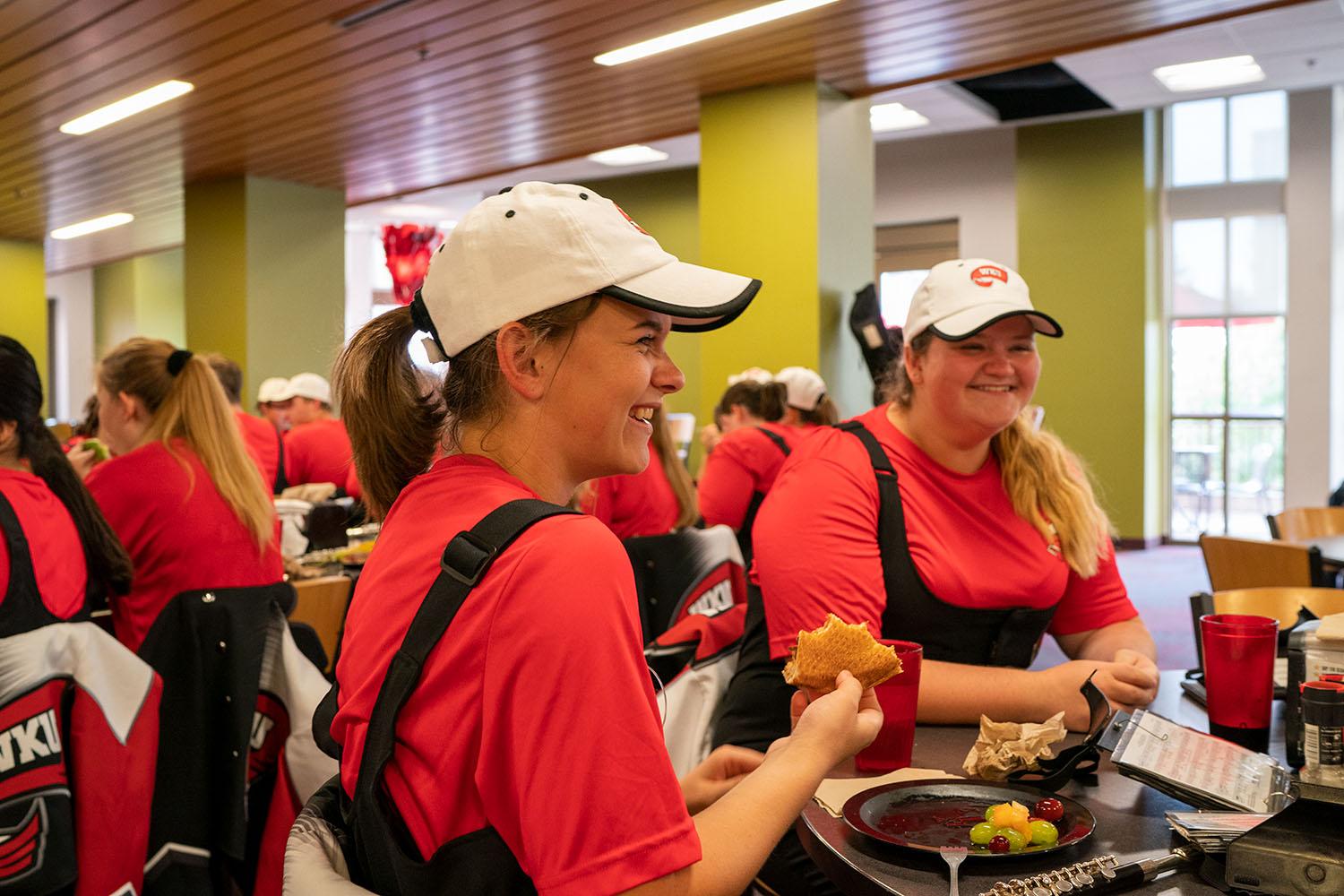 After the Topperwalk, McCurdy (left) and the band get a brief break from the heat. Before each game, the band goes to Fresh Food Company to have one last meal together before beginning final preparations for the game. Here, McCurdy and Louisville senior BreeAnna Newton share a laugh as they enjoy the air conditioning before heading to get dressed in full uniform. 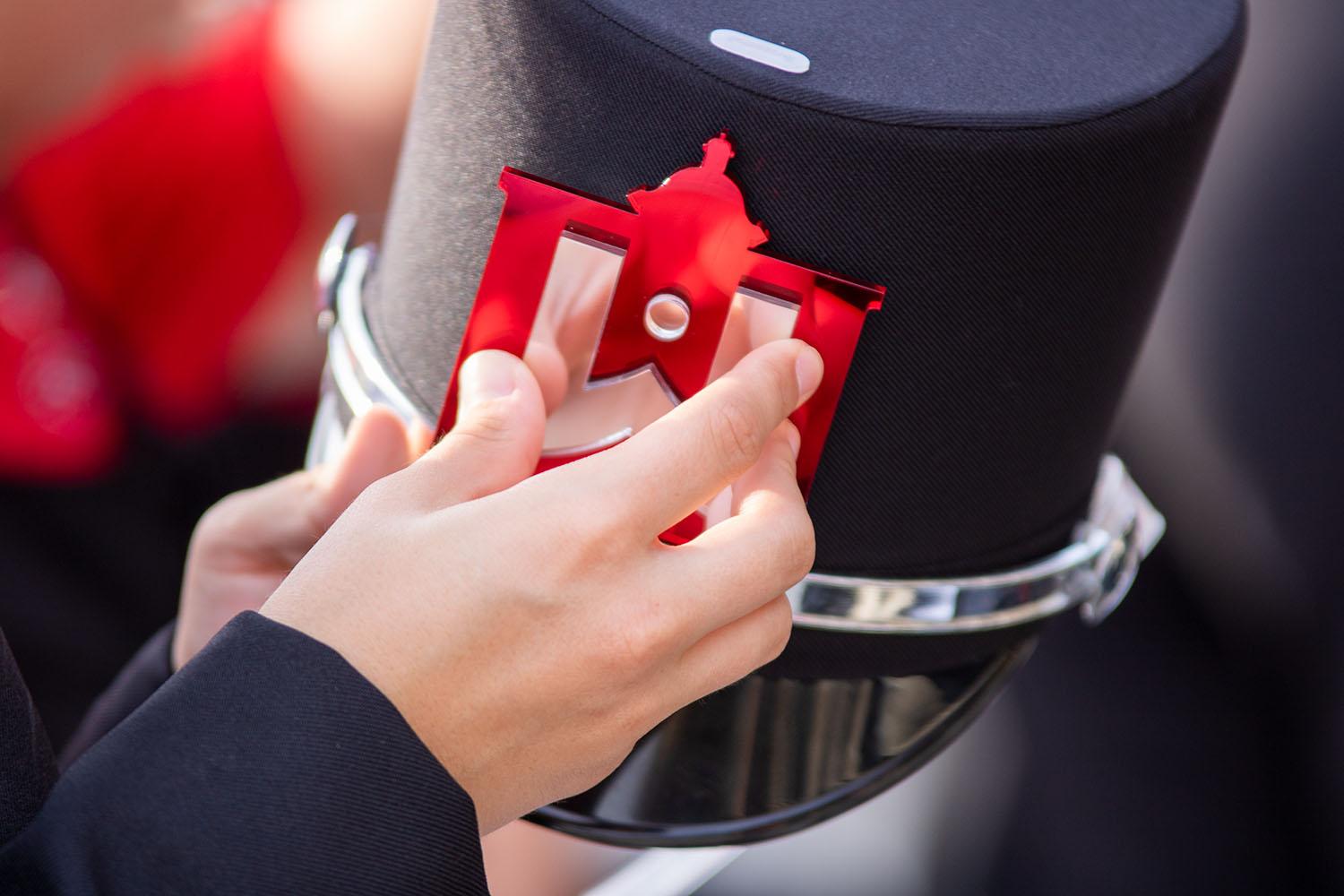 Before heading to their final warmup, the band heads back to the stadium to get into full uniform. Before putting on her shako, she attaches a reflective “W” cupola that every band member wears. 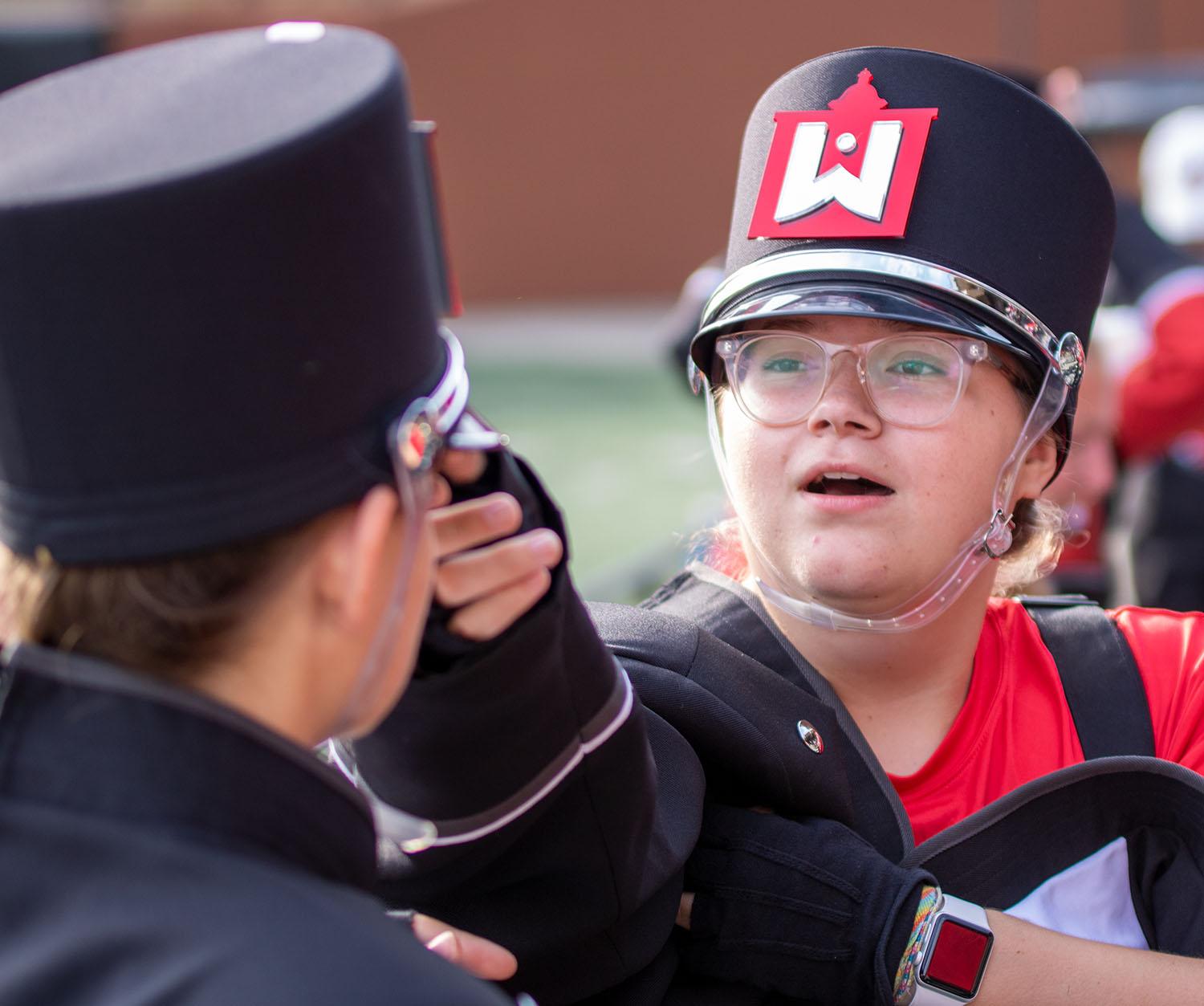 As they put their final touches onto their uniforms, McCurdy and Bowling Green sophomore Molly Shaddix talk about the upcoming show. McCurdy plays piccolo for the band, and Shaddix plays the flute. “Our instruments are really hard to hear a lot of the time, especially in this performance because we are in the far back section,” McCurdy said. “I’m really excited for the next show because we will be right up front.”

Band Director Allen Kennedy addresses the sea of white plumes during the band’s last warmup by Parking Structure 2 before taking the field. “I hope you all are as excited as I am, I hope that we have a great performance,” Kennedy said. “If we succeed, then we can help the football team succeed.” 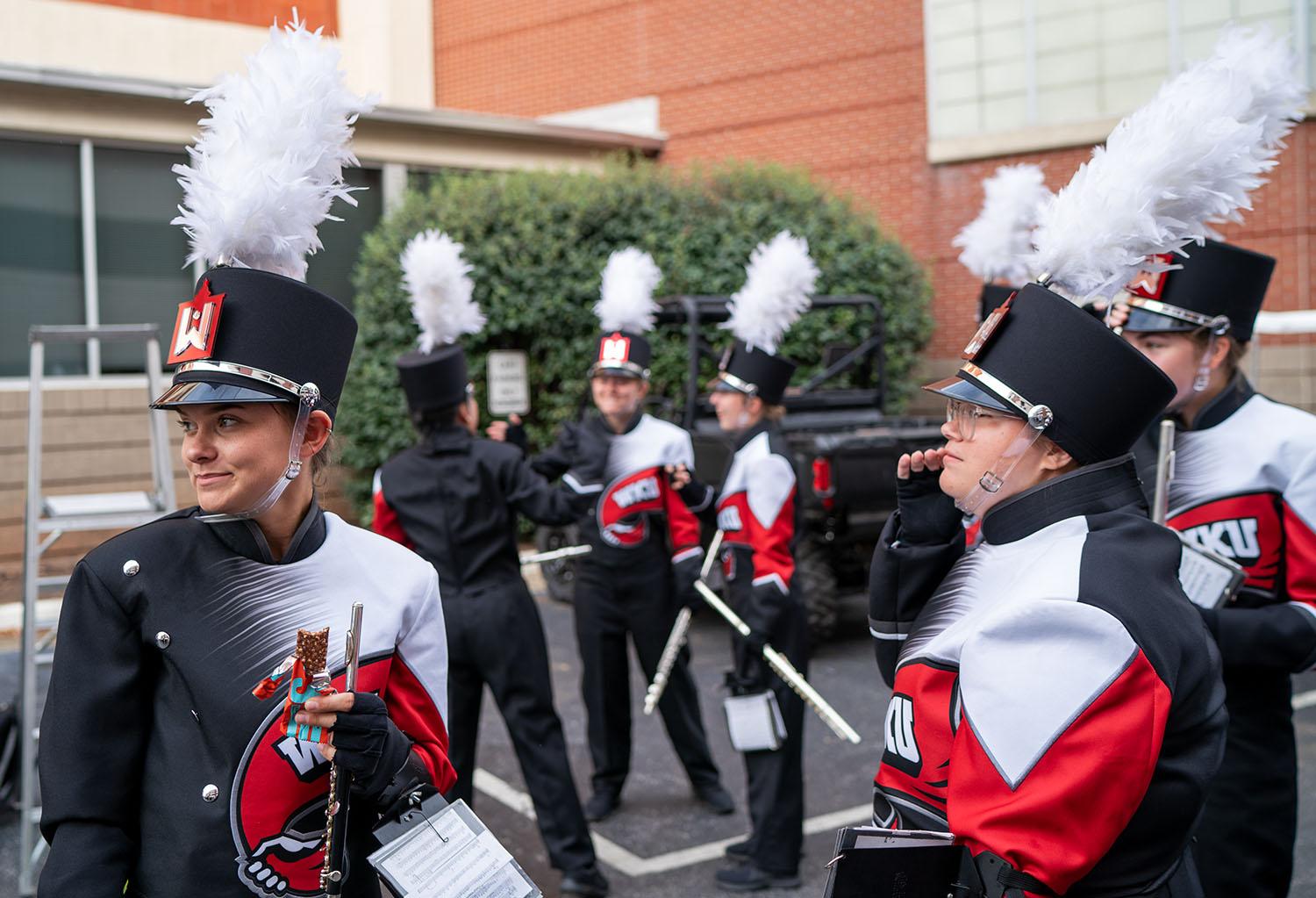 McCurdy and Shaddix talk with each other about upcoming orchestra concerts while they wait to take the field outside of the stadium. Both are heavily involved in the music program at WKU. On top of playing in the band, they also play for the orchestra and pep band. 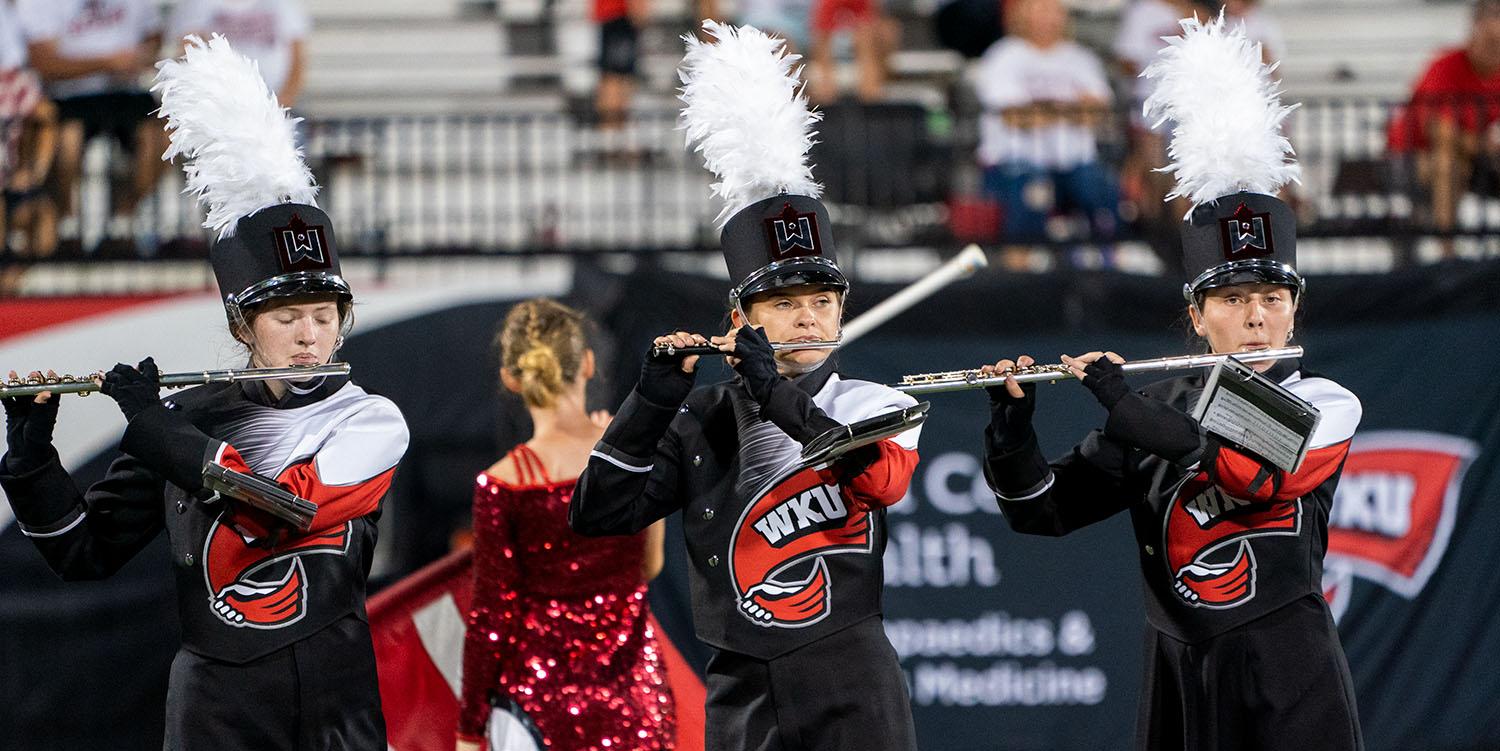 The band finally takes the field for their pregame performance before WKU takes on University of Alabama-Birmingham. As they play, Lexington freshman Rebecca Bishop, McCurdy, and Franklin, Tennessee freshman Abby Snell fall into formation. Before taking the field, Kennedy reminded them, “When you are in formation, always be watching to your left and right. Everyone follow the person in front of you, because if you don’t, it’s easy to fall out of formation.” 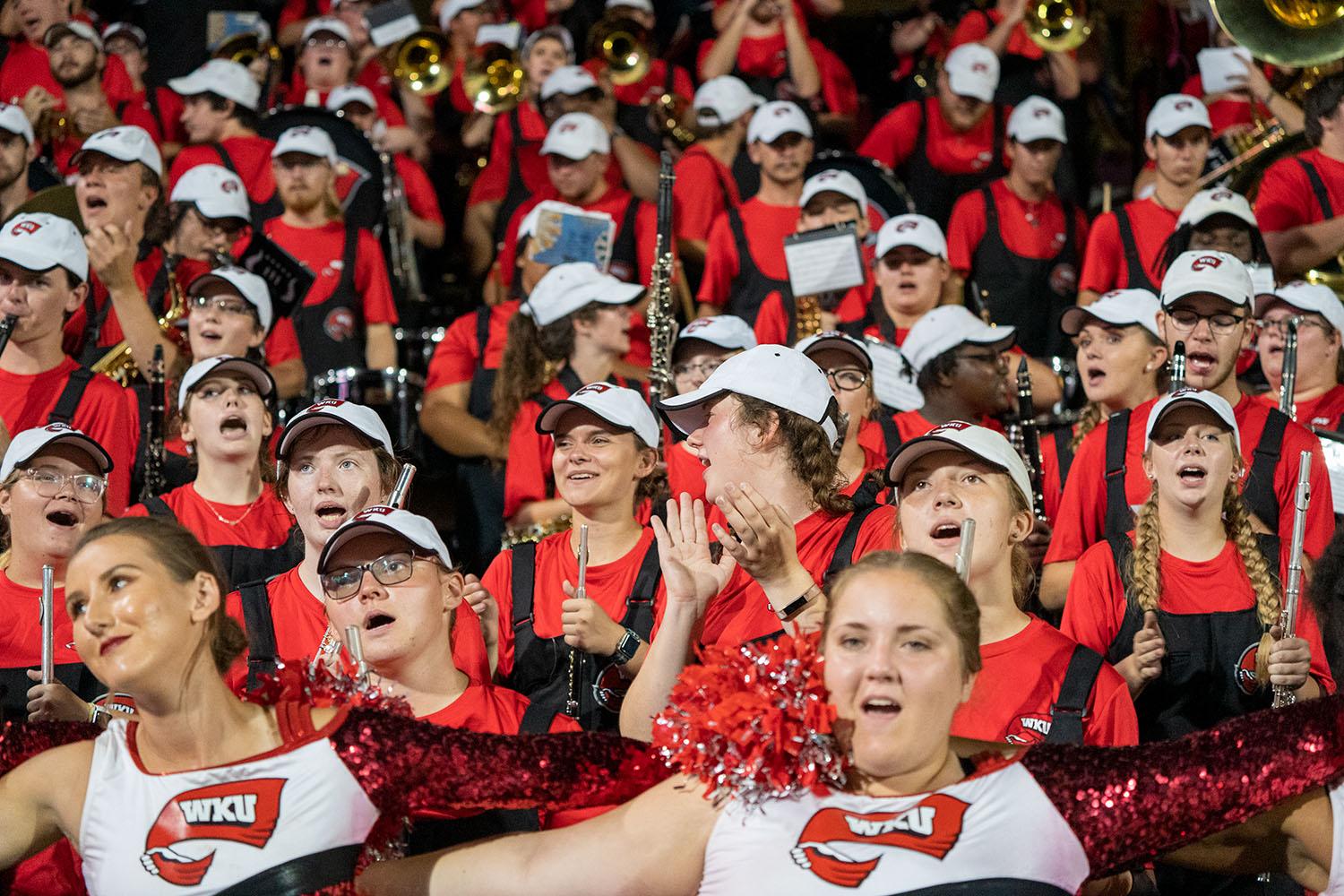 The band cheers from the stands as WKU scores another touchdown to seal their win over UAB. After a close game, the stands came alive after WKU scored to achieve a 20-13 victory.