Debunking the myth at WKU: Exercise in pregnancy 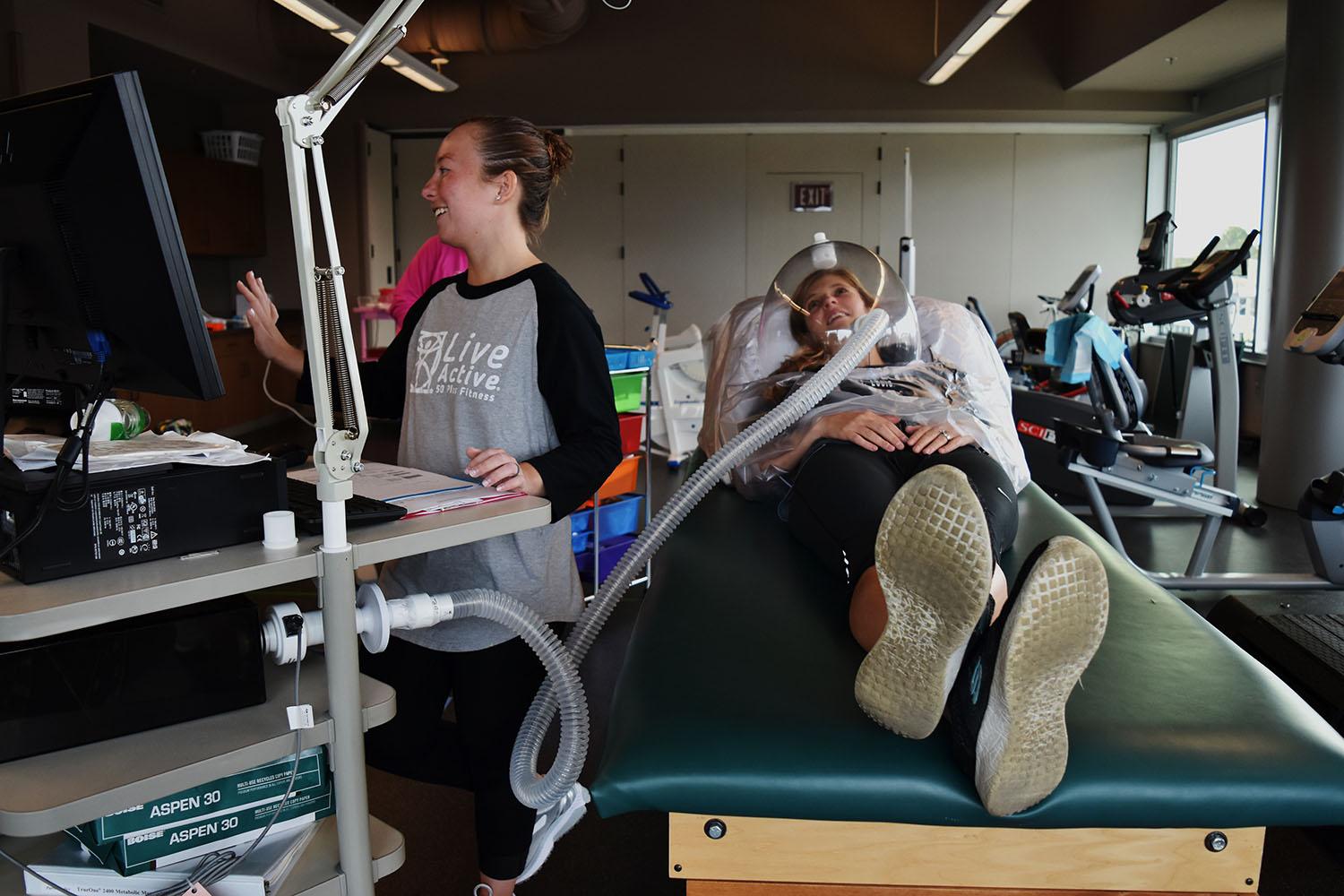 Last year, when she was eight months pregnant, Rachel Tinius was jogging on a busy road when a car pulled over to offer her a ride. The driver kept offering — even after she refused — and told her to “be more careful” as he finally drove away.

“Every day I ran while visibly pregnant, I was prepared for criticism,” Tinius said in an email. “I felt I was not only helping myself and my baby, but I was also backing up all of my research and all of the empirical data out there by ‘fighting the good fight.’”

Tinius, an exercise science professor at WKU, has been leading three different studies within the program. The studies all focus on educating and encouraging physical activity among pregnant women in Bowling Green.

Tinius said there is an assumption that pregnant women cannot take part in exercise. Her own experience with these assumptions inspired her to delve into the topic.

One of her studies in progress is the “Physical Activity in Bowling Green” study. With 56 participants, the study analyzes the activity levels among pregnant women in the community. The “Exercise Validation” study, with 45 current participants, incorporates cardiovascular fitness assessments for the participating women. A third study, the “Metabolic Flexibility” study, has 71 participants and is looking at resting metabolic rates among pregnant women. 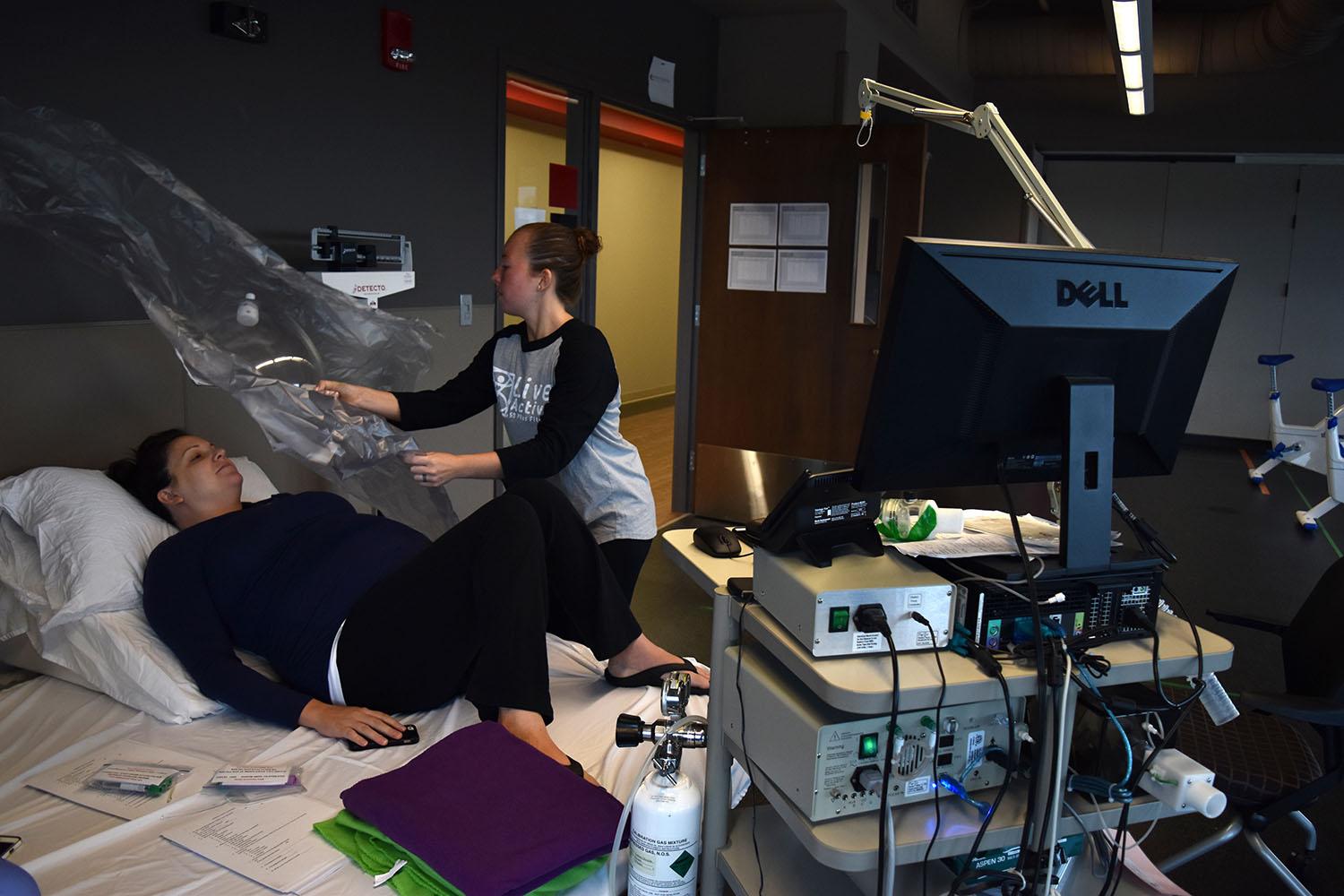 Tinius said this research has the potential to lend itself to even bigger studies like the “Fetal Origins Hypothesis,” also known as “Barker’s Hypothesis,” which proposes that obesity and cardiovascular risk are programmed in utero. This may mean that exercise during pregnancy could prevent these health problems.

“That’s where some of this research is really exciting,” she said. “Because if we can learn more about how behavior during pregnancy can affect long-term health of a baby, that’s a pretty big finding. There’s definitely evidence that what you do during pregnancy can have a lifetime impact on the baby and one of those things is obesity. So this is like an intervention at the earliest level.”

All women in the studies must be treated through Graves Gilbert Clinic for their checkups and delivery in order to fall within the research’s focus on rural health clinics. The participants are also compensated for their participation in the studies, which Tinius says is just enough incentive to keep the women engaged and reliable for follow-ups.

Aside from the three ongoing studies, Tinius has multiple published papers on the topic of exercise and pregnant women. Tinius, along with two WKU exercise science alumni, Kailee Williams and Aaron Brown, as well as Jason Crandall, another WKU exercise science professor, published an article in the fall 2016 Kentucky Association of Health, Physical Education, Recreation and Dance (KAPHERD) Journal that explained how the use of educational brochures on effects of exercise during pregnancy could raise awareness among women. need to break this up 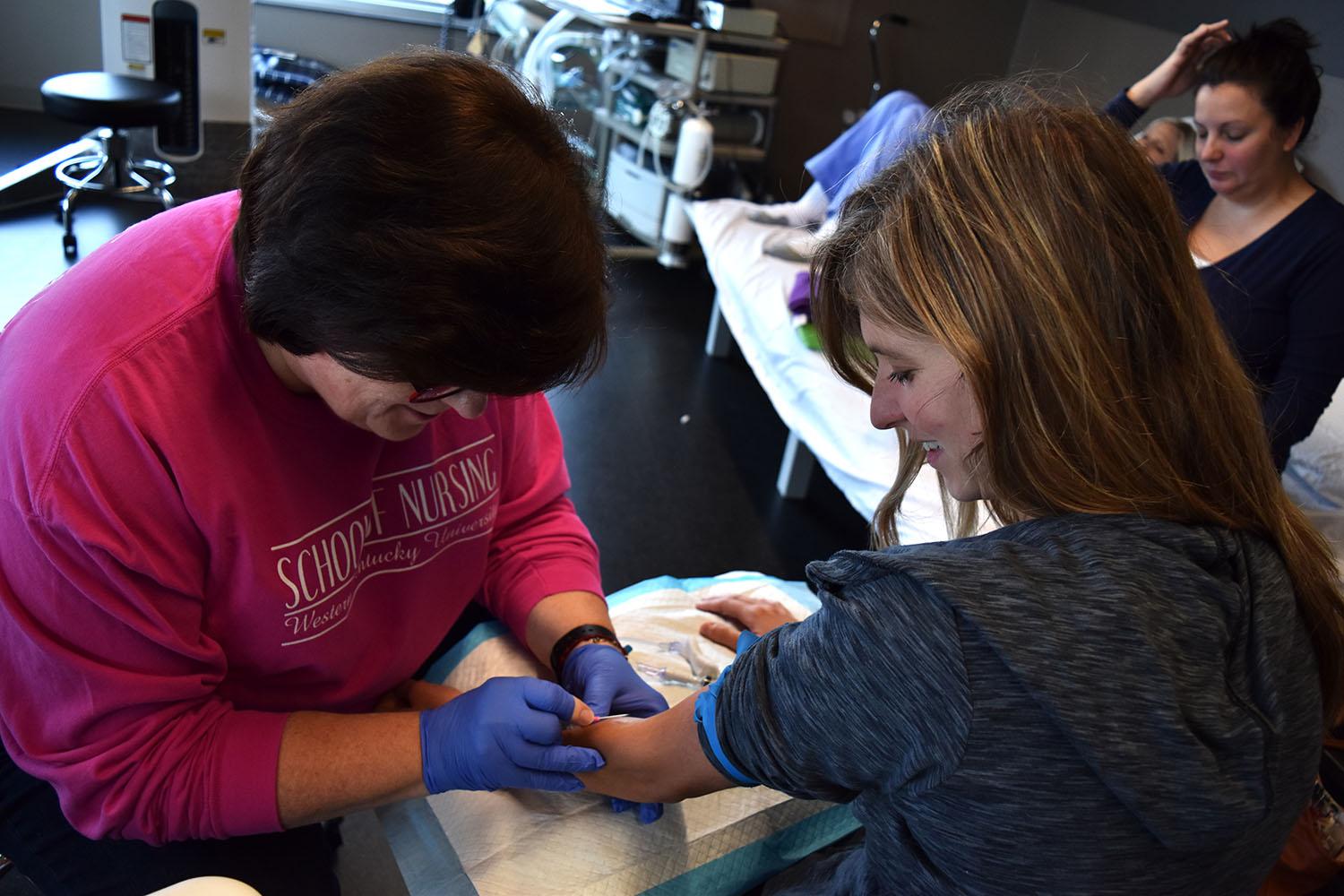 The article reported that the “obesity rates of the general population [and] the prevalence of obesity in women of reproductive age has increased over the past 30 years.”

Similarly to national obesity rates, the incidence of obesity among pregnant women in the first prenatal visit has increased from 7 percent to 24 percent over the past 20 years, according to the Kentucky Department for Public Health.

Tinius and her collaborators cite research by Amir Aviram, an Israeli doctor and researcher in obstetrics and gynecology, that says maternal obesity places women and their infants at risk for a large number of complications, replacing smoking as “the most preventable risk factor for adverse pregnancies in many countries.”

Whitney Peake is one of the metabolic study participants and an entrepreneurship professor at WKU. She said after battling with her weight her entire life, the study made her more conscious of the importance of exercise and the foods used to fuel pregnant bodies.

“I think we all feel better when we exercise, so it’s just starting a step at a time,” Peake said. “You may have [to] start small but the main thing is chipping away at it and doing something good for yourself every day.”

Bailey Pitts, one of the graduate assistants working with Tinius on the study, said Tinius chose to conduct the research in western Kentucky because of the region’s family-oriented culture.

“My biggest surprise is how incredibly involved the participants want to be,” Pitts said. “So that’s probably the most rewarding part for me is I’m honestly educating women, which is great.” 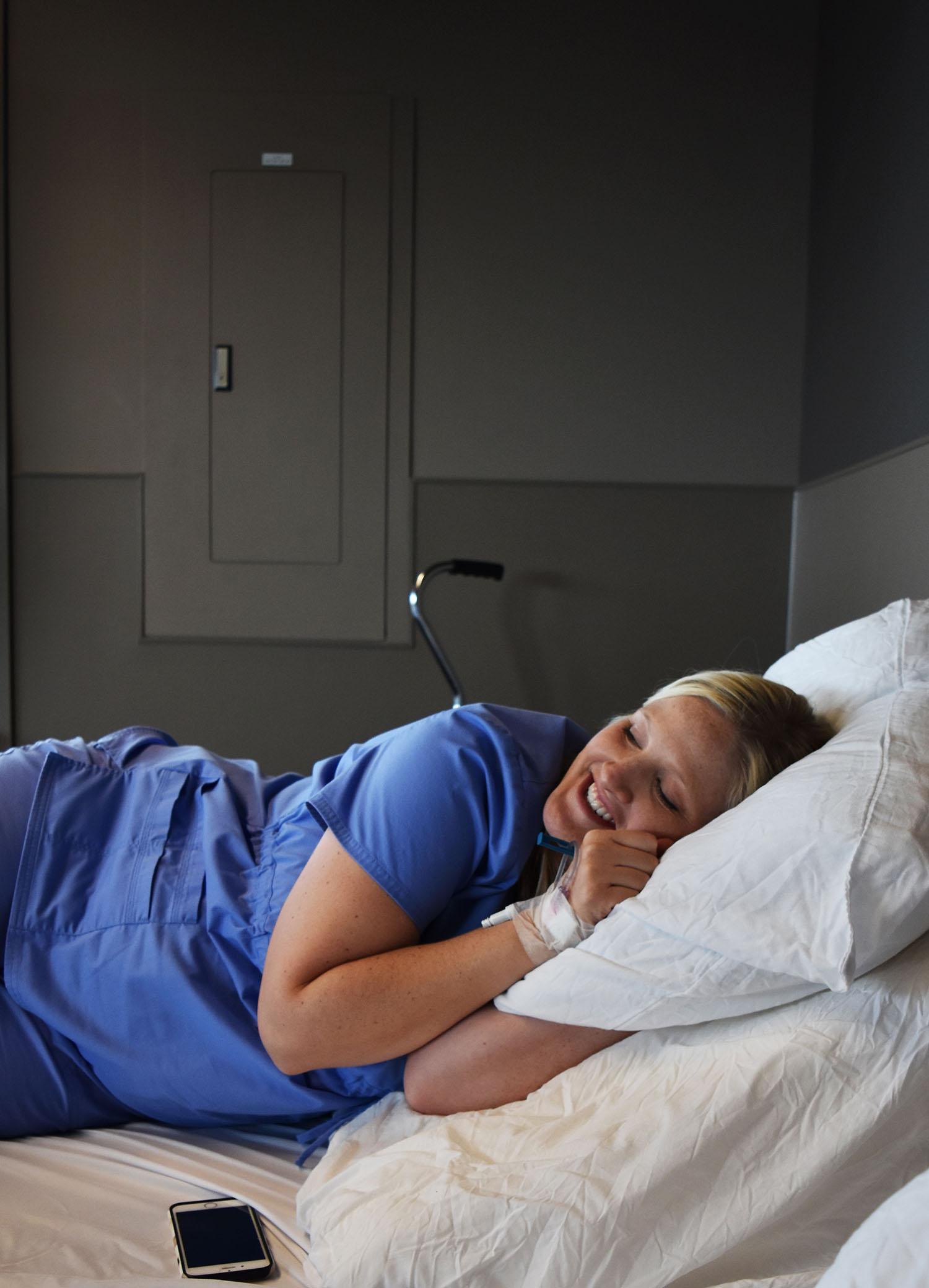 Pitts said by educating and promoting exercise in pregnant women, their hope is to impact obesity rates by inspiring the general public. In educating the Bowling Green community that pregnant women can exercise, Pitts said it proves to anyone that physical activity should be a priority in their daily lives.

“Basically, we need to treat exercise as medicine,” Pitts said. “I firmly believe in that idea.”