Sights and faces of Fight Night 2018

Last Friday and Saturday, Sigma Chi fraternity hosted its annual philanthropy event, Fight Night, at the Sloan Convention Center. A thousand people attended the event, which raised approximately $12,000 to benefit the Huntsman Cancer Institute. Check out our video to get a look inside the event, and meet a few of the fighters who participated through our portrait series. 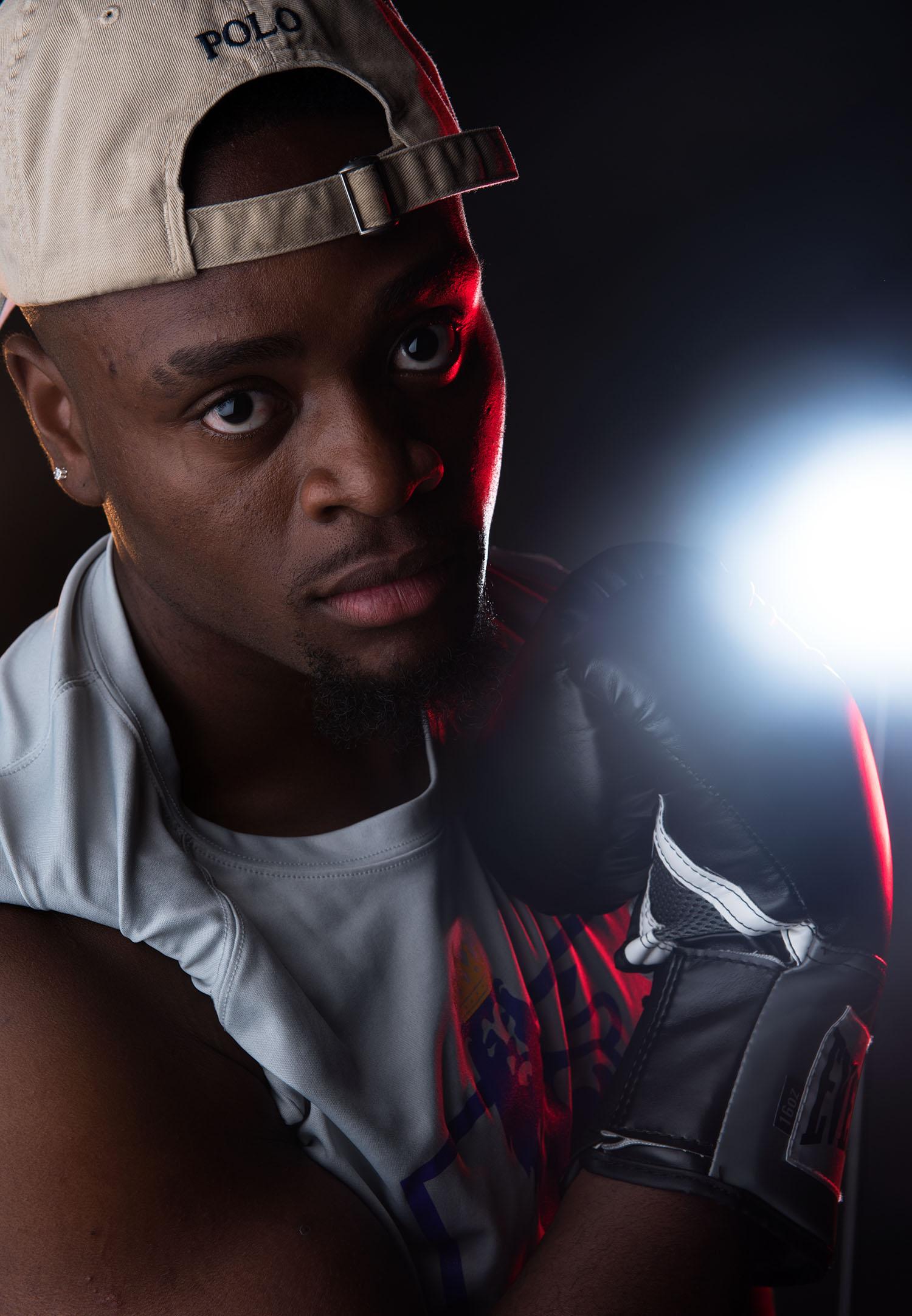 Will Mbumba is a sophomore from Louisville. “Before the fight, there was definitely some anxious feelings going around because no one knows what’s going to happen in the ring, but once I got hit a couple times in the face and the body I got locked in and really in the zone,” Mbumba said. “That’s when my mentality changed, and I realized I was the only one who could beat me.” 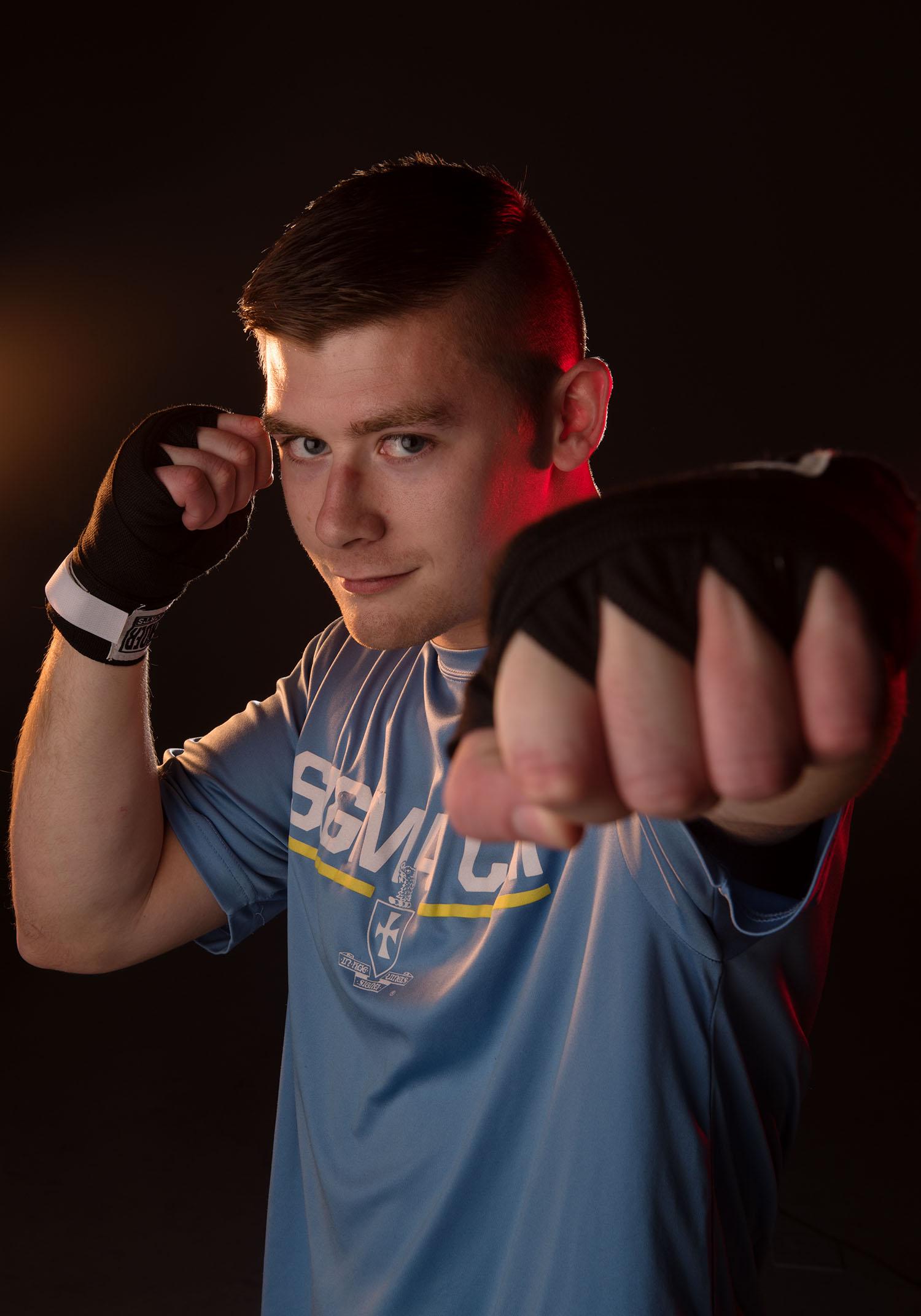 Clarksville sophomore Dylan Forte is a member of Sigma Chi. “I fought in Fight Night to prove that I could do it,” Forte said. “It was very nerve-wracking and exciting at the same time.” 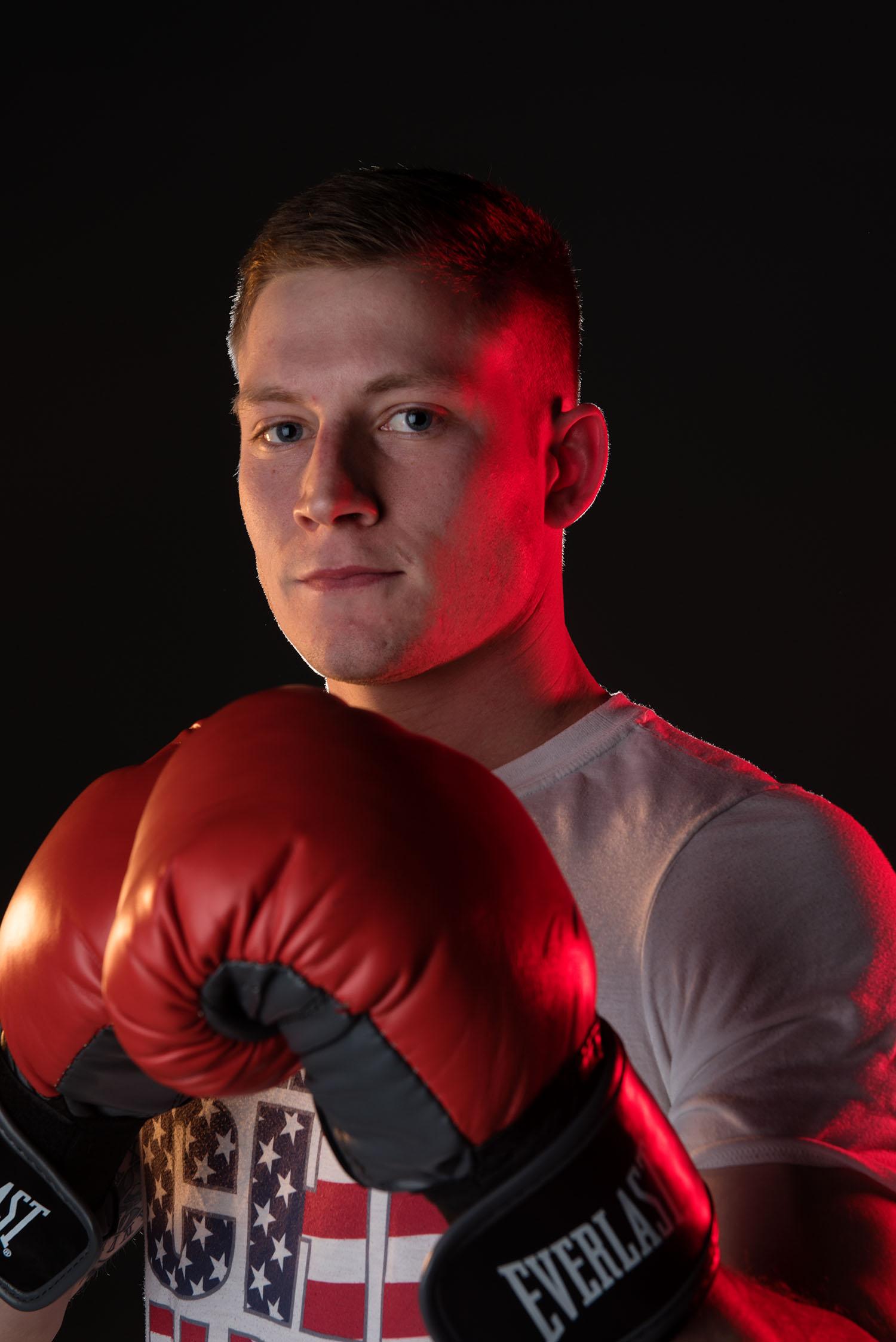 Luke Skaggs, a Louisville senior, has fought two years in a row. “I was really satisfied with the way I fought, and I’m really happy to be a part of such a big event again,” Skaggs said. 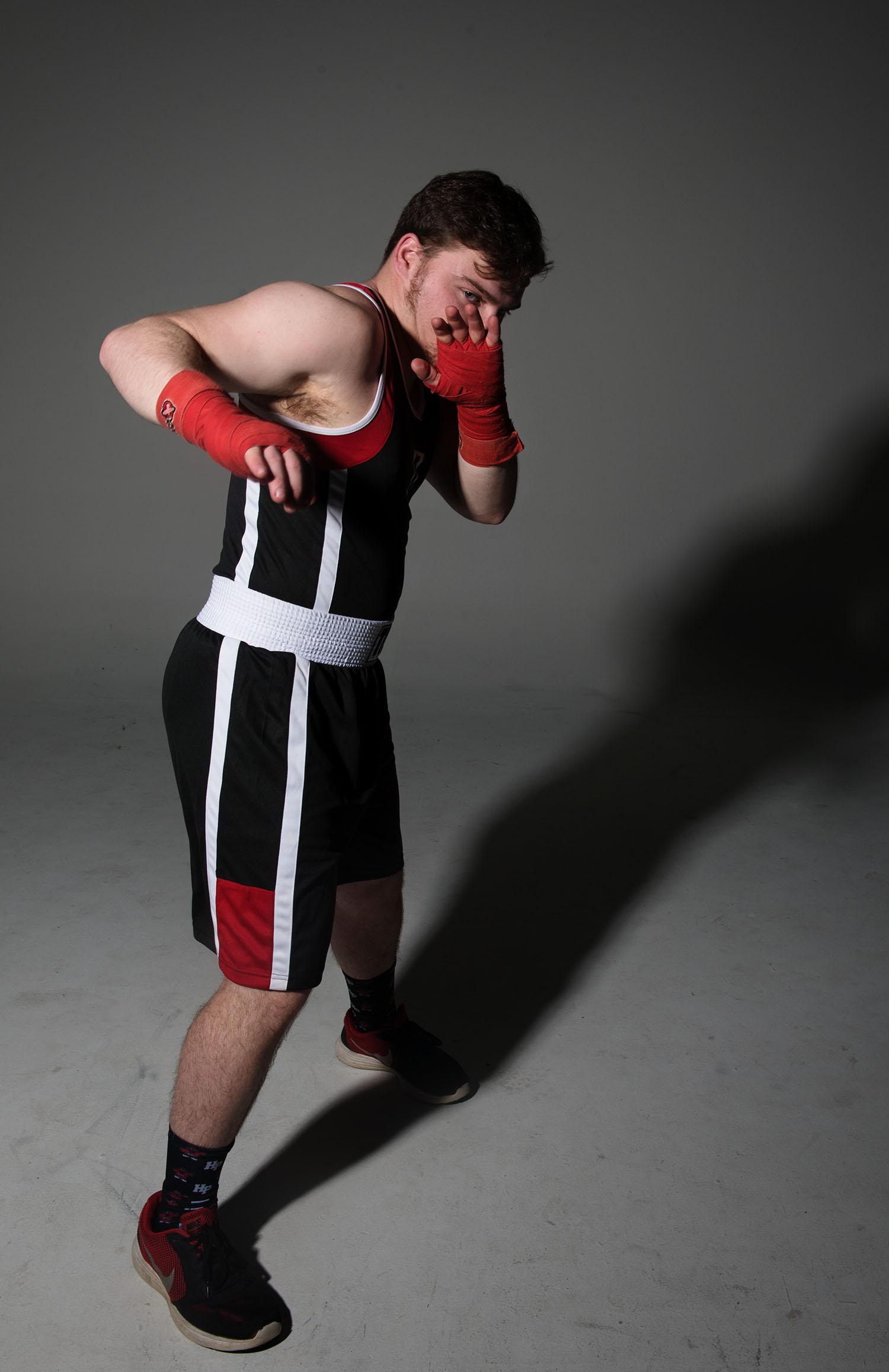 Pj Wells is a junior from Newburgh, Indiana. “I chose to fight because it is a good stepping stone to get me back into competitive boxing,” Wells said. “I felt disappointed but know this is a learning experience so I have to work harder for my next fight.”