Football season officially kicked off on Saturday, Sept. 2 — and with that came the first tailgate of the season.

As students cradled beers and prepared to cheer on the Tops, they broke a longtime tradition of tailgating in the Valley, which is currently consumed by the construction of Hilltopper Hall.

Instead, tailgaters positioned themselves outside of Pearce-Ford Tower for pregame festivities.

Here are some of our favorite moments from the afternoon. 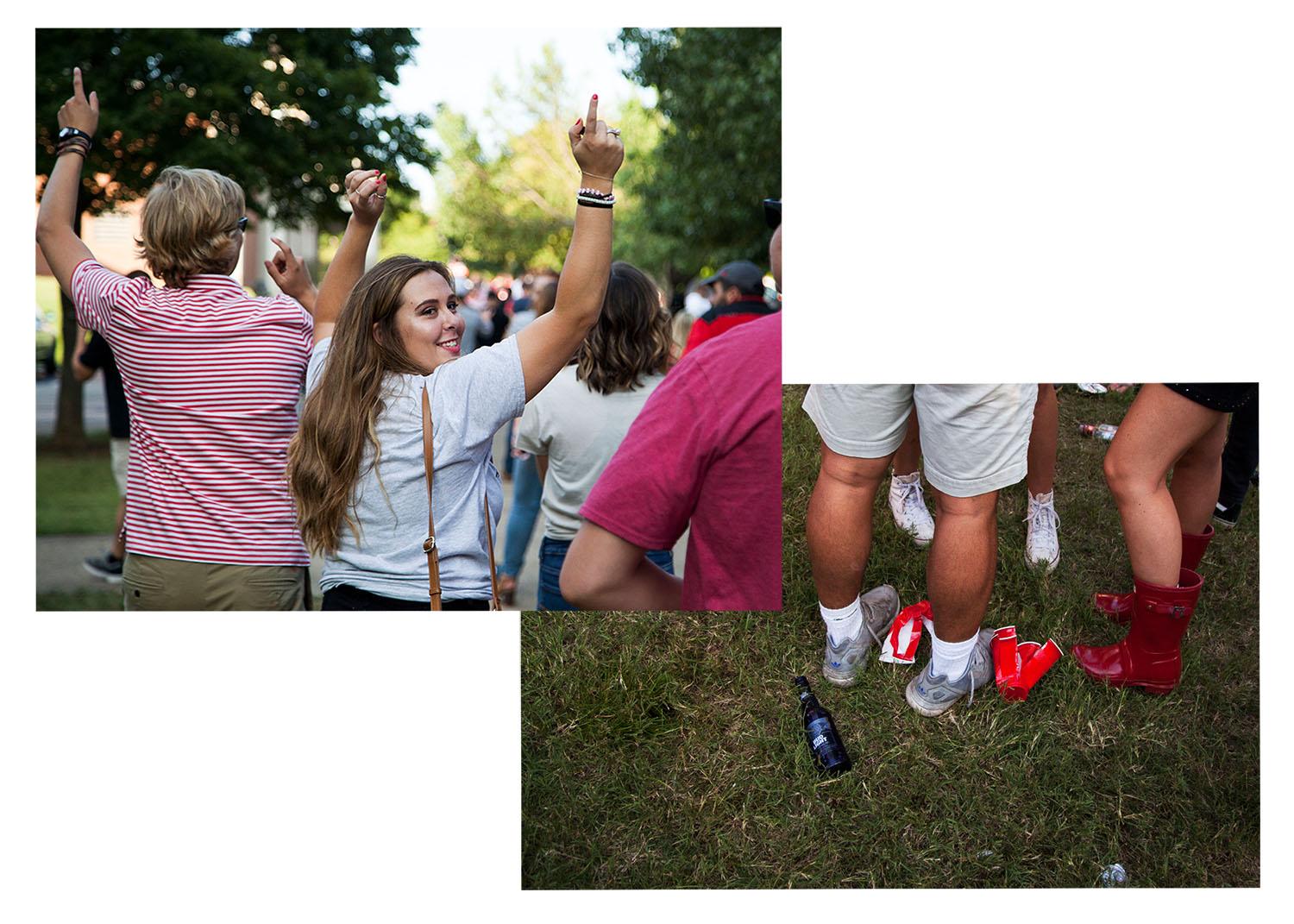 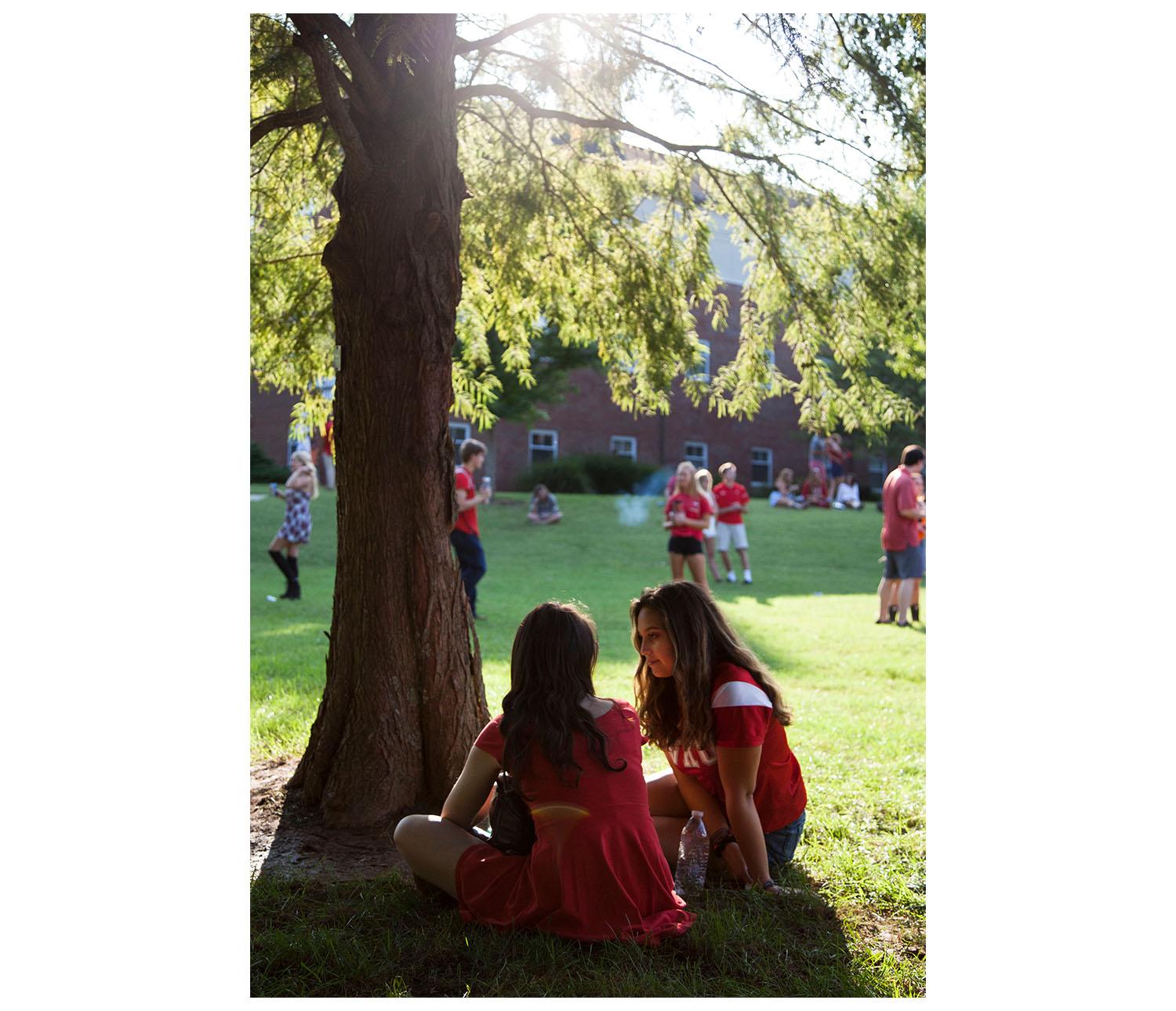 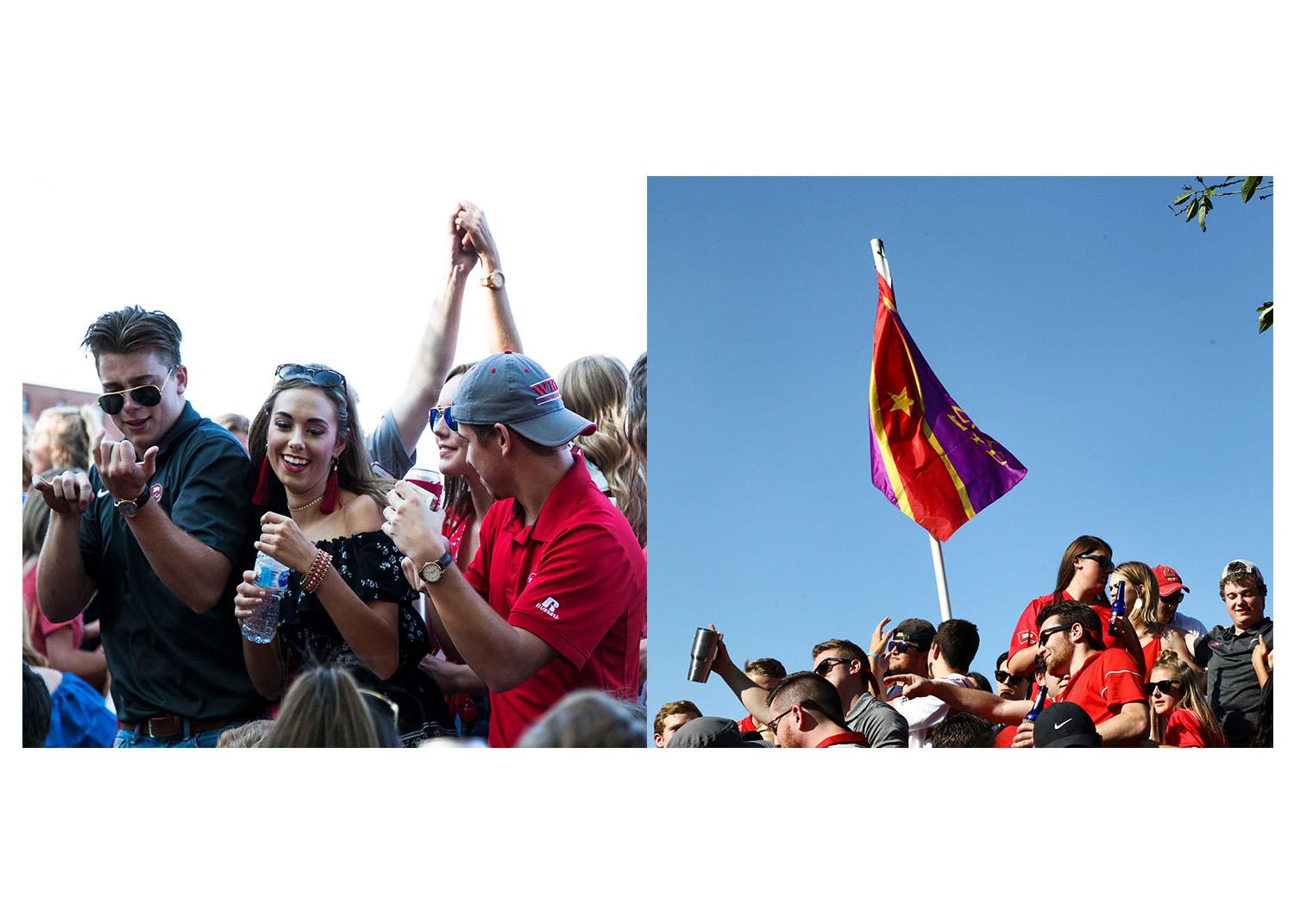 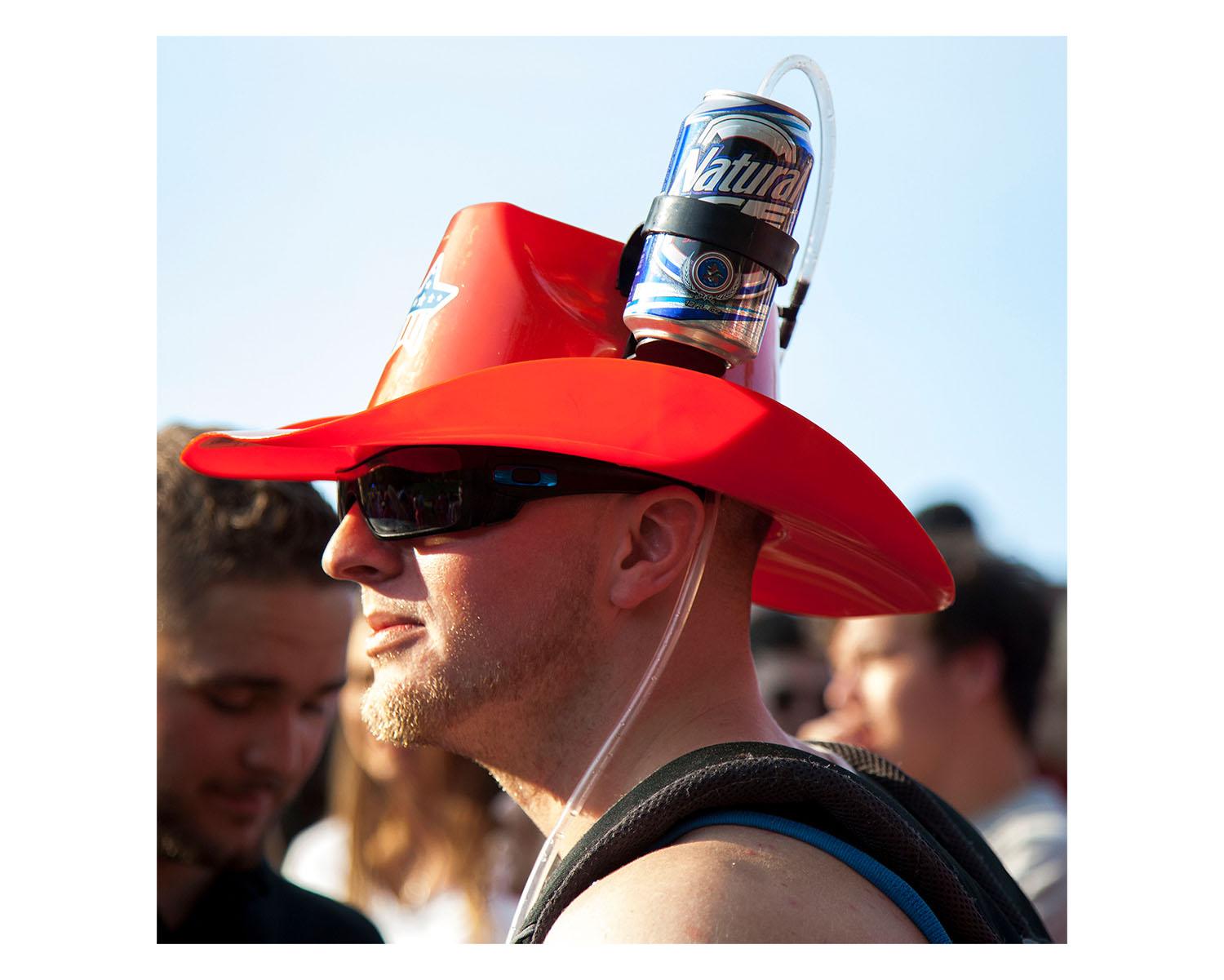