Editor’s note: A previous version of this story incorrectly identified Sue Lynn McDaniel as an associate professor, though she is a full professor as well as a librarian in the Department of Library Special Collections. The Talisman regrets the error.

The year 2020 won’t just mark another presidential election cycle. It will also commemorate the 100-year anniversary of women winning the right to vote, thanks to the effort of the Women’s Suffrage Movement.

In honor of the anniversary and as a tribute to the women who have shaped Kentucky’s politics, the Kentucky Museum will showcase “Bandwagon,” an exhibit beginning April 2020 that will include campaign artifacts from female politicians in Kentucky.

These are the women working hard to preserve that political history. 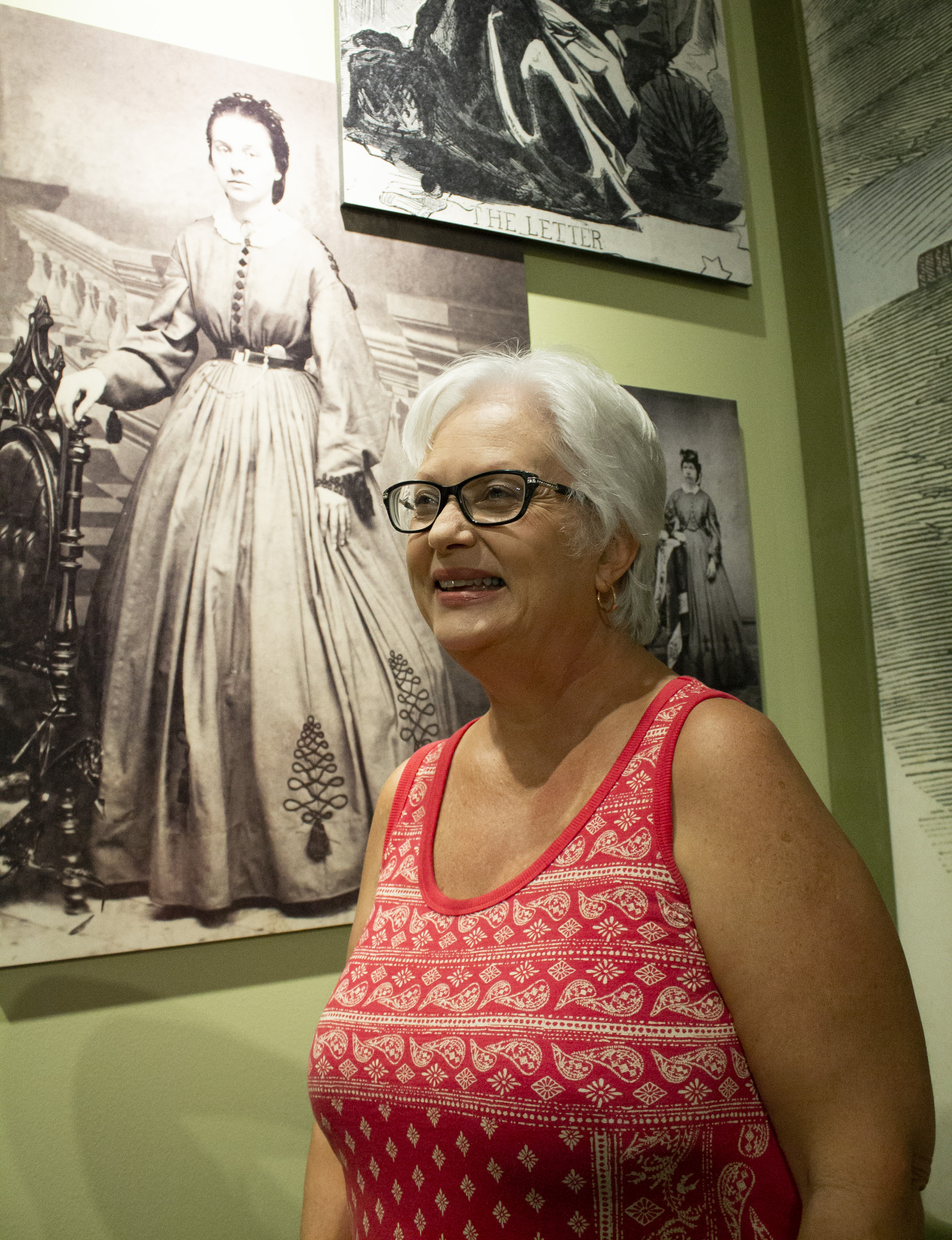 As the project’s coordinator, Gordon, a professor in the Department of Political Science, brought together the group of librarians, curators and professors needed to begin working on this project. She has also applied for the grants and gotten students involved in building the exhibit.

“There is no better way to enlighten people on voting rights than showing them the women who are carrying the 19th Amendment forward,” she said.

Gordon said she plans on taking the project beyond the museum by planning programs on campus to encourage as many students as possible to get involved in political matters.

Inspired by her great aunt’s work in the suffragette movement, Gordon said she wants to show her students and other members of Bowling Green the importance of being civically engaged . She said she is “excited to enlighten voters of Bowling Green on their history and encourage them to vote.” 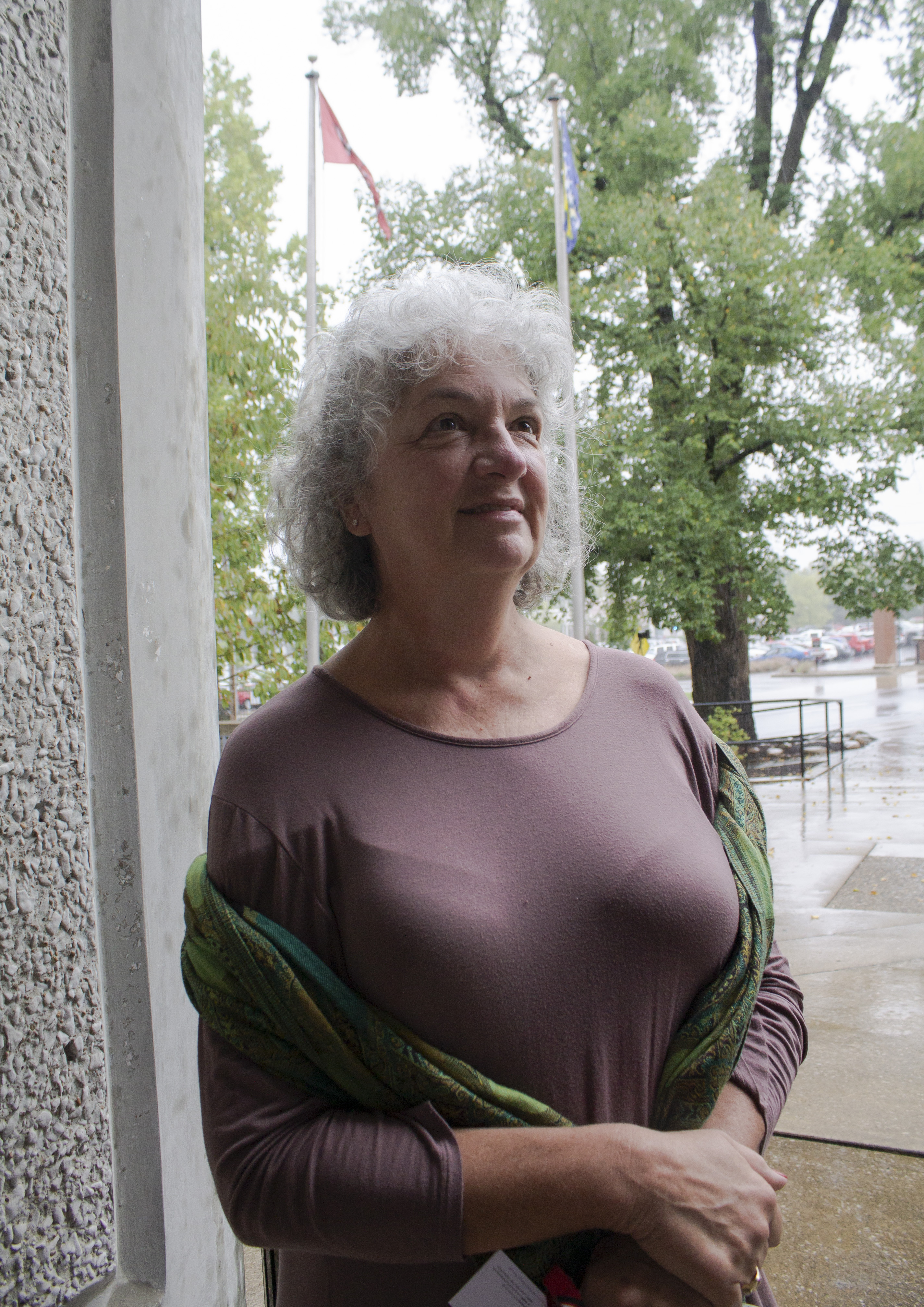 A self-proclaimed “trash collector,” McDaniel is a professor and librarian in the Department of Library Special Collections. Her responsibilities include collecting artifacts for the exhibit. McDaniel said if it’s paper and most likely going to be tossed aside, she’s saving it for the next generation to see.

In political exhibits, McDaniel said the focus is often put on people who are already famous or have led successful movements.

“We can’t just focus on the great men or great women in politics and social movements,” McDaniel said. “Instead, it’s time to highlight the work of those who are lesser known.”

McDaniel said while the fight for women to vote and get involved in politics was hard, it was even worse in Kentucky. She said today everyone needs to be political, and the struggles of these women in Kentucky demonstrate why there is a need to vote to honor them. 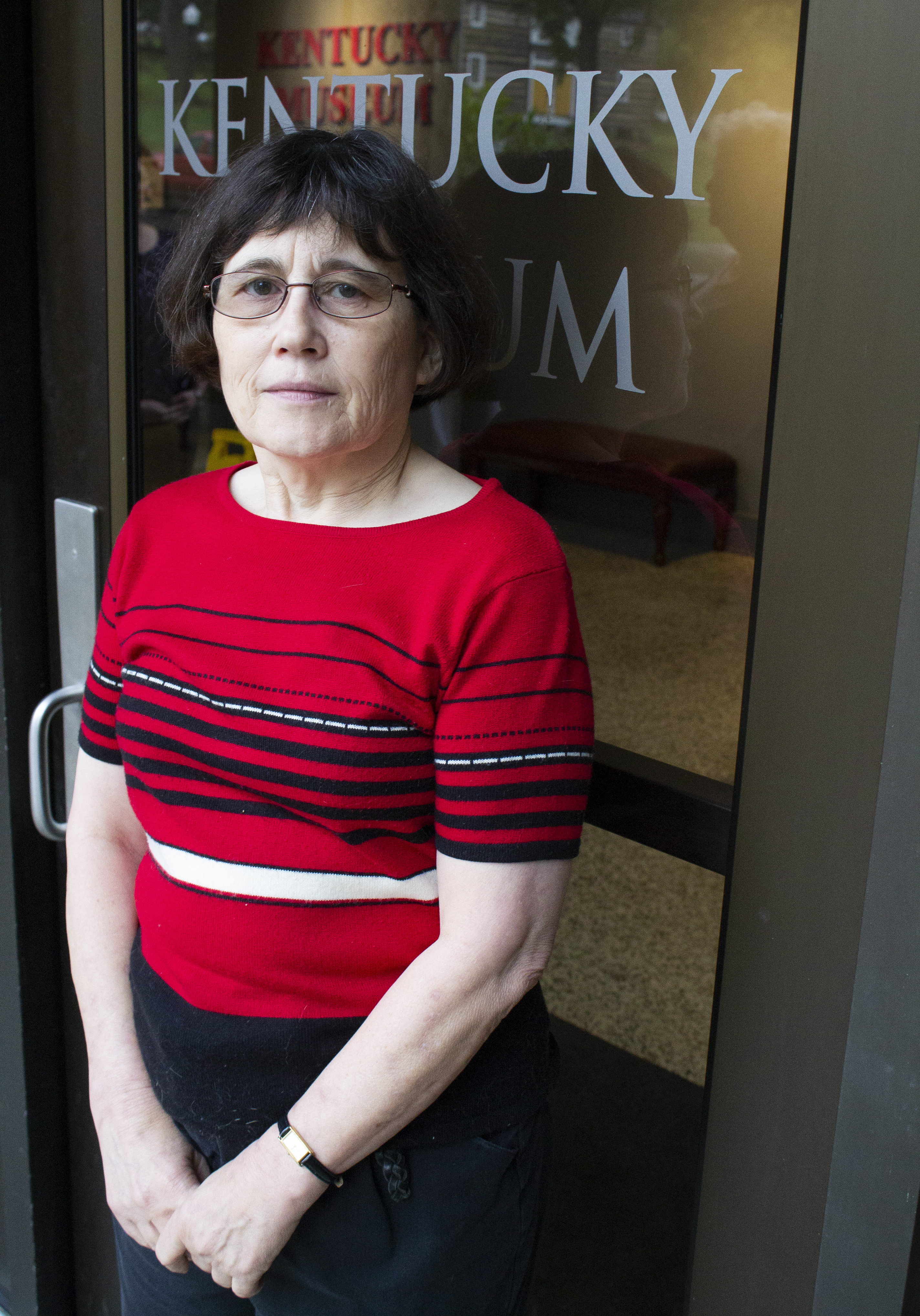 As the Kentucky Museum Collections curator, Staebell is in charge of taking all artifacts and turning them into educational material. Beyond creating these layouts, she collects and catalogs the three-dimensional objects for both the project and the museum.

With over half of the U.S. voting population being women, Staebell said she wants to excite voters in 2020 with this project.

“When women forget about the hardships of those who fought for women’s voting rights, they forget the importance of voting,” she said.

Staebell said she believes using special collections of artifacts is a way to remake those connections in women’s history. 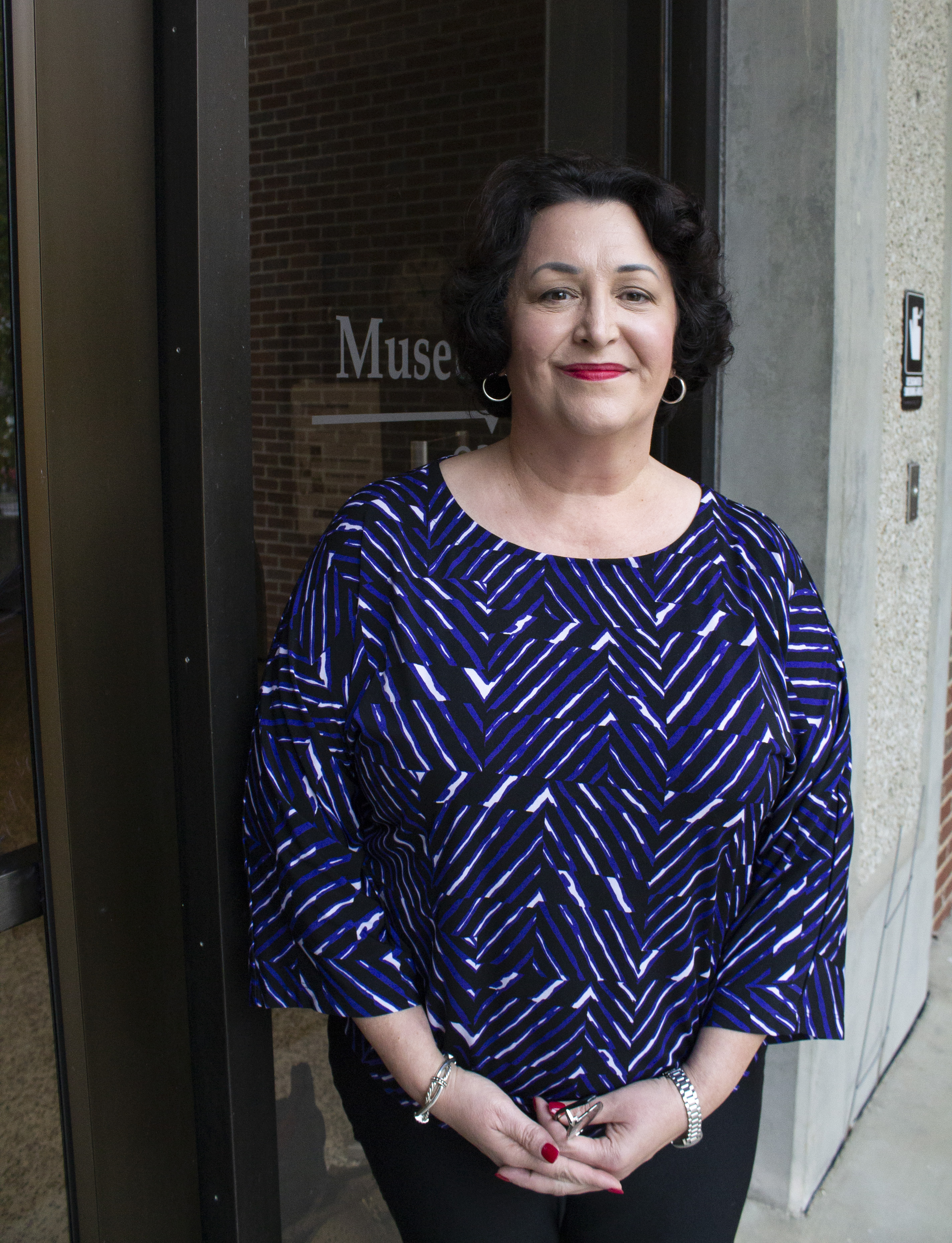 Spurlock is the education curator at the Kentucky Museum and the idea maker of the quartet. She said she is the point of contact and is often brainstorming new ways to get people involved or finding new connections for artifacts. She has helped develop the programming and grant ideas to help this project off the ground.

Spurlock calls herself a Feminist with a capital F. She said she wants people to remember women’s struggle to be able to vote, and she believes exhibits and research are always a useful tool for reminding people of the past. Spurlock wants this exhibit to show another generation of women that there are still things that need to be changed. She said change can happen “by voting and being involved in politics the same way the Kentucky women in the exhibit were.”