In this piece, Talisman writer Phi Chu explores the ways different cultures and languages express the universal reality of love.

Love is perhaps the one aspect of humanity that exists with no defining limitations. It can be devastating, yet it can be rejuvenating; it can be insane, yet soothing; it can be parasitic, yet nourishing. With so many different peoples and cultures around the world, how different are expressions of love in various languages?

Many Western languages have the same love expressions because they share Latin roots. In French, the expressions of “falling” in love, being “crazy” about a person and experiencing “heartbreak” are similar to English. 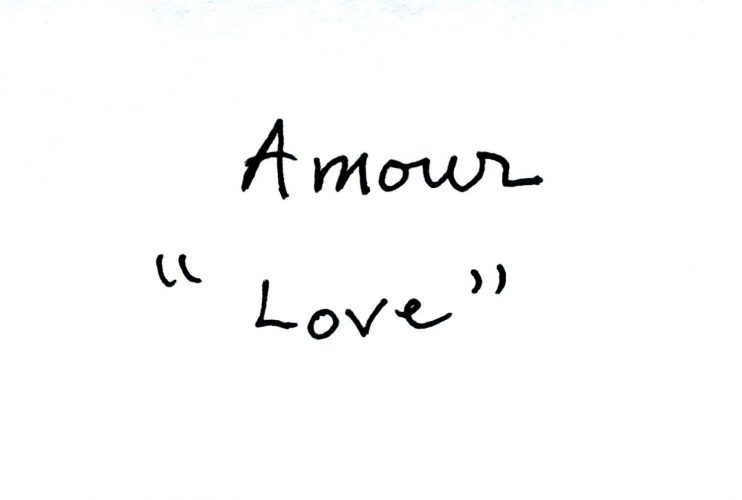 Unlike English, however, French has more than one word for love. One form is a general “I love you,” whereas another, “je t’adore,” is a stronger form reserved for romantic love and has its roots in the verb “to worship.” 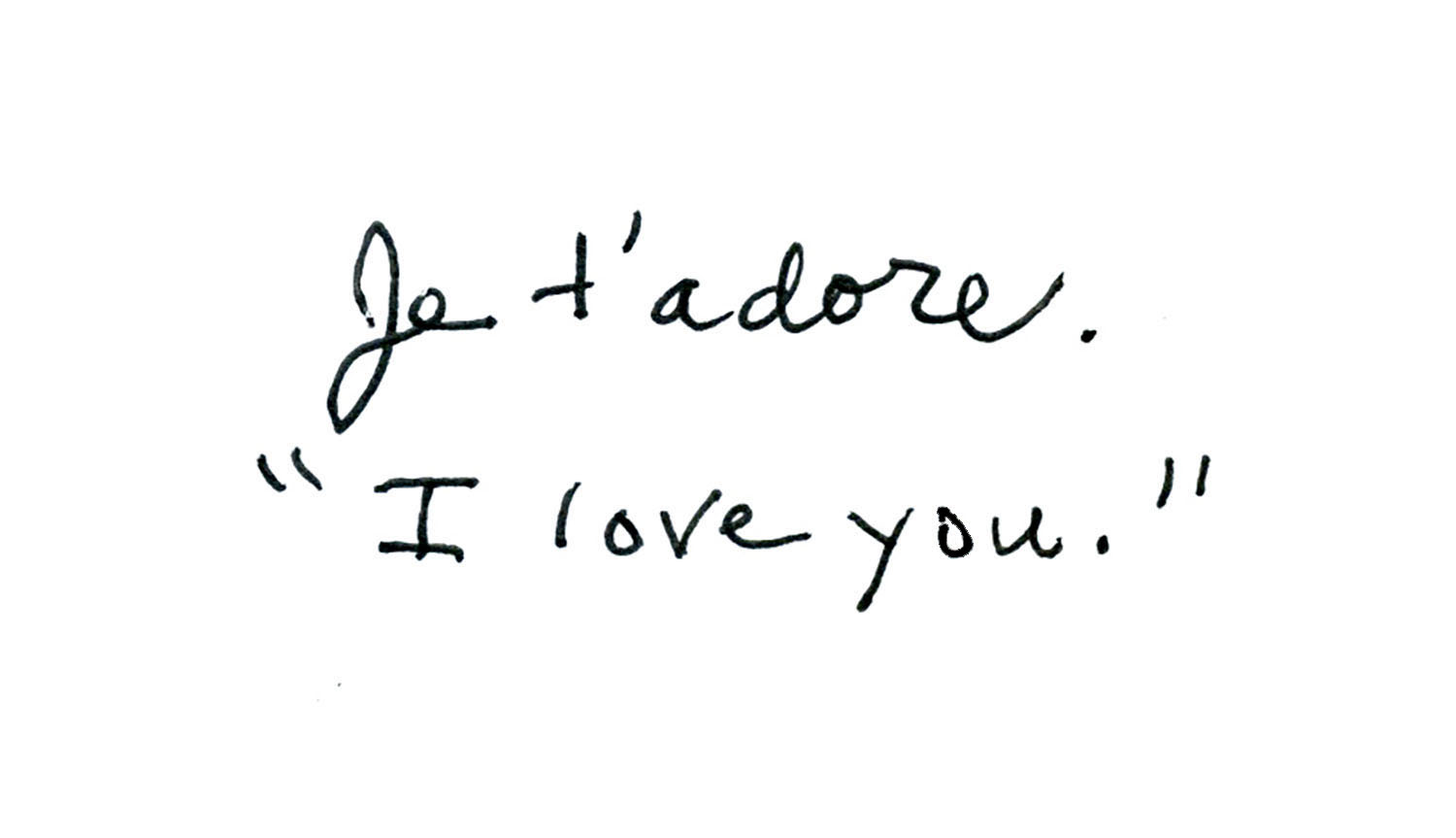 According to WKU French professor Nathan Love, French culture generally views true love as something much more important than American society does.

“It’s almost as if nothing is more important than that kind of love,” he said.

Rather than simply remarrying or finding another lover within a few years, divorces and breakups tend to completely change — or even ruin — lives.

“It wouldn’t be unusual for someone in a serious relationship to commit suicide over a breakup,” Love said.

In Arabic, people greet each other with “peace be upon you.” Due to the influence of Islam and its love for God on the language, Arabic culture places a certain emphasis on religion with love. WKU Arabic professor Saleem Alharthi said that people should love others even if they themselves are hated, for hate will only breed more hate. 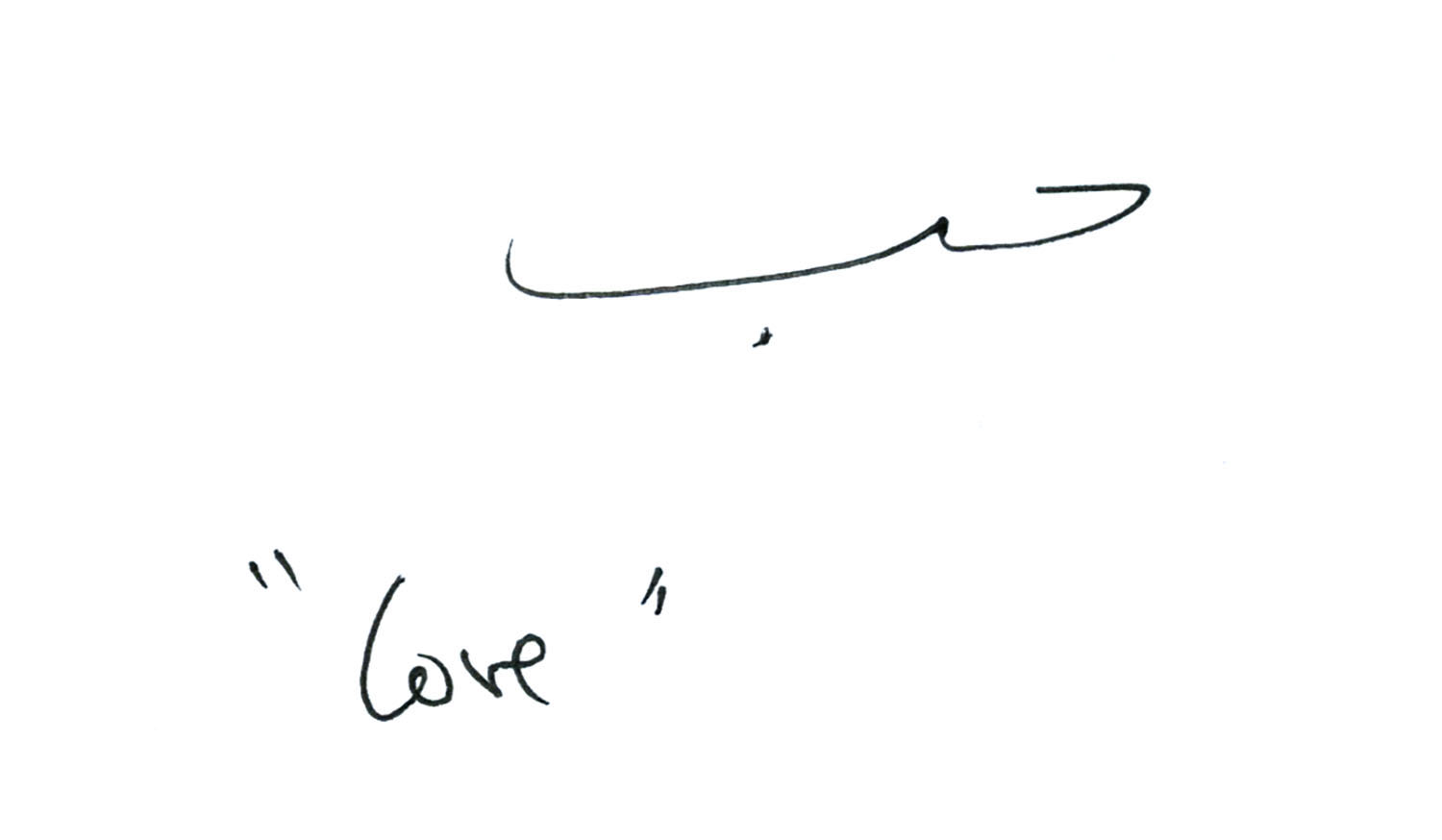 “God doesn’t look at your brain,” Alharthi said. “He looks at your heart.”

Because of the sacredness of love, traditional culture eschews the concept of dating. In the traditional view, the only union between lovers should be that of marriage. In the realm of love between a married couple, common terms of endearment are “habibi” or “my beloved” and “haiati,” “my life.” 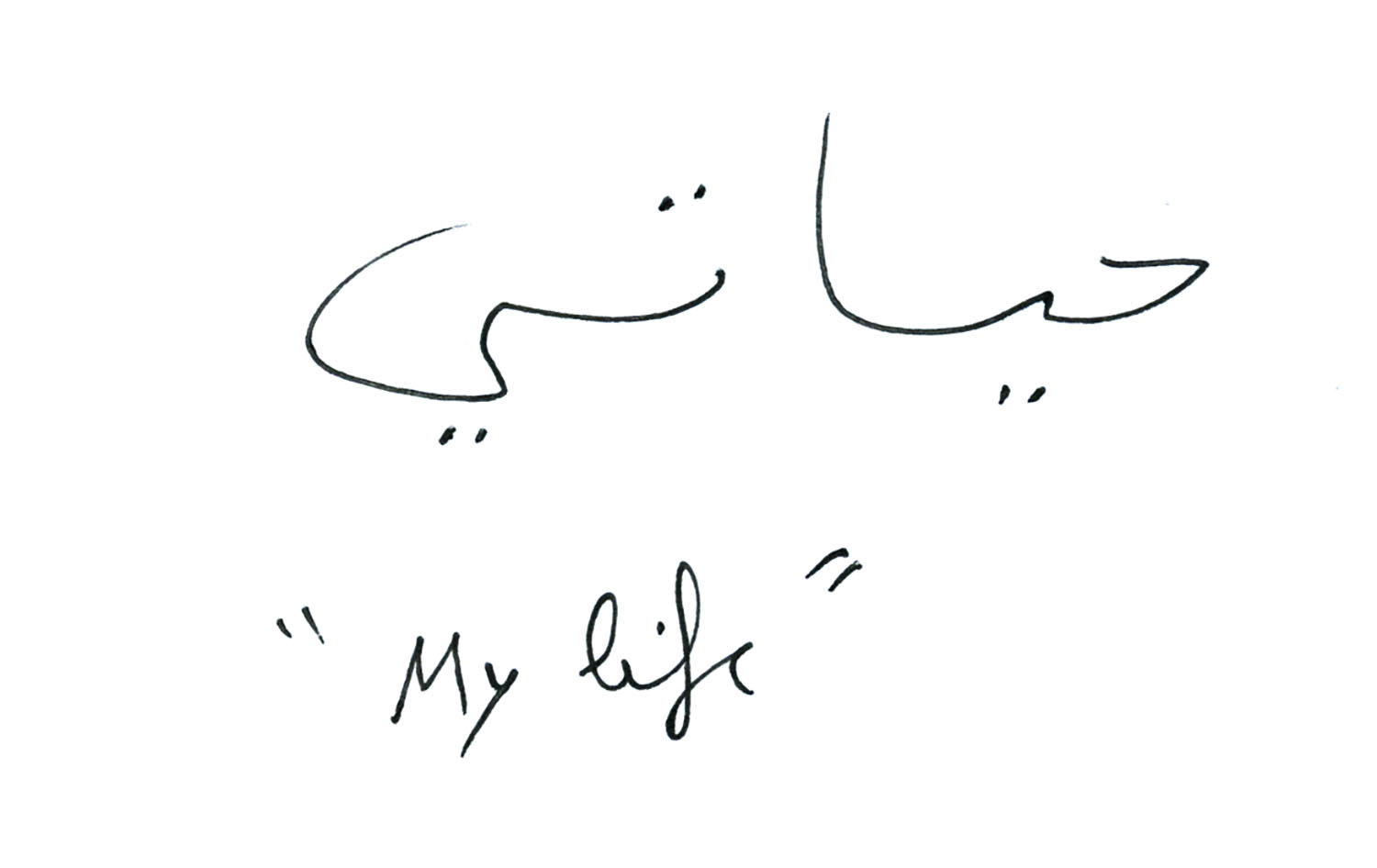 There are a few words for love ranging from general love to romantic love and to a higher, transcending level of love, “eshq.”

A people’s language can also be influenced by their environment. When early Arab people lived in the scorching hardships of deserts, one wouldn’t find many words expressing love. However, when civilizations evolved in the fertile valleys of Mesopotamia and luxurious gardens hung in sprawling cities, so too did the language of love expand and evolve.

In the culture of many East Asian countries, love isn’t often expressed verbally. Even when considering personality, very rarely would family members tell each other “I love you.” Rather, love is expressed more subtly or through actions.

Instead of “I love you,” one might say something like, “Drive safely,” “It’s cold, bring a jacket,” “Have you eaten today?” or “Let me know when you’re home.”

According to WKU Chinese instructor Juiling Sun, many people in China recite famous lines from ancient poetry expressing love. She admitted even she could not think of many ways to verbally express love.

Japanese also has different forms of expressing “love” depending on context. WKU Japanese professor Joe Ertl recalled a time when he taught a class of Japanese adults. A woman was crying one day, and in an attempt to console her, Ertl told the woman, “Don’t cry. I like you.” 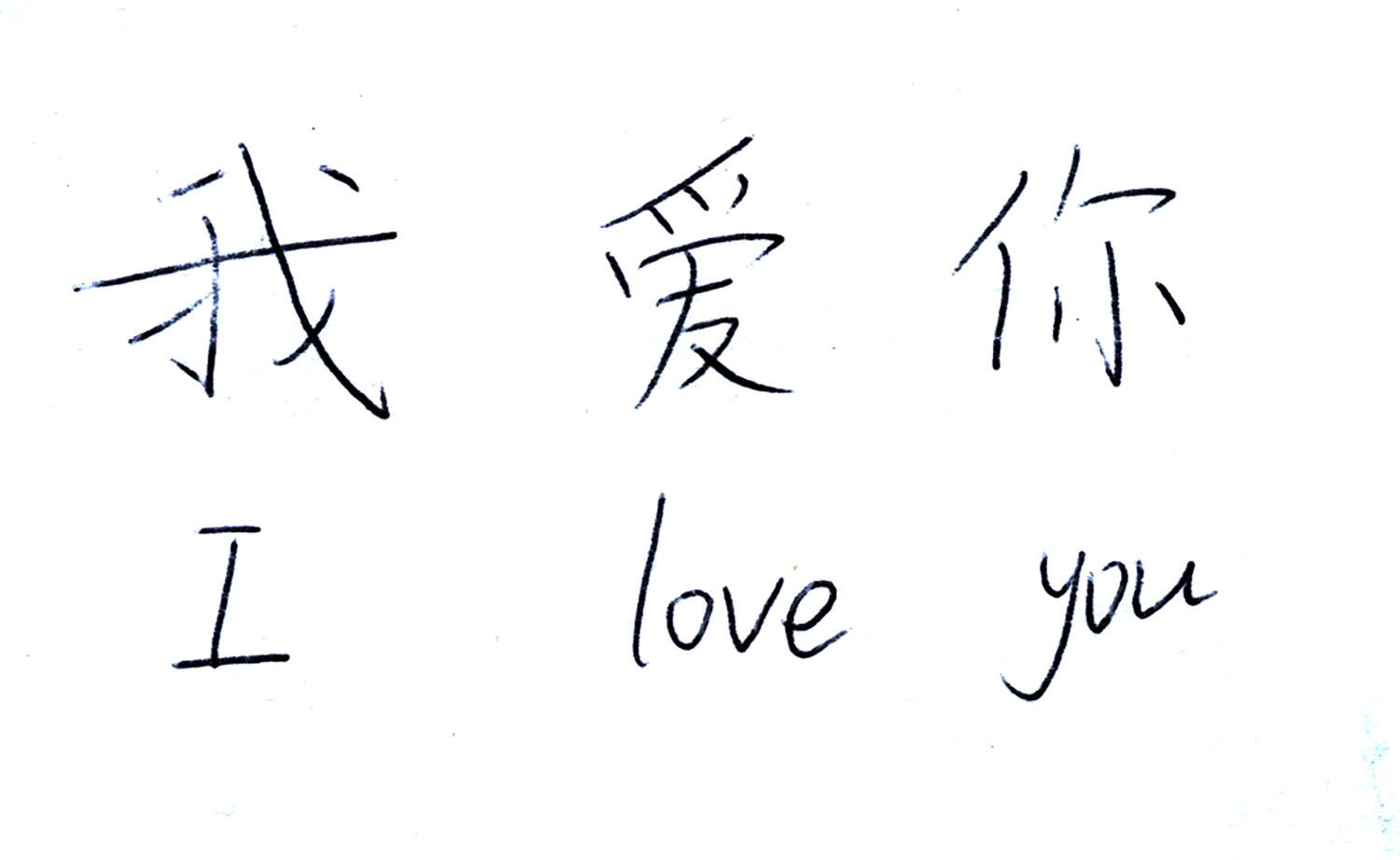 At least that was what he meant to say. Having mistakenly used a stronger term for affection, the woman thought Ertl was in love with her. To his surprise, he began to receive gifts from the woman. To save face they both cleared the situation by speaking through a third person.

Because love is seldom expressed verbally and is more indirect, pronunciations of love in these societies are taken much more seriously. Whether awkwardness ensues or love is reciprocated is based on the relationship.

Yet despite all these different languages and cultures dividing us humans, love manages to be constant. The irony is that this is such a pervasive and important aspect of humanity as individuals and as a whole, as it has the capacity to be life-changing and even world-changing, yet it cannot be strictly defined. That’s the beauty of it. By being unable to submit love to our social and language conventions, love already surpasses us.