The third time’s the charm.

My adjustment to living in London was definitely the smoothest of all three countries I’ve been to so far. I guess you could say that was to be expected, though. Between the English speakers, the familiar brands and the time zone that was now only one hour different from what I was used to after living in Rome and Madrid, London felt a little more like home to me. 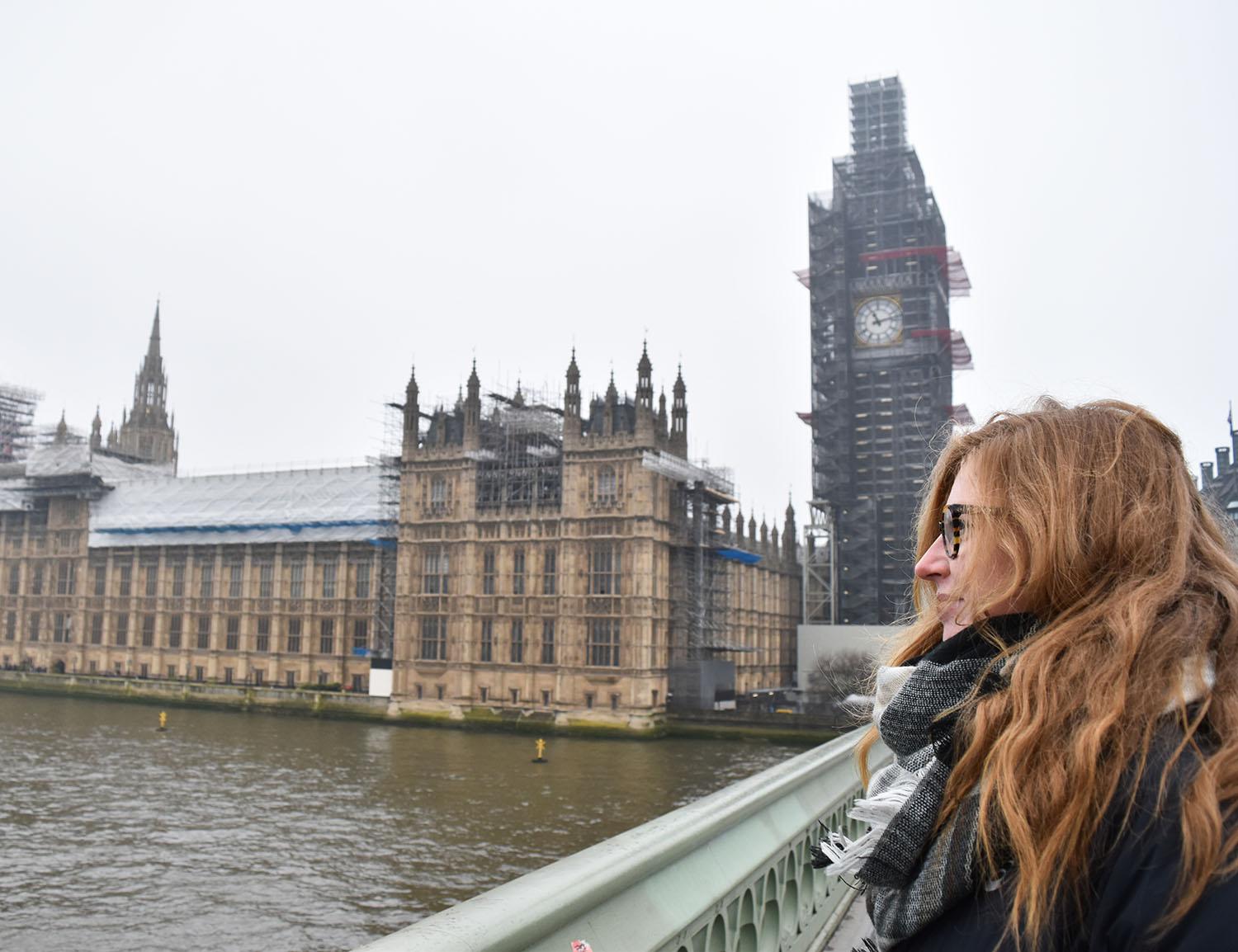 I was even greeted by another redhead the day I arrived in England. Despite my American accent, I felt normal the moment I stepped off the plane.

But me being me, I always seem to make things harder than they are. And despite the Americanized elements across the pond, it’s different. It’s still not home.

Take, for instance, the fact that people drive on the “wrong” side of the road. I was almost hit by a large double-decker bus the first night I arrived because I neglected to read the markings on the road that even direct the dumb tourists to “look left” instead of right.

The English accent mesmerizes me to a point that by the time I snap out of it, I realize I didn’t understand a word the cashier said to me. Sometimes the pace of the accent will throw me off too. The Tube’s conductor will come on the intercom and speed-read a script so fast, he might as well have spoken Latin. English doesn’t seem like English here.

Perhaps the biggest difference here in London is that people actually say “perhaps” in their everyday conversations.

I’m kidding, but that does happen.

The biggest difference that causes the perfectionist within me to panic is the British grading system. “Excellent” here doesn’t really mean you did exactly what you were supposed to do. In the passive-aggressive tone of the British, it really means you did “OK.”

The assignments are broad and overwhelming. With a prompt of maybe 15 words, you’re expected to write 1500 words about anything under the sun. If you’re even remotely as indecisive as I am, that is the worst assignment someone could ever give to you. 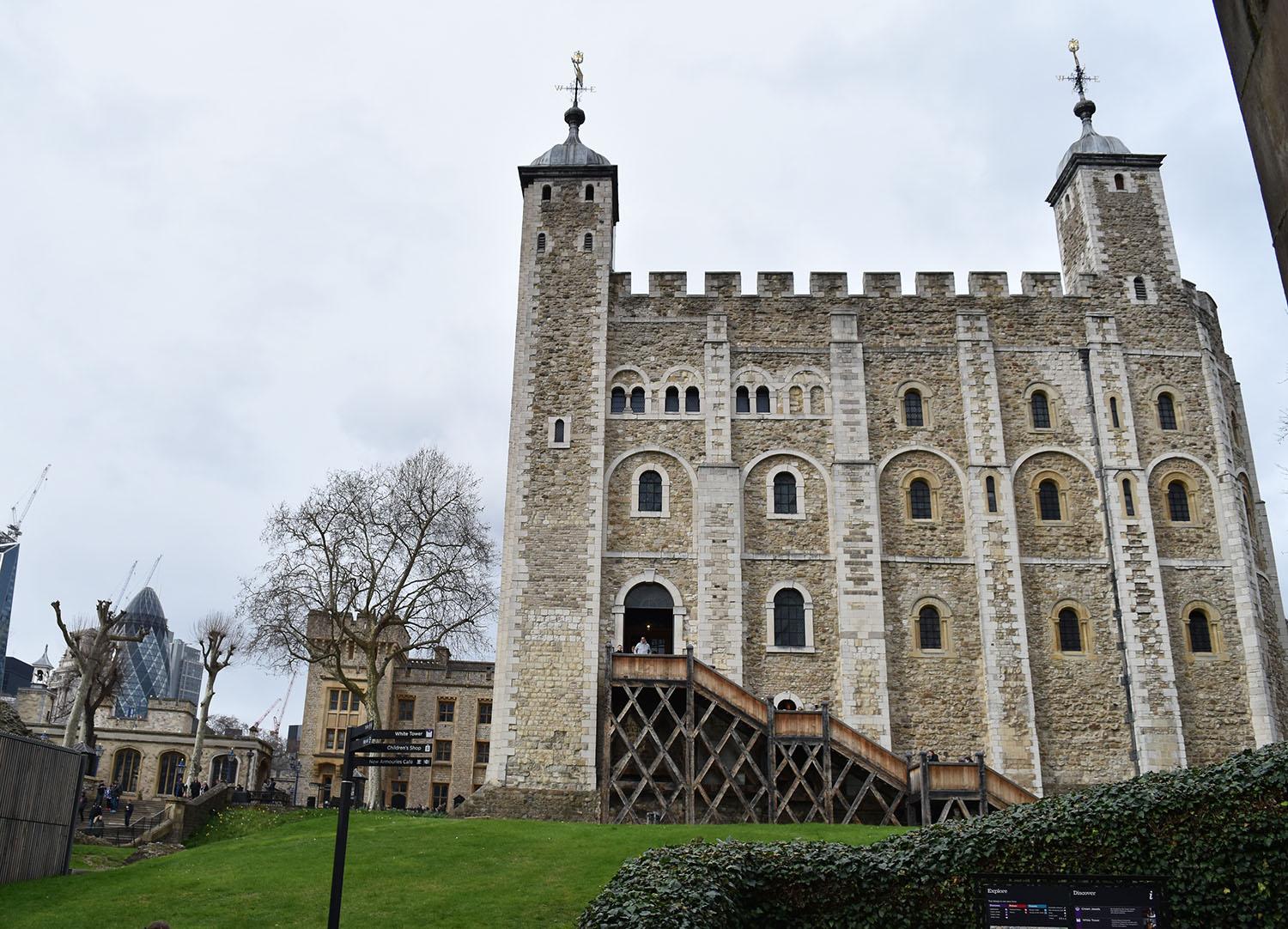 The British hold their students to the highest standards and refrain from giving perfect scores to spur development and growth. I know you learn more from a failure than a perfect score but there is nothing that scares me more than failing.

After already touring the Tower of London where the crown jewels lie, witnessing the beauty of the infamous Tower Bridge and walking right through Russell Square Park every day just to get to class, I am living an unbelievable dream. 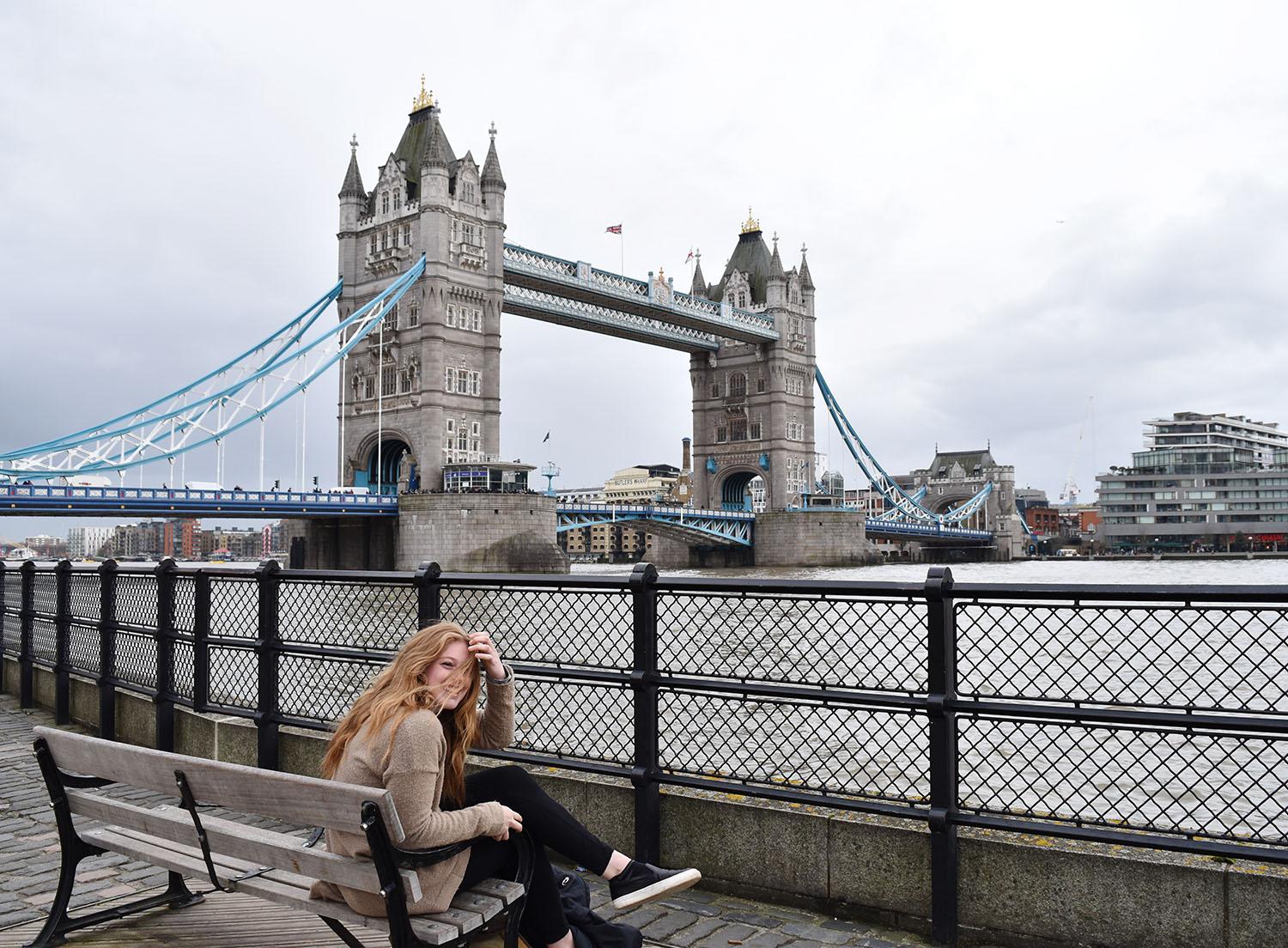 I enjoyed fish and chips served by a man with an English accent and dressed in a white sailor hat. I walked through London’s Chinatown and pass by King’s Cross station where “Harry Potter” was filmed. I was front and a little left of center for Macklemore at the O2 Academy venue in London.

These are things I never imagined I’d be able to say I would do. I often have to stop and remind myself not to take it for granted because, despite the new environment, I do get comfortable.

Around about the third week, I find somewhat of a routine — class all week, hop on a plane and travel across Europe on the weekend, get a few workouts and runs in, rinse and repeat for Monday. That is not a life you should ever get comfortable in — that is a life you should cherish.

I have 30 days left in Europe with so much still to see. I am challenging myself to stop being disappointed in myself and to never get comfortable here.

I hate feeling out of my element. I want to look like I know what I’m doing, and I think that’s what made being abroad so hard. I had to look like an idiot for a few weeks before I could accept that I liked where I was. Every moment I was unsure of myself, I learned the most about myself and that is what I came here to do. 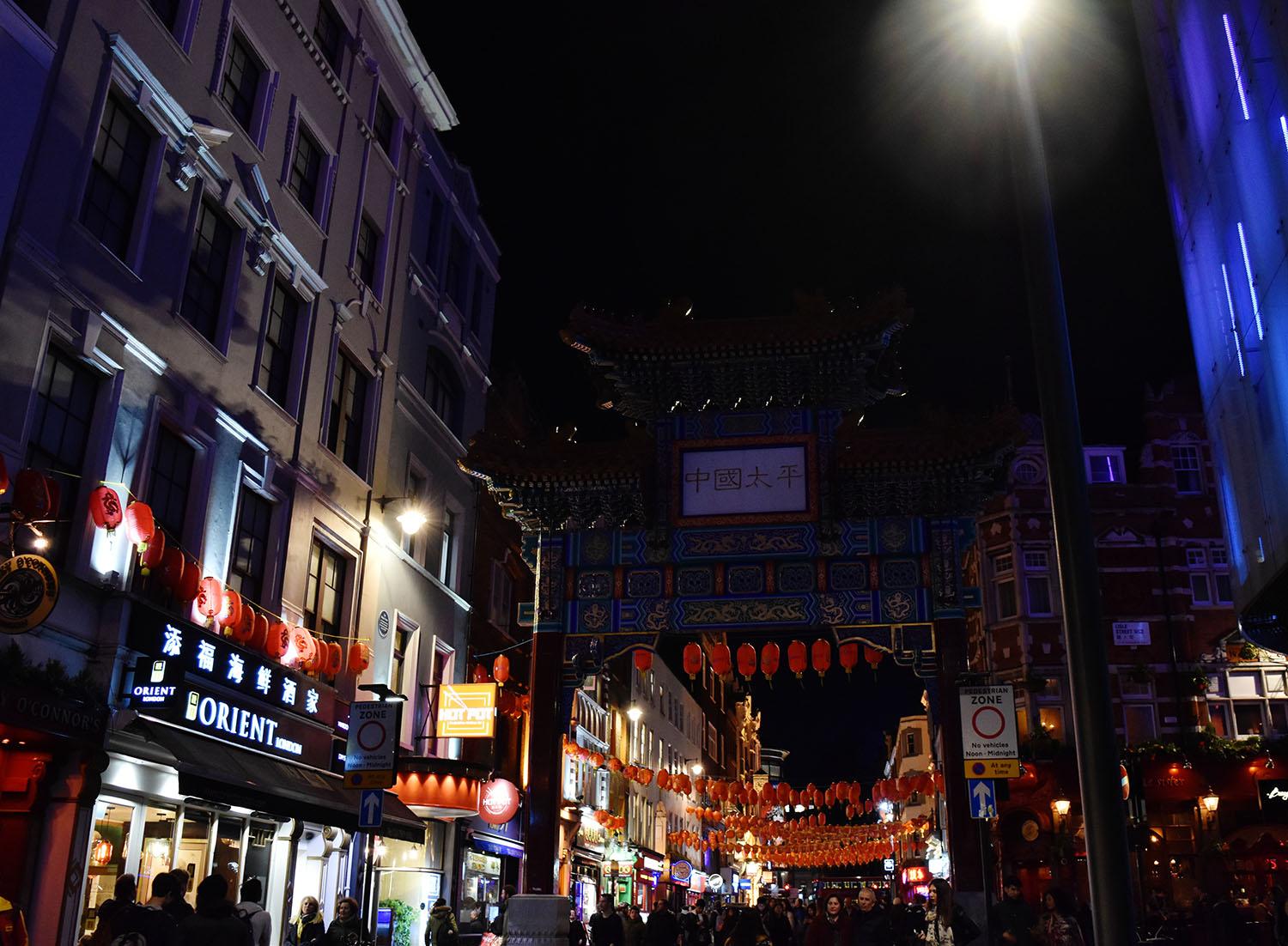 I am challenging myself to live in the moment because I am going to board a plane home in less than five weeks, and no matter what I do with the rest of my time here, there is going to be something I’m going to wish I would’ve done while I had the chance.

My goal is to make that list as small as possible.

I chose to study abroad for the same reason anyone does: to see the world and open myself up to new perspectives.

But I also chose to study abroad to teach myself how to relax and enjoy life.

The first piece of advice anyone ever seems to give me, regardless of the situation or circumstance, is saying, “Hayley, just relax.”

I have yet to master “relaxing” even after traveling to Rome, Venice, Florence, Amsterdam, Madrid, Barcelona and now London — I have yet to slow down and take it all in. It’s who I am.

London offers me everything I would ever need to fulfill my study abroad goals. A ride on London’s underground (also called “the Tube”) and I’m at the foot of Buckingham Palace or staring at Big Ben, which is currently under construction. When finals are right around the corner, I can literally walk five minutes down the road and cram inside the British Library. And that’s all beside the incredible selection of theatres and other places of creative inspiration I have on every street in every borough of the city. 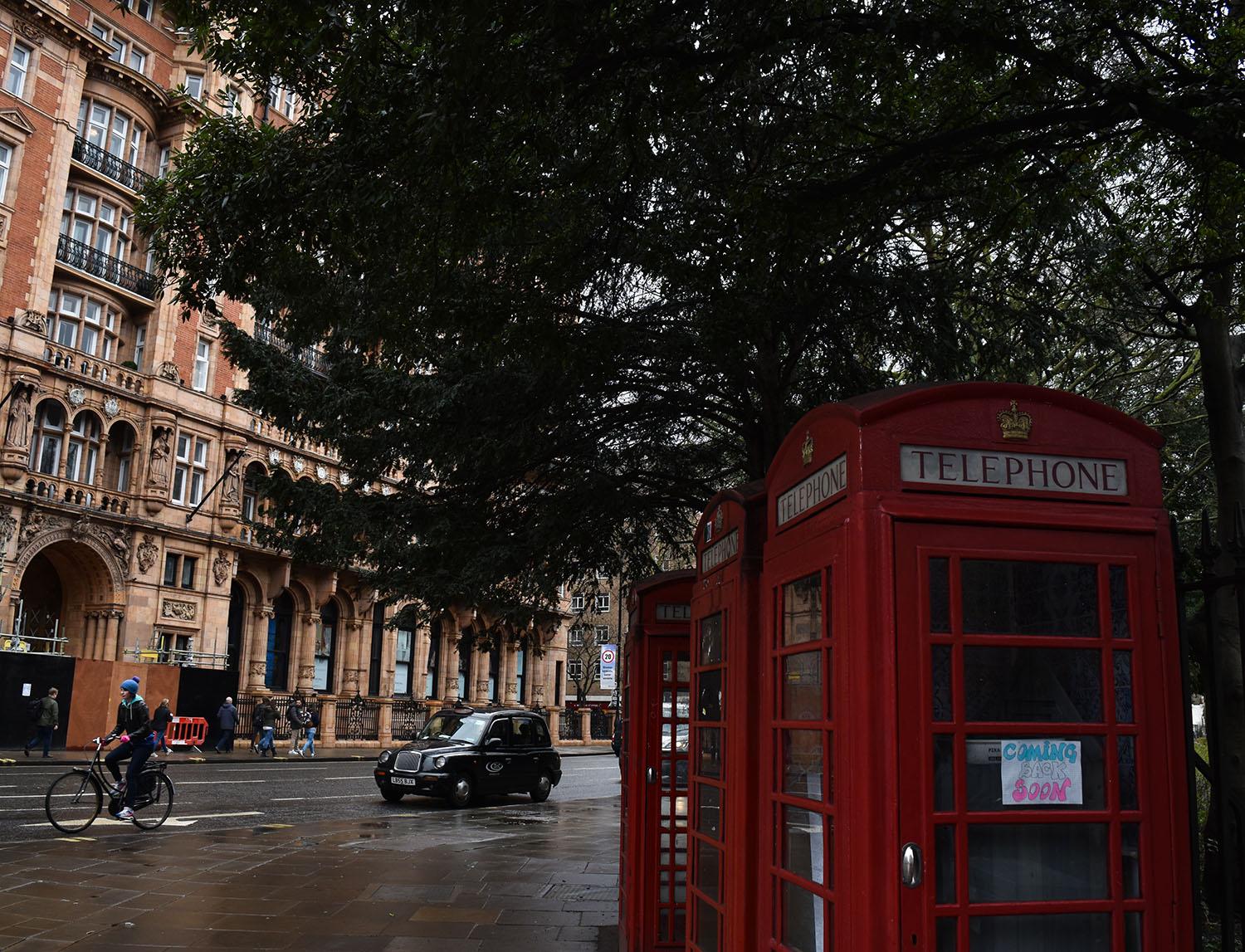 I was grocery shopping last week, and as I approached the counter, the young cashier stopped before scanning my eggs and said, “Are you the one from Kentucky?”

Instead, she said, “That is so cool.” And smiled ear to ear.

She is 17 years old and lived five minutes from King’s Cross Station, and she thought Kentucky was cool. I wanted to stop her mid-sentence and tell her how backward she had it. But it’s a matter of perspective. To her, bourbon and bluegrass were unknown and fascinating. To me, black cabs and signs of 15th-century royalty is unreal.

The locals remind me to live every day like it’s unreal.

By the end of the first week, I already have my local coffee shop. It’s Italian coffee, imagine that. And my go-to guys are Byron and Sergio. They know that I’m a regular already and have the honey on deck.

I have a gym that’s included with the apartment I am living in. I already know the times when the squat rack is free. I have my running route and have already left my footprint along the Regent’s Canal behind my apartment complex.

And I think the best item on my list of things to be thankful for is the person who made London home for me as soon as I arrived at Heathrow Airport in London: Maddie Hamlin. 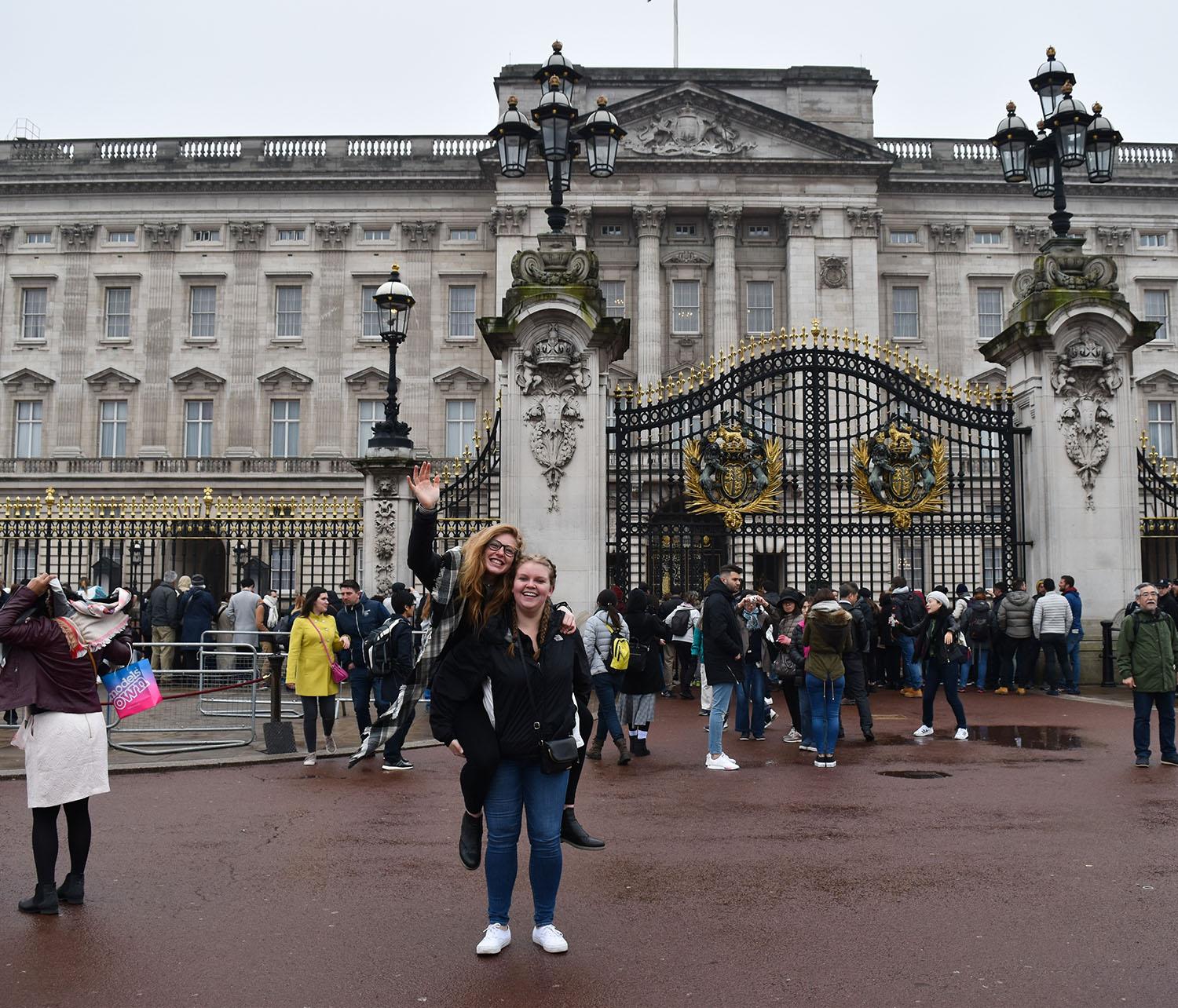 I met Maddie in Rome and amidst struggling to get used to the Italians’ customs and culture, she somehow managed to sneak her way into my life. People ask us here if we were childhood friends before we came abroad. We laugh and say, “We met each other for the first time 12 weeks ago.”

Just 12 weeks ago, I found myself in the Rome Leonardo da Vinci–Fiumicino Airport bathroom about to board a plane back home. A decision I would have regretted for the rest of my life.

In five weeks, I will be back in the states — back to my regular life. I can’t tell you how excited I am for that but I am also happy with where I am now.

Without letting home cloud my excitement for what is to come, I am looking forward to every day I have here in London.

I’m learning to take a breath.

Then, cross the street. 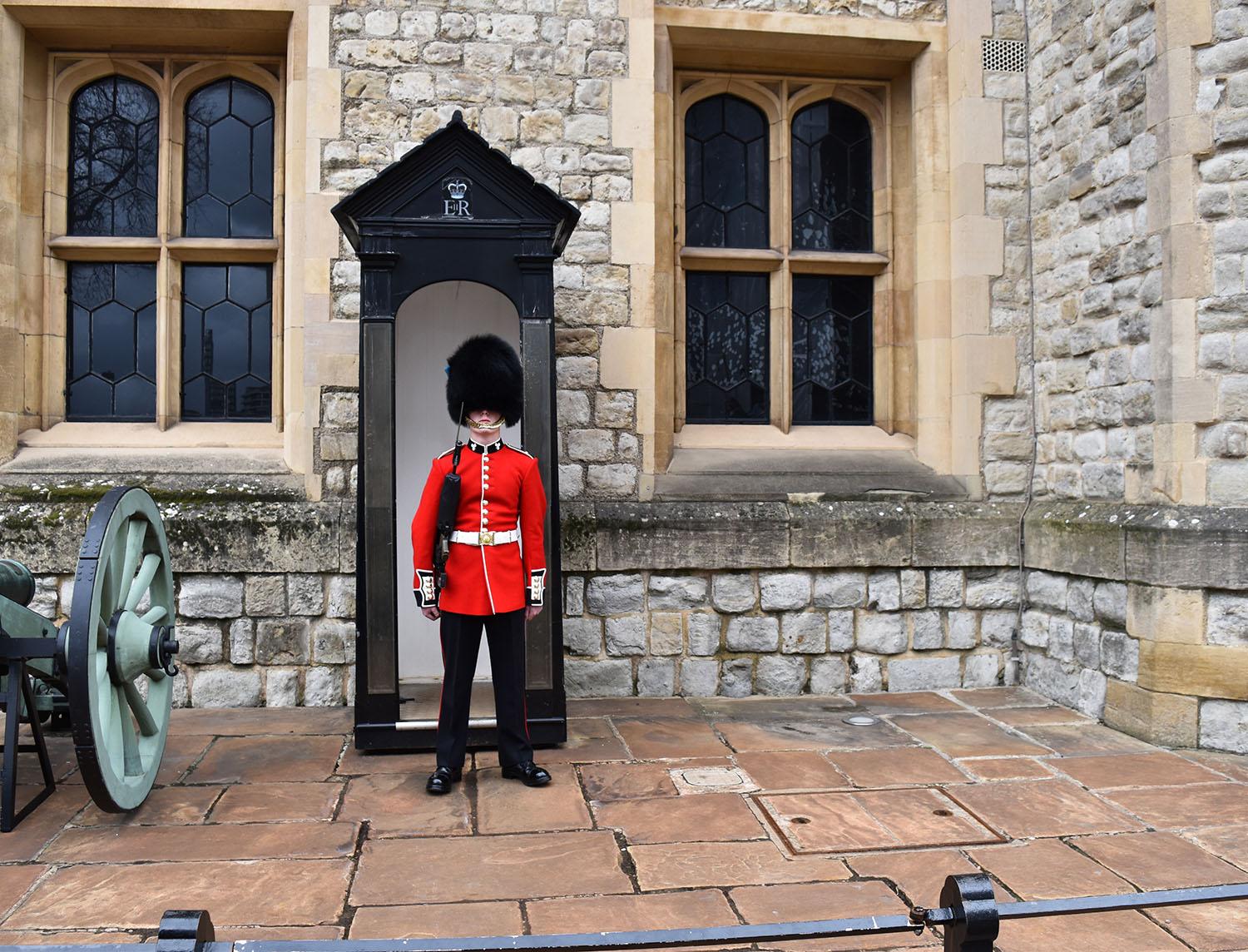