Meal prep your way to success (sort of)

I have to be totally honest: My primary motivation for meal prepping was so I could fool people into thinking I had my life together.

You’ve seen the pictures on Pinterest and Instagram of those fancy little boxes with food stacked all nice and neatly, right? Surely you also wondered how on earth people did it. I wondered that too, so I tried it and discovered something: It’s way easier than I thought it would be. All it takes is some basic cooking skills, kitchen essentials and some discipline. After that, it’s smooth sailing.

What is meal prepping?

Let’s not kid ourselves; meal prepping is little more than glorified leftovers. More precisely, it’s the act of taking the time to prepare a lot of food to eat throughout the week. Since I started meal prepping, I’ve been grabbing to-go food less often and eating healthier, homemade meals more. Saving money and eating healthier is a win-win, in my opinion. 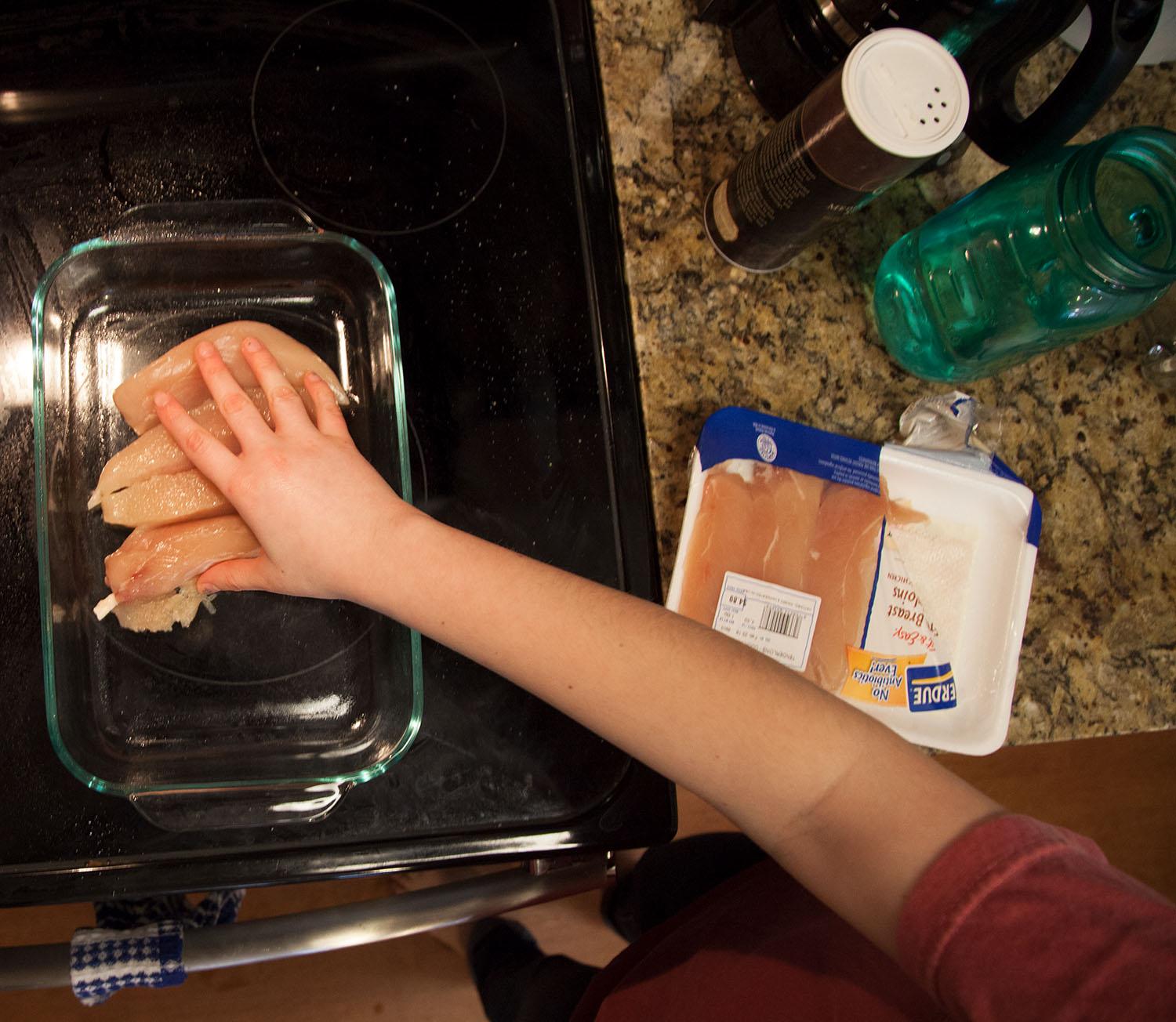 How do you do it?

I love looking up recipes and cooking, but for years, I was doing the really dumb thing of modifying recipes to be single-serving so I wouldn’t have any leftovers. Over winter break, something clicked, and I realized that if I wanted to start meal prepping, then I just needed to make the full recipe and save the rest for later. One recipe usually equals about four meals, so right there, I’ve got almost enough lunches for the school week.

That’s where my method differs slightly from most meal preppers: I’ll cook a big meal about two or three times a week and eat the leftovers until I run out, then I lather, rinse, repeat. I find it easier to do that than to spend, say, an entire Sunday afternoon making meals for an entire week. Part of this is because I think it’s a sin to cook a meal just to cool it and stick it in the fridge without savoring its fresh-cooked goodness — but that’s just me.

I don’t have a strict schedule I stick to for cooking, but I do try to plan my cooking days around when I have the most free time. For example, my Sunday afternoons are pretty open, so I’ll usually fix something that will last me through Tuesday evening. I don’t have class on Wednesdays, so for lunch I’ll fix meals to last through, say, Friday at lunch. And on Friday nights, I can fix another big meal. Then on Sunday afternoon, the cycle repeats.

You don’t have to stick to anything religiously. Besides, you know your schedule better than anyone else, so plan your cooking times around when you have the most free time. And have fun with it! I like to have “The Office” or “Star Trek: The Next Generation” on while I cook. Think of it as a time to relax rather than a chore you have to do. 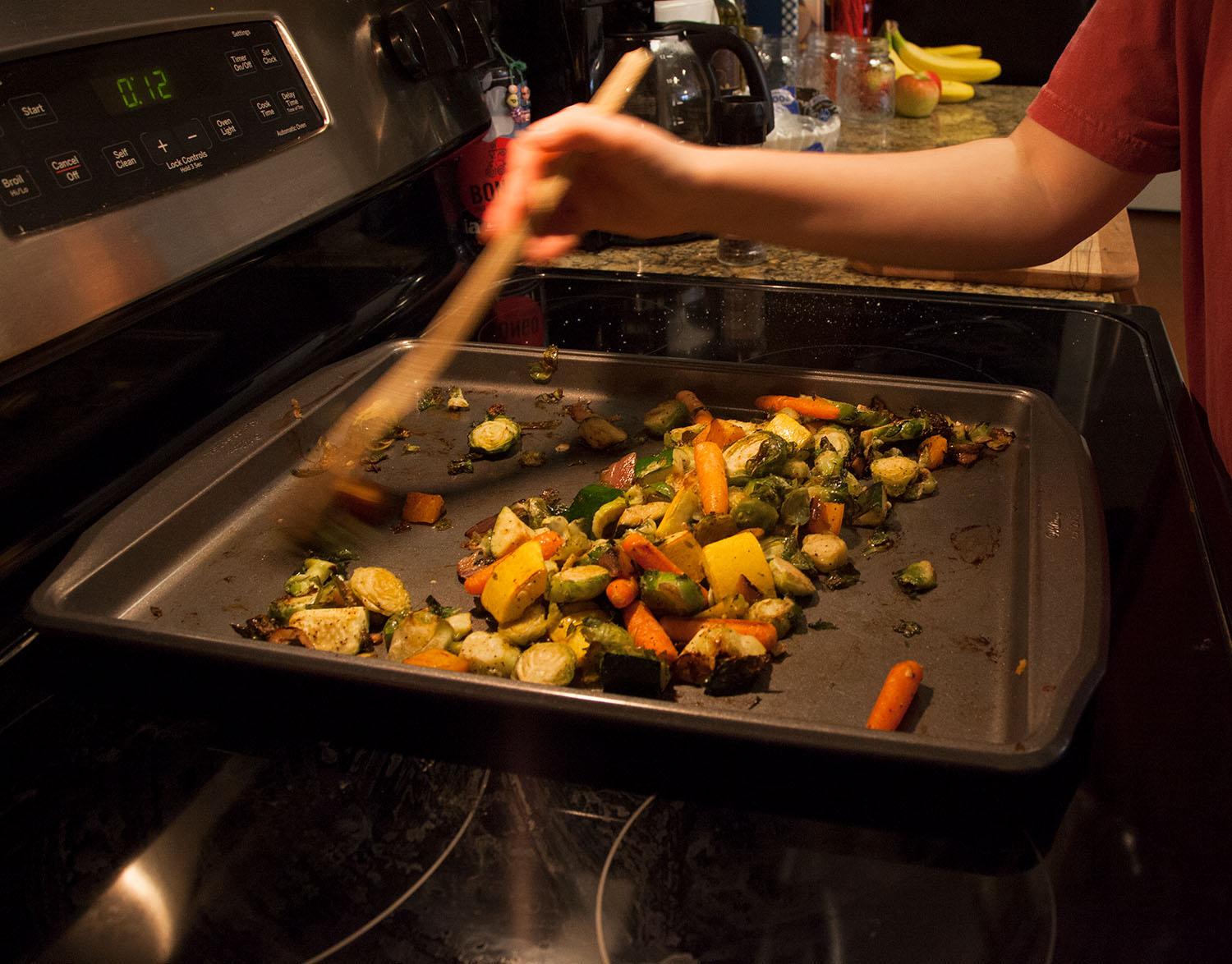 Great question! If you want to get started meal prepping, here are some tips to get the ideas flowing.

1. Stockpile recipes that are filling and reheat well.

I’ll share my favorite recipes below, but this is absolutely key. You don’t want to make a big batch of something that tastes yucky when it’s reheated. Coconut milk curries, stir fries and burrito bowls are some of my go-to’s that taste delicious even after they’ve been reheated.

2. Get some good quality plastic containers.

You don’t even have to splurge; I got some nice Rubbermaid containers from Family Dollar. Just make sure they’re sturdy and are safe to use in the microwave and dishwasher.

3. Buy whole produce instead of pre-chopped or cut.

This is more so for budget reasons, but why on earth would you spend more on peeled onions when you can buy the unpeeled for cheaper? I’m all about saving money.

You don’t have to follow recipes to a T. Would that sauce be better with some cayenne? Add it. Want to use tofu instead of chicken in your stir fry? Follow your heart. Make meals you’re excited to eat, not dreading. 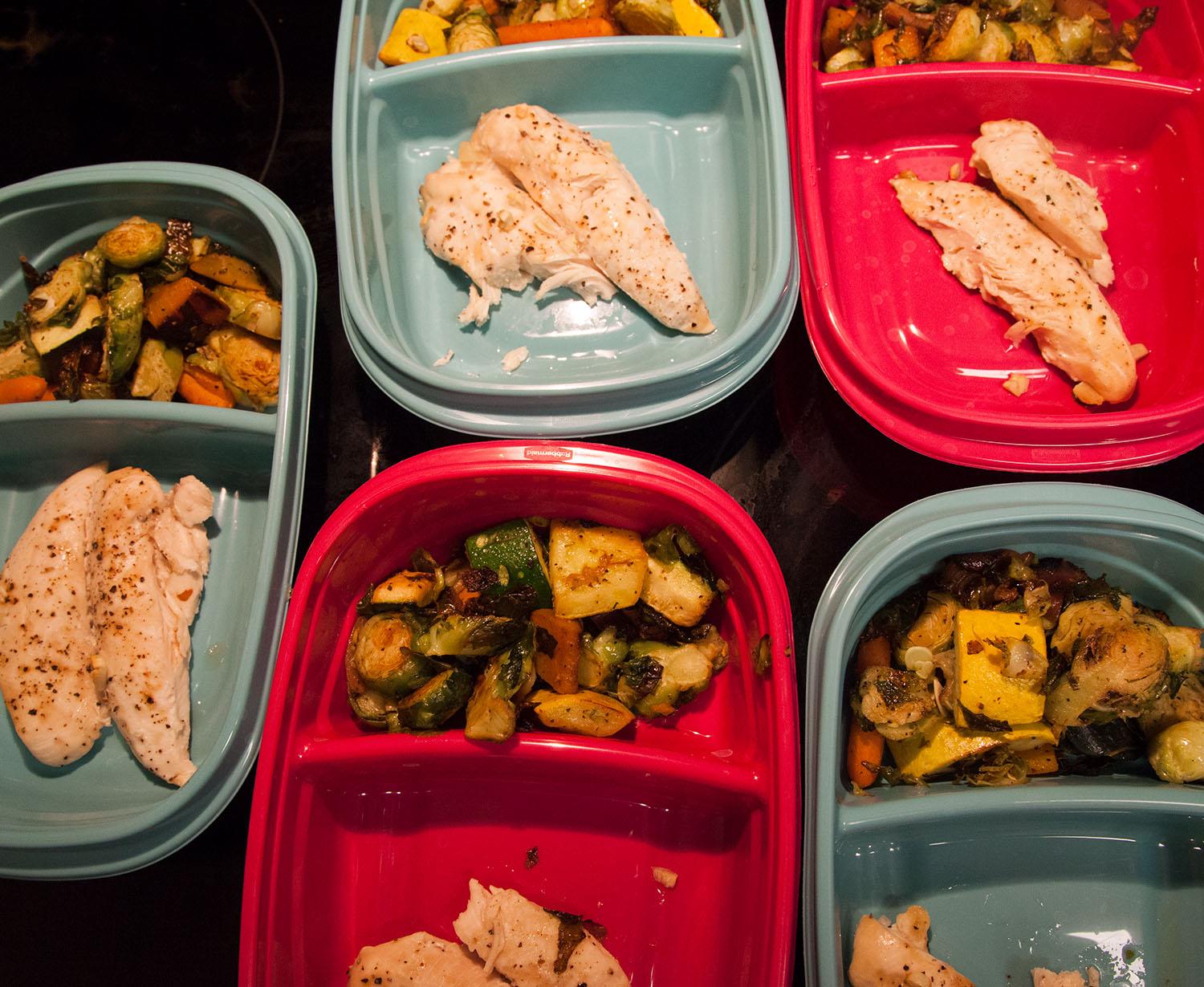 Pinterest boards are full of meal-prep recipes, but here are a few of my favorites to help you get started and get ideas. I’ve included vegan and non-vegan recipes, but you’re free to make any modifications you want to suit your own diet!

Since I’ve started meal prepping, I’ve been eating so much healthier and have been feeling less tempted to make a Cook Out or Chick-fil-A run. When you love what you cook and look forward to eating it, you feel so much better. Maybe there is some truth to meal prepping and having your life together.