Once upon a college program: The Force is still strong

A long time ago in a galaxy far, far away, COVID-19 did not exist. Additionally, on the planet of Batuu at Walt Disney World, we did not anticipate for this worldwide terror to change our reality as quickly and as tragically as it did. On March 12, all Walt Disney World cast members were informed that each Disney Park would be closing until at least the beginning of April.

That Saturday, March 14, all College Program participants received the devastating news that all of us would be sent home by that following Wednesday and our program had come to an end.

While I cannot speak for cast members throughout the parks, on our little planet of Batuu, everyone was in shock and tears. Many cast members, friends of mine, were pulled away from a register or showing lightsabers to stand in front of some of our leaders and the Star Wars: Galaxy’s Edge proprietor himself to be told this news. My friend Stella and I were laughing and chatting in our break room, an hour early for our 3 o’clock shift when people with tear-stained faces entered the room, having just been told the news.

Standing in front of seven of our leaders and proprietors in our meeting room — the wormhole — felt like we were standing in front of a firing squad (pun intended). Watching leaders that I had grown to love try not to cry while feeling my coworkers tremble next to me felt unreal and scary. We were told how valuable we were, not only to the park’s success, but also in their lives. While the leaders have virtually no say in the matter, they conveyed to us that the decision to let us go was not made easily.

We were given the option to go home or work our shifts for that day or the next, and I knew that no one, not even Kylo Ren, was going to keep me from doing my job that day. Immediately I jumped into finding everyone I was close with and made sure they were OK or hugged them while they cried and did the best I could to reassure them things would work out. 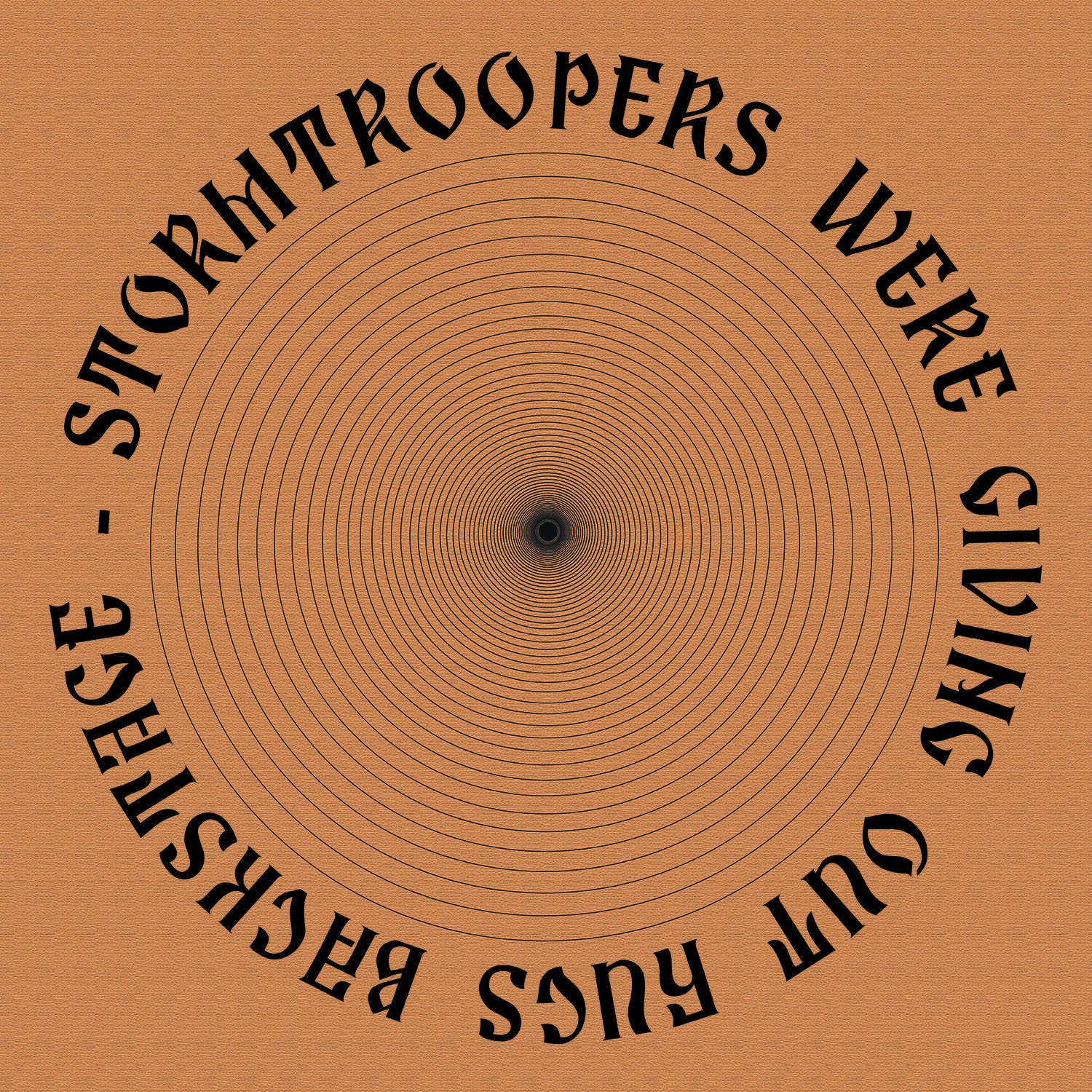 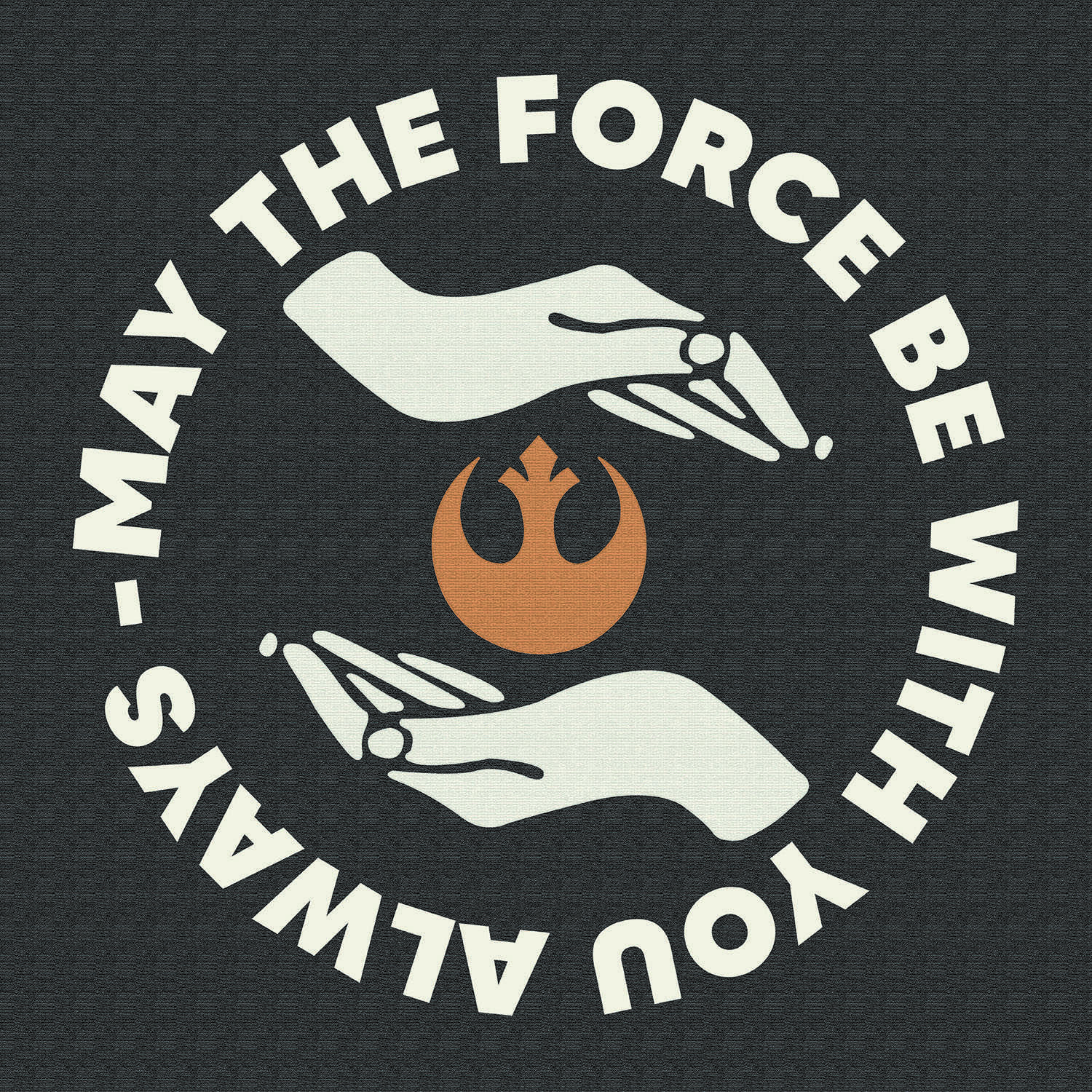 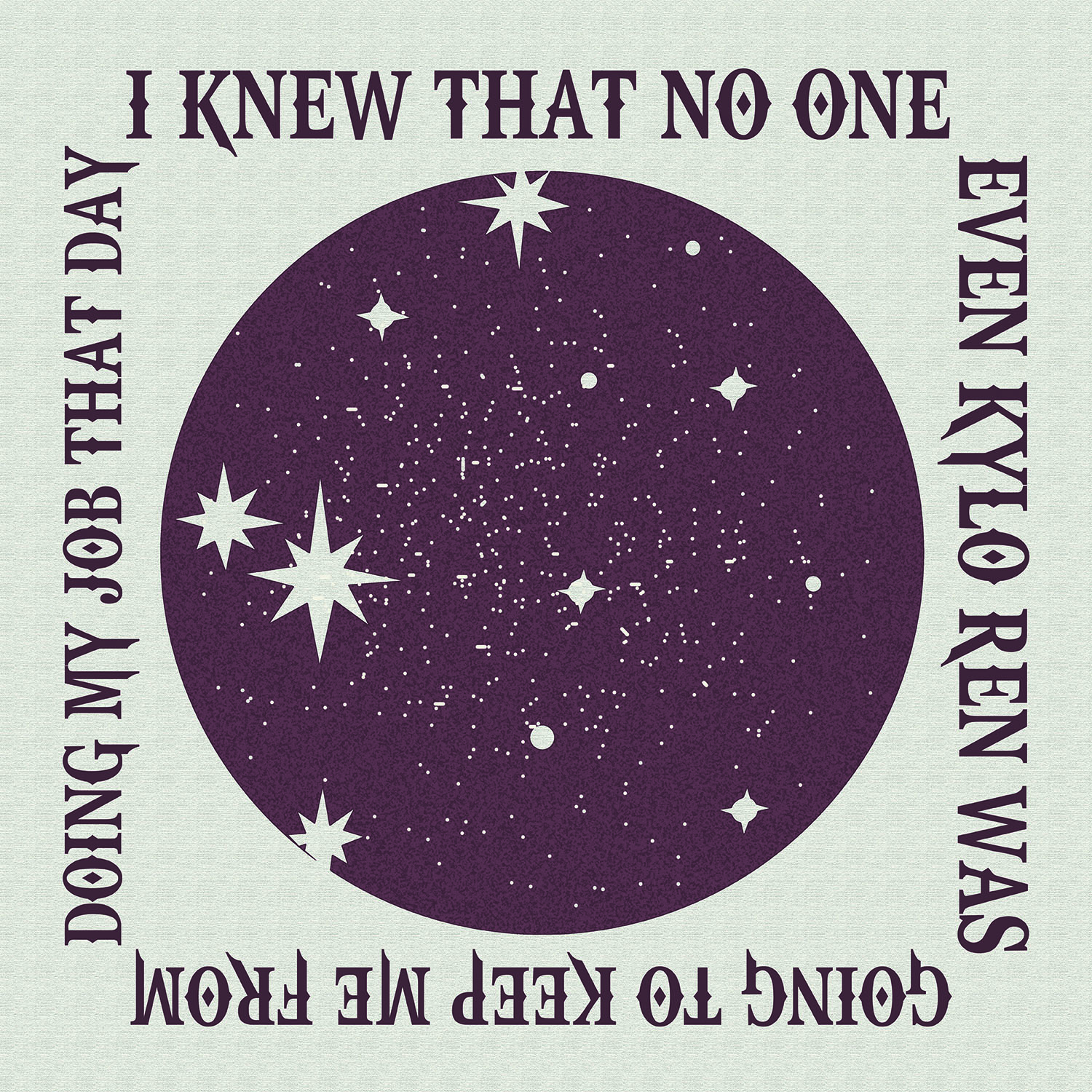 The hardest reality for some people to face was that they had worked their last shift without even knowing or saw their favorite coordinator or friend without knowing it was the last time. Sitting with Aspen and Ben, the Poe and Finn to my BB-8, behind First Order Cargo just to feel each other’s presence before we were split up was devastating but needed. I feel very blessed that many of my closest friends also happened to work that day.

It was not until Lindsay, a good friend of mine who I claimed as an older sister, hugged me that I felt all of the emotions that my co-workers were feeling. I was so focused on making sure everyone around me was holding up. Storm Troopers were giving out hugs backstage so the crying from myself and Lindsay was broken by a laugh as we felt the clanking armor join in on the hug.

My training group consisted of myself, Allison, Jonathan and my Batuu twin Emily. We all have remained close since the first day we met along with our two trainers, Amy and Felicia. The day that we were told this news, we stood and hugged and cried together, not only as coworkers or friends, but as a part of the little family that we had created. Our last night together was spent in Jonathan’s apartment, laughing and telling stories in the Walt Disney World matching shirts Amy bought us.

While we all most likely will be able to come back in the near future to go back and work through the end of our program, we do not know when that will be. No one can be prepared to leave the place where they feel like they belong — it is a true feeling of heartbreak. This is not the end of this part of my story, but if it is, this is a chapter I will reread over and over.

Until all of this is over and the beacon calls us home again, stay safe and stay healthy. May the Force be with you. Always.