It’s an odd time of self-isolation, and many people have to dig for the upsides of a new normal. The good news is that quarantining doesn’t have to be boring — it’s a chance to catch up on all of the streaming, reading and listening you’ve wanted to catch up on for months. The Talisman has your back with our list of shows, movies, podcasts, books and new music releases that you can indulge in from your living room. Stay home, and thank us later! Crank up these tunes and dance your stress away.

The emo band’s first single in nine years, “Persona Non Grata,” hit airwaves on March 24. The group posted a personal statement on their Instagram account, saying the untitled album will be released this year “no matter what.” The single will resonate with millennials who kept their 2005 album, “I’m Wide Awake, It’s Morning,” on repeat. Conor Oberst and company sound mostly the same, but this time, there’s bagpipes.

From the debut album “A Written Testimony,” Jay Electronica teams up with Jay-Z and The-Dream for the record’s fourth track, a song named after the 1984 film about a young boy’s battle after reading a magic book. The opening lyrics ask, “Have you ever heard the tale of the noblest of gentlemen who rose up from squalor?” Electronica’s magic book is the Quran, and his fight seems to be against the fame that the rap world brings along with it.

Released on Feb. 19, “The Birthday Party” is the fourth single from The 1975’s soon-to-be-released album. The song, laced with a saxophone solo, has added to the hype of the much-anticipated album “Notes on a Conditional Form.” The 1975’s manager, Jamie Osborne, hit Twitter on March 25 to answer fans’ questions about the new music, writing that “Notes on a Conditional Form” release will make it to the public in perfect timing.

Abel Tesfaye, known by stage name The Weeknd, dropped his fourth studio album, “After Hours,” in March. Fans have since speculated about the Bella Hadid undertones, believing Tesfaye lyrically discloses troubles of the couples on and off relationship on the album. The Micheal Jackson-esque, dreamy R&B collection features a seemingly candid, chiller “Snowchild” as the fifth track. Co-written by Toronto-born Tesfaye, the song explores his childhood dreams of a music career and the disappointment of its realities. 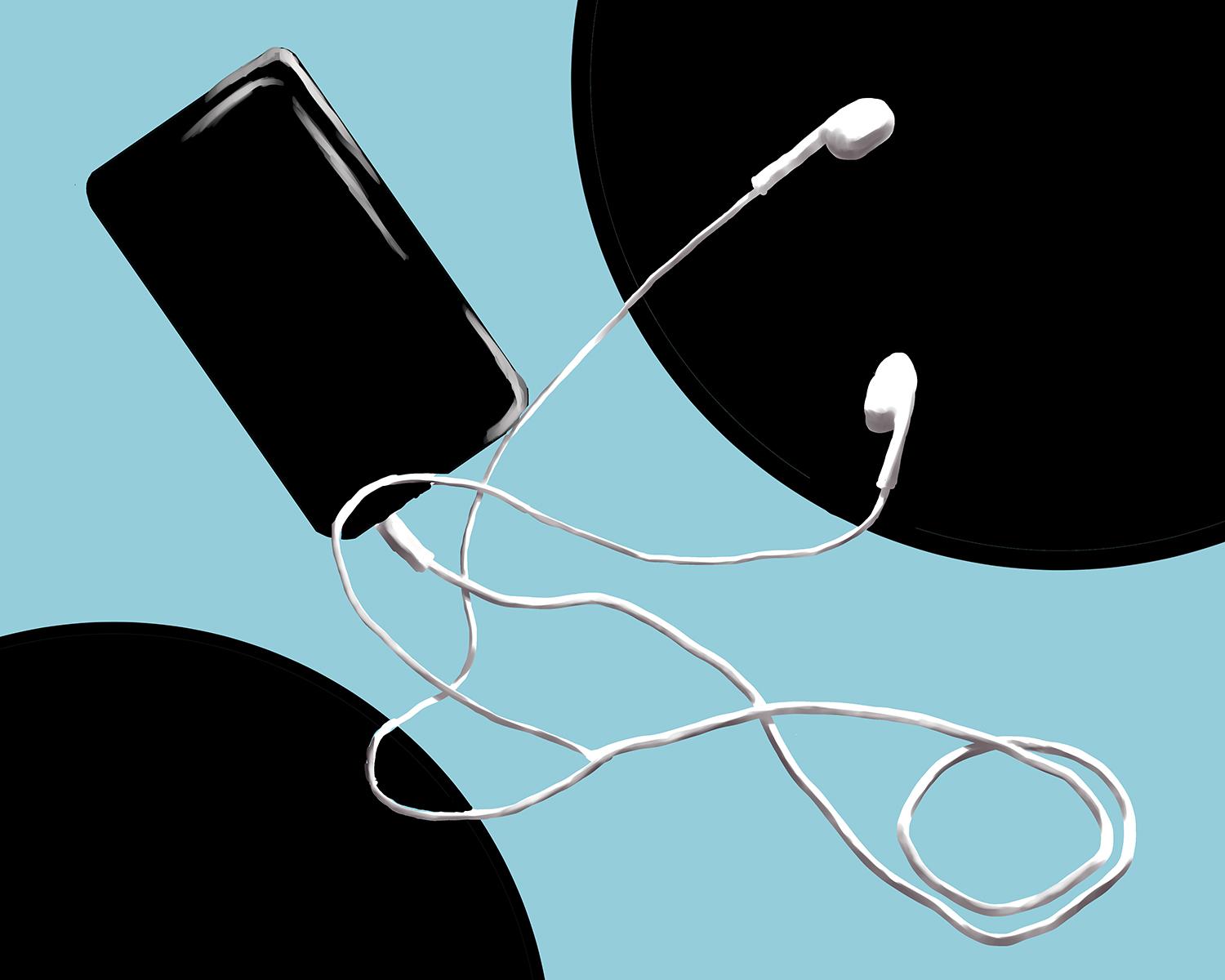 If a slow Sunday in the South were a song, it would be “Saint Cloud.” Katie Crutchfield released her fifth studio album under the moniker Waxahatchee in March, paying tribute to her fathers’ hometown of St. Cloud, Florida, in the title of both the album and song. The last track on “Saint Cloud” takes an introspective look at the world of both big cities and small towns, graced with the lovely country-folk feel Crutchfield is known for.

The Dixie Chicks gave fans a taste of their eighth studio album with the first single “Gaslighter.” The album’s title track, released in March, was produced by the award-winning Jack Antonoff. Antonoff has been praised for his work on Lana Del Rey’s “Norman F***ing Rockwell” and Taylor Swift’s “Lover.” The highly-anticipated album will be the first in 14 years for the country trio and hits airwaves on May 1.

With her spotlight-grabbing “Jagged Little Pill” set to hit Broadway as a musical in 2020, Alanis Morissette will also celebrate the album’s 25th anniversary with a new record. “Reasons I Drink” was released in February, and Morissette plans to tour her album “Such Pretty Forks” on the road with fellow female rockers Liz Phair and Garbage.

The folk legend returned with a new song in March — a 17-minute ballad about the 1963 murder of John F. Kennedy. Dylan eerily tells the story of the president’s assassination by setting up the fateful day in Dallas, singing, “The day they blew out the brains of the king, thousands were watching — no one saw a thing” in “Murder Most Foul.”