From the magazine: Something in the water

From the banks of the Green River, sun beams glimmer atop green-tinted waters, warming the scales of bluegill and perch as the river’s current flows eastward into the cave’s mouth. Overhead, a blue heron dives, breaking the current’s surface as he scrounges for dinner. Across the water, a turkey toddles to the bank for a midday drink.

According to the National Park Service, the Green River is one of North America’s most biodiverse rivers. It sustains 82 species of fish and 51 species of mussel, hosting a variety of visitors — both human and animal — at the water’s edge.

The 384-mile-long body of water is central to Kentucky’s limestone-based karst region and is a vital natural resource to southcentral Kentucky. The river’s core carves the Mammoth Cave system, shapes the underground caverns and feeds the local water sources, according to pamphlets published by the National Park Service.

“The Green River’s water and our groundwater have an interconnected relationship,” said geochemist and hydrogeologist Chris Groves. “Peoples’ contributions — whether positive or negative — are carried along through the water.”

As a university distinguished professor of hydrogeology at WKU, Groves has studied and explored Mammoth Cave National Park’s caves and surface landscapes for almost 30 years. 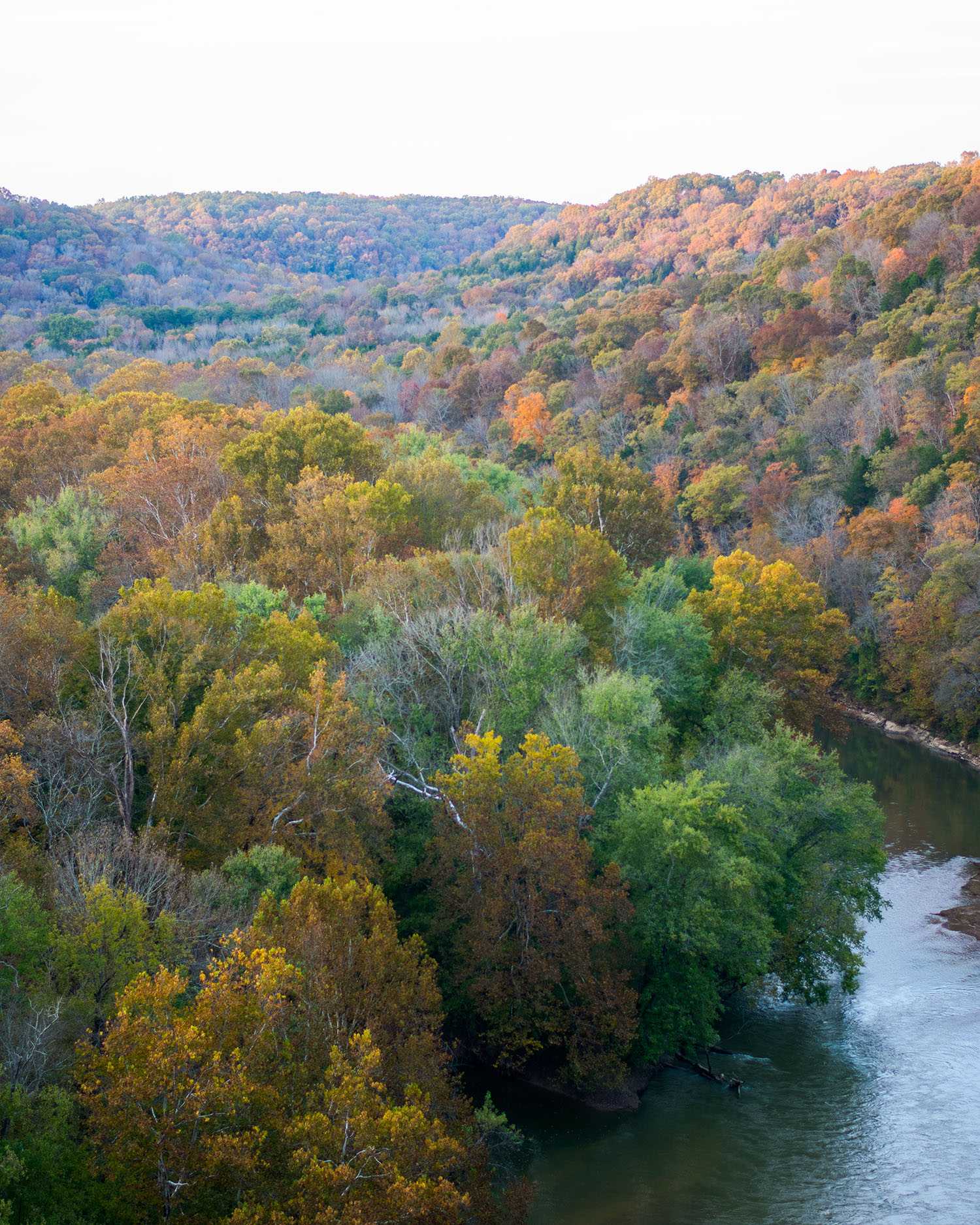 According to the National Park Service, the Green River is one of North America’s most biodiverse rivers. Chris Groves, a cheochemist and hydrogeologist, said pollutants have slowly disturbed the Green River’s natural, biodiverse ecosystem.

These pollutants’ effects radiate throughout the river, threatening both the region’s diverse species and the highly-soluble limestone, especially within the 16-mile stretch of water flowing underground through Mammoth Cave National Park, Groves said.

As a result, the park’s rangers and scientists have been making concentrated efforts to protect the water’s health.

Groves said although there have been improvements to the groundwater’s drinkability standard, pollutants still exceed 10 to 12 times the drinkable limit.

“We want to continue to see reversed deterioration, and Mammoth Cave researchers’ efforts have been working,” Groves said.

Since a hydrogeologist typically studies underground and above-ground water systems, Groves has taken a specific interest in Mammoth Cave’s groundwater systems. Throughout his research, he and his colleagues have uncovered the breadth of the relationship between the underground water supply and the surface overhead.

“A buddy of mine once flushed a dye down his toilet just to trace the water’s source,” Groves said. “But not even an hour later, he called me with news that the dye had come back to his house, flowing right out of the showerhead.”

Residents of the karst region live in an intimate loop, consistently using the same recycled sources of water. The cave system acts as a natural piping system.

“People don’t even think about the direct connection that has formed between their actions and the reactions occurring underground,” Groves said. “They’re all interconnected.” 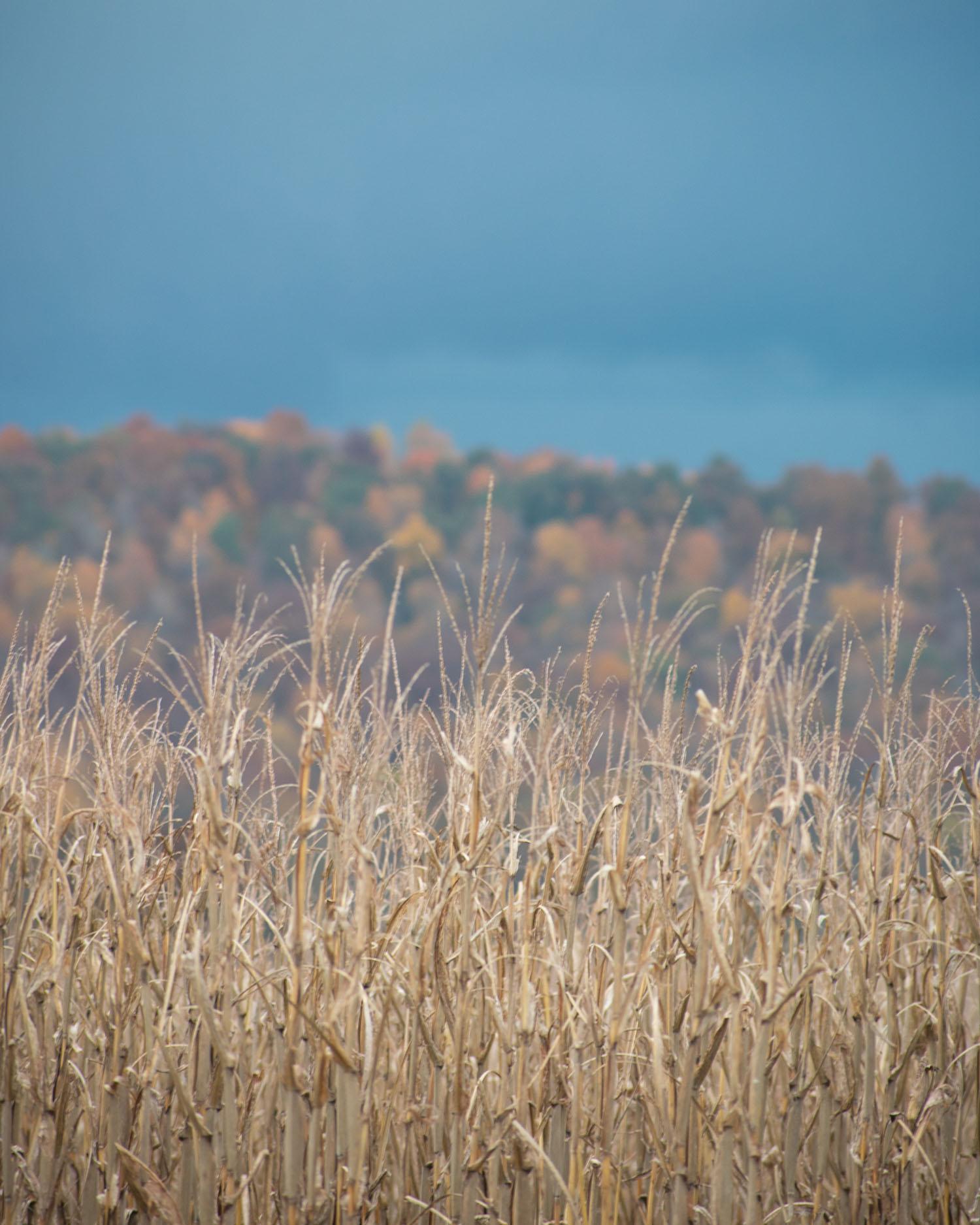 A 16-mile stretch of the Green River flows through Mammoth Cave National Park. “The Green River’s water and our groundwater have an interconnected relationship,” Groves said. “Peoples’ contributions — whether positive or negative — are carried along through the water.”

From an aerial viewpoint, Kentucky’s karst landscape looks like the surface of a golf ball, said Rickard Toomey, a cave scientist who currently works at Mammoth Cave National Park. Each collapsed pocket or “sinkhole” represents a location of dissolution and soil erosion.

Oftentimes, these collapsed sinkholes are naturally-occurring, but human interference can exacerbate negative effects. Groves said any type of interference with a sinkhole could eventually contaminate the underground water systems, leading to enhanced toxicity levels and lowered drinkability standard ratings.

“Sinkholes are the throats into the cave system — the entryways into the groundwater reserve,” Groves said. “They will swallow anything we pour down them.”

Until conduct codes were implemented in the early 1990s, sinkholes were popular dumping sites within Mammoth Cave National Park.

Groves said civilians notoriously left a variety of non-recyclable, destructive materials within the dimensions of the park. Anything was dumped, from cattle carcasses to bicycle frames.

“Since working for the park, the weirdest sinkhole dump that I ever saw involved 30 7Up vending machines,” Groves said. “That was a wild find. Imagine how that impacted the groundwater.”

These sinkholes also collect runoff waste from mechanical influences like wrecks on I-65 or oil leaks on parking lot pavement.

“The only pure solution to cave pollution is to gather everyone who lives in the region and make them move to Tennessee,” Groves said. “And, we all know that mass movement is impossible.”

Therefore, the park’s improvements have been the result of a conglomeration of contributions, ranging from local and state governments to the United Nations Educational, Scientific and Cultural Organization and the United States Geological Survey.

“It’s these partnerships that make water protection possible,” Toomey said. “Over the last 40 years, institutions have worked to better the water quality, and that work has made a world of difference.”

When not researching topics like white-nose syndrome, a disease that affects bats, and other cave curiosities, Toomey is armed with maps, handbooks and anecdotes, prepared to detail any significant changes made to the park’s system of operation.

Specifically, in 1995, the USGS released a handbook called “Groundwater Hazard Map of the Turnhole Spring Karst Groundwater Basin.” It is a “worst-case scenario” guide that pinpoints exactly where waste runoff would be deposited in Mammoth Cave National Park and the surrounding rivers if a hazardous spill occurs on I-65 or a nearby railroad track.

The handbook was initially crafted through multi-faceted dye runoff tests during which scientists dropped a certain type of dye on every possible spill location. They then followed the dyes’ complete paths, discerning the exact cave water deposition location so spills could be contained prior to intense environmental impact.

“As the years have progressed, we’ve become more adept at utilizing the hazard map handbook,” Toomey said. “There isn’t a park ranger or cave scientist within the radius who doesn’t have one of them in their trucks. We are more than prepared to use it when necessary.”

In addition to the USGS Handbook, which has been used as recently as 2014, Mammoth Cave National Park has implemented its own filtration system to protect the Green River’s underground waters, according to the National Park Service.

Located in areas of the park where vehicle numbers are elevated, 10 oil-and-grit separators collect and filter parking lot runoff materials. Each separator contains 120 canisters filled with a perlite, zeolite and activated charcoal mixture. The mixture filters out heavy metals and chemicals that could taint the water supply.

During rain showers or thunderstorms, water pours onto the pavement, washing pollutants into strategically-placed grates that then filter the runoff and release clean water back into the cave system. Mammoth Cave’s filtration system promotes a ground-to-cave relationship in an effort to maintain efficiency.

“The most dangerous type of rainstorm for the cave’s water system is generally called a ‘gully washer,’” Toomey said. “That first flush of intense waterfall can immediately impact the surrounding environment by quickly rinsing all of the pollutants in one swoop, and we worked to intervene in that reality.” 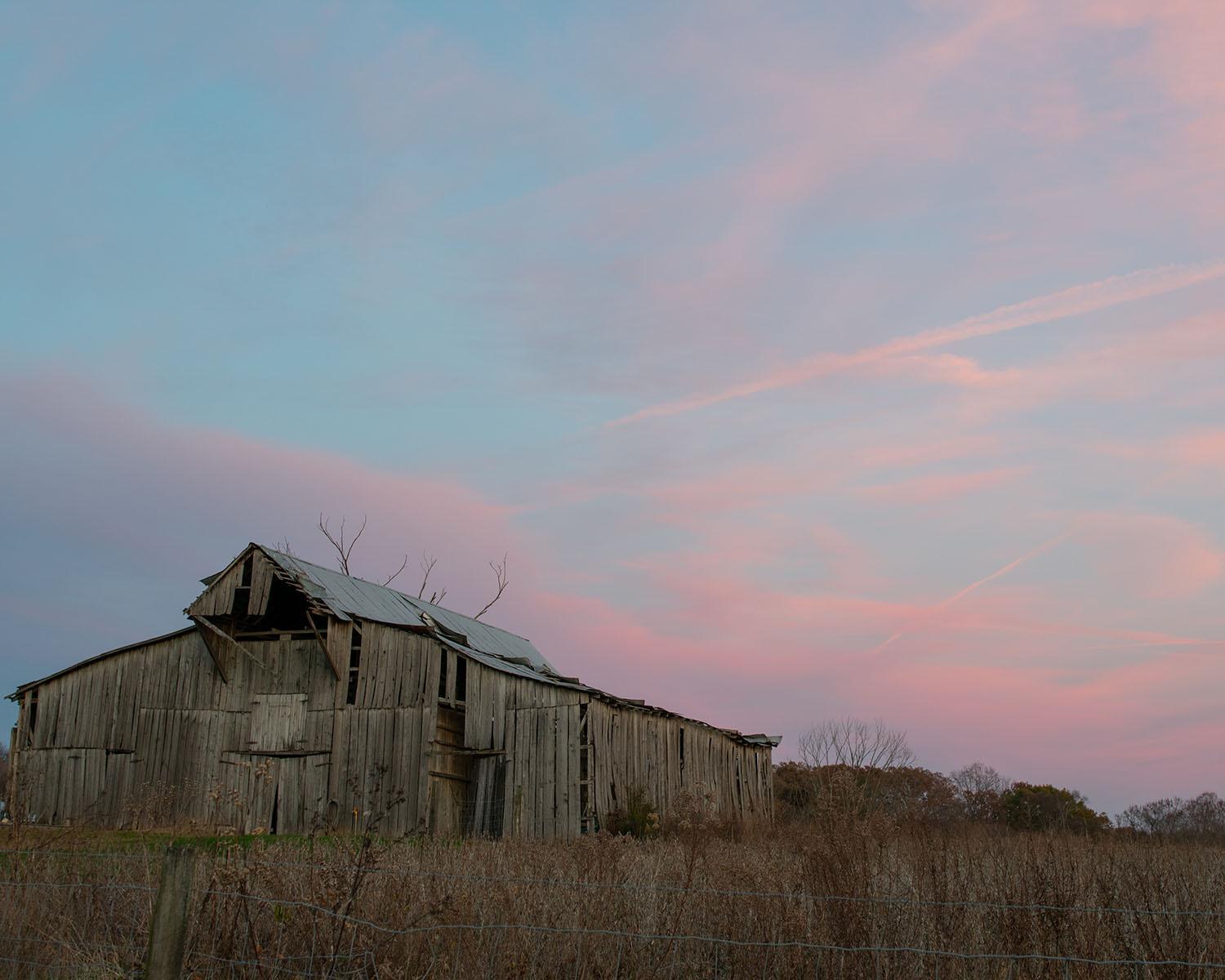 Sinkholes in south central Kentucky’s karst landscape are naturally occurring, but human interferences, like throwing waste in them, can exacerbate negative environmental effects. “Sinkholes are the throats into the cave system — the entryways into the groundwater reserve,” Groves said. “They will swallow anything we pour down them.”

As the water’s health improves as a result of these conduct codes and filtration systems, ideas for modification continue to surface. Information technology developers are designing a phone application that will connect to the filtration system, alerting of any malfunctions or emergencies.

Ultimately, Mammoth Cave National Park employees — whether mappers, scientists or rangers — are dedicated to advancing the entirety of the cave system’s preservation for the next generations.

Elizabeth Winkler, an English professor at WKU, has explored and mapped the Mammoth Cave system for more than 25 years. While exploring for the Cave Research Foundation, she met Toomey. They eventually married.
For Winkler, working in the cave system and preserving it became a lifelong pastime and responsibility.

“It has not only consumed my life here, but I found a husband underground,” Winkler said. “Anyone who can still like you filthy, wet and cranky after 15 hours underground is a keeper.”

“The skills I have acquired there have gotten me onto research trips to Mexico, Dominican Republic, Brazil and Ecuador, including mapping lava tubes in the Galapagos, Barbados, and Tonga and other fun places,” Winkler said.

Water pollution will never completely cease in Kentucky’s karst region, Groves said. However, the pivotal changes — from sinkhole conduct shifts to filtration system introductions — will continue to encourage opportunities for research and education regarding pollutant filtration, both locally and globally, he said.

“If we continue to reach younger children and speak about the importance of taking care of the karst region, we will continue to see trends of improvement in the region’s environment,” Groves said.

So, as the water of the Green River leaves Mammoth Cave National Park in search of Munfordville, its waters glimmer a bit brighter, inviting all to witness the changes taking place. The bluegill and perch swim in clearer waters. The blue heron dives for well-defined prey as the turkey stares at its own mirrored reflection.