Tuesday, Nov. 3, marks an important day in the modern history of the United States, but early mail-in ballots could influence when people vote more than any other election. With major political figures, such as President Donald Trump and House Speaker Nancy Pelosi, saying that this upcoming election is the most important in decades, it is vital to know who is running.

But maybe there are candidates outside of the two major parties that better represent where you stand as a voter, or perhaps you just don’t like either of the major candidates.

This year, the third-party candidates running for president have not been as widely reported on as those who ran in 2016. You may or may not remember Gary Johnson, a former governor of New Mexico who ran on the Libertarian ticket, Jill Stein, the Green Party’s candidate, or Evan McMullin, a conservative who ran as an independent. There were other third-party candidates in the 2016 election, to be sure, but none that made dents as sizable as these.

Nevertheless, if you are considering voting third-party in this upcoming election, you’d probably like to know the main options. (This list does not contain all of the third-party candidates, but rather the ones from parties that have gathered followings over the last several elections.) 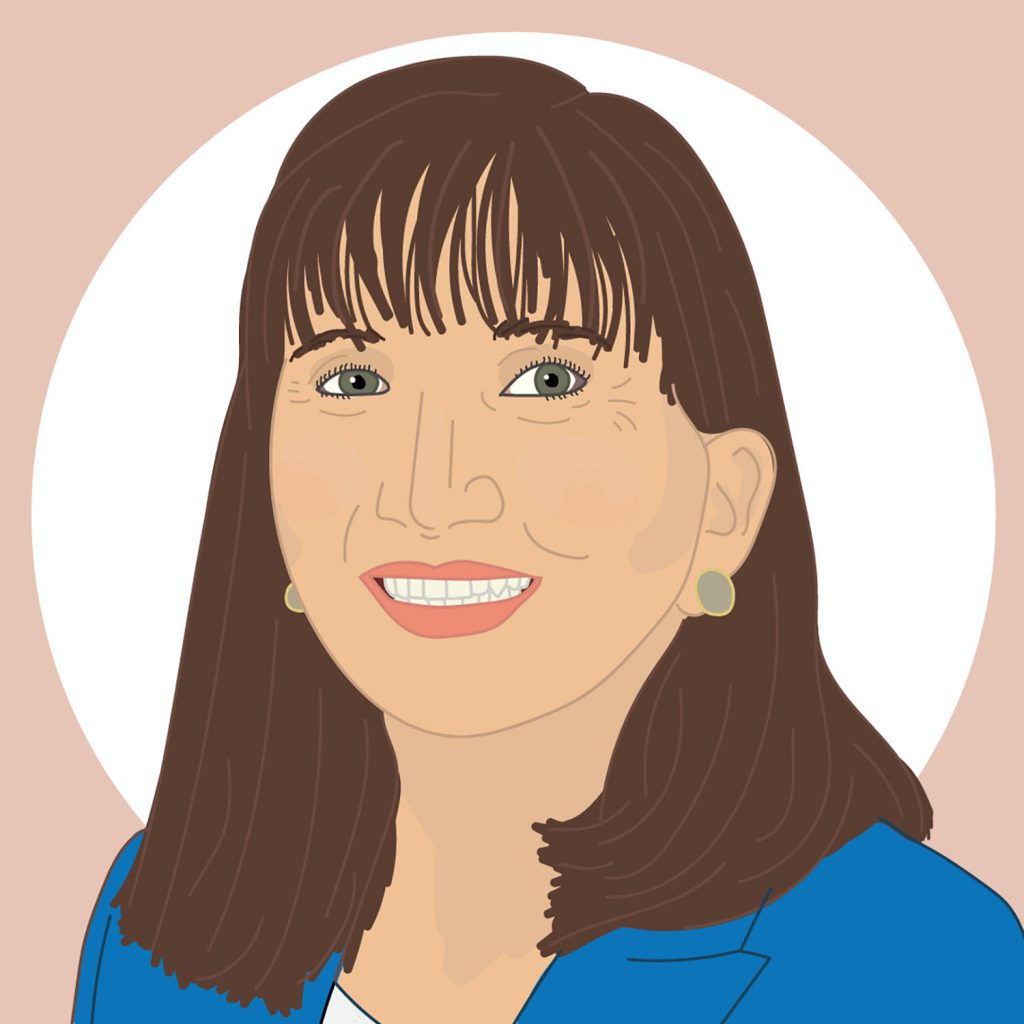 Jorgensen states in a campaign video titled “The Benefits of Liberty,” “I think government is too big, too nosy, too intrusive and often hurts those it intends to help.”

Jorgensen normally teaches psychology at Clemson University and first dipped her toes in politics in the early ‘90s when she ran for South Carolina’s 4th Congressional District. This bid was unsuccessful, only gaining 2.2% of the total vote.

Regarding her current presidential bid, she lists her main issues on her website:

Jo’s running mate is Jeremy “Spike” Cohen, who started a web design company in 1999 but later retired to become a full-time Libertarian supporter. Before joining Jorgensen’s campaign, Cohen ran a mostly-comedic primary campaign for the 2020 Libertarian ticket where he advocated for free ponies for all. 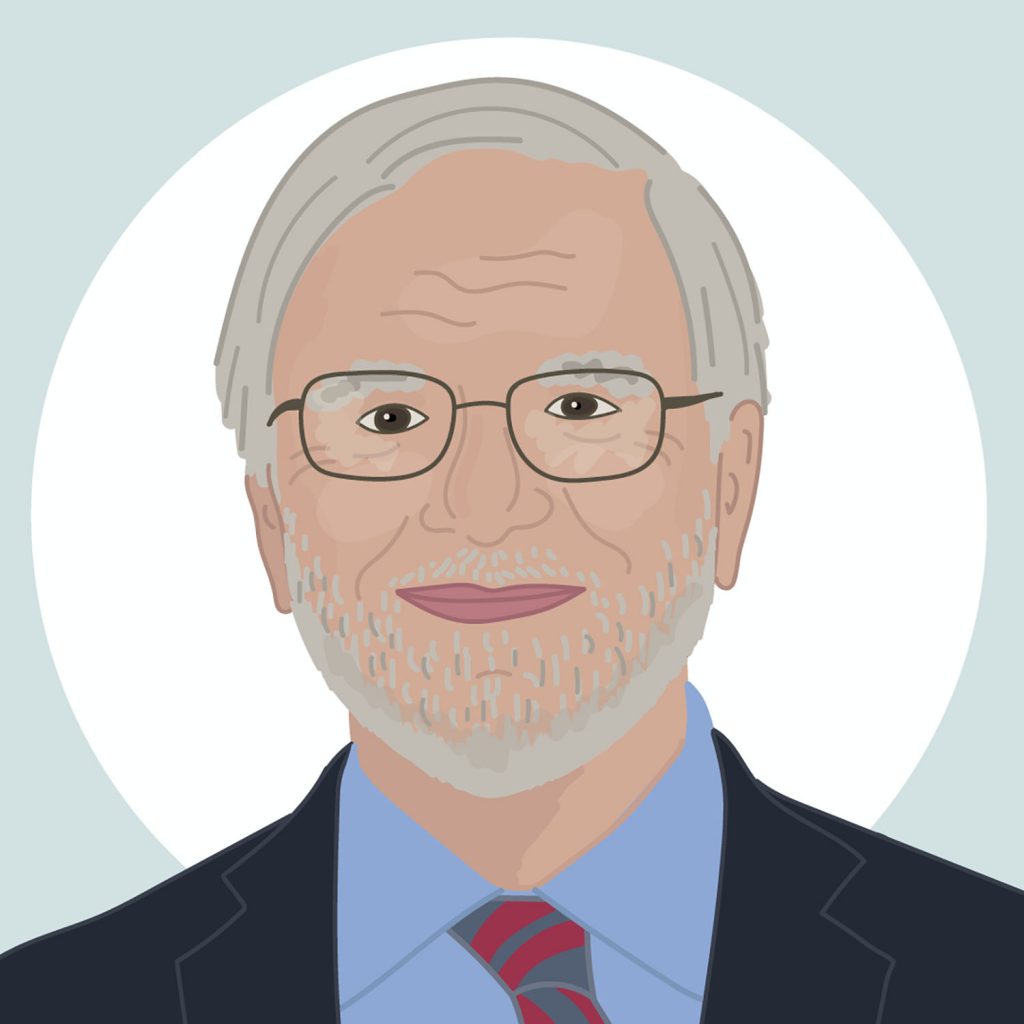 The Green Party focuses primarily on environmental issues, but that is not its only focus. In fact, the party is far more left leaning on issues than the Democratic Party. Howie Hawkins is a retired Teamster, which is the largest, most diverse labor union in the country, and one of the original founders of the Green Party itself. He has run for governor in the state of New York three times in the past 10 years but has never been successful.

Hawkin’s running mate is Angela Walker, a working-class activist who focuses on advocating for racial and economic justice. According to her profile on the campaign website, “She is a fierce advocate for the rights of Black, brown and Indigenous people, the LGBTQIA community, labor and the Earth itself.” 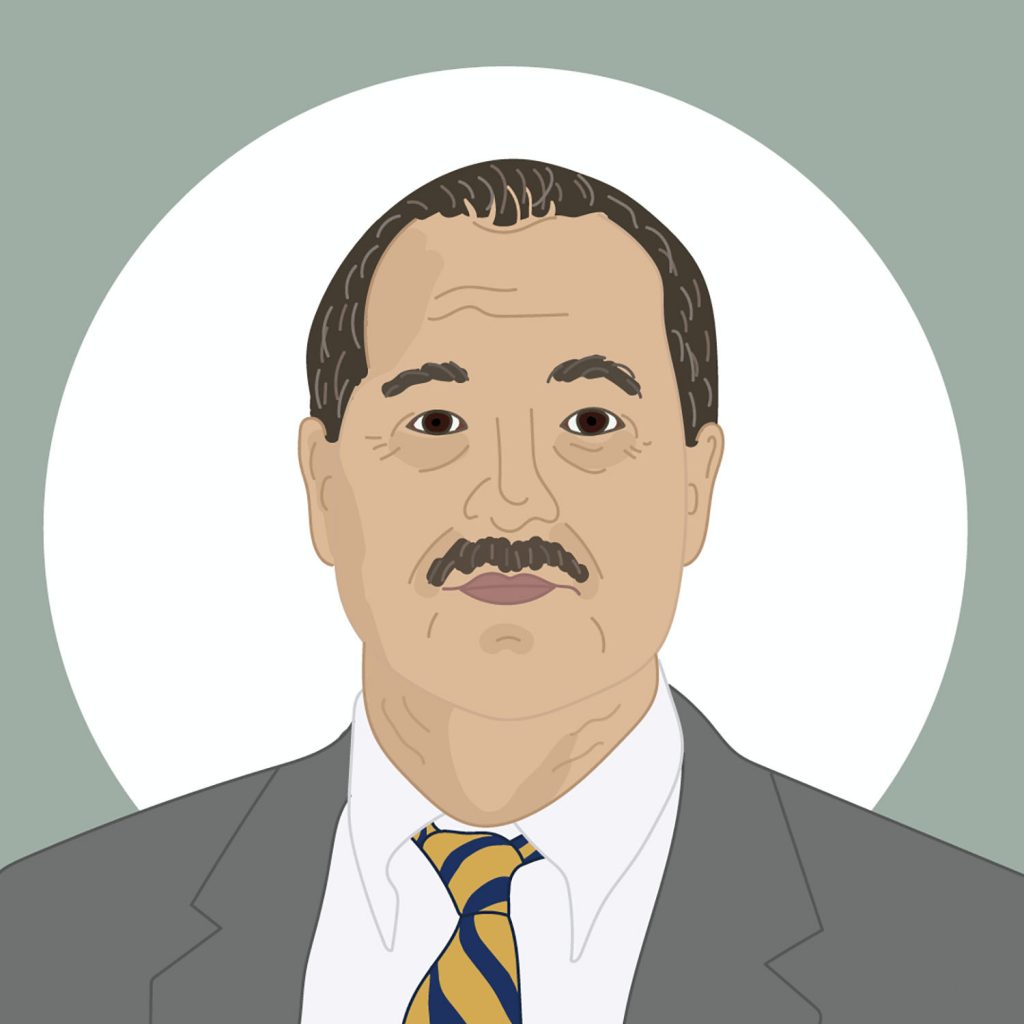 Don Blankenship, a businessman and a convict, is running for president on the Constitution Party ticket. Blankenship was convicted in 2015 for conspiring to violate federal mine safety standards after 29 workers from a branch of Massey Energy, his company in West Virginia, died in a mine explosion. Not directly responsible for the accident, he was sentenced to one year in prison.

When running in the West Virginia Republican primary for the Senate in 2018, he did not see his imprisonment as a bad thing. “There are situations in history where being in prison was an advantage,” Blankenship said in an interview with USA Today.

The Constitution Party’s rhetoric surrounds anti-communist, anti-socialist and anti-humanist issues. According to Blankenship’s website, here are his three core principles: 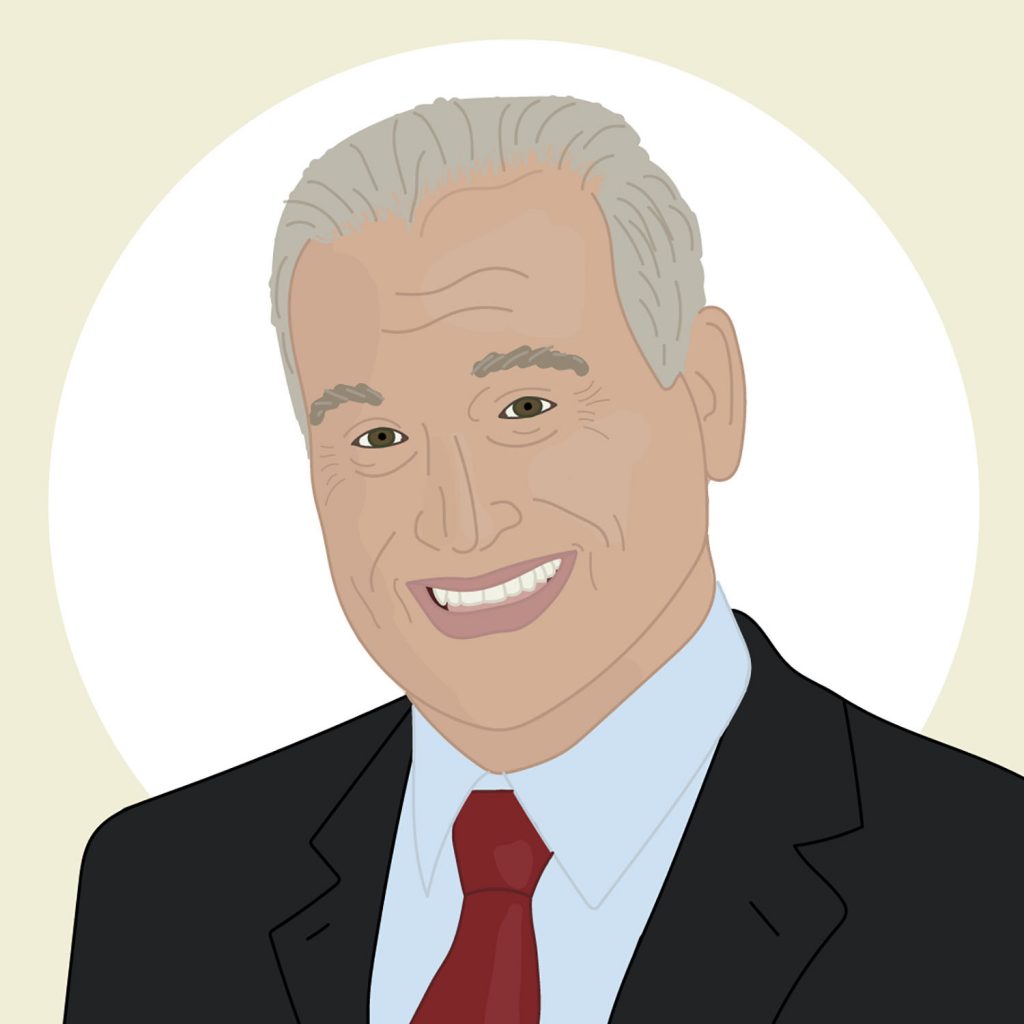 Roque “Rocky” De La Fuente became somewhat famous in 2018 for simultaneously being on the primary ballot for the U.S. Senate in nine different states. He did not win any of them.

De La Fuente’s running mate is Darcy Richardson, an author, historian, political activist and member of the Reform Party, which supports reform for the ethics of the U.S. government, so that the country serves the people.

The final day to register to vote in Kentucky is Oct. 5. The deadline to request a mail-in ballot is Oct. 9. Ballots must be postmarked by Nov. 3 and received by Nov. 6. Additionally, Kentuckians can vote at their county clerk’s office between Oct. 13 and Nov. 2. Those registered in Warren County can vote at 429 E. 10th St. in downtown Bowling Green.