“Bodies: Reclaiming Sexual Autonomy” was presented by members of the WKU Forensics Team on March 4. The event featured performances about the importance of female sexual health and wellness, altering the societal views of female anatomy and the lack of representation of women, especially black women, in the discussion of HIV/AIDS and their access to pre-exposure prophylaxis, or PrEP.

“We don’t talk about how it’s OK to show your sexuality or that you are sexually empowered,” said Lexington senior Faith LoPiccolo, event coordinator and forensics member.

Among the snaps, laughs and somber moments of the evening, the performances at times brought some audience members to tears.

“We are free because we recognize that there is a significant financial barrier that would keep folks from getting counseling and this type of help,” Milby said. 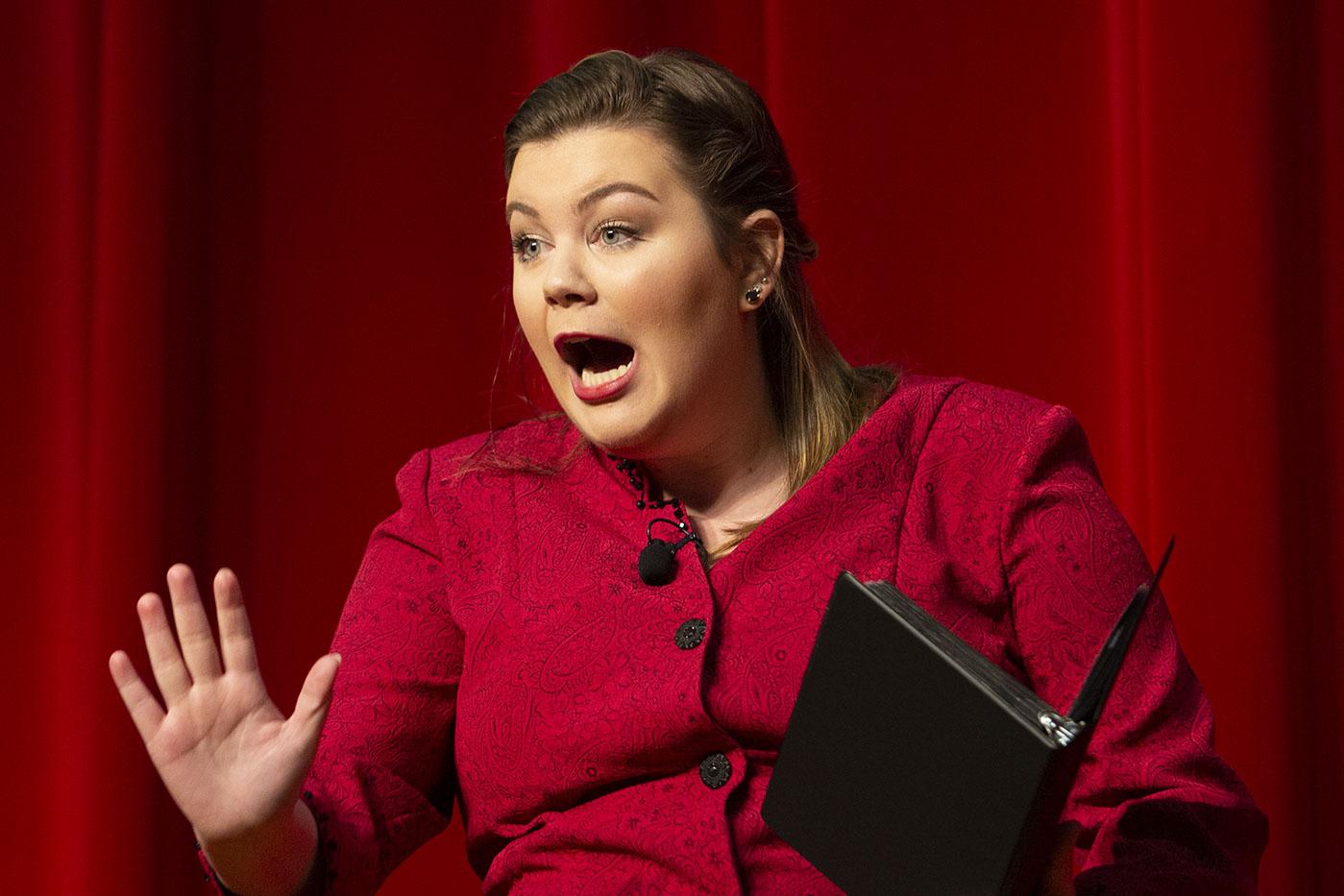 Paige Allbright, a sophomore from Lafayette, La., delivers the prose “Before Fergus” by Lynn Ferguson in the Downing Student Union auditorium on Wednesday March 5. During her performance, Allbright focuses on the bodily autonomy of women in the medical setting. 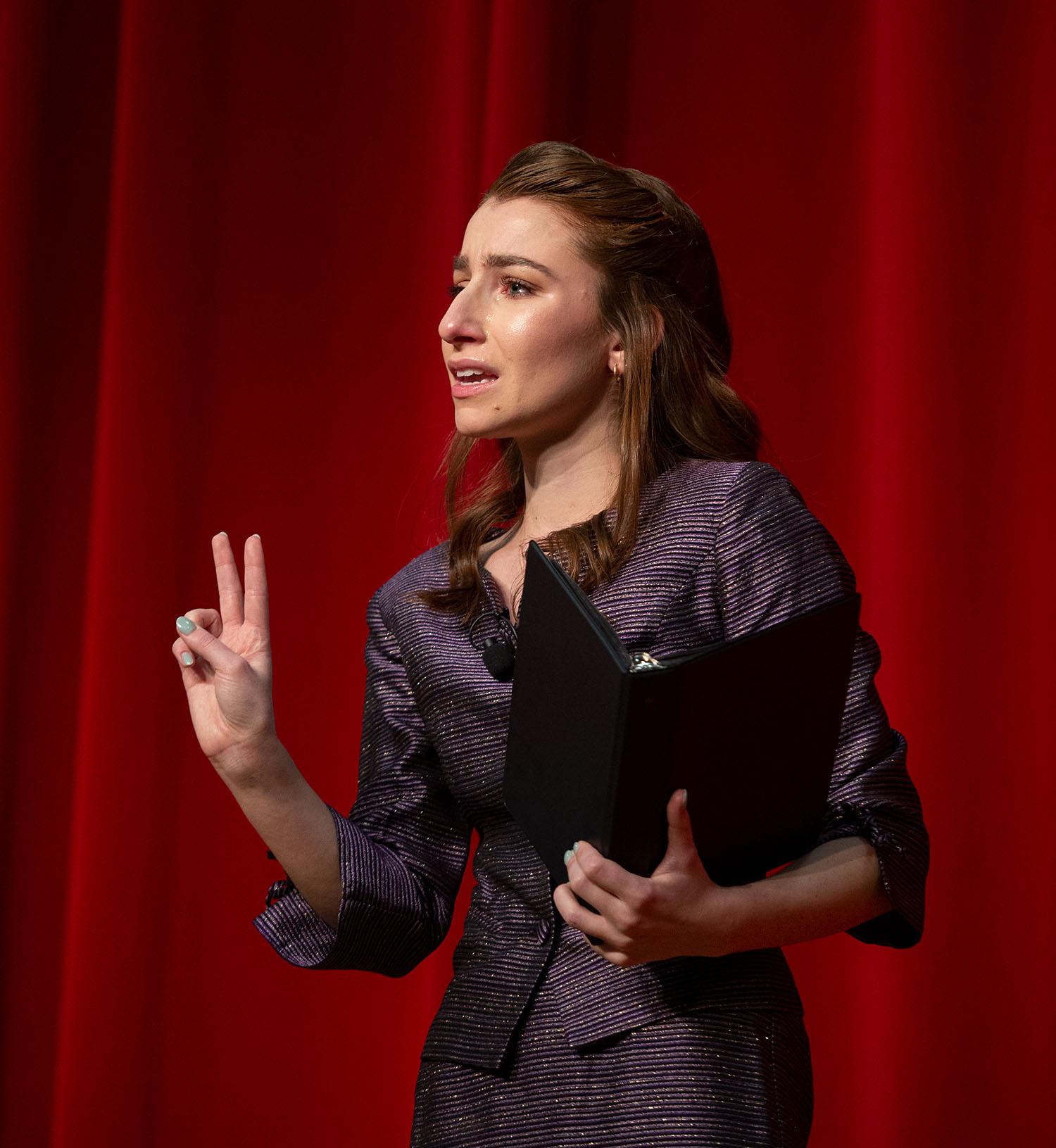 Emma Warnecke, a junior from Detroit, performs a poetry program illustrating the beauty silence can have while recovering and healing from sexual trauma within the #MeToo movement. Warnecke performs pieces from five different poets all surrounding female bodily autonomy and their respective rights to privacy. 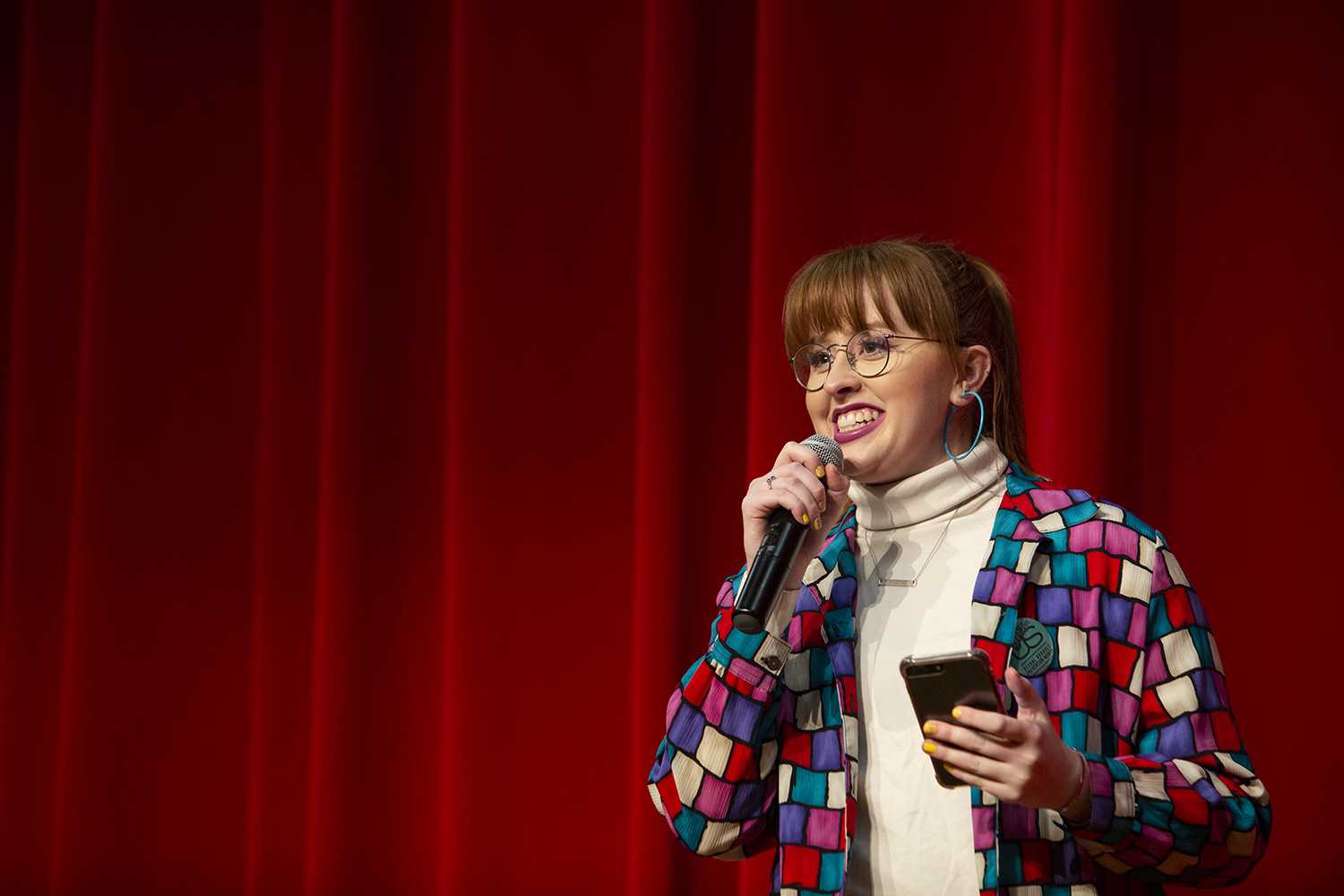 Jo Headrick, a freshman from Wadsworth, Ohio, presents the acts during “Bodies: Reclaiming Sexual Autonomy” in the DSU auditorium. The event showcased performances by an all-female group of students on the WKU Forensics Team. 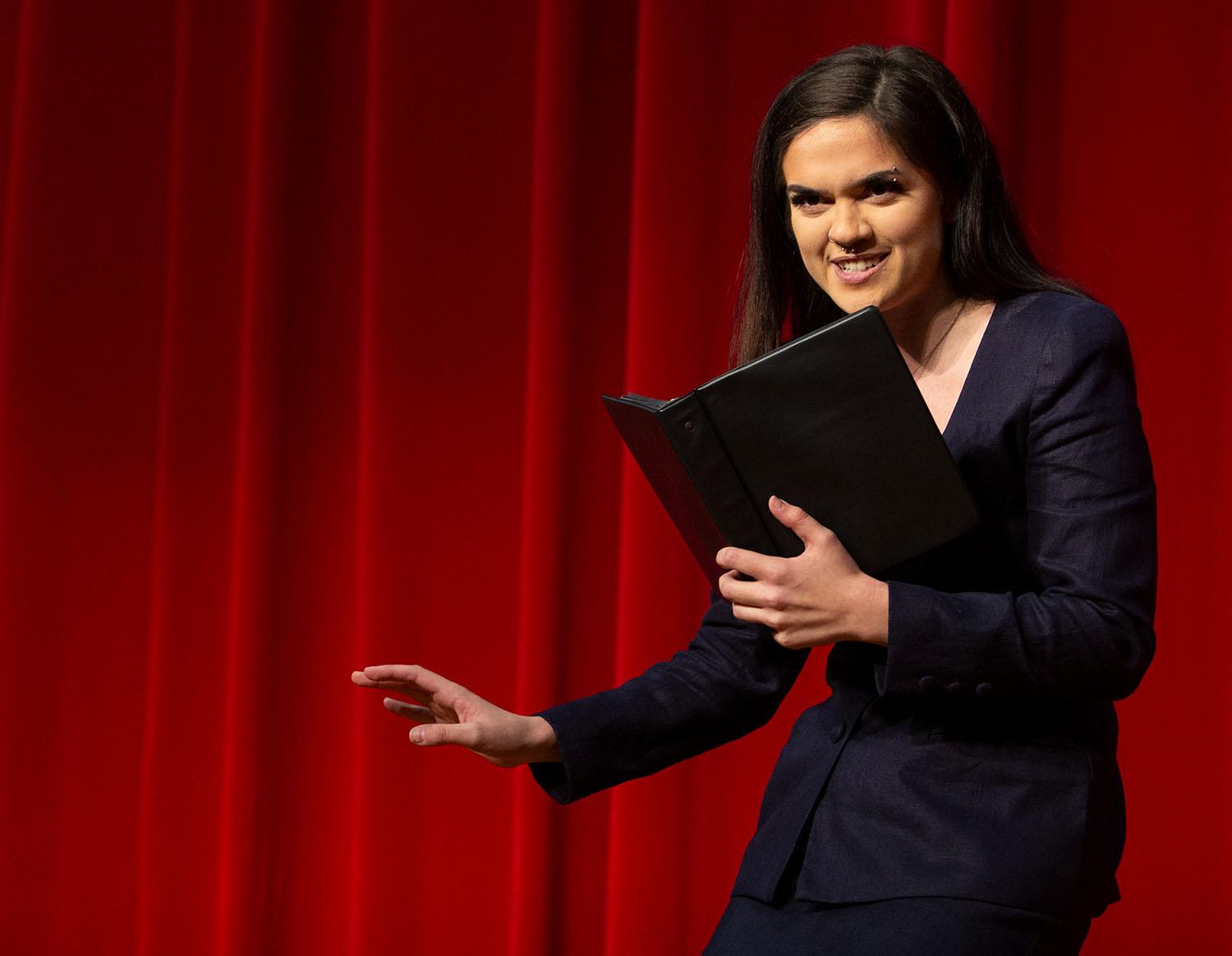 Kelly Lingen, a sophomore from Minneapolis, gives her oral interpretation about painful sex associated with reproductive pain and disorders during “Bodies: Reclaiming Autonomy”. “If you scream during sex it shouldn’t be from pain,” Lingen said during her performance.