For the past three years, they have each performed in the annual Black Excellence Exposition, which showcases the talents of black students on WKU’s campus while highlighting racial diversity on the forensics team.

The team’s vision is “empowering students through forensics to improve themselves and their communities,” according to their website. Green, Davis and Wasuge each said forensics, or speech and debate, has made a significant impact on their lives, both on the Hill and beyond.

Join us as we recognize these graduating seniors and celebrate the diversity they’ve brought to WKU. Scroll down to learn more about each of them. 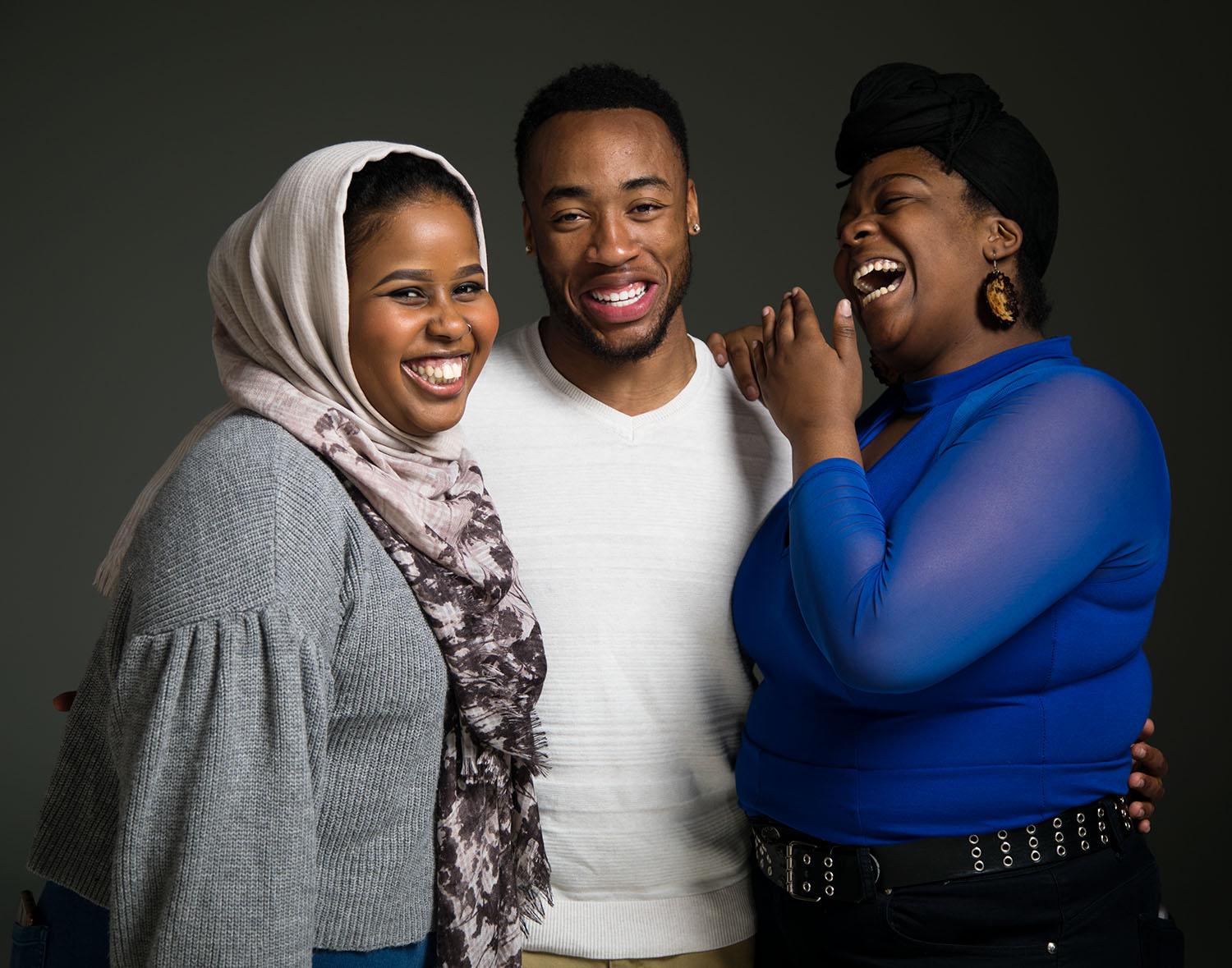 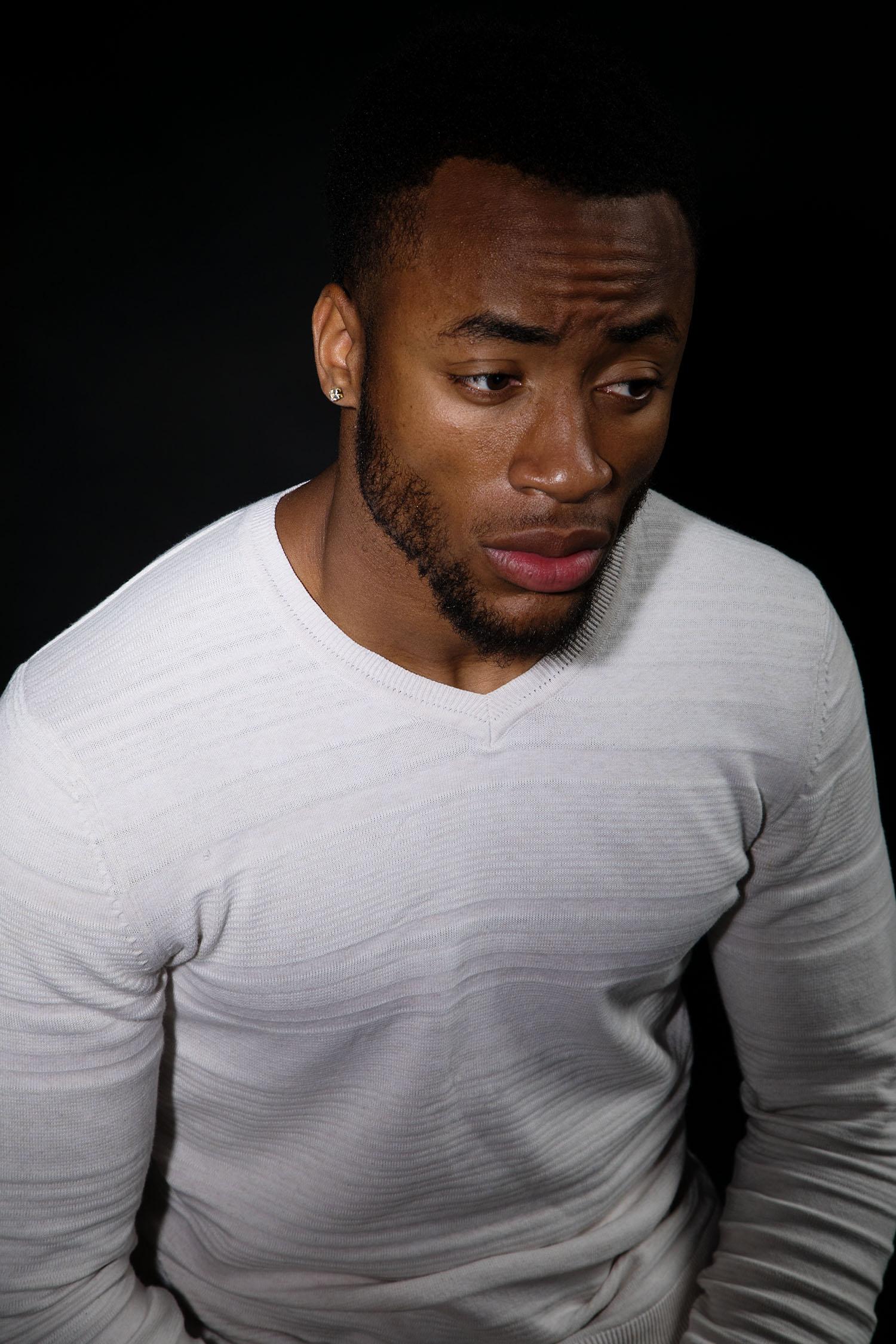 Durwan Green, a senior from Dallas, Texas, is graduating with a major in international business and a minor in Spanish. He said his position on the forensics team has changed the way he thinks about himself and the world around him. “Graduating as a member of the speech and debate team while also in representation of the few minorities on campus is an honor in itself,” Green said. “I am grateful, but more importantly, I understand the significance of being the exception to a statistic. This team has changed how I perceive life while also furthering my knowledge of my blackness.” 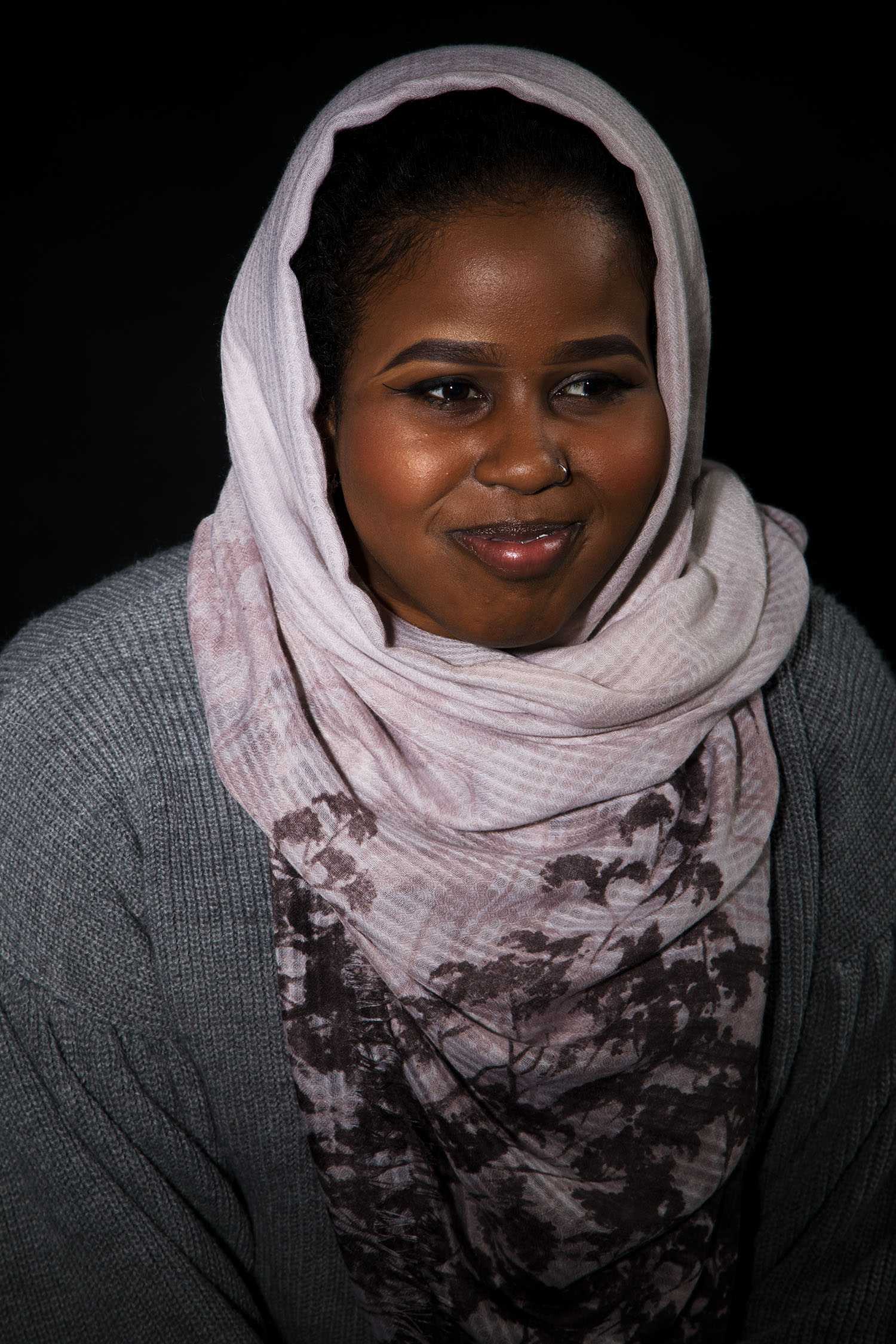 Asha Wasuge, a senior from Irvine, California, is graduating with a major in communication and a minor in broadcasting. She said forensics gave her opportunities she wouldn’t have had otherwise. “Being a person of color on the forensics team has opened a lot of opportunities for me,” Wasuge said. “Without forensics, I wouldn’t have been able to graduate. Coming from a low-income family, college was never an option for me. However, it was mentors from the speech community that believed in my process. I have always been an advocate for my community and others, but with speech, I got the opportunity to be on bigger stages and take my advocacy to a different level. Being on the WKU forensics team is a privilege. It guarantees diplomas, jobs, internships, college acceptance and most importantly, a family that has your back.” 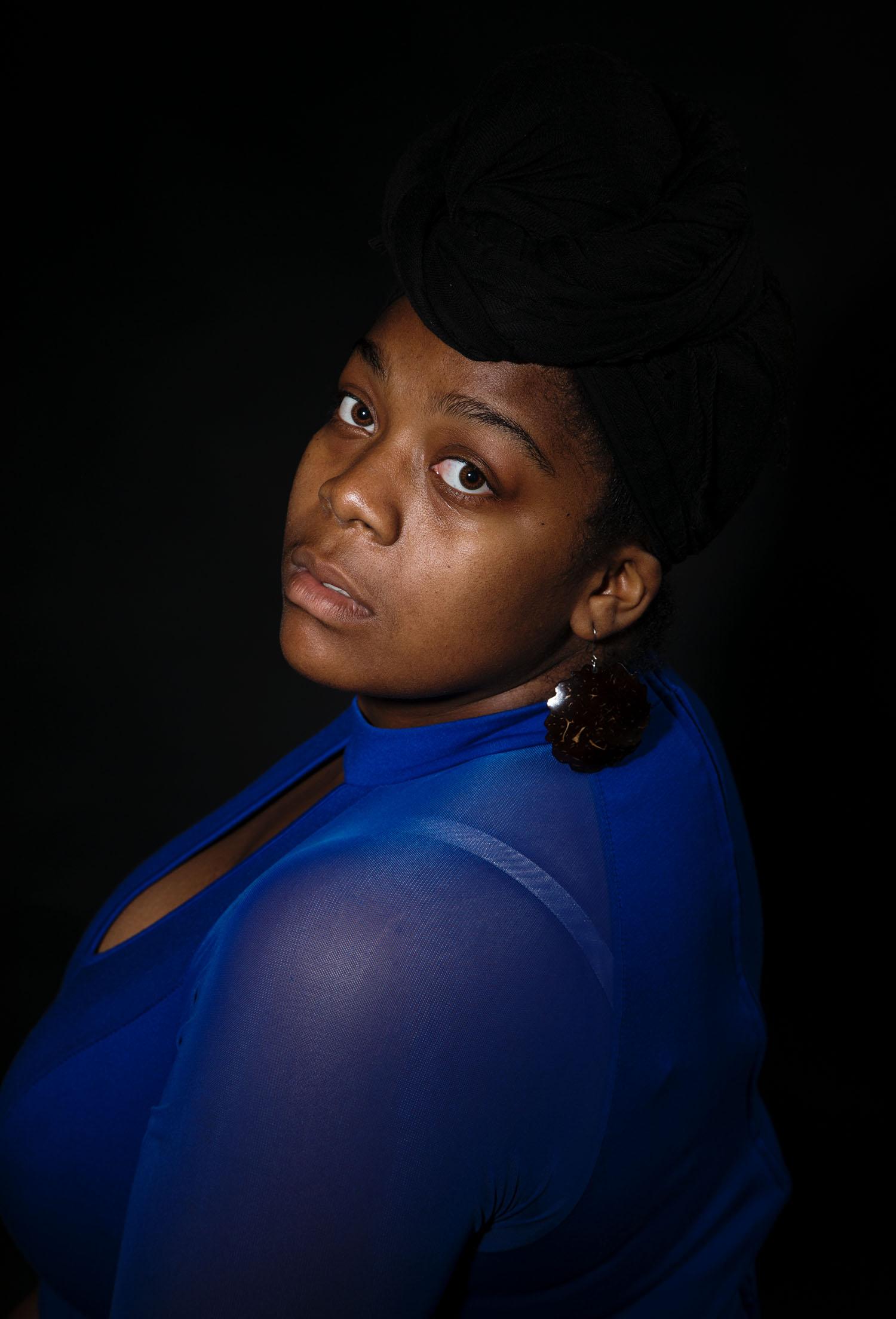 Lyric Davis, a senior from Kansas City, Missouri, is graduating with a major in business administration and a minor in psychological science. Though it hasn’t always been easy, Davis said she’s grateful for her time on the forensics team. “Being a black person in speech and debate has been simultaneously challenging and rewarding,” Davis said. “You must always prove your worth and intellect and abilities, but at the same time, you are given skills and a platform to make a difference in someone’s life. I thank the coaches and the administration of Western Kentucky University for this opportunity. It’s been a great four years.”