From the Magazine: For the love of creation 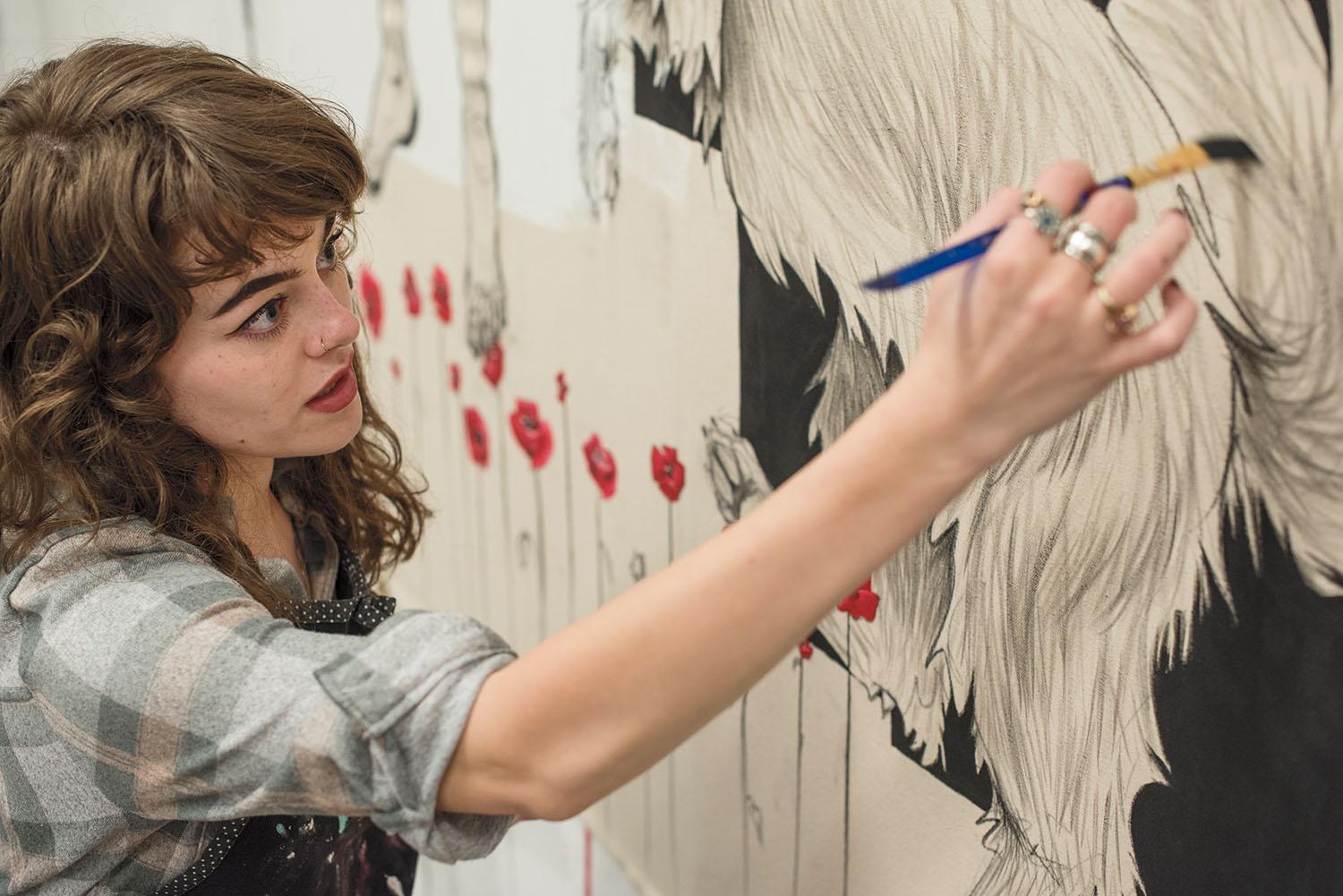 Glasgow senior Christina Scott works on a painting in her studio on the fourth floor of the fine arts center. “[Art] kind of has become a therapy for me,” she said. “I think it would have been a lot harder if I didn’t create.” 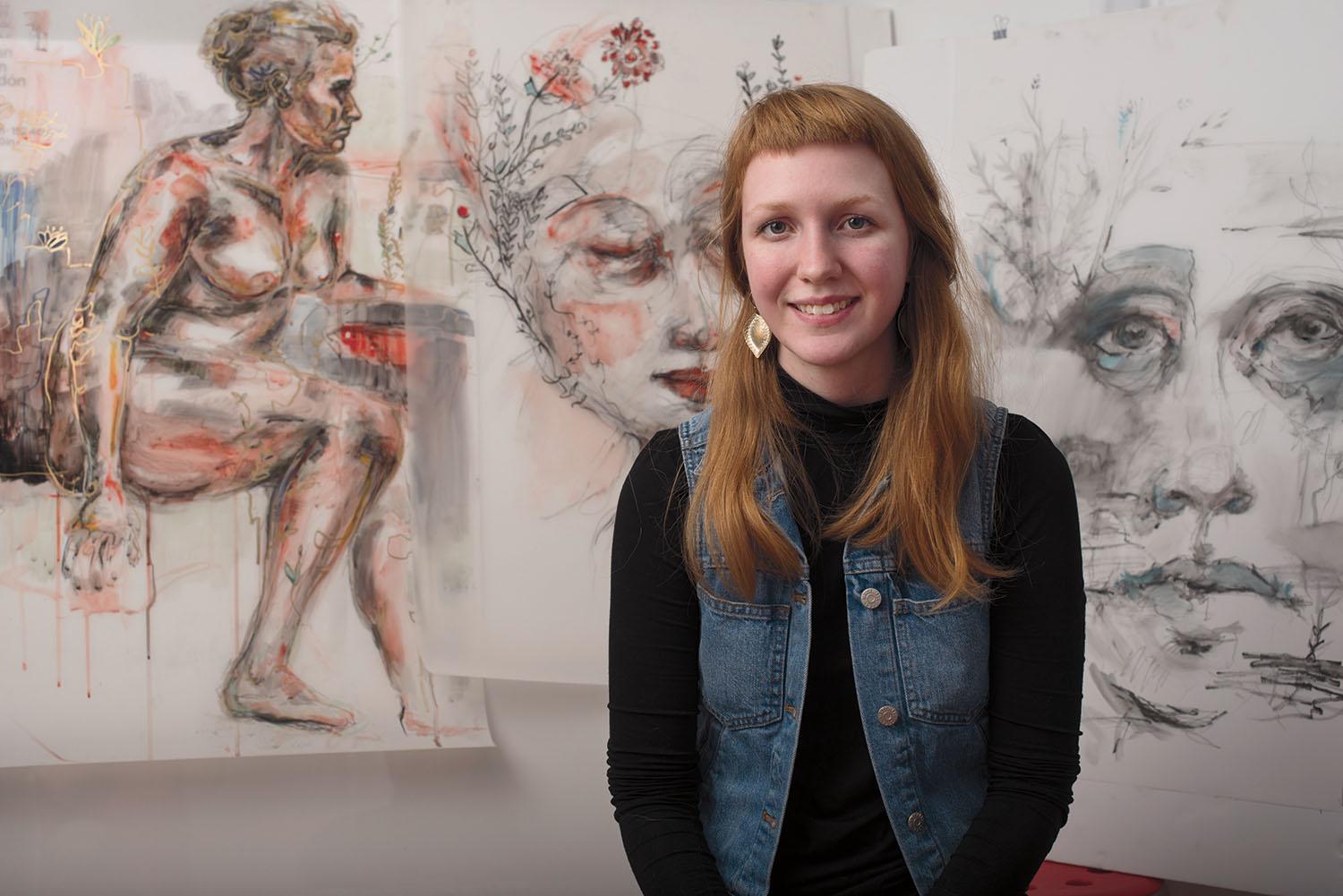 Nashville senior Elizabeth Chagnon shows off some of her work. “My life is a crazy tumble of everything art,” she said. “I’m inspired by other people’s journeys as well as my own.” 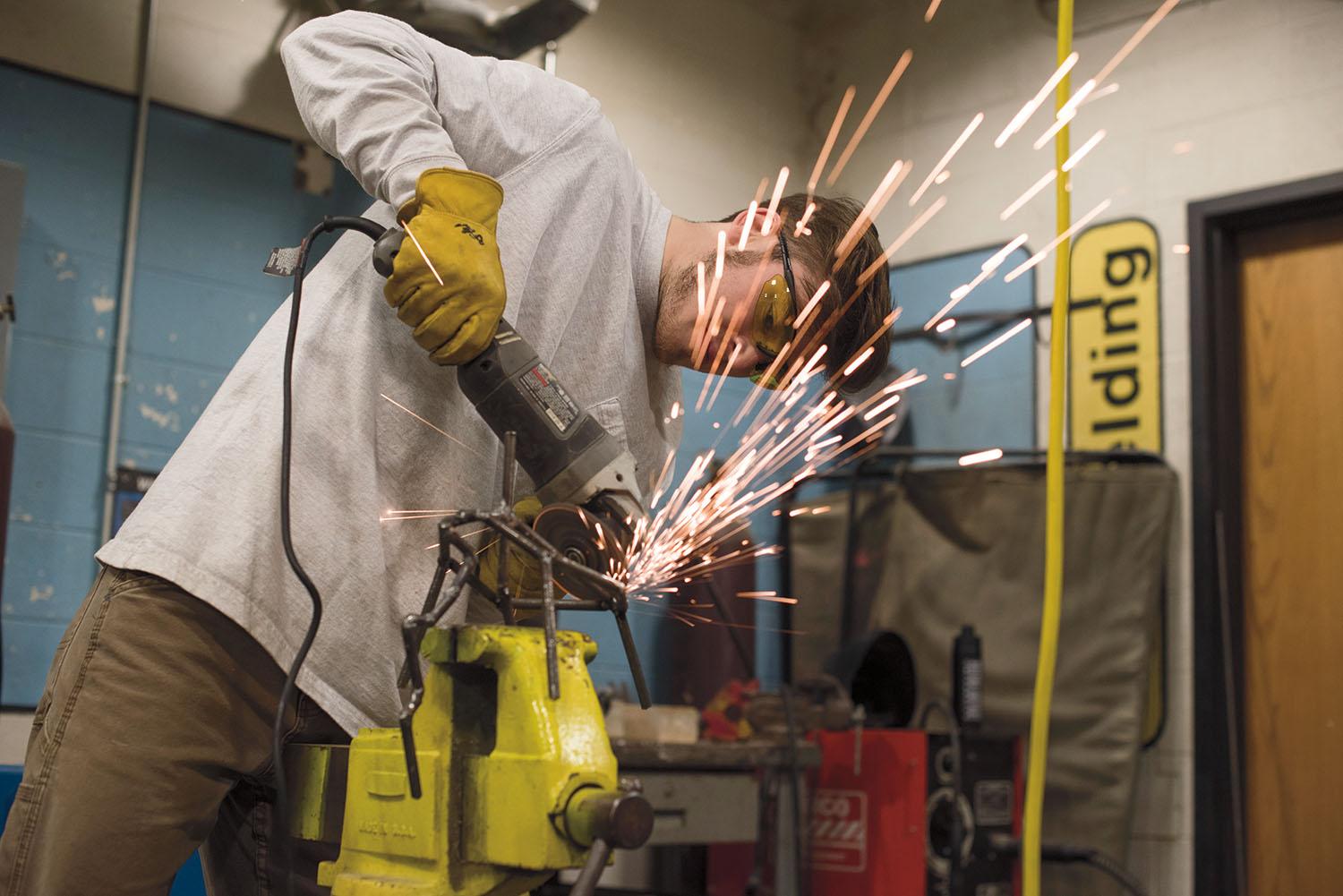 Louisville junior Brandon Edwards works on a sculpture for Art 370. At the end of last year Edwards was hospitalized with a life-threatening Clostridium Difficile infection after which he had to relearn how to walk. “It opened up my eyes a lot more to what life is really about,” he said. “Just waking up in the morning is amazing to me because there was a time I didn’t know if I would wake up.” 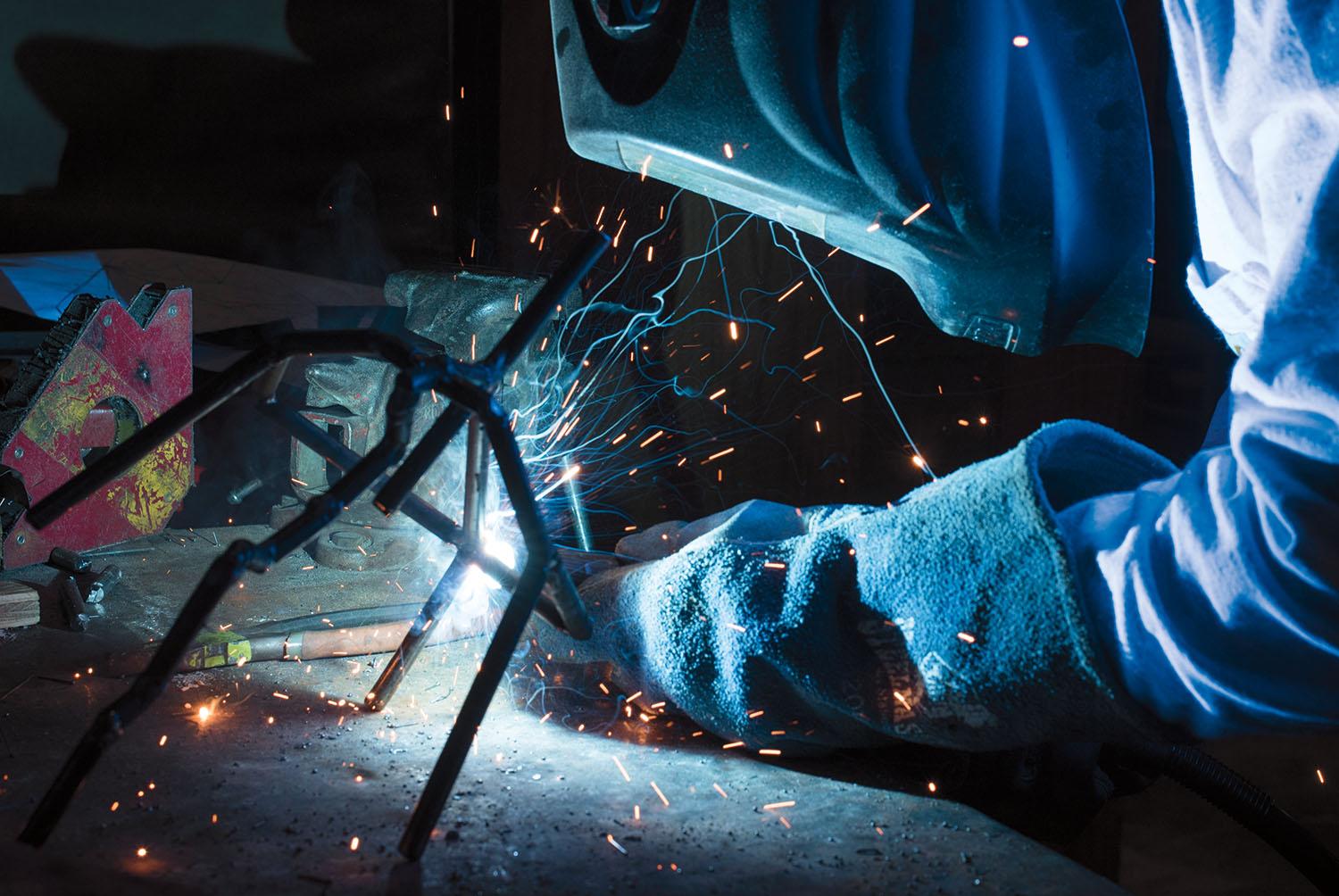 Edwards said his experience with a life-threatening infection often manifests itself in his artwork. “It’s my way of expressing how I feel about myself, and how I feel in general,” he said.