We the people in order to form a more perfect Instagram…

Imagine with me for a moment.

It’s December 1776, George Washington and his boys are crossin’ the Delaware fixin’ to raise some Cain — all of the sudden *snap* — and history is immortalized forever.

juju on the British

Today, I’m here to provide some inspiration for that picture-perfect moment when you walk out of your polling location wearing the “I Voted” sticker, a stamp of approval for a civic duty well-done. Scroll down for a style guide of Instagram-worthy Election Day attire. Potential captions are included.

Are you confused by which candidate to vote for? Just let your dog vote for you.

Caption: Some of these candidates are all bark and no bite. 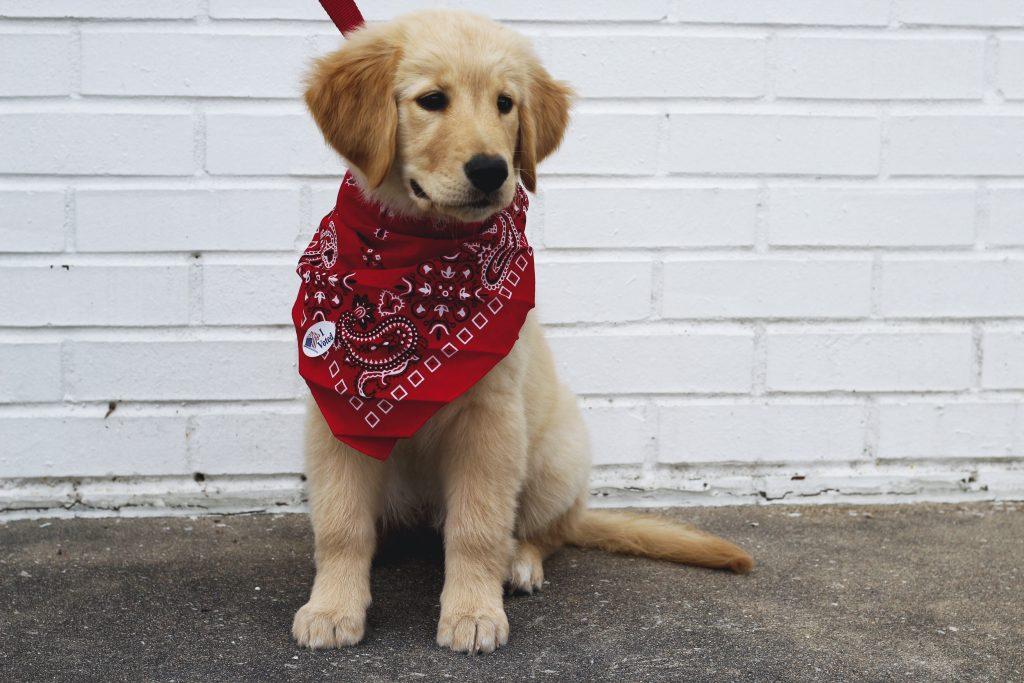 If you’re feeling really official, channel your inner JFK and strut your stuff in your best suit and tie. Preferably, a navy suit and a red tie because, you know, ‘Merica.

Caption: Hillary ain’t the only one who can rock a pantsuit #HillYeah. 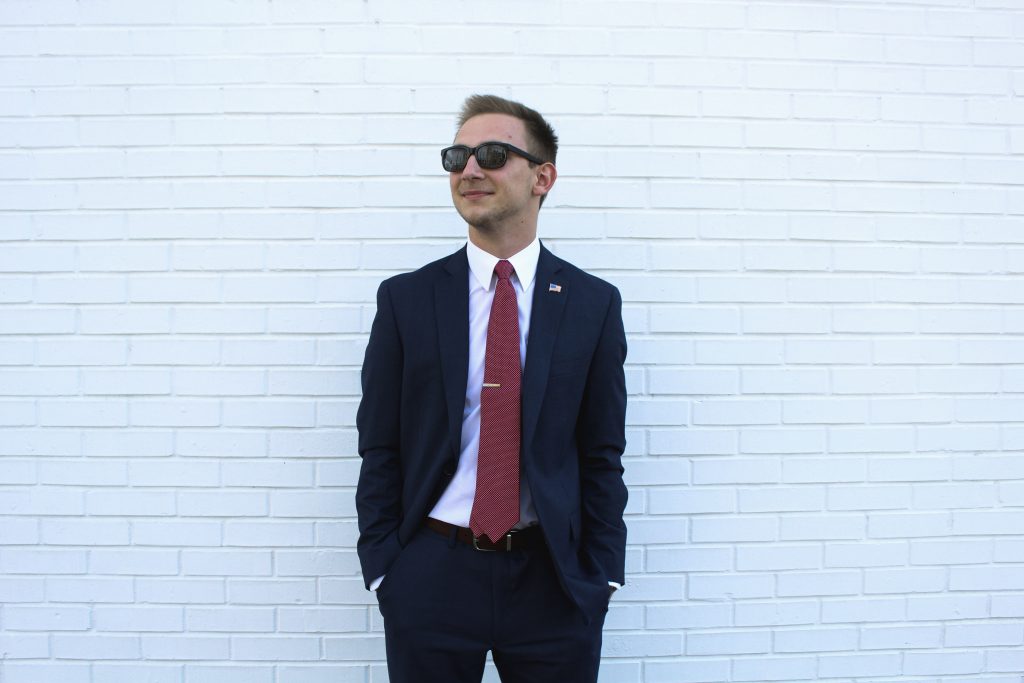 Whether you wear a patriotic get-up or a banana suit to the polls, what really matters is that you vote.

Caption: Whether you find the election appealing or not, go vote. 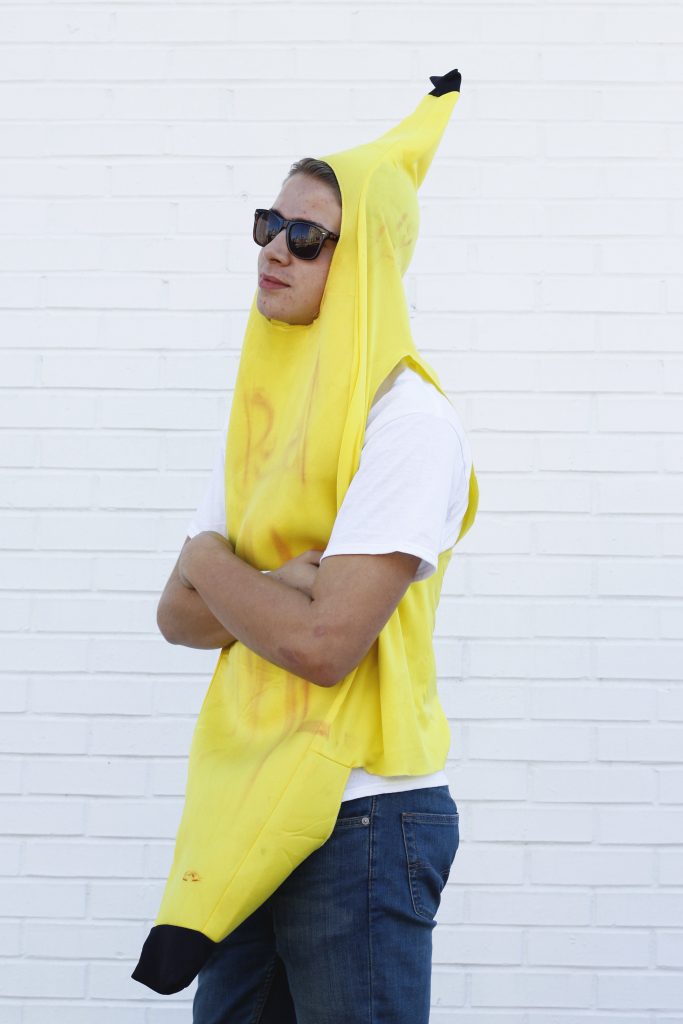 Go get ‘em tiger, and vote like nobody’s watching. Well, except the government. They’re always watching.