Reflecting on the history of civil rights

Learn More
Two groups of WKU students took a field trip to the National Civil Rights Museum the weekend after the 2016 presidential election. This caused students to reflect on the nature of progress, protest and the legacy of Dr. Martin Luther King Jr. 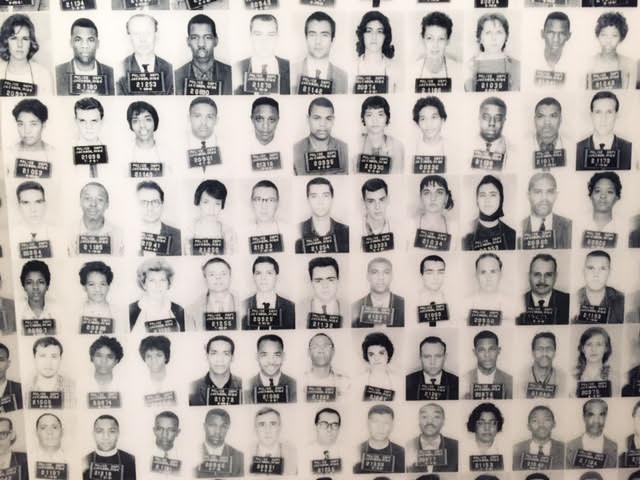 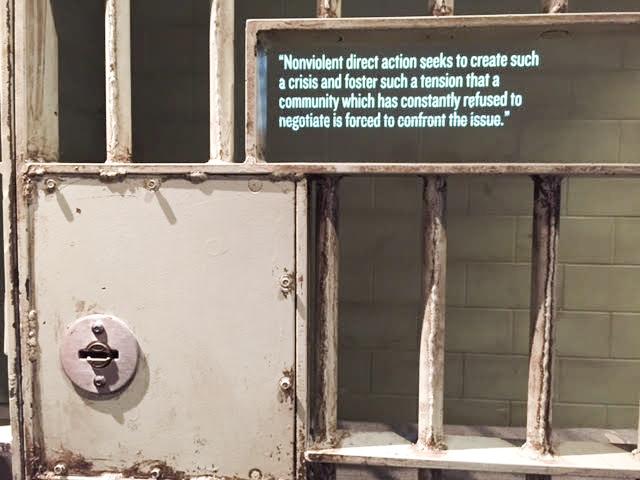 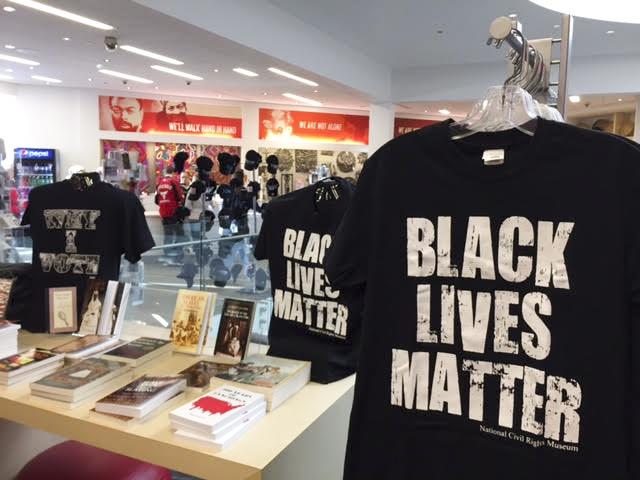