A conversation with SGA executive members on women in leadership 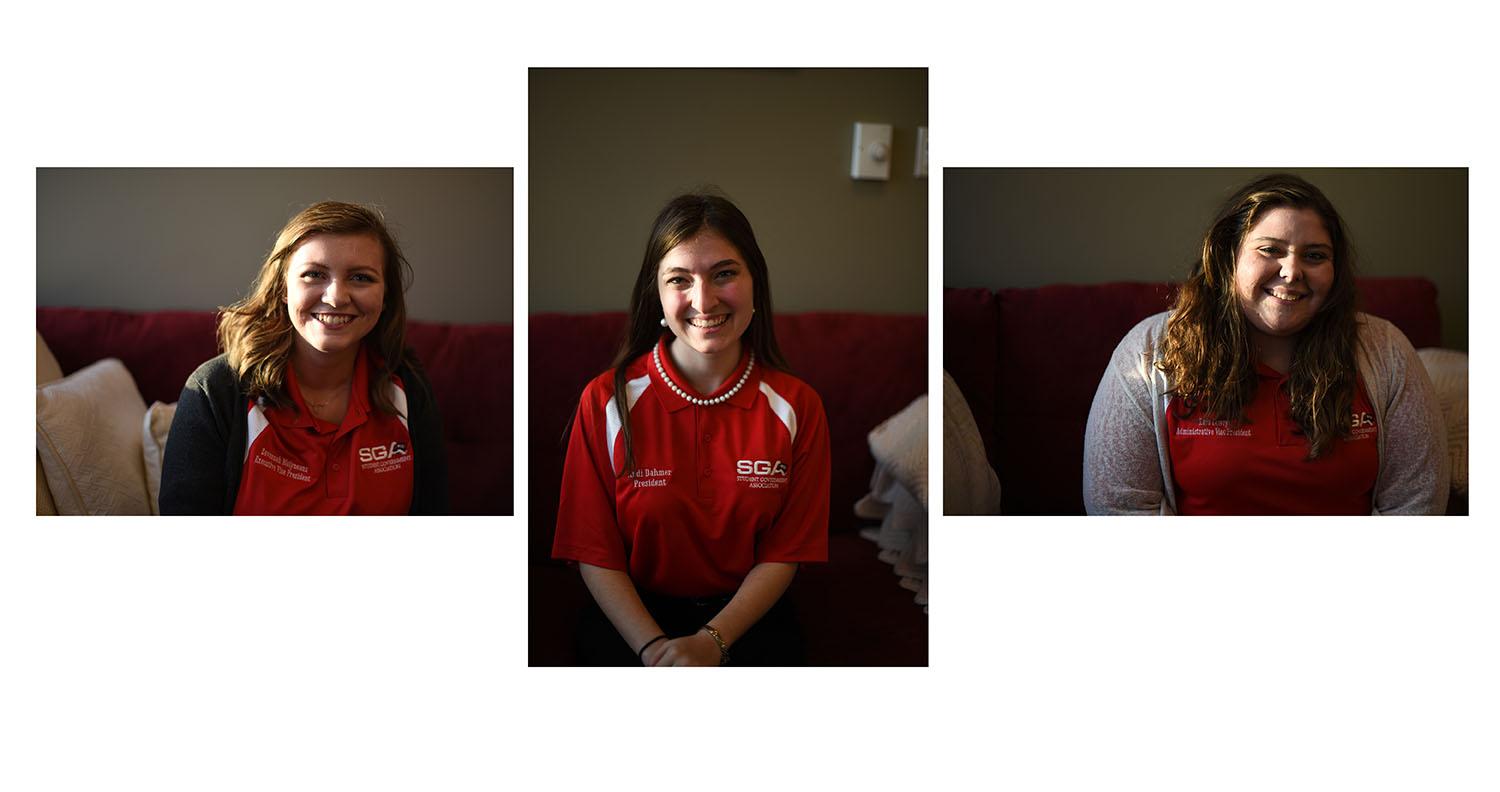