The queens of ENYO Zine 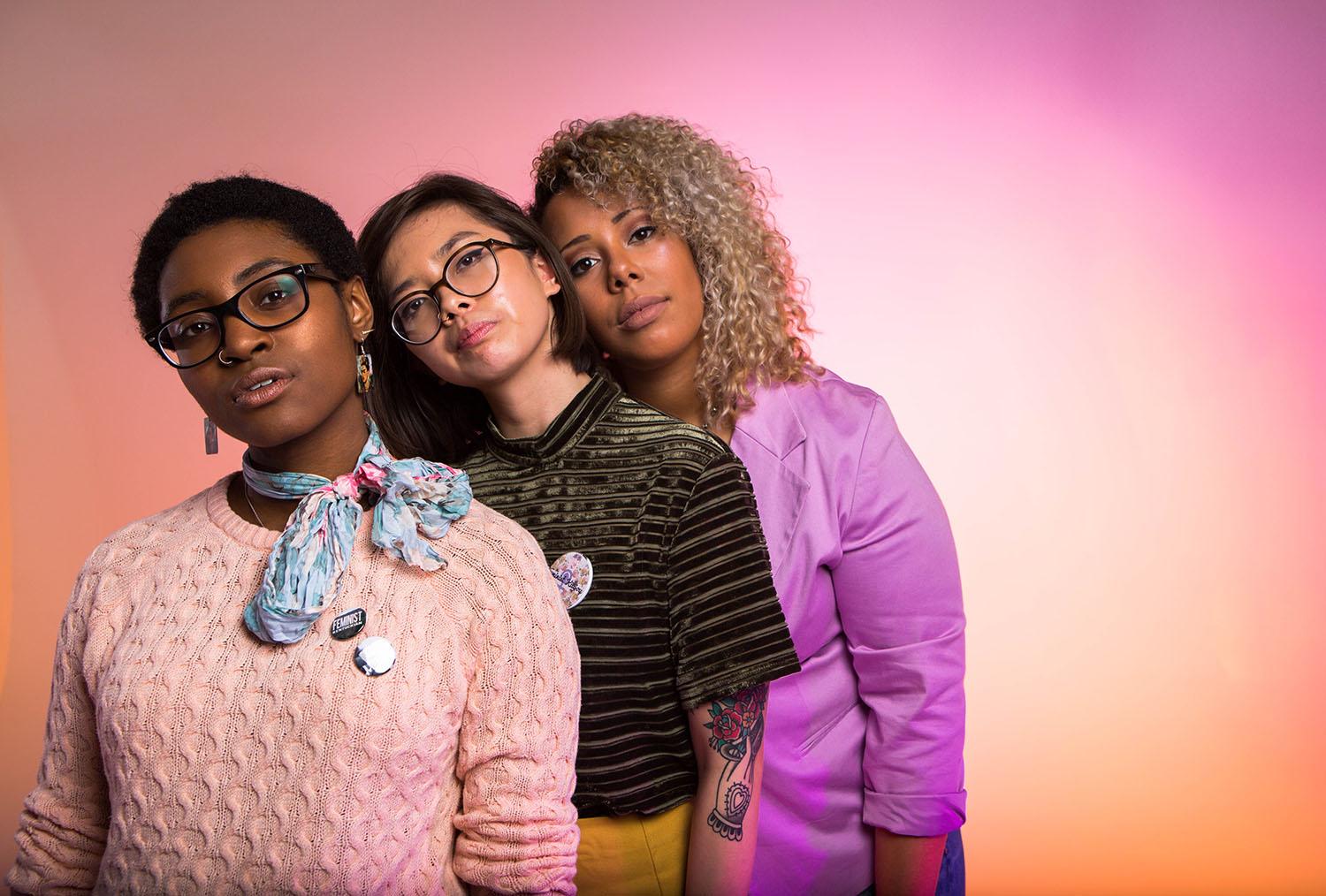 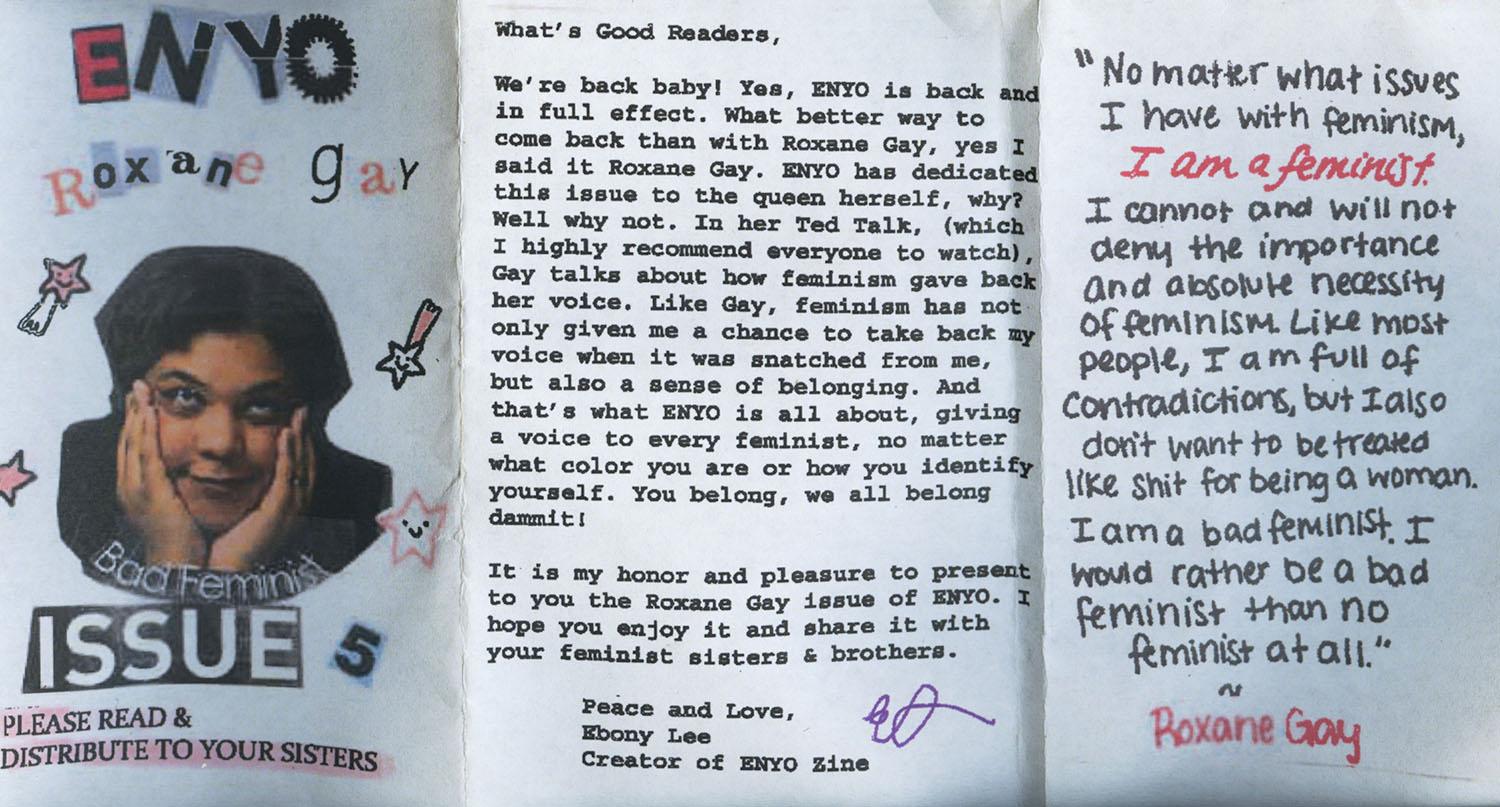 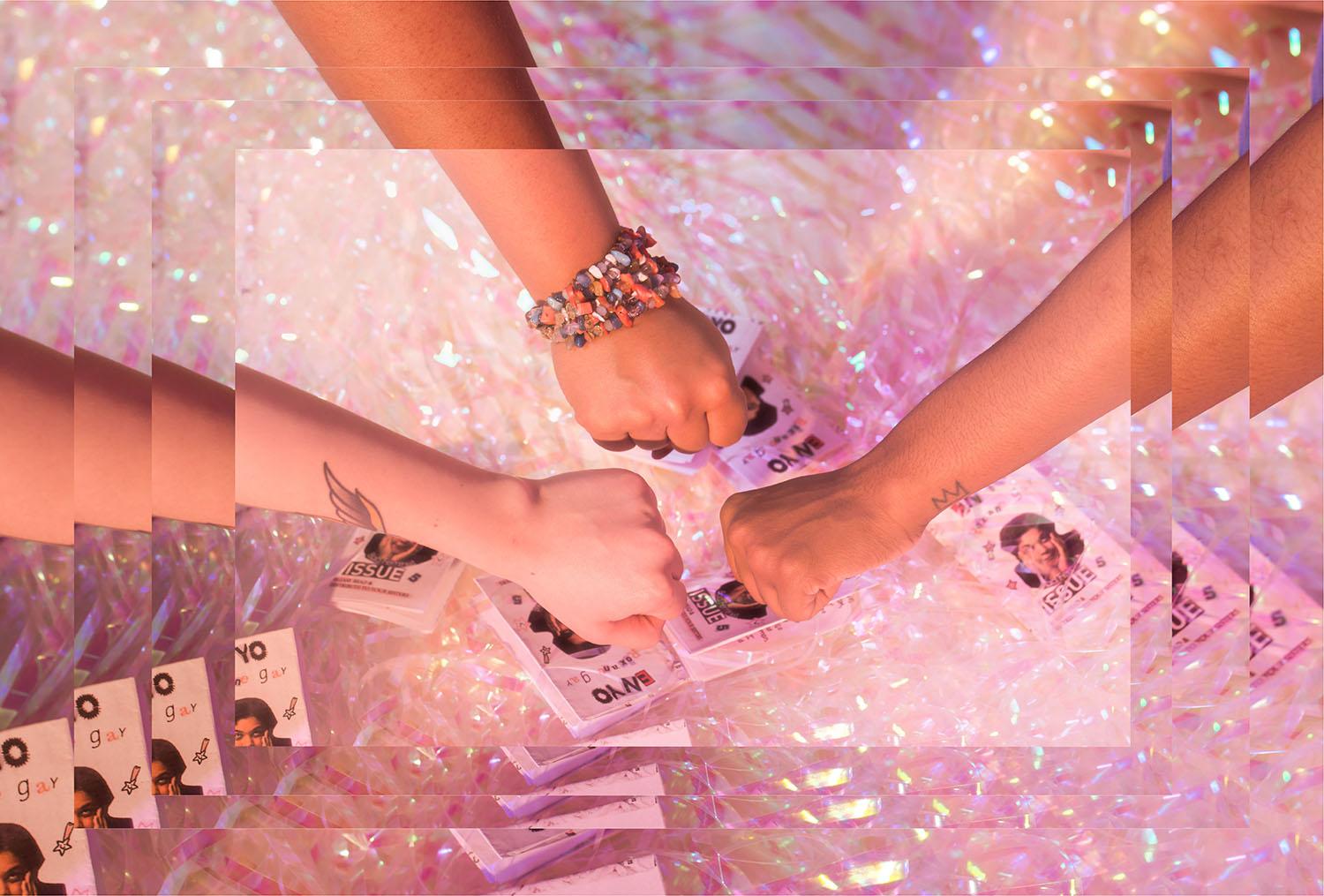 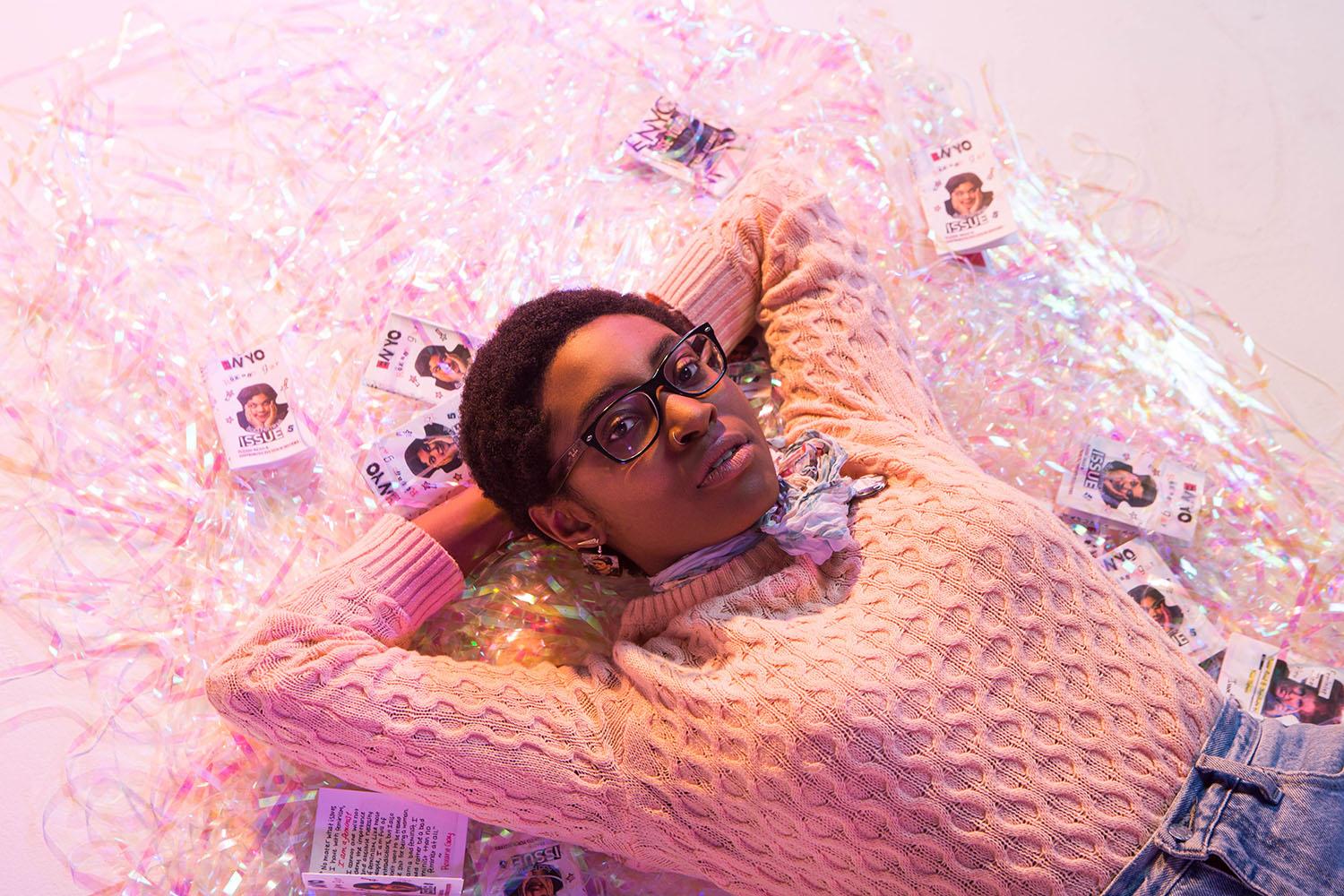 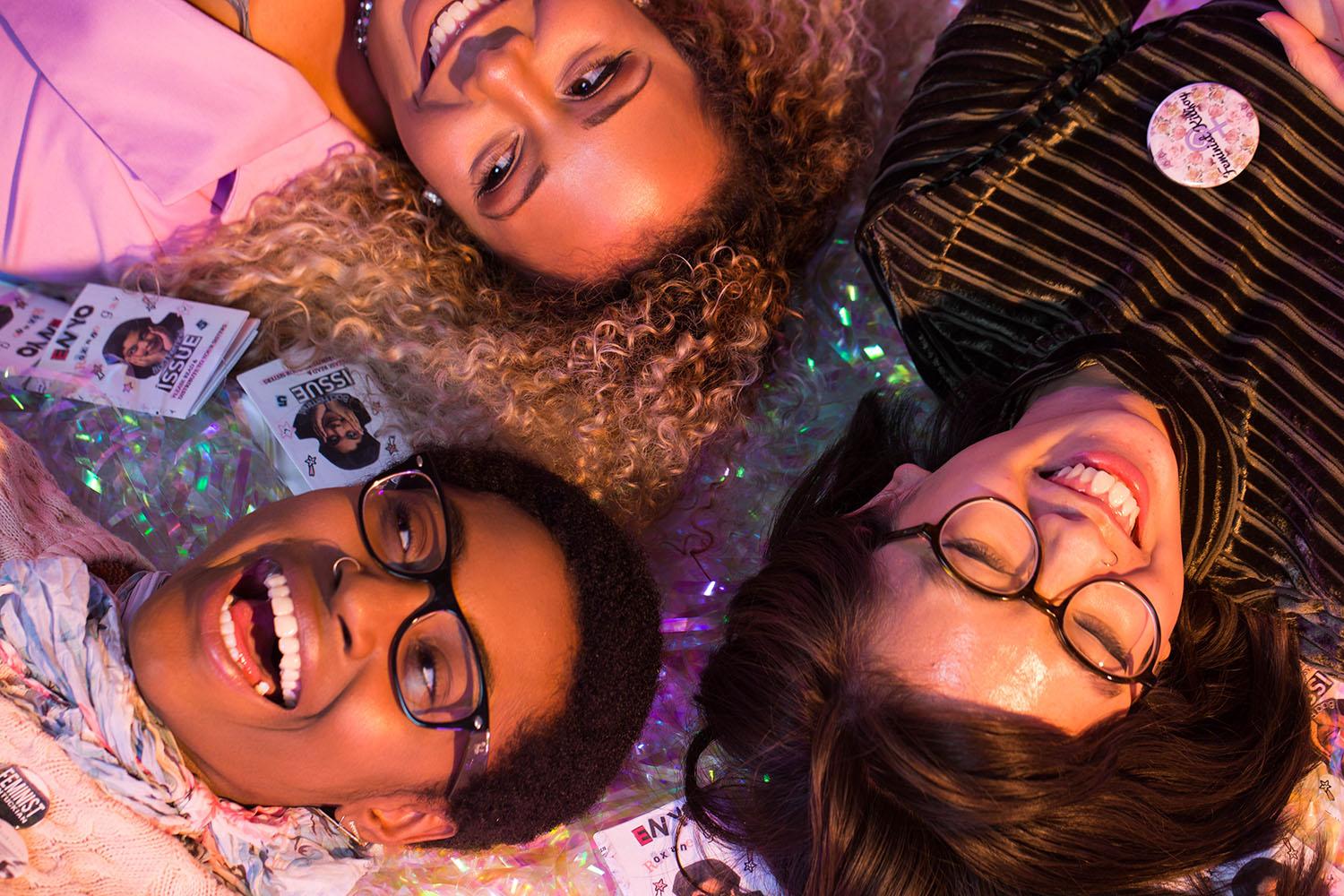 If you would like to be a part of ENYO, you can reach out to Ebony Lee at ebony.lee484@topper.wku.edu.