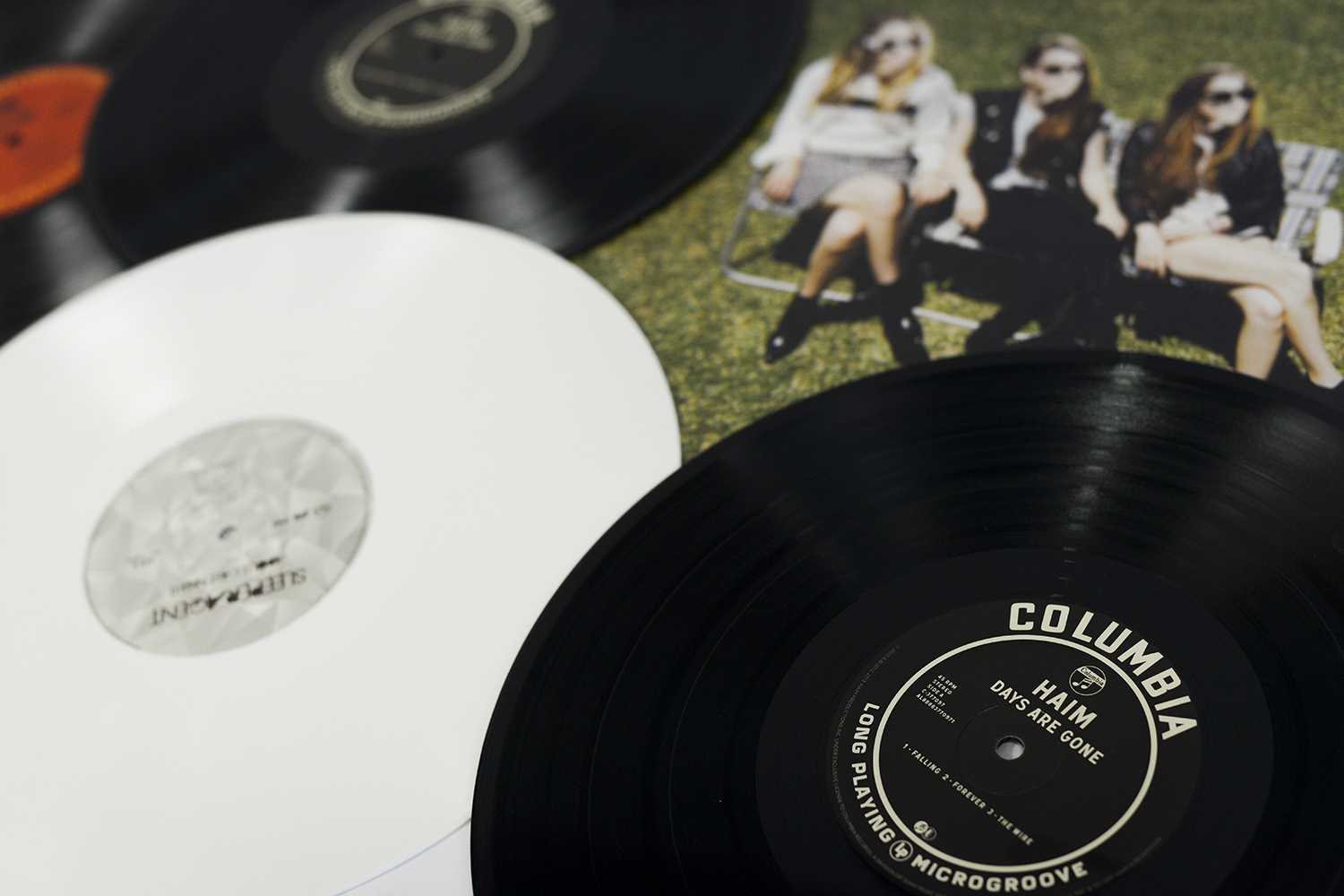 10 bands you should be listening to

Here at the Talisman, we’re big on music. We’re always looking for new stuff to listen to. Musical ruts are real, and we try to avoid them at all costs.

Here’s a list of some awesome artists who have released music this year. Read it, and then head straight to the Spotify playlist crafted just for your jamming needs.

If you like Young the Giant, especially their stuff from their self-titled debut album, you’ll definitely be into St. Lucia. The kicky, electro-mix, fun sounds of this group will have you “Dancing On Glass” (that’s one of their songs; please don’t actually dance on any glass surface).

This hip group is small in fame but big in talent. Cheesy? Perhaps, but it’s still true. Reminiscent of Flume, but with a twist of their own, KiND will be excellent fuel for your dance parties. Plus, you can brag to all your friends about this “great underground band” you just discovered. We won’t tell.

This one-man band will have you jammin’ hard. His raspy voice mixed with bluesy beats echo other great folk-inspired artists like The New Basement Tapes, Alabama Shakes and The Head and the Heart. But make no mistake, Shakey Graves is a talent all his own.

This multi-talented guy got his start by performing six-second originals on Vine. After receiving much praise for his unique voice and clever lyrics, Montgomery began his career as a singer-songwriter and released his first album in April. His voice is like a breath of fresh, crisp autumn air — just the change you need.

This man’s glorious voice will have you asking, “Where have you been all my life?” His sweet, soulful crooning will make you nostalgic in the best way. It’ll all be “Smooth Sailin’” with Leon — that’s one of his songs, too. Ya dig?

This talent got his start on the Voice back in 2015 and has since released two short albums and a single. His smooth, calming voice can take you right to mindful meditating and his strumming, happy beats to joyful jamming.

This trio gained recognition after posting incredible a capella covers on YouTube. After pleas from their fans to release more music, they have finally delivered a three-song EP. Their soulful, soaring notes will have you bobbing your head and pining for more tunes.

Prepare yourself for dance-y beats infused with old-school soul and just a touch of rock ‘n’ roll — then prepare yourself for the very white dude behind them. Eric Hutchinson is a surprise in every good sense of the word. He’s got some “Good Rhythm” and definitely won’t leave you “Bored to Death.”

With her funky style and massive range, Kimbra will wow you. Her new single is super fun and her older stuff is well-worth revisiting, whether you’re new to it or just haven’t listened in a while. She’ll be a “Sweet Relief” to your ears (also the name of one of her songs — LOL, I just can’t stop myself).

With classic rock ‘n’ roll elements mixed with the beats of 70s groove and rich humming notes of 60s blues, this group will have you dancing around your dorm room. You’ll remember “How Good It Feels” to have a new band you can obsess over for the next month. Okay, that was the last one, so “Call Off Your Dogs.” “So Long,” and happy listening.