My phone received non-stop notifications from the marching band group chat on Sept. 1. I did my best to avoid being distracted since I was in class, but it was hard when one message said, “I have it.”

My friend had tested positive for COVID-19.

The group chat swarmed with worried texts. Only the day earlier, we had the 30-person trumpet section had been at marching practice together. Although it seemed unlikely anyone else caught it because we maintained six feet distance and wore masks, but I ate dinner with her the night she had symptoms. If anyone got it, it would be me. 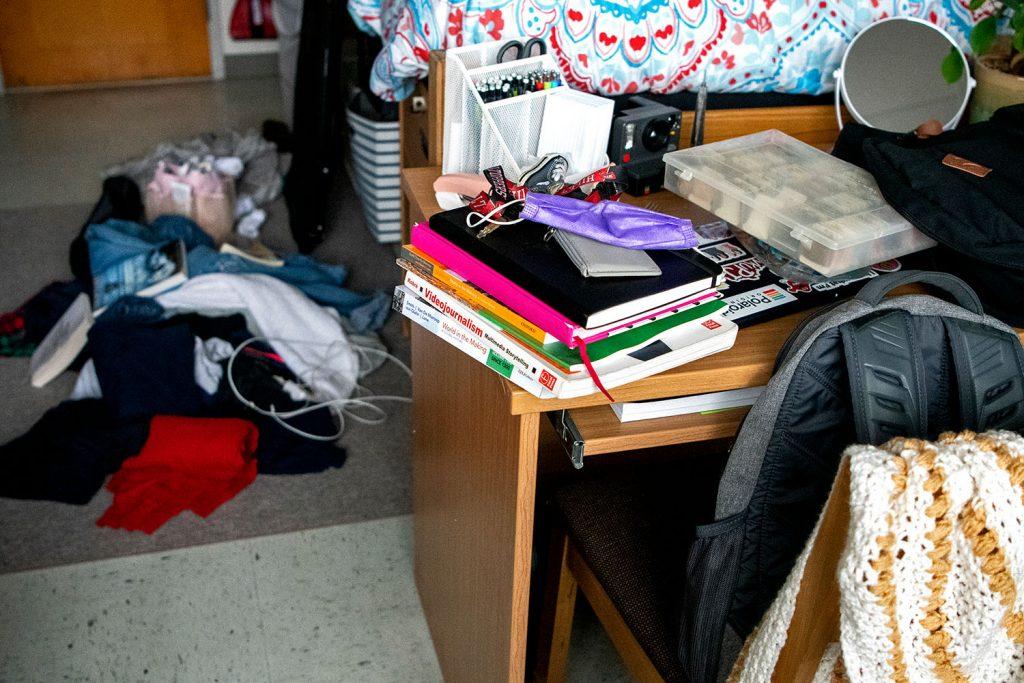 I packed essential such as clothes, toiletries, schoolwork, bedding and anything to stay entertained. Fridges and microwaves are allowed, but I left mine behind.

“I feel really cold,” my unknowingly infected friend said as she sat across from me at dinner on Aug. 31.

“How do you feel cold?” I asked. It was late summer in Kentucky, where it was easy to get hot wearing shorts and a T-shirt. “You’d better not have the coronavirus,” one of my other friends joked.

She tested positive the next day.

For my first night in quarantine, I stayed on the fifth floor. After testing positive, I was moved to the third floor with other positive, asymptomatic people.

I called the WKU COVID-19 hotline to figure out how to get tested. As soon as I said I had been in contact with someone who tested positive in the last 24 hours, I was told I had to quarantine. I felt myself starting to panic. The man on the phone explained that even if I tested negative, I would still have to quarantine in case of faulty testing.

For my parents in New York, this exact situation is what made them nervous about sending me back to school. They had many questions I couldn’t answer. Besides knowing I was temporarily moving into a different dorm, I was just as clueless as my parents 900 miles away. 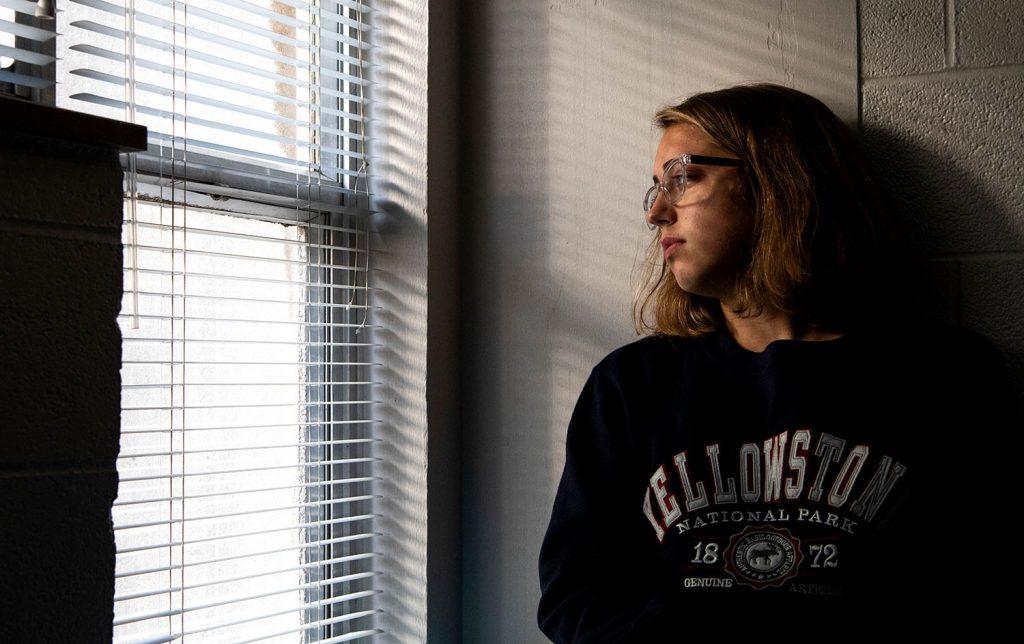 I missed walking around campus to do simple things like go to class, get food or see friends. I felt trapped.

My day wasn’t going as planned. I expected to grab lunch after class ended and go to band practice that evening. I had looked forward to game night with friends after practice. Instead, I now hurriedly emailed teachers and packed everything I’d need for two weeks in between tears of stress. I waited for four hours, on-and-off the phone with the hotline as they organized my accommodation and my parents as I packed and repacked.

I tried being lighthearted, loading two backpacks, a suitcase, a trumpet and a laundry basket full of bedding onto a golf cart that took me from my dorm near the top of campus to Barnes Campbell Hall at the bottom. As I walked into the quarantine dorm a woman greeted me with, “Welcome to the hospital.” I chuckled at the joke, but I could see the strain in her eyes. 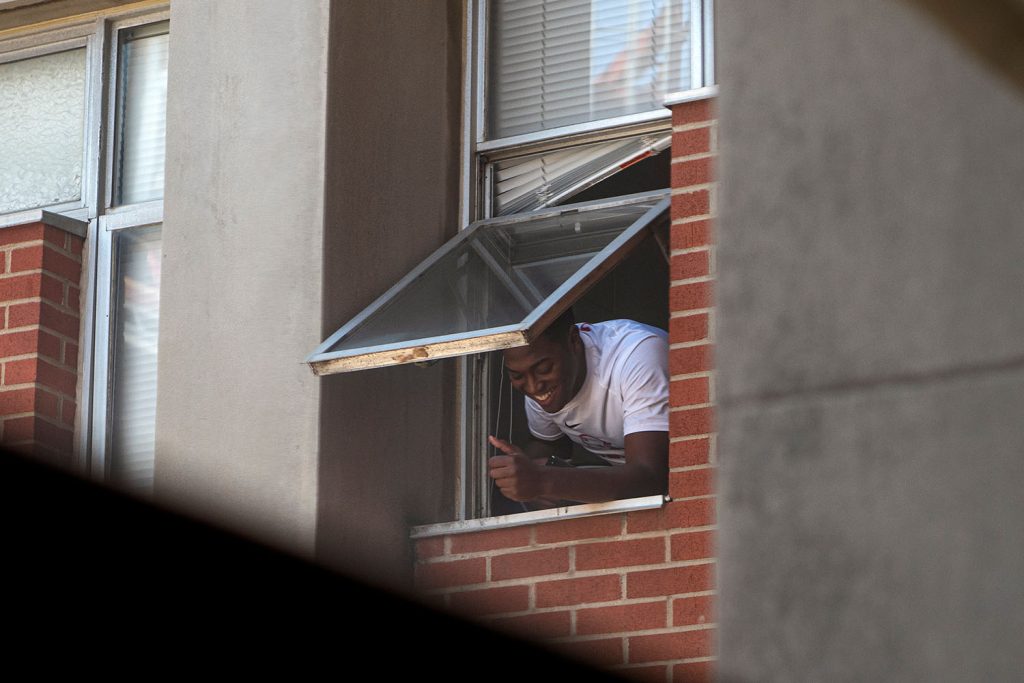 Occasionally, other people in quarantine would talk by yelling at each other out of their windows. It was one of the few times I saw people during quarantine. Occasionally, I would hear large groups of people hanging out on my floor or the floor below.

I spent more than an hour the next morning crying. I felt overdramatic, but I had gone from feeling comfortable and excited about my second week of classes to desperate and anxious in less than 24 hours. I had to be alone in a dorm that I couldn’t leave, right next to the loud and disruptive construction with limited food options for two weeks.

I was most afraid that I wasn’t in here for a good reason, that I didn’t even have COVID-19. A part of me wished I got tested before calling the hotline in case I was negative, but the logical part of me knew that I probably was infected. While I continued to hope the chills, dry throat, nausea and slight cough were from stress, it was very possible they weren’t. 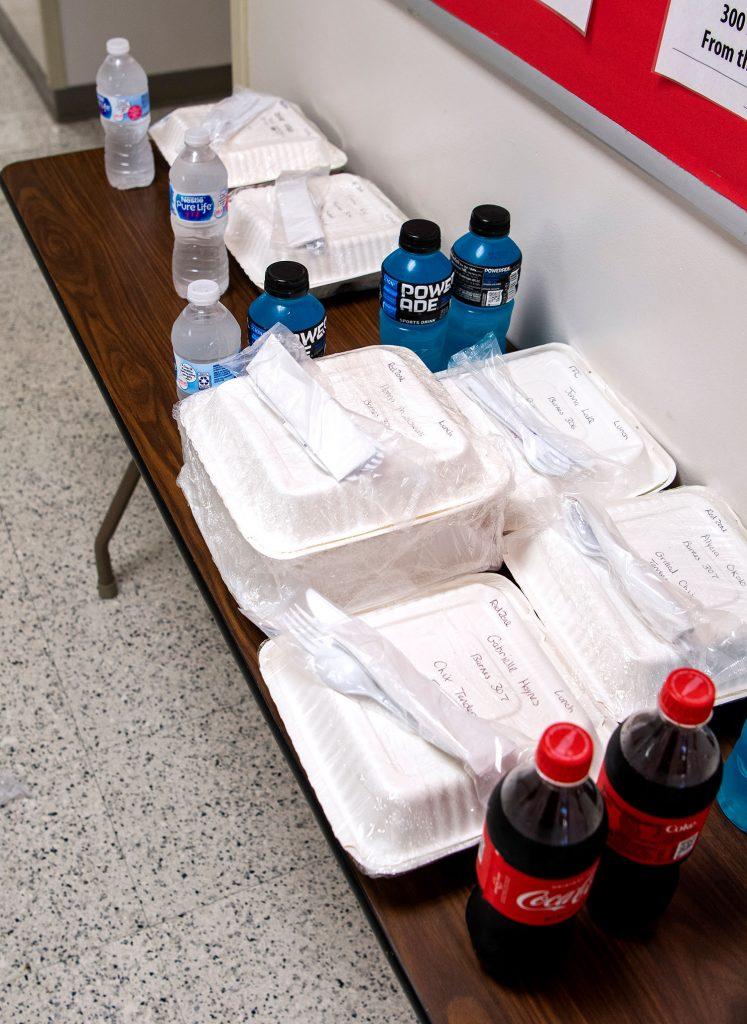 I received food by filling out a daily survey, selecting food options from the Fresh Food Company or RedZone. Food was delivered at 8 a.m., 12 p.m., and 6 p.m. in the lobbies on each floor. The first half of my stay, the survey was changed almost daily to be more efficient and food was delivered late, and I never received two of my meals. By the end of my stay, the food arrived early or on time and they announced delivery over a P.A. system.

Ironically, getting the positive test result was relieving. I knew I was doing the right thing, and all I had to do was survive 14 more days. I improved emotionally after the first day and I had almost no symptoms except for a slight cough. Eventually I only had a slight cough. Since I was mostly asymptomatic, my quarantine only had to last 10 days instead of 14. Four days might not seem like a big difference, but it was to me.

I stayed in contact with my friends at WKU by playing games online as some of them were also quarantined. My family and best friend also called often to check in. Many friends and acquaintances reached out offering help and support. One friend even mailed me a care package. Even though I was physically alone, I wasn’t really alone. 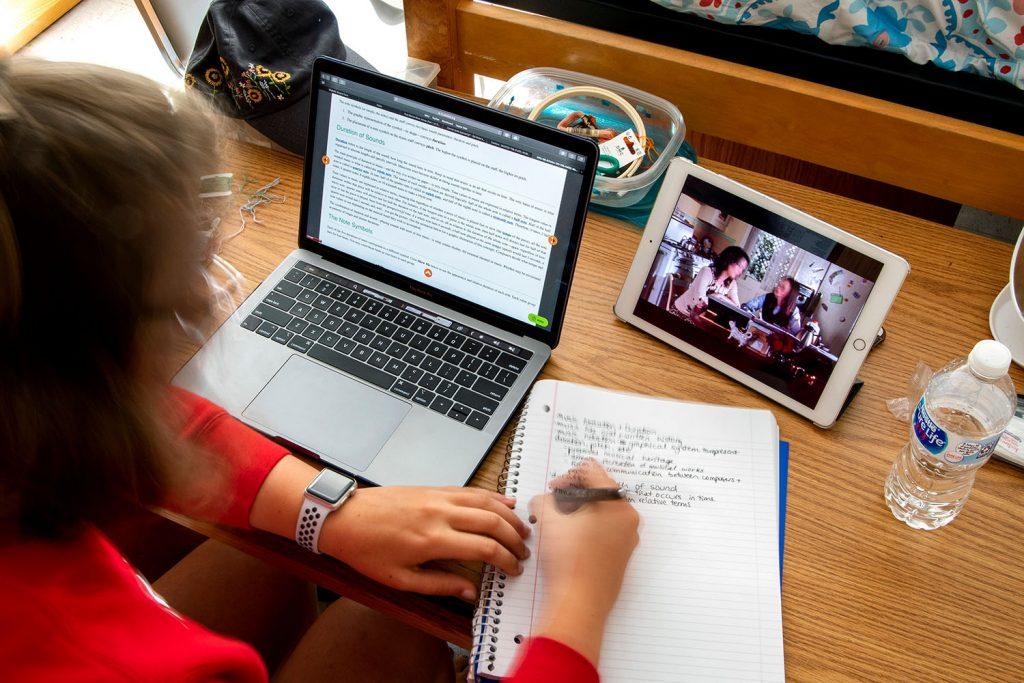 Most of my classes were already online, so getting classwork done wasn’t difficult once I started quarantine. The only issue was staying motivated.

Besides getting woken up by construction outside my window at 6:30 a.m. Monday through Friday and the lack of human contact, quarantine was mostly bearable, but I still couldn’t wait to leave. I was so worried something would keep me from going, but then I got the text, “You’re good to go.”

I literally danced and packed in 30 minutes. I was back in my own dorm by 1 p.m., and when laundry, unpacking and grocery shopping were done, it almost felt like quarantine never happened. It was still the longest 10 days of my life. 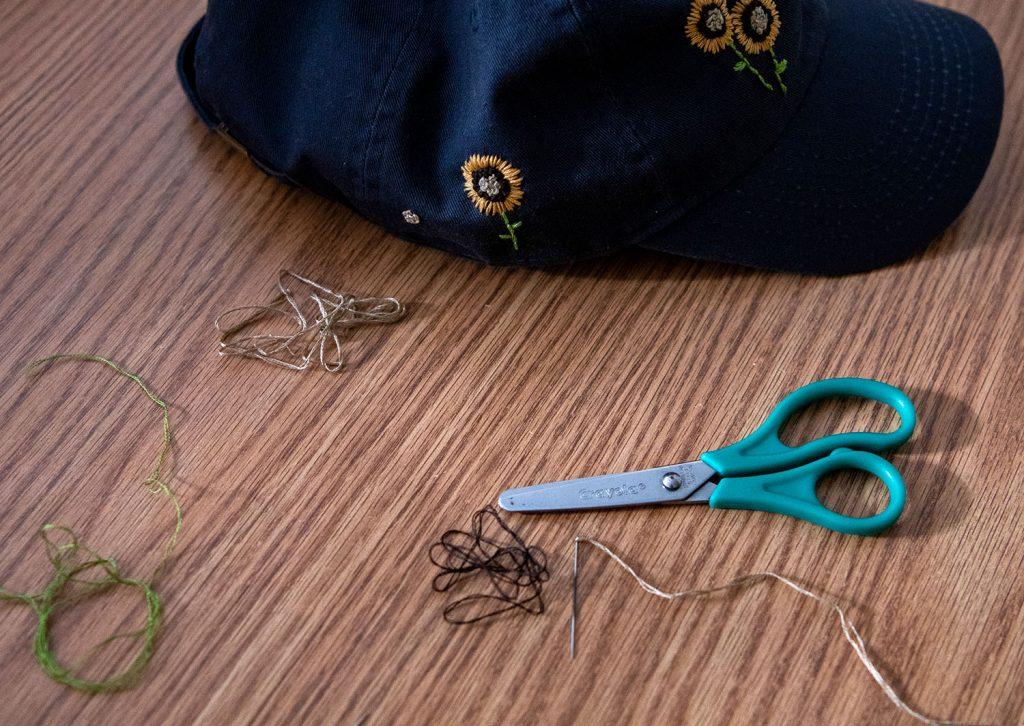 I had time to finish embroidering a hat I started just before I went into quarantine. I found many other ways to kill time including sleeping in late, watching TikToks for hours and binging TV shows. I never convinced myself to read the books I brought.