12 Black activists we should remember this Black History Month

During Black History Month, and every other month, it is important that we recognize all of the Black activists who paved the way for the progress we see today and appreciate those who continue the fight for racial justice and representation. Here are 12 Black activists who deserve to be celebrated.

Often referred to as “Mama” by those in her community, 80-year-old Miss Major Griffin-Gracy is a Black transgender woman and vocal critic of the prison industrial complex and the government’s handling of the HIV/AIDS crisis; she is an activist opposed to the state. Throughout her lifetime, Griffin-Gracy has been involved in organizations such as the Transgender Gender-Variant & Intersex Justice Project, a San Francisco-based nonprofit organization working to end human rights abuses against trans, intersex and gender-variant women of color in the California prison system.

Griffin-Gracy has dedicated her entire life to the betterment of the trans-Black community and reminds her supporters every time she’s at a public event with her signature closing statement, “I’m still fucking here.” 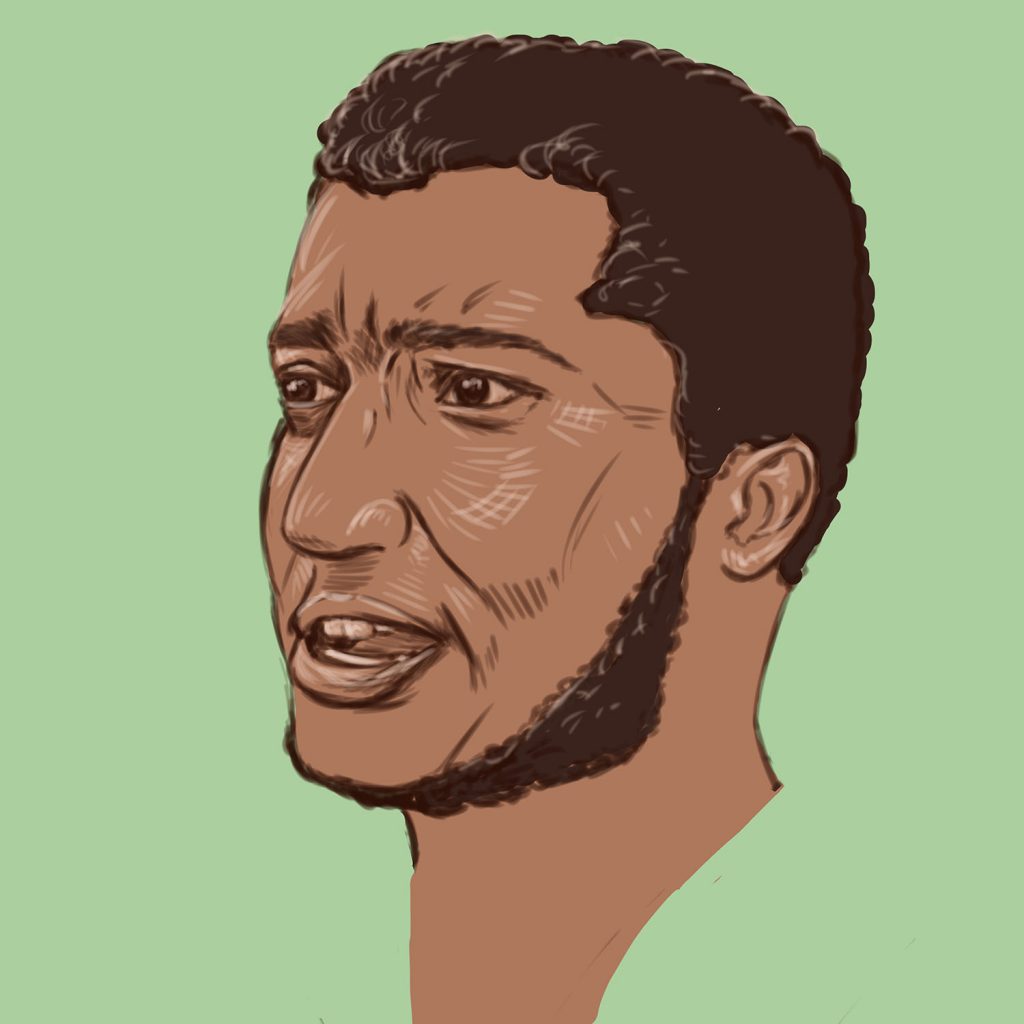 Often referred to as the Black messiah, Fred Hampton was a prominent revolutionary socialist and active member of national and state chapters of the Black Panther Party. Before his assassination in 1969, Hampton created the modern template for intersectional activism when he started the Rainbow Coalition. This multicultural organization began to form alliances across racial lines with other community-based movements in the city, including the Young Lords, a Latino organization, and the Young Patriots Organization of white Southerners.

Co-founder of the Black Panther Party, Huey Newton was a revolutionary who knew how to talk the talk and walk the walk. While developing one of the most elusive and successful Black radical organizations in U.S. history is quite an accomplishment, Newton’s legacy is more than the Black Panther Party. Before his death in 1989, Newton had founded over 60 community support organizations that assisted in providing medical, legal and financial assistance to impoverished communities.

Gay, liberation activist, drag queen and Black transgender woman Martha P. Johnson is often referred to as the person who threw the first brick at Stonewall, the riots held by the gay community in 1969 in response to a police raid. Regardless if they were the first, they no doubt played a role in the Stonewall uprising in 1969. Throughout their career, Johnson was involved in community-based projects that provided housing and other forms of support to homeless queer youth and sex workers in Manhattan.

Malcolm X is perhaps one of the most polarizing revolutionaries of the civil rights movement. Unlike other revolutionaries on this list, he didn’t care for rhetorical niceties that created unity. As he stated on June 28, 1964, at the founding rally of the Organization of Afro-American Unity, Malcolm X wanted to rupture racist hegemonic structures by “any means necessary.” While individuals like to attribute the success of the civil rights movement to Martin Luther King Jr., Malcolm X undoubtedly played a pivotal role in galvanizing the Black community for change. 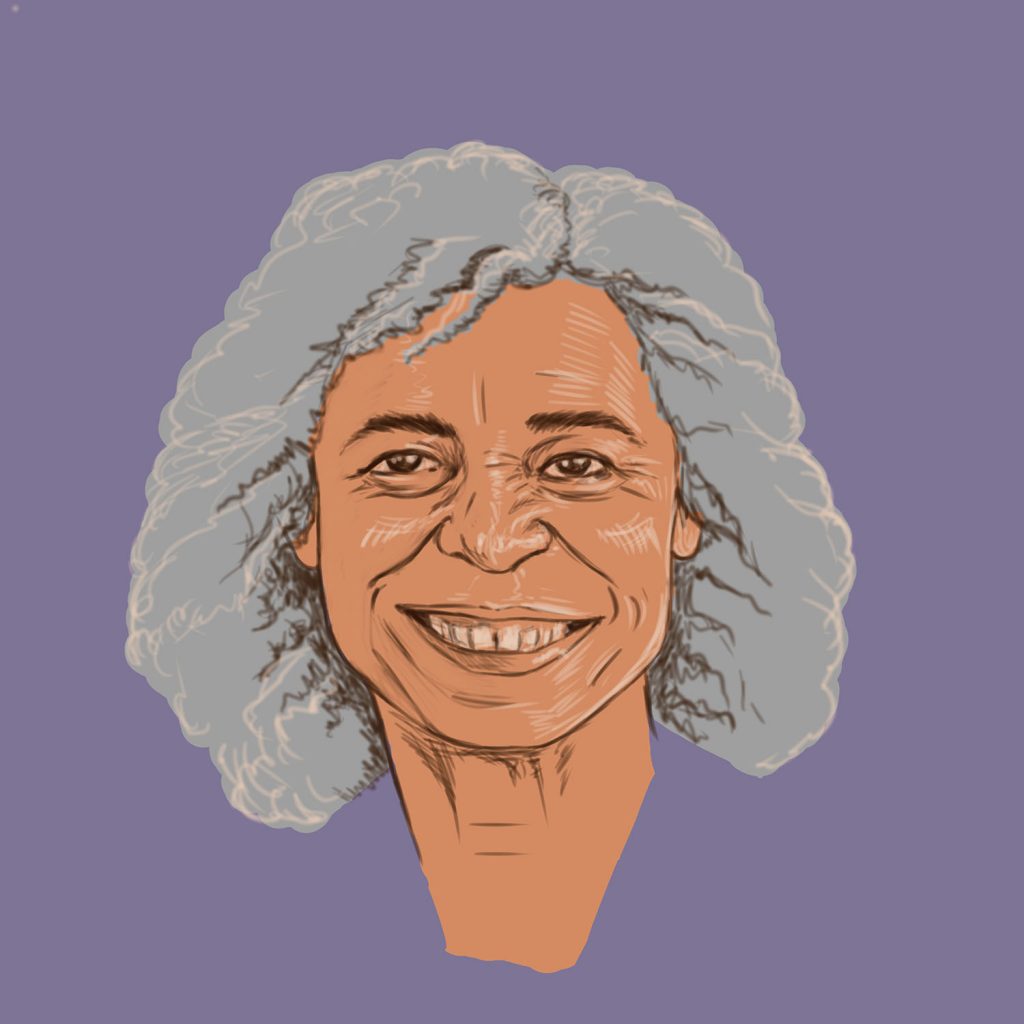 After the California Board of Regents refused to renew her appointment as lecturer in philosophy at UCLA in 1970, Angela Davis continued teaching, only to a much wider audience. Davis was a militant American Black activist who was accused of conspiracy, murder and kidnapping involving a California courtroom takeover in 1970. She was ultimately acquitted in 1972. During her trial, Davis gained an international reputation for revolting against oppressive structures of patriarchal whiteness. She was the third woman to be put on the FBI’s 10 most wanted list. President Richard Nixon praised her arrest. She then beat the United States federal court system as a Black, communist woman. Suffice to say, Angela Davis continues to captivate American activists.

When research on the HIV/AIDS epidemic began, the vast majority of the medical research was targeted exclusively toward white, gay men. This led to minority communities being negatively impacted from HIV/AIDS at rates higher than their white counterparts, yet they received far less attention. Phill Wilson wanted to change that.

Wilson began his HIV/AIDS activism in the early ’80s after he and his partner were both diagnosed with HIV. In 1999, Wilson founded the Black AIDS Institute, an organization aimed at solving the Black healthcare issue that the government and Big Pharma ignored. His last job was being on former President Obama’s advisory council on HIV/AIDS, reaching new heights for Black AIDS activists.

An award-winning author and professor of African-American studies at the University of California, Irvine, Frank B. Wilderson III is one of the first critical race theorists to incorporate the argument of “Afro-pessimism” into his writing. This theory explores how Black people are fundamental to civil society but frequently excluded from it. Wilderson proposes that slavery in the U.S never ended; it simply changed in appearance.

Within the high school and collegiate competitive debate community, the works of Wilderson has provided students and sprouting academics with literature supporting a Black radical point of view. Wilderson’s argument of Afro-pessimism has illuminated thousands of students to both the severity and intricacies of anti-Black racism and will likely continue to do so for years.

First generation immigrants like Opal Tometi are bringing their unique perspective to modern American activism. Coming from a household of Nigeran immigrants, Tometi was aware of issues facing both foreign- and American-born Black folk. After being the executive director of the United States’ first immigrant rights organization for people of African descent, the Black Alliance for Just Immigration, Tometi solidified her spot in activist history with the co-founding of Black Lives Matter in 2013.

The phrase and movement that we know today as Black Lives Matter wouldn’t be possible without Alica Garza, one of the three co-founders. Garza is credited with inspiring the slogan after her 2013 Facebook post criticizing the acquittal of George Zimmerman that says, “I continue to be surprised at how little Black lives matter … our lives matter.” Throughout her career, Garza has organized around the issues of police brutality, violence against transgender people of color and differently-abled discrimination.

For some individuals, their very existence is helping forge the way for the next generation of Black creators. One such individual is Nia DaCosta, whose film career is an inspiration to Black girls and boys around the nation. From her first short film titled “The Black Girl Dies Last” to being the youngest filmmaker and first Black woman to direct a Marvel movie (Captain Marvel 2), DaCosta sets an example of representation for young, Black folk to be themselves creatively and to tell their own stories.

TikTok is providing a platform for younger generations to navigate today’s political climate and forge their own political opinions, and Iyanu Olajide is ensuring Black radicals don’t get left behind. In December 2020, Olajide and a friend started the Black Leftist Hype House account on TikTok where young, Black leftists can go to understand the history of Black radicalism. Olajide and the Black Leftist Hype House inform their combined 140,000 followers daily about problems facing the Black community, and they discuss racist narratives making their way around the TikTok community.