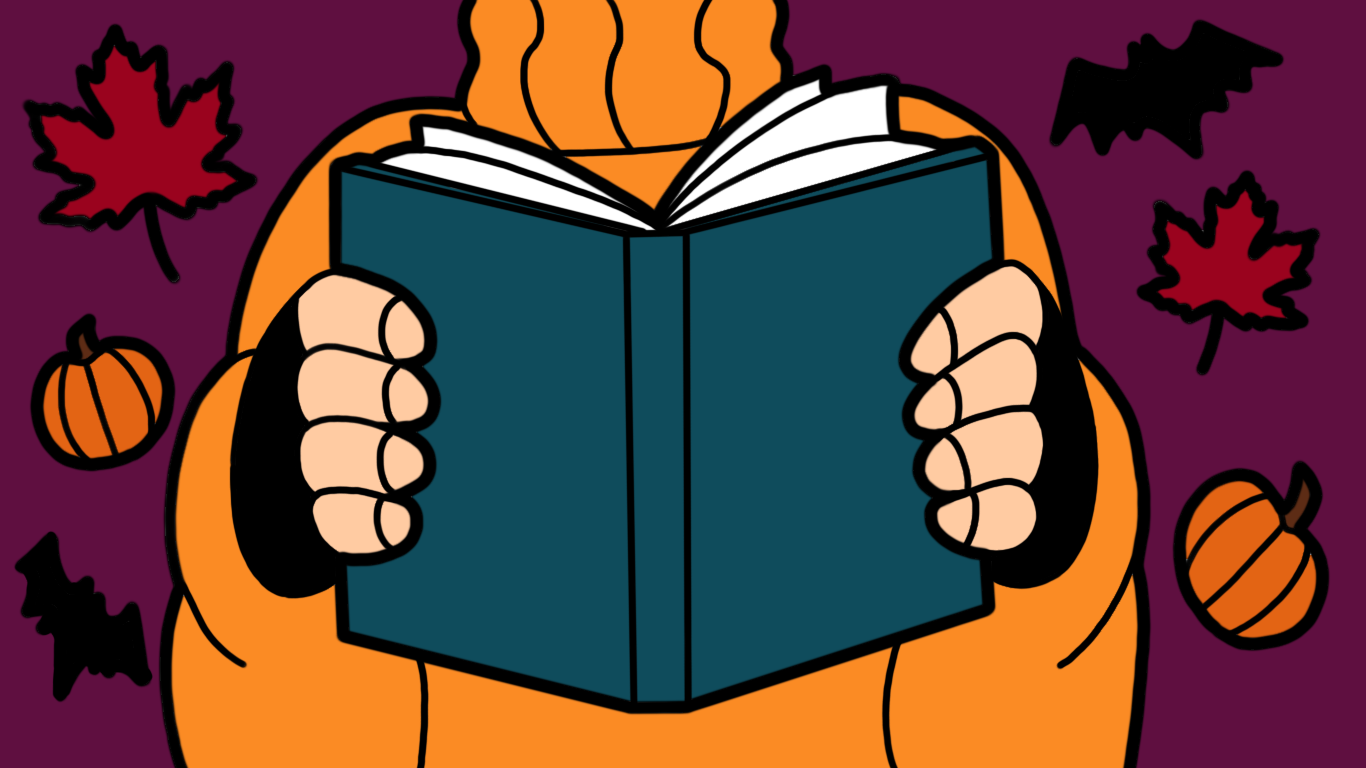 5 Books to read this Fall

Parents and college professors alike remind students that once they have graduated, their time of reading for pleasure will soon come to an end, or at least be cut back considerably.

If you are looking for an escape from school work, or feel the pressure to read as much as you can with the time you have left in college, here is a non-exhaustive list of books to get lost in this semester.

1. “The Opposite of Loneliness” by Marina Keegan

This collection of stories and essays from the late Marina Keegan explores college and aspirations for the future. “The Opposite of Loneliness” is a profound reminder that there is a shared notion of feeling alone, but in that, we are a community of individuals feeling the same as the person next to us.

Each story and essay satisfies a different part of the human experience. If you need motivation or another reason to read this book, think of its author, Marina Keegan.

Keegan tragically passed away only days after her commencement at Yale University in an automobile accident. She never got that life she wrote and hoped for outside of college. Let her reality live a little bit longer as you read through the pages of this book.

A timeless classic, and a frighteningly relevant book in our world today. Whether you read this book in high school or haven’t gotten around to it, “1984” is an incredibly important social commentary on the importance of individual autonomy in society.

The story follows the protagonist Winston Smith, a man who is beginning to question the society he lives under. This dystopian novel is about a faction named Oceania in London that is under control of Big Brother. Big Brother is the omnipotent face of the Party; a mysterious man with a mustache who is the prime example of the exemplary citizen of Oceania. Big Brother is always watching you. Smith is a low-ranking member of the Party who is beginning to question the morals of his environment. The Party is Smith’s government, which he belongs to.

If you are a history buff, or just enjoy a story warning its readers about the dangers of propaganda, lack of censorship and totalitarian government, “1984” is for you. By the way, the novel also has its own romantic storyline if you’re into that sort of thing.

“Helium” is a phenomenal contemporary slam poet’s beautiful display of the trials and tribulations of living. Francisco has a dynamic voice that is eloquently honest and brutally painful. His poetry explores his kick into manhood, falling in love, what it means to be a black man and the regretful aftertaste love can leave in one’s mouth.

If you need a short, but sucker punch of a read, “Helium” is the book for you. His words will leave you wanting more and simultaneously feeling satisfied.

Originally published in 1897, “The War of the Worlds” is a classic science fiction novel. Set in London, Wells depicts a story of an alien invasion of giant Martians. Brothers fight for their lives against Martian Heat-Rays, and a man attempts to reconnect with his wife after separating following the first major attack. The inner monologue from the main character makes one so much more invested in the story.

The novel is the perfect balance of science fiction, drama and cheesy horror. Wells writes a perfect sci-fi book for people wanting to dip their toes in other worldly adventures.

5. “You Get So Alone at Times That it Just Makes Sense” by Charles Bukowski

It’s difficult to describe this conglomeration of prose and poetry. Charles Bukowski is not for the faint of heart.

Bukowski’s unapologetic articulation of his reality is strikingly nostalgic and familiar.  It’s raunchy, enduring and unnerving. Bukowski writes about life in its rawest form. He writes in a way that seems like a madman scribbling down his obscure observations, and yet, he still captures the very essence of what it means to be an imperfect human attempting to live their life the best they can.

If you need a good belly laugh and chest clenching cry all in one sitting, consider this book for your next reading adventure.