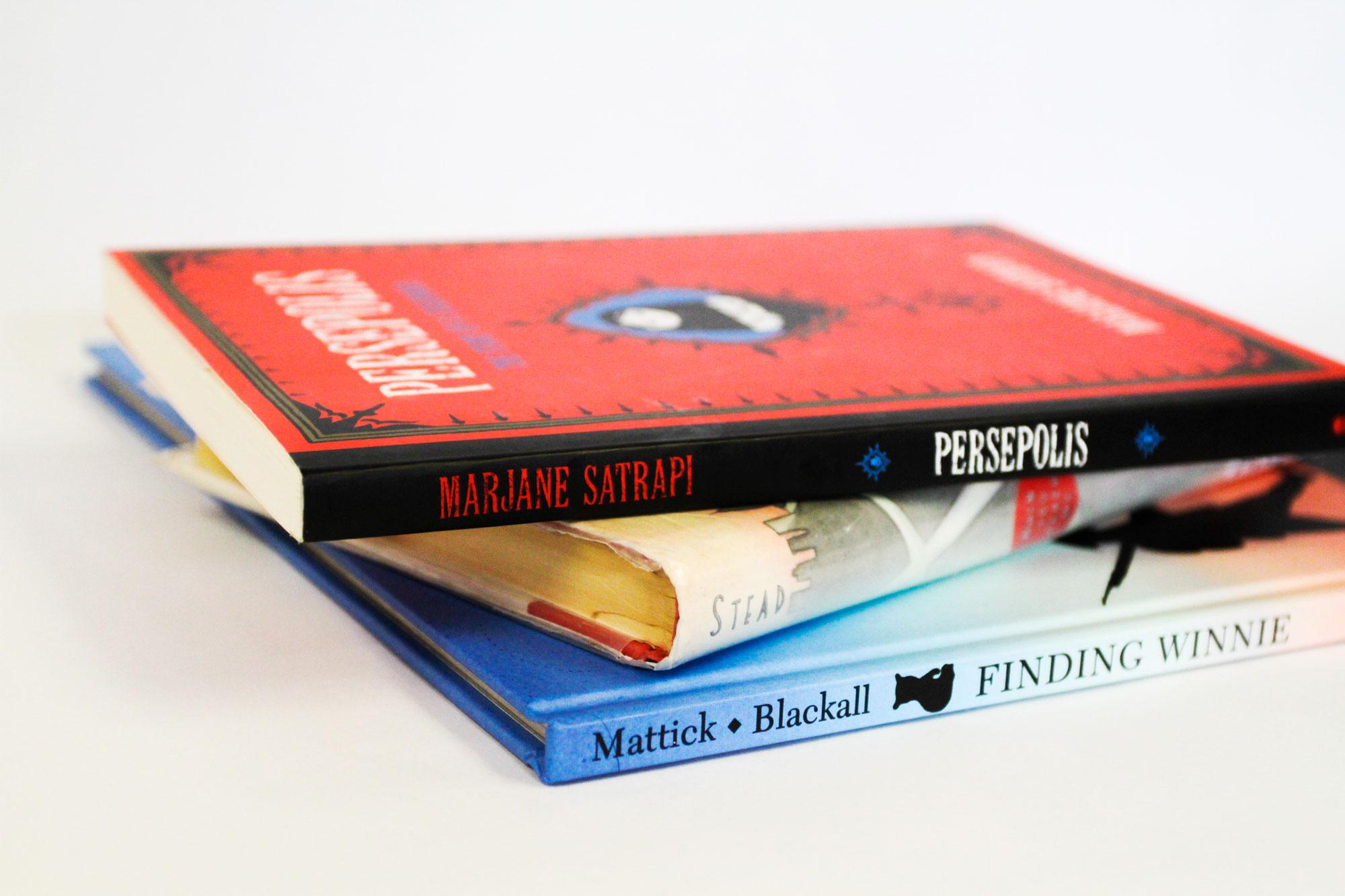 5 books you should read over Thanksgiving break

Thanksgiving break is the perfect opportunity to eat a lot of food and do a lot of nothing. Though there’s nothing like a good Netflix binge-watch, it’s also fun to take some time to read a short book or two. As an English major and the record-holder for Most Accelerated Reader Points for the 2004-2005 school year at Pulaski Elementary School, I feel it’s my duty to provide a list of books that you’ve likely never considered reading. Trust me: all of these are worth it.

This graphic novel is the memoir of Marjane Satrapi and her experience growing up during the Islamic Revolution in Iran. She describes how her experiences and the people around her shaped her thoughts and beliefs on this era, all while trying to figure out who she is as a person.

2. “The Old Man and the Sea” by Ernest Hemingway

Ernie is better known as a master of the American short story, but in my opinion, this novella is far and away his best longer work. It tells the story of an old Cuban fisherman, down on his luck, who is struggling to capture a marlin out at sea. It’s impossible to read this without discovering an almost unlimited amount of metaphors for the old man’s struggle with the fish. The book reads almost like a folk tale, and it’s enchanting.

3. “When You Reach Me” by Rebecca Stead

Fair warning: this book is going to wreck your emotions. The book is about two kids growing up in New York City in the late seventies, and a series of strange notes that appear on their doorstep. These notes reveal things about the future that no one should have any way of knowing, and the ending has surprises that are nothing short of brilliant and beautiful.

If you’re into cool historical ladies doing cool things, then this is the book for you. “Almost Famous Women” is a collection of short stories about real women in history. Bergman takes some creative license with her stories, but regardless, you’ll end up in a Wikipedia black hole looking up these women and their fascinating lives.

Don’t scoff at the fact that this is a picture book. “Finding Winnie” tells the story of the bear that inspired A.A. Milne to write the Winnie-the-Pooh stories, and it’s nothing short of beautiful. Combine Mattick’s enchanting prose with Blackall’s incredible illustrations (which won her a long-deserved Caldecott Medal this year) and you get a story that may or may not have brought me to tears in the middle of a bookstore.