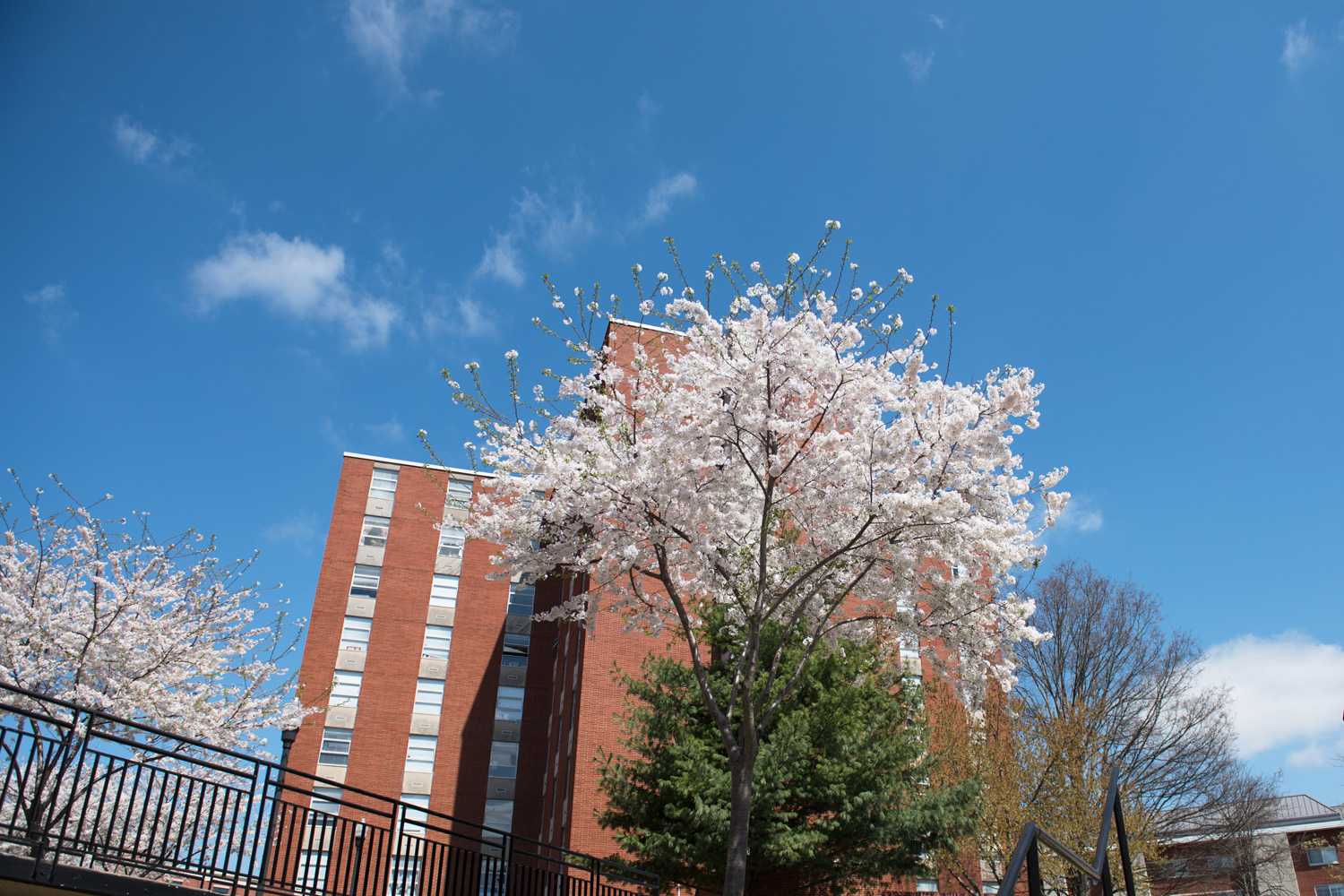 When current WKU president Gary Ransdell announced his retirement last January, the university community was crushed — well, maybe it wasn’t crushed, but many students, faculty and staff were certainly surprised.

Since then, the Board of Regents and a special committee has conducted an often-contentiously-closed search for a new university president. And it seems they have come to a decision.

Last week, the Regents named Tim Caboni as their preferred candidate. On Wednesday and Thursday, Caboni will participate in meetings and forums on campus. On Friday, the Board of Regents will make their final decision.

Caboni earned his master’s degree from WKU, but since then, he’s spent 23 years in higher education positions at other universities, namely Vanderbilt University and the University of Kansas. In other words, it’s been a while.

To help him refresh his memory, here are a few reminders — things he should know about WKU.

We have a lot of school spirit.

I know every student at every university probably says that, but here, we’re serious. WKU won 14 total league championships in its first two years in Conference USA, according to the WKU Fact Book. That’s twice the amount of any other school in the conference, and we’re pretty proud of it.

We care about our campus.

WKU is home to a thriving Office of Sustainability, where students can tend to a community garden, rent bikes, find a food pantry or sign up for a green tour where they’ll learn about sustainable initiatives on campus. In 2015, the U.S. Department of Education honored WKU and eight other colleges and universities with its first Green Ribbon Schools Post Secondary Sustainability Award.

We’re from all over.

Most students may be from Kentucky or Tennessee, but in 2015, there were also students from 82 countries, 48 states and Washington, D.C. enrolled at WKU. It’s a university that’s intentional about trying to have a broad, international reach.

Our mascot may be a little weird, but we love it.

I’m still not sure exactly what Big Red is, but I know that I like it. Fluffy and bright, Big Red is an equal mix of adorable and terrifying. It eats people’s heads and it has the best dance moves around. Big Red may be odd, but the oddity is hard not to admire.

Walking up the Hill really is a struggle. Seriously.

I’ll be honest. I was sweaty and slightly out of breath when I climbed the Hill on the first day of classes. Driving around campus, it’s easy to forget how steep and strenuous WKU’s incline really is. But we’re called Hilltoppers for a reason, right? The Hill might leave our new president breathless at first, but don’t worry, Mr. Caboni. You’ll get used to it.

He has pretty big shoes to fill.

For almost twenty years, Caboni’s predecessor, Gary Ransdell, seemed to have taken his job pretty seriously. Once, he jumped out of a plane before a football game. Another time, he let students dump a bucket of ice water on his head for charity. Then there was the time he dressed up in a sequined ringmaster costume for Homecoming. And these specific instances have just taken place in the last couple of years. His presidency hasn’t been perfect, but he’s seemed to be committed to WKU.

We hope Caboni is committed, too.