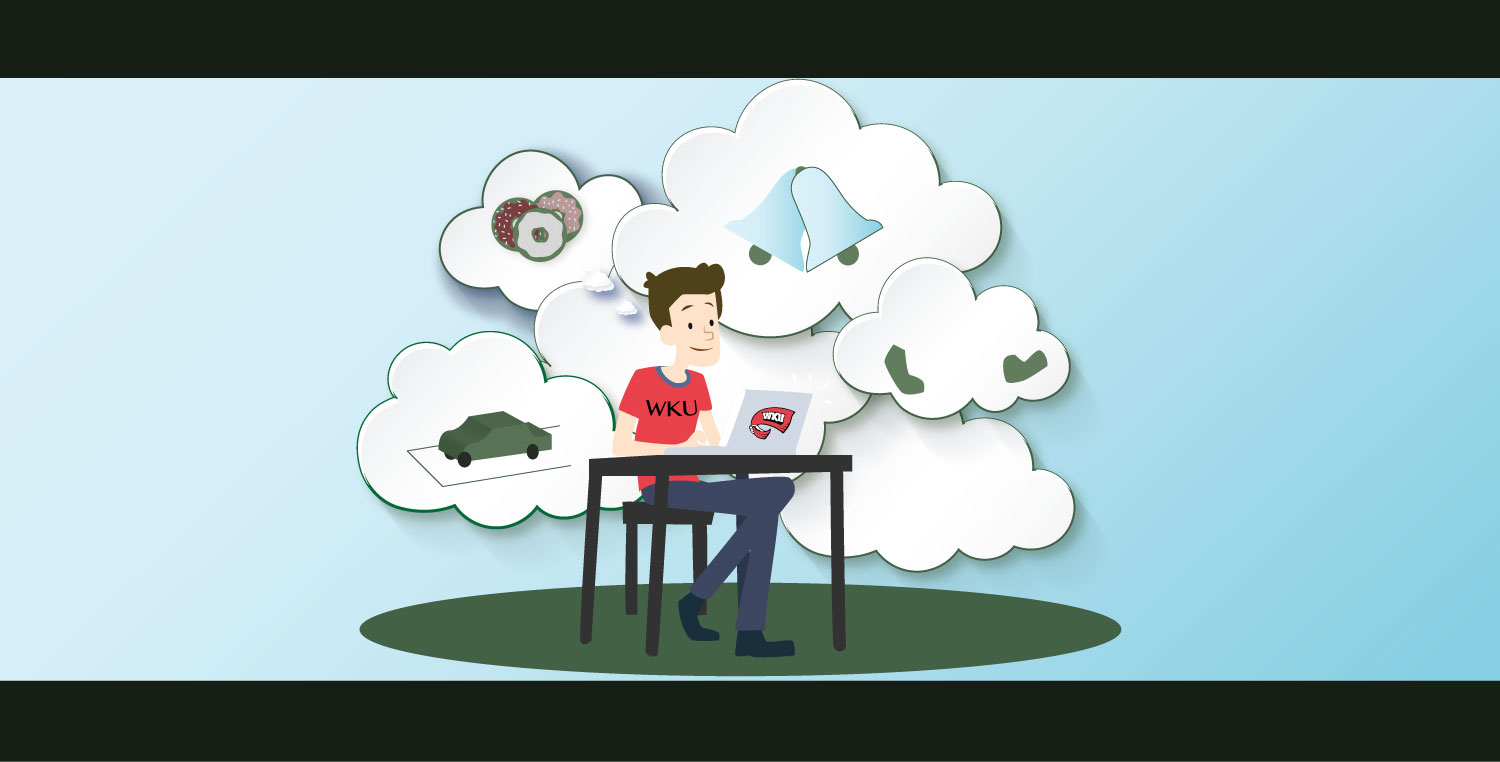 7 Things You Didn’t Realize You Missed About WKU

It is no secret that finding a place to park on campus can prove challenging. The uncertainty isn’t necessarily appealing, but finding an unoccupied piece of concrete is one of WKU’s greatest joys. The rush from finding an empty spot right next to the elevators on the fourth floor of PS1 is addicting. Thrilling, even. The wild Parking and Transportation goose chase awaits the return of you and your car.

You may have lived carefree over the summer, but it’s never the same as when you’re at school and all your friends are in the same place. It’s likely that your friends were spread out this summer. With conflicting schedules and time zones, even just talking on the phone requires some serious planning. But with all your pals back in BG, it’s just not as complicated. Bring on the last minute decisions, late night adventures and impromptu parties.

College is expensive, but at least there is always some organization on campus handing out freebies. There’s the church that gives out granola bars to students as they’re walking to class. And who hasn’t gotten one of those free Amazon water bottles? All the stuff seems to accumulate semester after semester. Why yes, Mr. Bank Representative, I’ll gladly take your free beer coozy.

Ding, dong, ding, dong. Guthrie Bell Tower’s chime is beautiful. It’s melodic. Hypnotic. You’ve probably caught yourself humming along at some point. You may not actually like the constant clamor, but after some time on the Hill its ringing burrows into some endorphin-releasing corner of your subconscious. 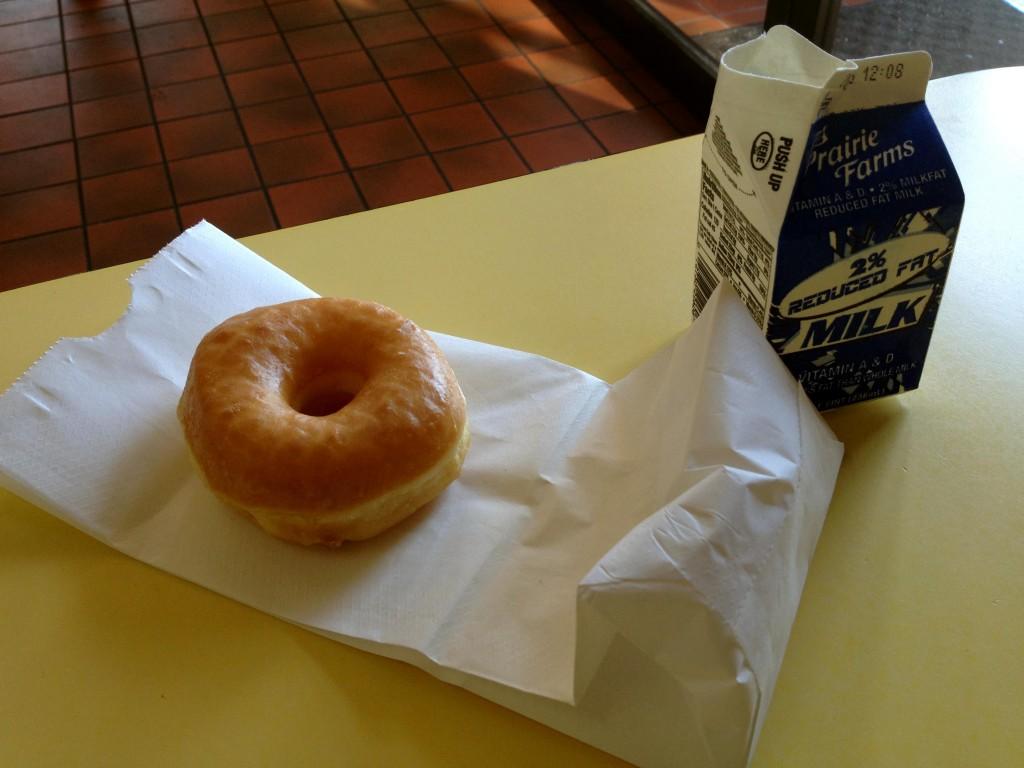 Doughnuts just don’t taste as good when they’re not from GADS and it isn’t 3 a.m.

They’re everywhere! Seriously. It’s not surprising that Gary and Julie love WKU, but it can be shocking to see them sitting down for a meal in Fresh or strolling across campus. It’s endearing to see Ransdell’s old-fashioned glasses and cute, old-man smile making their way around WKU.

Regardless of where you spent the last three months — behind the desk at a resume-building internship or sitting on your parent’s couch — chances are there’s been no workout equivalent to what can be found at WKU.

No, not the Preston Center. It’s something subtler. Something more natural. The steady incline that our campus is known for, the Hill, is intense, but beneficial. Get ready for some booty work.