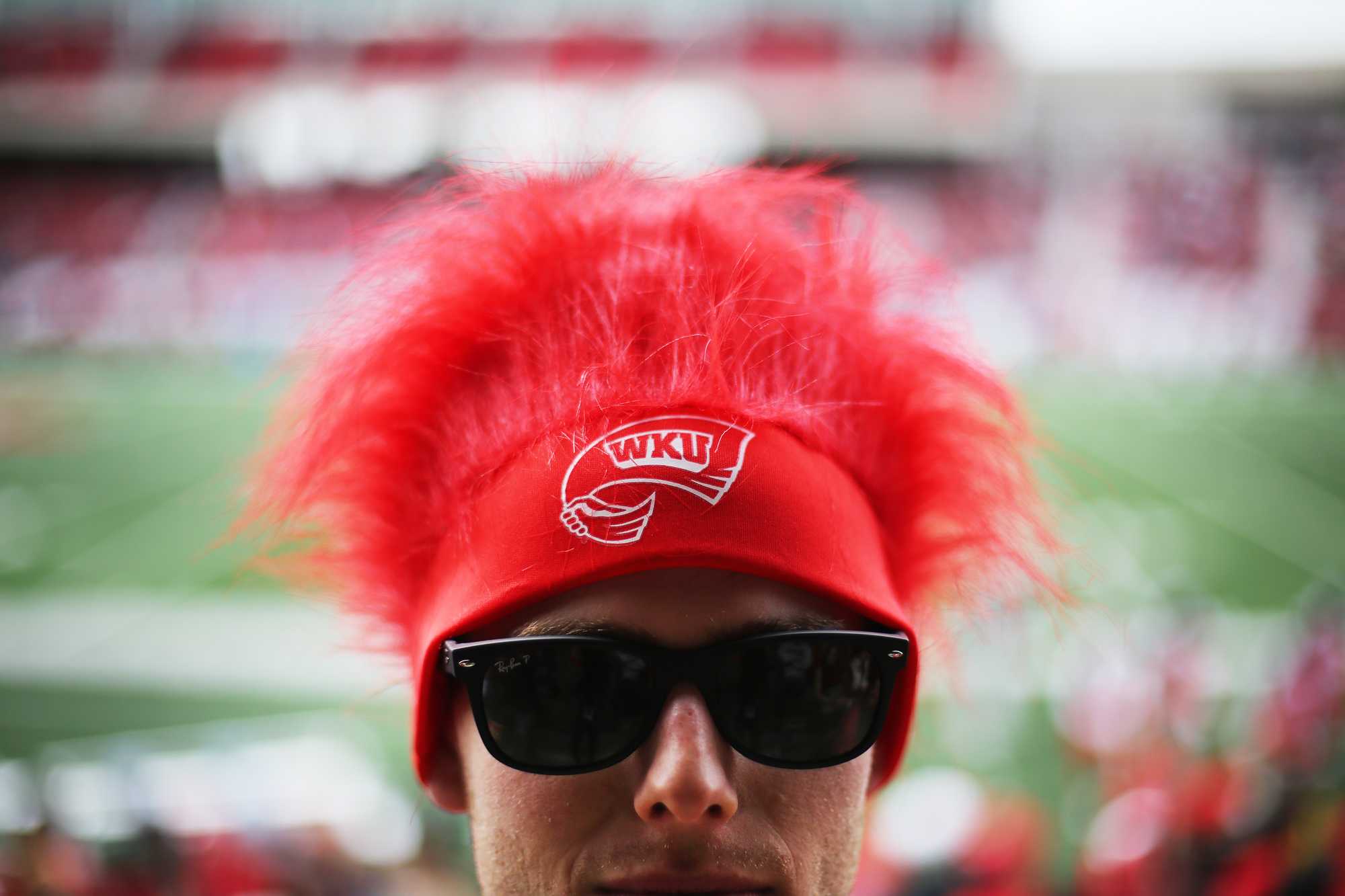 For some die-hard Hilltoppers, Homecoming is an important time of the year. But the fact that Homecoming is over doesn’t need to crush our spirits.

Science has proven that humanity’s sense of smell is closely related to memory. If you’re still not over Homecoming, let your mind wander and your senses take over as you indulge in this aromatic compilation.

This one may be relatively new, but it was definitely in full force this year. The weekend’s main attraction—the football game—was scheduled earlier than usual, but tailgaters were not deterred. Tailgaters traded traditional delicacies for unconventional tastes. After this year, don’t be surprised if the smell of bacon and biscuits instantly takes you back to the tailgate party.

The Blend of Beer and Mud

The aroma of beer, freshly cut grass and mud may not usually go together, but that is exactly the fragrance you can expect from a tailgate on South Lawn.

This smell can instantly take you back to the Habitat for Humanity headquarters and countless hours of float building.

Homecoming wouldn’t be complete without the annual parade. Whether you were walking behind a float or being pelted by candy, you probably caught a whiff of engine exhaust as an army of trucks pulled floats down State Street.

Nothing says fall like a myriad of multicolored leaves falling from trees. Let their slow decay remind you of mid November on the Hill.

With countless performances in body-covering uniforms, the members of the Big Red Marching Band get pretty sweaty. But don’t let their stench disgust you—let their waves of body odor remind you of WKU pride.

The Secretly Sweaty Pits of the Homecoming Candidates

Being a candidate for Homecoming Queen is a big deal, okay? Under the gaze of thousands, the candidates are bound to be nervous. Can you blame them if they perspire a little bit? This smell is a little different from the band sweat. It’s just a little more royal.

Between seeing old friends, relieving memories and making new ones, Homecoming can be an emotional time. Don’t be afraid to let the occasional tear fall.

The Smell of Victory

After a 19-35 victory over Florida Atlantic University, Hilltoppers everywhere have a reason to celebrate. The smell of victory is sweet. Don’t forget it.