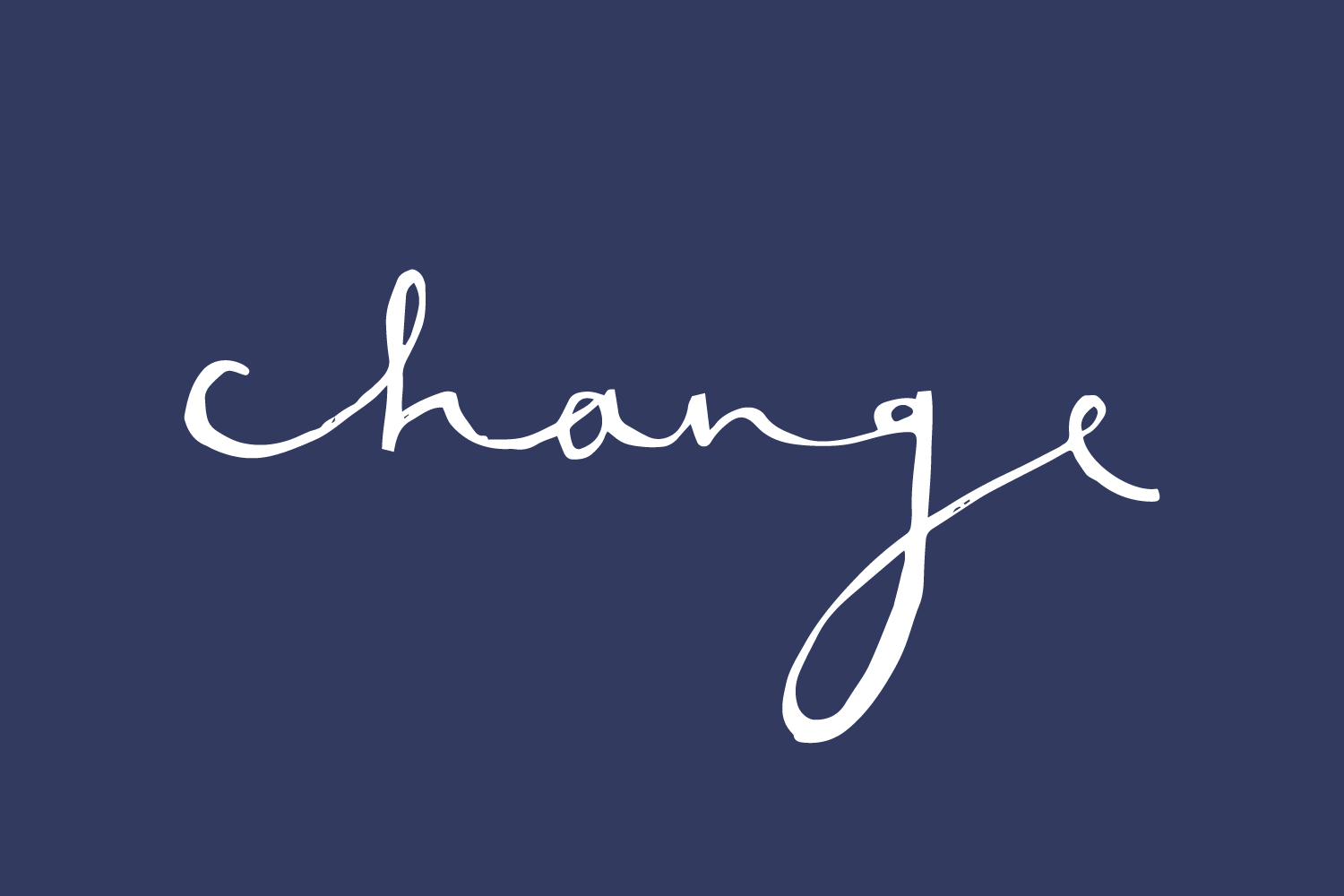 A call for change

On the evening of Nov. 21, WKU’s National Pan-Hellenic Council hosted A Forum For Change in Downing Student Union. The event included a panel of five faculty members, one SGA representative and President Gary Ransdell. With tension between students on campus, the panel and students tried to find some understanding of the issues at hand.

There was not an empty chair in the room. At the front sat faculty members Peggy Crowe, Sam Evans, Saundra Ardrey, Lynne Holland and Patti Minter, Bedford senior James Line and President Gary Ransdell. They were prepared to address any questions or remarks directed their way, and the mass of students in the audience didn’t hold back.

When the panel was asked what being a Hilltopper meant to them, President Ransdell was the first to comment.

“Being a responsible member of the Hilltopper family … Learning and growing,” he said.

Many members of the administration seemed to resonate with President Ransdell’s response, nodding their heads as he spoke. Minter, a history professor and an American Civil Liberties Union board member, went further. She said change is vital to a Hilltopper’s experience.

“You should be transformed walking out of an academic community,” Minter said. “Having these hard conversations is what it starts with.”

Crowe, the director of the Counseling and Testing Center, opened the conversation to the students, asking them to name the changes they want to see. However, some students expressed concern about attempting to make changes when they are surrounded by oppression and classmates who make them feel unsafe because of their skin color.

Holland, dean of students and chief diversity officer, brought attention to the history that has plagued minorities and the fight for their rights, drawing a correlation to today’s social climate between different racial groups.

“The world of incredible safety isn’t real,” Holland said. “Not here on the campus of WKU. Not in Tupelo, Mississippi. It’s not real. It doesn’t mean we don’t work toward that ideal … We navigate anyway because we must.”

After the presidential election of Donald Trump, certain incidents, such as graffiti saying “Build that wall” and other messages, were displayed on campus. Students at the forum said they felt there had been a lack of action taken against perpetrators who had committed such acts.

Ransdell said those types of messages did not uphold WKU’s standards, but he also explained that investigations take a while. It may seem like nothing is being done about an issue on campus, but that does not mean it isn’t being investigated thoroughly by the university police department or respective staff members, he said.

Ransdell also said some incidents go unreported. With little or no information, responsible perpetrators are difficult to hold accountable.

Despite Ransdell’s comments and the panel’s openness to discussing students’ thoughts and concerns, many students still seemed to hold frustration.

The Major Redz dance team, which initiated protests during the Sept. 24 football game, felt there was a deliberate strategy put in motion to “shut them down.” This idea stemmed from their team being moved to the edge of the student section for games.

While it was reported that the move of the Major Redz was due to safety concerns, a representative said the safety of the dancers had been confused with the security of the section they have always sat in.

The specific awareness of the issue was not fully attended to, but the frustration and pain from different backgrounds could be felt throughout the room.

SGA Chief of Staff James Line, who has experienced homophobia, spoke up.

“We need to make sure we’re not equating the pain people are feeling,” Line said.

When asked what steps should be taken to help solve problems at hand, Radcliff sophomore Cameron Thomas was the first to point out that there were hardly any majorities participating in the forum.

“There’s always forums for minorities to speak about their personal experiences or opinions on certain issues affecting them on our campus,” Thomas said. “One thing I haven’t seen so far, yet, is an event where the majorities are brought together and spoken to about diversity. Help them understand that these people that look different from them are people too. We have to treat them as such.”

Line, being a white male on the panel, agreed with Thomas.

“I wish there were more people with my skin tone in this room,” Line said.

Lexington junior Darius Fields said students who are already challenging oppression and standing up for what they believe in need to consider what they are fighting for. He said this with the protest that took place outside of Pearce-Ford Tower on Nov. 9 in mind.

“We all need to come together and have these conversations,” Fields said. “Figure out what we want and how we’re going to get there instead of us just rushing into things without knowing the direction to go.”

The call for change is only one piece of the bigger picture. Many students and administrators agreed that in order for change to really happen, a forum is not enough.

One must go beyond, going back to friends, families and others to discuss hard topics and questions. Implement the change imagined into one’s daily life, regardless of skin tone, religion or class.

Those at the forum agreed that is the only way true change can arise.