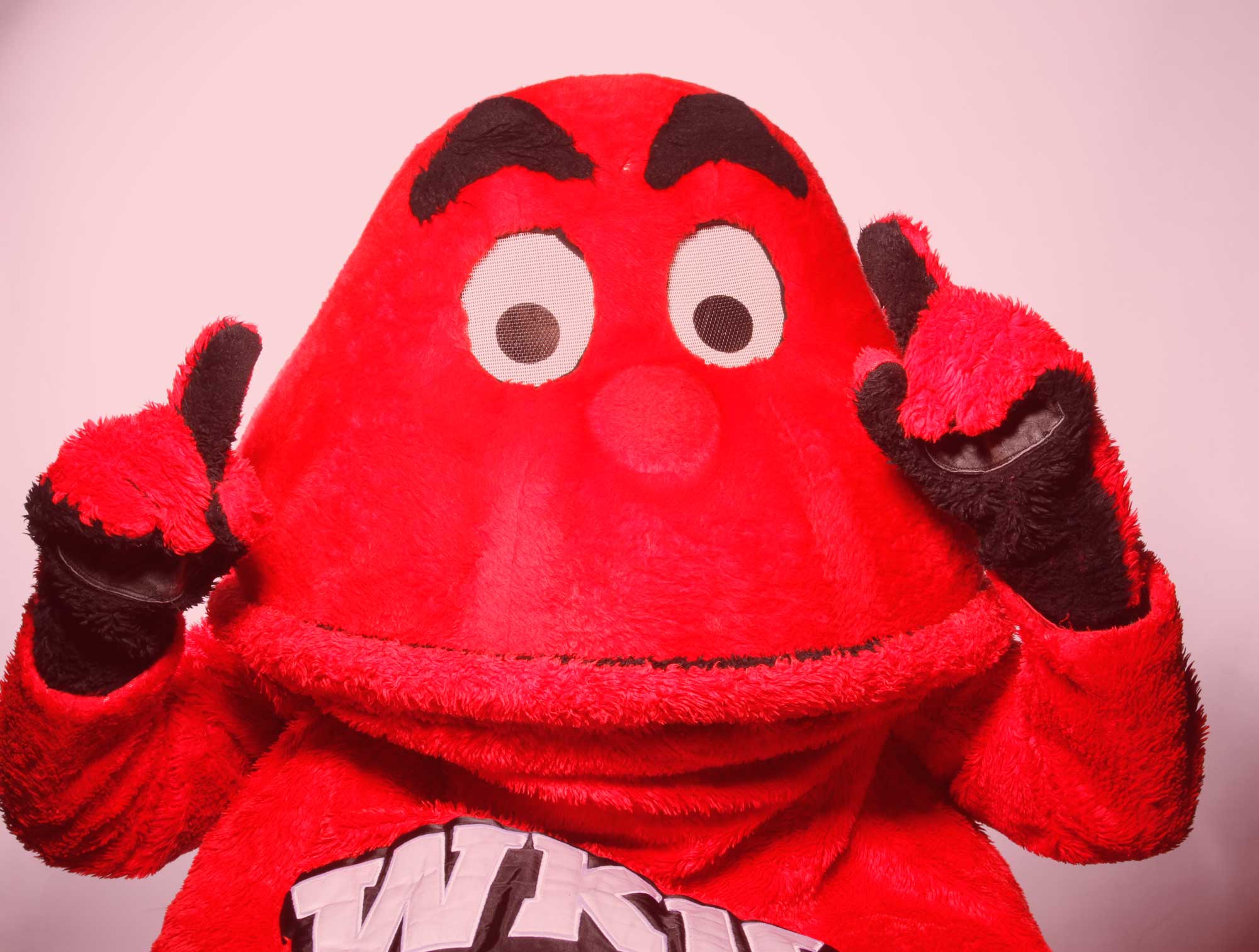 Police were spotted struggling to shove Red into a police car at around 9 p.m. outside of El Mazatlan restaurant in Bowling Green. One of the restaurant’s managers said Red had a few too many margaritas before launching himself onto a young couple’s newborn baby.

Red and the couple declined to comment on the incident. Red’s lawyer, John Bluthe, mentioned that justice will be served for head injuries dealt by the Bowling Green police.

“My client is soft,” Bluthe said. “He is made out of fabric. And frankly, he’s a big guy. Those officers squished him and squeezed him into that car. I’m not going to comment on what may or may not have happened beforehand, but those officers will see us in court before this is over.”