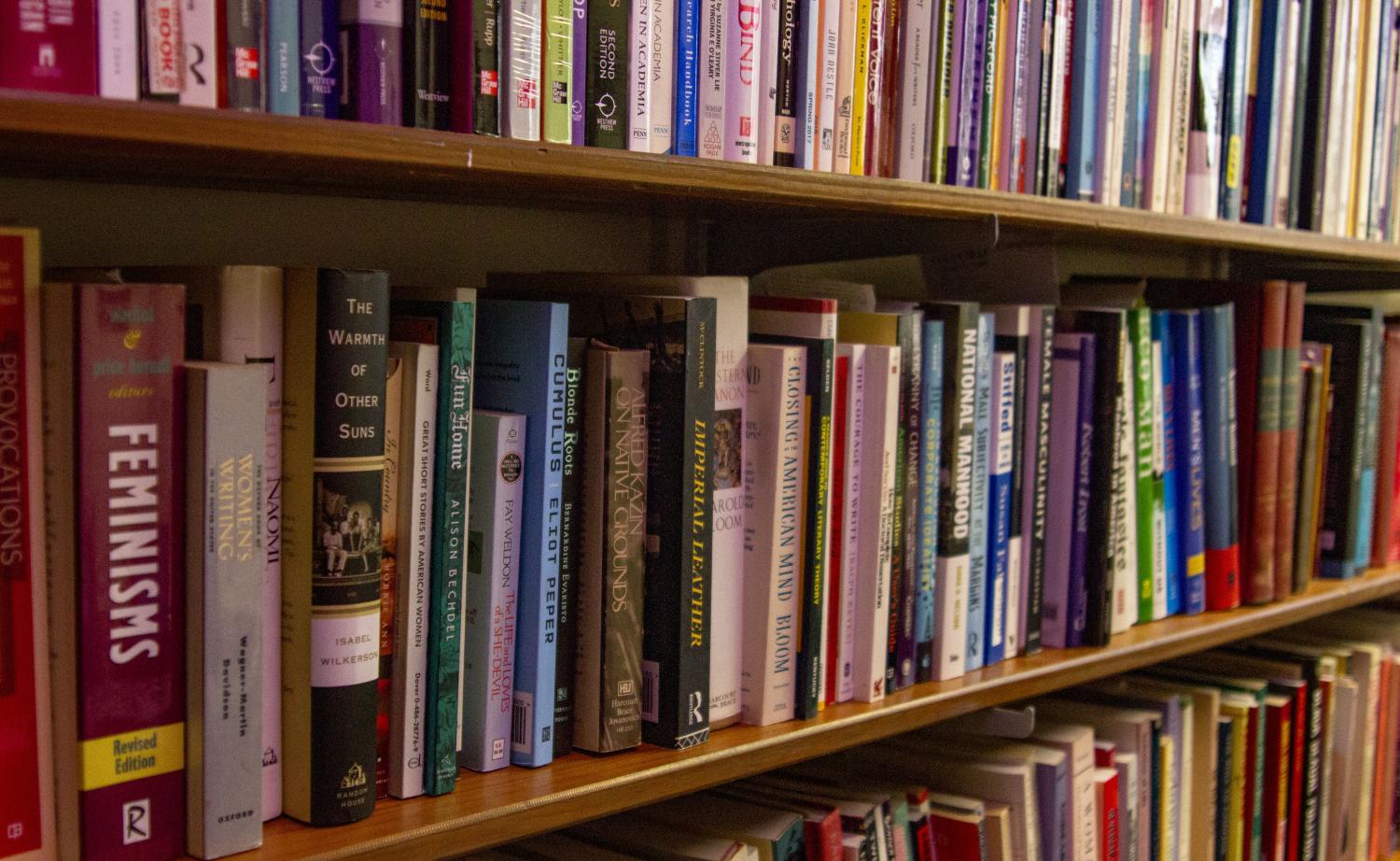 “Born feminist:” WKU professor’s journey to Gender and Women’s Studies and beyond

“We live in a multicultural, global world, and it’s ridiculous to think otherwise and to not prepare for that,” Branham said.

Feminism has been a part of Branham’s life for as long as she can remember.

“I was a born feminist, like I was coming out of the womb trying to cut the umbilical cord,” Branham said. “I was independent, I had to be free, I had a sense of adventure—all the things they say girls aren’t supposed to do.”

Although Branham was born in Richmond, Kentucky, she has lived in a number of places. Her father was an air traffic controller, so her family moved around a lot. In the late 1970s, Branham’s family moved to Orlando, Florida.

It was in Florida that Branham earned her bachelor’s degree at the University of Central Florida. Branham worked at Disney World as a server to pay for her education.

It was working for Disney World that she met her two best friends.

“We opened up the Grand Floridian together and the MGM Studios together, and we just were nuts,” Branham said.

Branham worked with her two best friends in the late 1980s, during the AIDS epidemic. Soon, it became part of her personal life.

“They both tested positive. All my friends died in a pile,” Branham said.

Branham reminisced on her time with her two best friends.

“We would get free tickets and give free tickets to people,” Branham said. “I used to have so much fun waiting tables.”

Branham also received her master’s degree from UCF, but she moved close to her hometown to earn her doctoral degree in American literature from UK. Branham has studied literature, ideologies, mythologies and more associated with American culture.

“All of my classes start with American scholars and analysis,” Branham said. “I think it’s important to start where we are and have a good understanding of that. As students grow and take more classes, then they can reach out and explore other cultures.”

Now Branham studies the role of laundry in women’s lives and how it’s depicted in literature.

She is currently working on a book titled “Laundry as a Labor of Love: Woman’s Care Work in U.S. Culture, 1888 to 1970.” It is an interdisciplinary project, requiring Branham to study chemistry, literature, history, sociology and more.

Branham chose to study laundry because it was one of the few household jobs that left the home due to industrialization but eventually returned.

At the turn of the 20th century, Branham said that those who could afford to, would send their laundry out to be done. In her research, Branham discovered that laundering returned to the home because companies found they could make more money selling products to consumers, as opposed to laundry factories.

Branham said she studies laundry from a feminist perspective.

“I think another reason it is one of the few home crafts that came back is because it is sort of an ultimate representation of women’s love for family, to clean the dirty, soiled underwear.”

Along with teaching, researching and many other things, Branham is also part of an organization called Students Accessing Menstrual Equity, BG KY Chapter. This organization, founded in August 2019, collects donations of various feminine hygiene products, as well as financial donations. They organize the products into “period pouches” and distribute them to elementary and middle schools.

“We started delivering period pouches around October 2019 and had delivered 1,000 pouches by the time the pandemic shutdown happened,” Branham said.

Before the pandemic, the organization would hold “period packing parties,” where the members would get together to create the period pouches and eat pizza.

McKenna Hale, who is also a member of the Students Accessing Menstrual Equity, BG KY Chapter, works alongside Branham.

She said they hope to continue their period packing parties in the future.

Hale enjoys working with Branham and respects her as director of the organization and as a mentor.

“She’s a very charismatic, leadership-oriented person,” Hale said. “To me, she’s the epitome of what a teacher should be.”