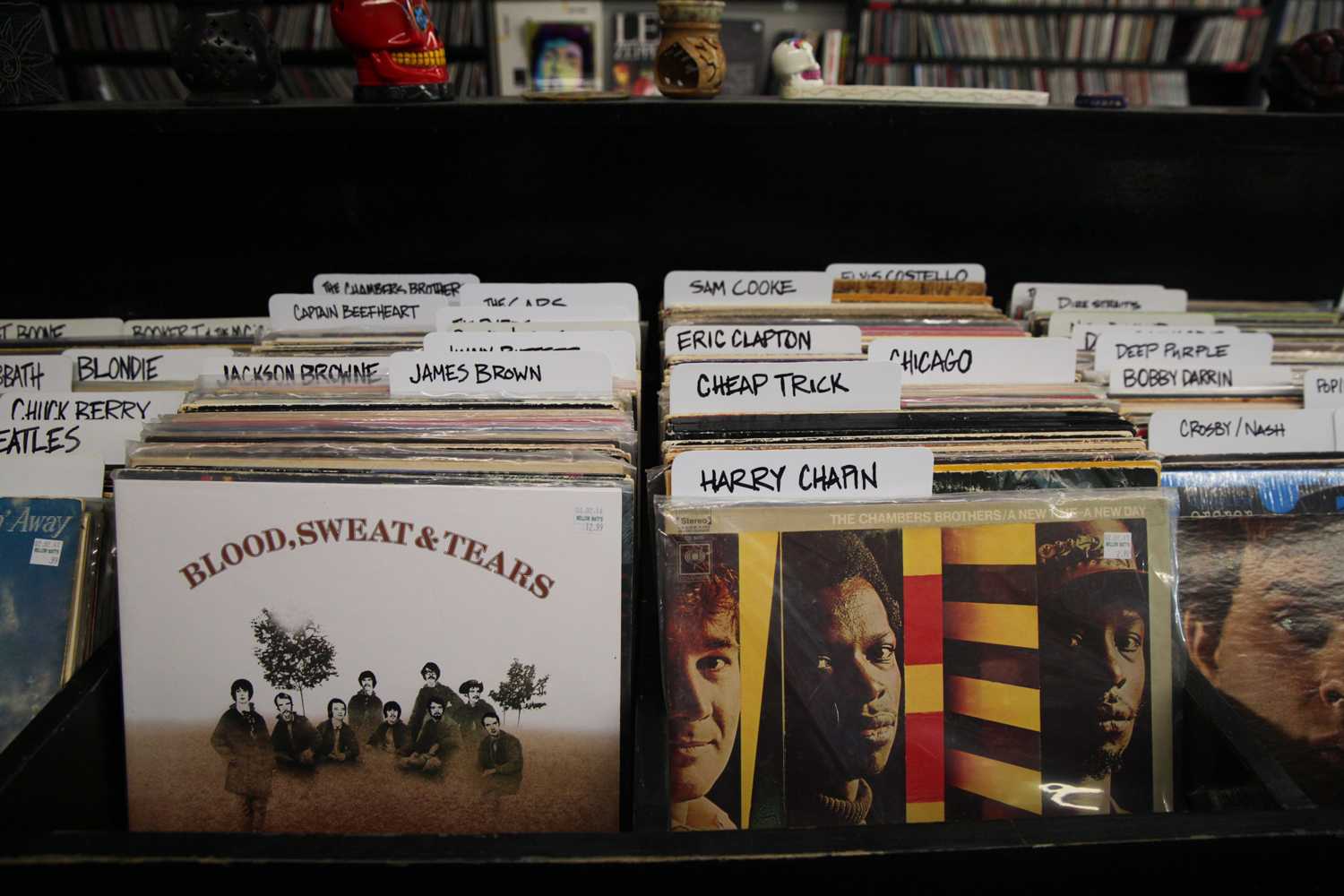 Music has been an influential part of Matt Pfefferkorn’s life since he bought his first record at age seven. Years later, as a teenager, he worked in record stores. All the while, he dreamed of opening up one of his own.

Almost four years ago, that dream became a reality. He opened Mellow Matt’s Music and More, an independent record shop in Bowling Green.

“I felt it was time because Bowling Green didn’t have a true independent record store.”

Now, he’s getting ready for an important day for his store: National Record Store Day. On April 22, stores like his across the country will celebrate what makes them unique — the culture of the independent record store. Mellow Matt’s has been participating in the day since it opened.

On Record Store Day, artists release limited-edition records, and old records are rereleased. This brings together fans of music and artists to honor the independently owned store.

This year is the tenth anniversary of the celebration, and artists are showing out in a big way. Some notable releases this year include records from Elton John, The Runaways, Two Door Cinema Club and Prince.

Stepping into Mellow Matt’s, I felt an energy that couldn’t be replicated. Records lined every shelf, and CDs were displayed along their own wall. Posters of famous rock bands hung from the ceilings and music blared through the speakers.

Working here never truly feels like work, Pfefferkorn said. His love for his job was apparent. On the weekends, he even DJs at WDNS, a classic rock station in Bowling Green.

He said his favorite part of Record Store Day is the community it brings about.

“Each year it seems like there are more new faces and people that are into music,” Pfefferkorn said. “It’s like Christmas for the record store lover. A day like this gives a big boost to the industry itself, along with the stores. It celebrates the bands who still put out releases in this platform.”

This year at Mellow Matt’s, the celebration will include performances from eight local bands, including The Creatures, Toaster Bath and Palmer St. Claire. Local businesses Home Café and Marketplace and Print Mafia will be there as well

“What we try to do at Mellow Matt’s is get some of our other favorite local businesses and show what else is in this community,” Pfefferkorn said.

Record Store Day is a way to bond smaller, local bands to big labels to celebrate the one thing they both have in common: a love of music.