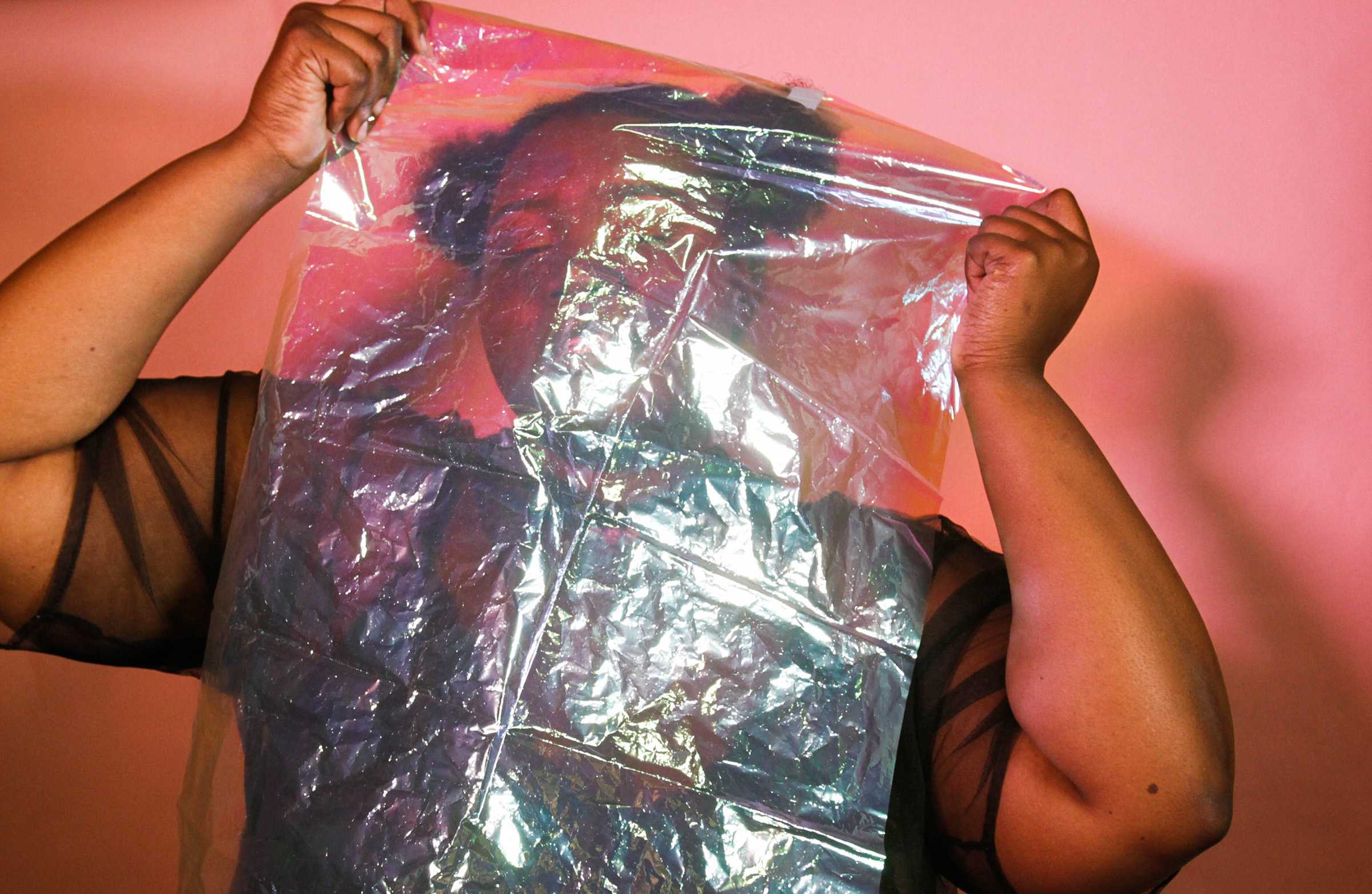 Being a plus-sized black girl is not easy. It never has been, and I’m not sure if it ever will be. I grew up being teased constantly for every part of who I was: my size, my hair, my voice.

In my adolescence, I changed myself to fit an imaginary mold I believed I could somehow occupy. I started wanting the clothes everyone else was wearing. I stopped doing the things I enjoyed because no one else was doing them. As a result, I went through high school never really knowing who I wanted to be or where my place was.

When I first came to WKU, I was the same self-conscious and uncertain girl I had been but in a much larger — and therefore more intimidating — environment. I took every possible measure to avoid being seen. I ate lunch at 3 p.m. to avoid the torrent of unfamiliar faces in Downing Student Union. I took the bus to class 45 minutes early to avoid the crowds at the bus stop. I kept my head down in class, my eyes averted from the professor’s gaze, no matter how many times I had a question or knew the answer to one.

The one thing that helped me cope with my overwhelming feelings of self-doubt was alcohol. My friends and I would get drunk on $7 bottles of vodka, and I would feel on top of the world. Nothing could touch me. No one could hurt me. For once, I felt at home in my own skin.

One night, my friends and I got drunk and walked to a fraternity house. I’d never been to a frat house, but despite the unfamiliar environment, I felt good. I was ready to take on the night and experience something new.

We had been inside for a while when I decided I needed a break from the smell of beer and sweaty 20-somethings. As I left the house, I accidentally bumped into a random boy. I never caught his name, but for anecdotal purposes, let’s call him Tripp — I feel like he was a Tripp. I turned to apologize, and Tripp screamed in my face, “Don’t touch me, you fat bitch!”

I looked around at all the stunned faces and took in the silence around me. I stumbled down the street, took a deep breath, and proceeded to sob. I needed to get out of there, away from the stares, the looks of pity and the feeling of shame that had formed a lump in the pit of my stomach.

I cried the entire way home. I cried myself to sleep. The next morning, I woke up with swollen eyes and stressed vocal cords feeling defeated and mortified. How could someone be so mean? What had I done wrong to deserve such cruel treatment?

Like I said, I had experienced bullying and teasing for my size before but never like that. No one had ever talked to me with such venom and disgust. I was humiliated. Instead of saying, “screw Tripp!” and enjoying the rest of my night, I took his hatred to heart. I blamed myself. If I didn’t look the way I did, this wouldn’t have happened. I hated myself for making another person disrespect me.

I decided I could no longer function this way. I had let opinions of others take over my life for far too long. That night, after my pre-bedtime routine, I took a long look in the mirror. I looked at my body. I looked at my skin. I looked at my smile. I took myself in.

I felt ridiculous and exposed, but I took in every part of myself that made me who I was. I didn’t think about what was wrong with me or what I needed to change; I thought about the nice parts of myself — the things I didn’t hate so much. I started to think of these things when I felt uncomfortable on campus and in new environments. I slowly started changing my negative thoughts into positive feelings.

I’m not sure when I transformed into the confident, fabulous and super humble woman I am now, but I know it didn’t happen overnight. I started to take risks with what I wore. I adopted new hairstyles I had always wanted to try. I took chances that terrified me in the best way.

I stopped putting myself down for the sake of retweets and relatable content. I might not look like Beyoncé, but you will never catch me calling myself a potato. To some, those jokes are just jokes, but to me, I was creating negative thoughts and letting my social media followers affirm them.

Now don’t get me wrong, there are days where I feel like everything has gone wrong. The jeans I’ve worn 100 times suddenly make my thighs look like seal blubber. My hair won’t cooperate. My shirt clings to my arms in the most abhorrent way. And do not get me started on the battles with my problematic left eyebrow.

Days like these used to defeat me. Instead of moving past my issues I’d let them take control of me. Overcoming the negative feelings I had about my body was not easy. I can’t say I always look in the mirror and feel beautiful, but I can honestly say I’ll never look in the mirror again and put myself down for not looking like the girls I see on my Instagram explore tab.

I no longer take the time to worry about what strangers think of me. I no longer shy away from crowds or my reflection in the mirror. I’m no longer afraid to speak out when I disagree with others.

I don’t think I’ll ever get over my aversion to frat parties, but I would like to thank Tripp, the random boy who treated me with such disrespect that night. I hate to tell you this, but you did me a huge favor. After that, I began to own who I am. I started to love my body for all its imperfections and shortcomings. I couldn’t have begun that journey without you.

Because of that horrible night, I became the woman I am today. Now, I can’t imagine being the same girl I was then. Imagine letting the words of a random person make me feel as low as it did that night. 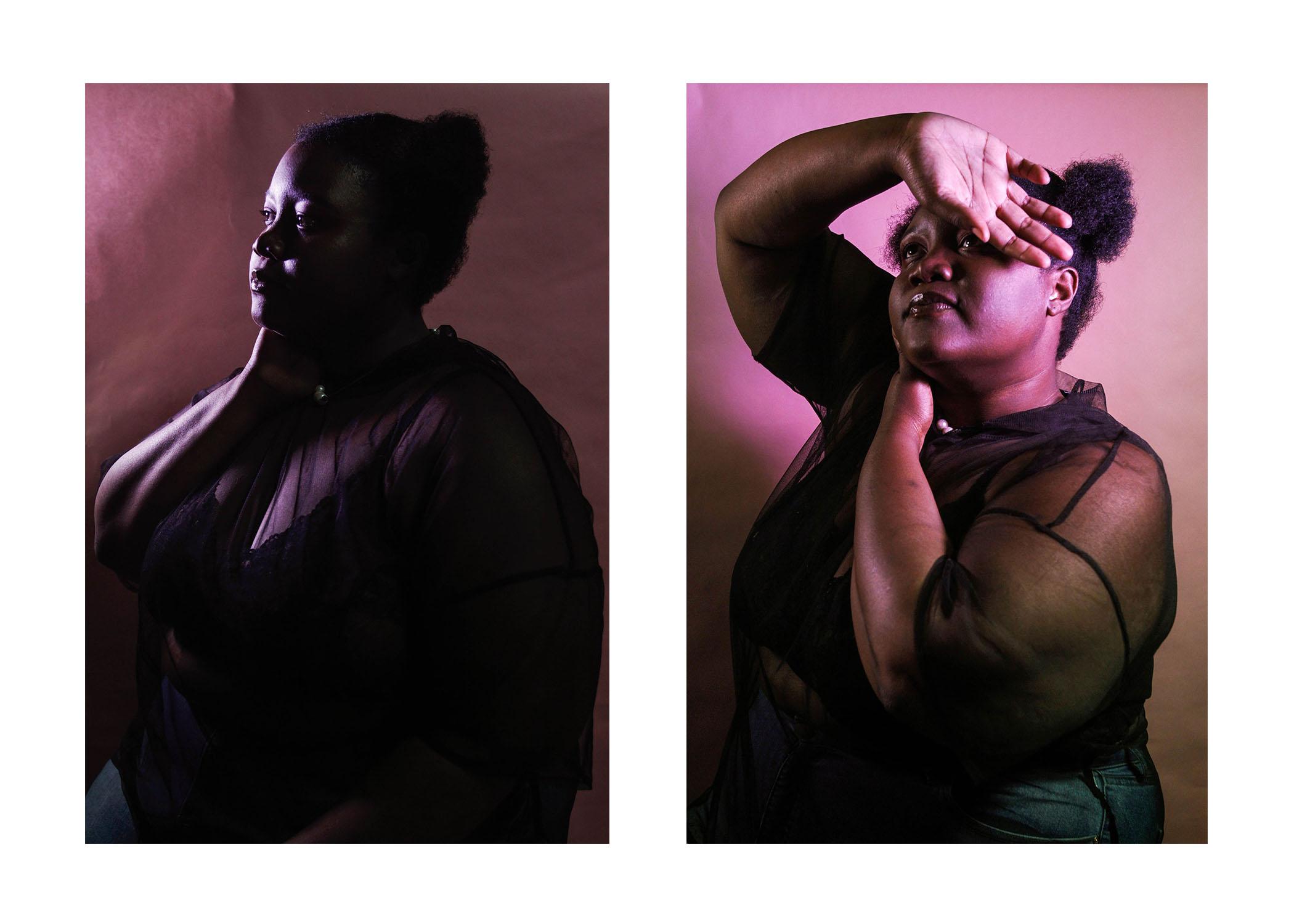