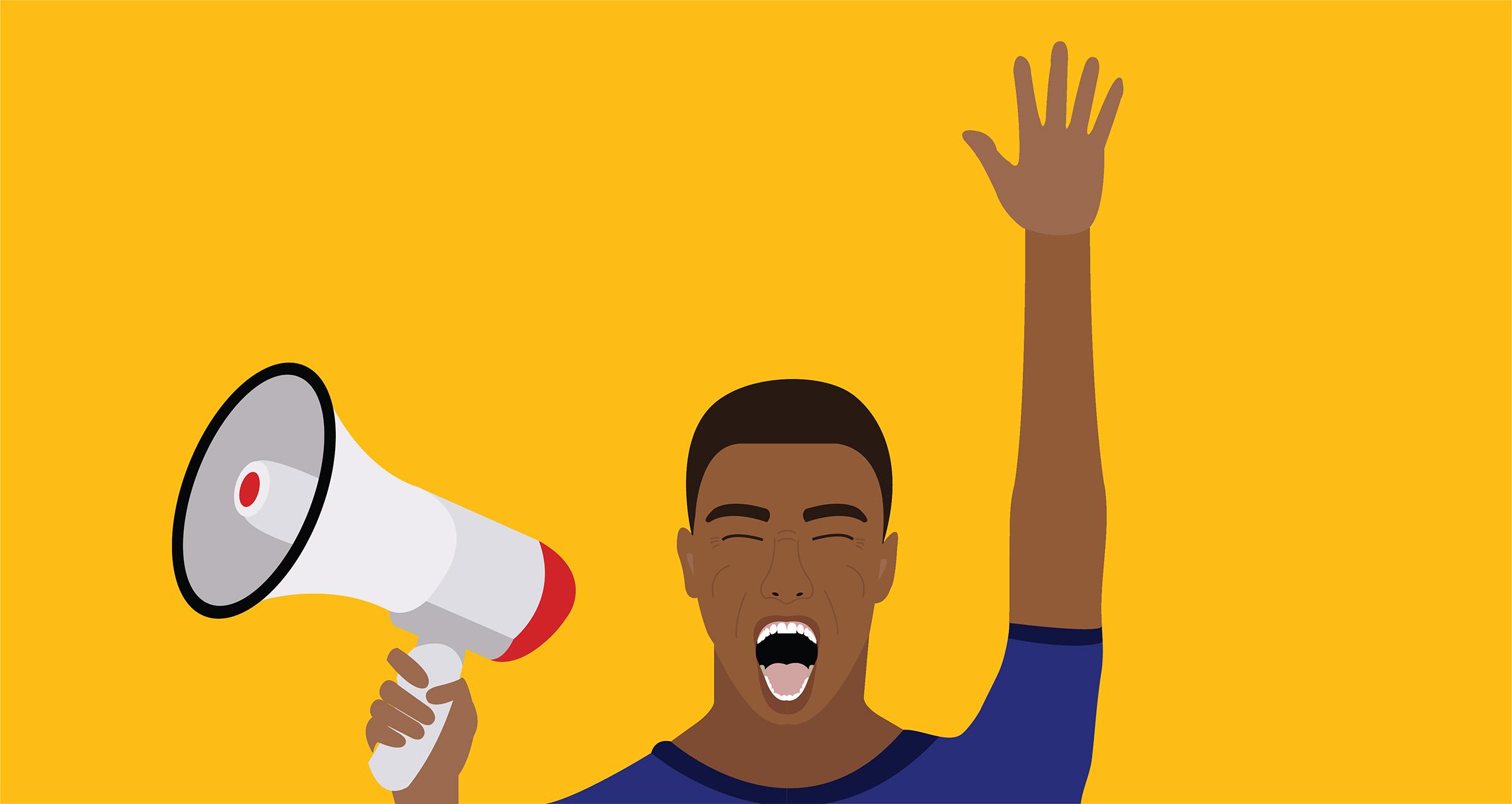 In the aftermath of the Marjory Stoneman Douglas High School shooting, there has been a wave of youth activism in support of gun control. Much has been written about the millennial generation and the nature of our politics, but as that generation ages, it is high time to analyze the formative political moments that influenced people born in a world radically different from that of older generations.

Pew Research Center defines millennials as those born between 1981 and 1996. The generation born from 1997 onward has been referred to by many names, but the most popular name seems to be “Generation Z” (that’s the title of the Wikipedia page, anyway). As of this year, an average college student was born somewhere between 1995 and 1999, so the first waves of Generation Z are now reaching adulthood and voting age. To understand what this signifies, we have to look at the moments that defined our generation’s political awakening.

Generation Z, by and large, does not remember a time when the United States was not at war. 9/11 occurred when the oldest members of the generation were 4 years old, and, ever since, the United States has been engaged in war in the Middle East. Interventions in Afghanistan and Iraq during our youth stand out the most — many of the images we absorbed as young children were those of yellow ribbons tied around trees and stuck to car bumpers, coffins draped in the American flag being unloaded on TV; the word “terrorist” has always been a part of our vocabulary.

As it became clear that the Bush administration misled the public as to the true reasons the U.S. was intervening in these countries, the cynicism toward government that this engendered became a matter-of-fact component of our understanding of politics.

Members of Generation Z were just reaching the age at which we started to understand the news when Barack Obama was elected president. At first, Obama’s fairy-tale-like rise to the Oval Office seemed to be emblematic of the infinite possibility of the American dream — but his election precipitated the descent of American politics into tribalism and vitriol rarely seen before.

Relatively mainstream media outlets spread the conspiracy theories that Obama was actually born in Kenya, that he was secretly a Muslim and that he was nefariously planning to become an autocrat. Opposing party leaders seem to base their entire platform on obstructing Obama’s policies. Generation Z has rarely seen Washington engage in bipartisan policy making.

In 2012, when Generation Z was in middle and high school, 20 kindergarteners and first-graders, along with six teachers and staff members, were killed at Sandy Hook Elementary School in Connecticut, one of the most shocking in dozens of school shootings that continue to occur multiple times a year. The visceral horror of children being slaughtered in their classrooms, compounded with the fear that our school could be the next place someone decided to attack, no doubt profoundly affected members of Generation Z. And yet, no comprehensive policy was enacted on either a state or federal level to combat this rash of attacks.

The picture is clear: Generation Z has lived in a country where the government has failed us time and again, where there appears little reason to have faith in the members of the establishment to manage the country properly or protect their citizens from harm. As we become more and more politically potent, radical changes in the civic fabric of the U.S. are inevitable.