Dating in the era of Tinder

The air conditioner hummed over the sounds of another warm summer night in Rodes-Harlin Hall. The television murmured indistinguishable Netflix specials, and two roommates huddled around the blue light radiating from a phone. The humidity broke through the cracks in the fluorescent-tinged windows as Owensboro sophomore Autumn Stolle was, as she calls it, “boy shopping.”

Stolle was looking through Tinder, a dating app well-known on college campuses for its quick and easy way to meet new people. Tinder is quickly shifting the landscape for dating and hookups on campus. According to the Pew Research Center, the amount of 18- to 24-year-olds who use online dating nearly tripled from 10% in 2013 to 27% in 2015.

Stolle herself is evidence of this — all of her dating experience has been centered around the app.

“I actually only started dating because I got onto Tinder,” Stolle said.

With Stolle’s “boy shopping,” though, she often found a lot of her time to be taken up with hundreds of people on the app.

“Boy shopping was fun but risky and time consuming,” Stolle said. “Out of all the people I matched with on Tinder, which was probably hundreds of people, I only dated three of them.”

Out of Stolle’s hundreds of matches, she said she can recall many experiences when she was confronted with hookup culture. Stolle recalled an experience in which a suitor approached her on Tinder and requested sexual favors almost immediately.

“This one guy messaged me and so suddenly began to inform me that he liked to wear women’s underwear and that he liked to be degraded,” Stolle said. “It turned into him saying, ‘What kind of underwear do you think I would look good in?’ I thought he was joking.”

“It probably was within an hour or two this conversation happened,” Stolle said. “It was a very surprising experience to have.” 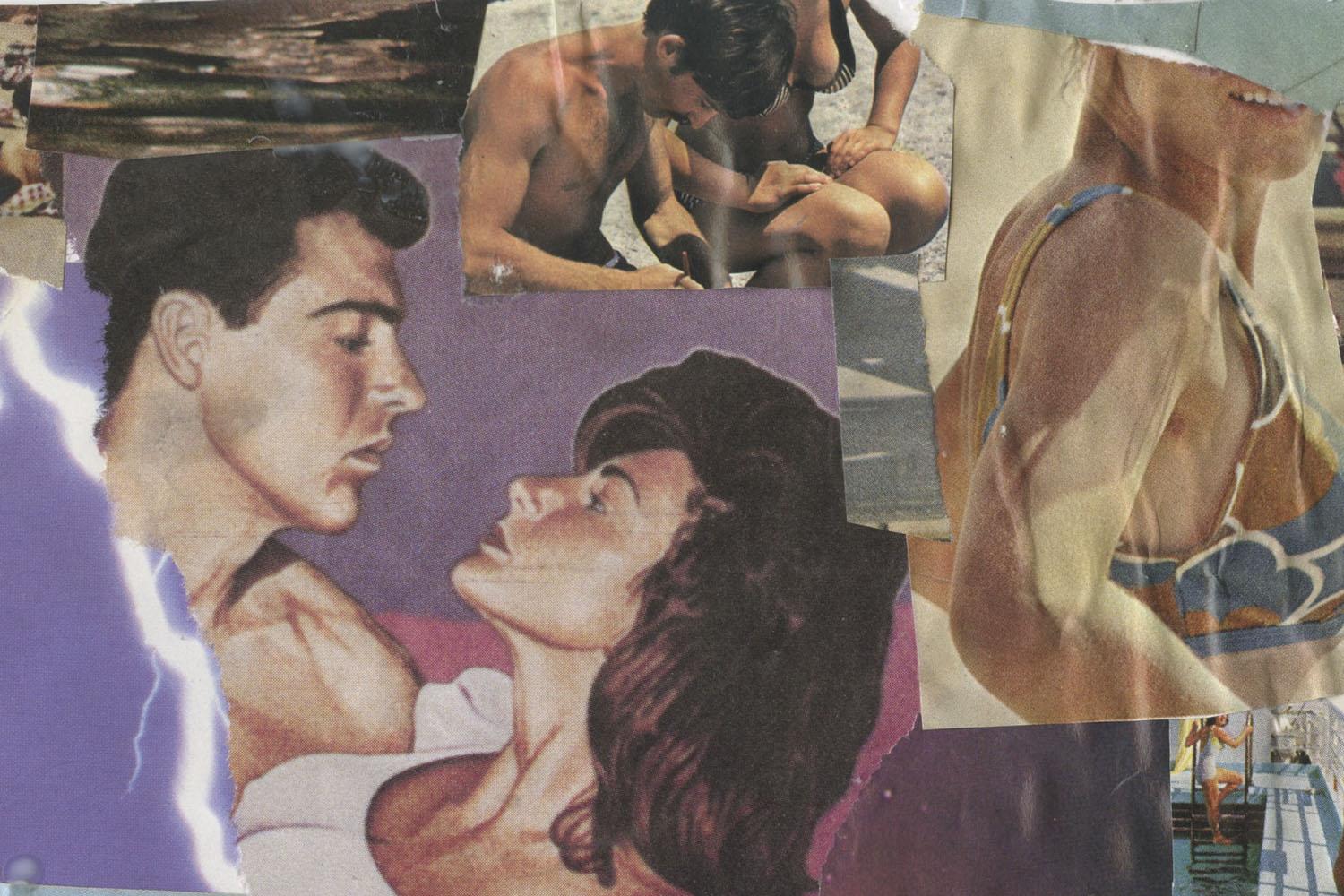 In a world heavily technology-based, Tinder and apps like it can be platforms for social introduction. Beaver Dam senior McKenna Brown said she started using Tinder and other dating apps in the summer of 2019 and has found fun in swiping.

“If I have a free moment, and I don’t feel like doing anything else, that’s when I would get on and swipe,” Brown said. “It was kind of almost like playing a game when you’re bored.”

With this, though, comes an immediacy and expectation that both students have noticed in shockingly different ways. Brown, for instance, felt this when using the dating app.

“I almost feel like by the time they would actually respond and have a conversation, I would have looked back at their profile and been like, ‘Why did I swipe on you?” Brown said.

“There is this guy that would ask me over and treat me like his girlfriend for the very short amount of time we would be together,” Stolle said. “He introduced me to his mother over the phone. He friended me on Facebook, and to this day, he likes my Facebook posts.”

Both Stolle and Brown’s experiences with the app ring true to a depersonalization that comes along with online dating apps such as Tinder — one that Serenda LoBue, the systems advocacy specialist for Hope Harbor, a sexual trauma recovery center in Bowling Green, has noted in her observations of student dating and hookup culture on campus.

“People have been meeting and dating online for a while now, but it’s literally become an instantaneous process where instead of answering questions and waiting for a match, we can just swipe right and immediately be connected or hook up — whatever your intention is,” LoBue said.

“Simply being on an online dating app is often viewed as wanting to hook up,” LoBue said. “So the concept of dating is basically taken off the table altogether, even if this isn’t the intention of all people on the app.”

LoBue said this blur of intention can lead to hurtful situations.

“For some people who really are looking for a relationship and not just to hook up, using dating apps that are actually hookup apps can be very hurtful,” LoBue said. “Some individuals who aren’t looking for casual sex can feel deceived and misled when that is the other person’s expectation.” 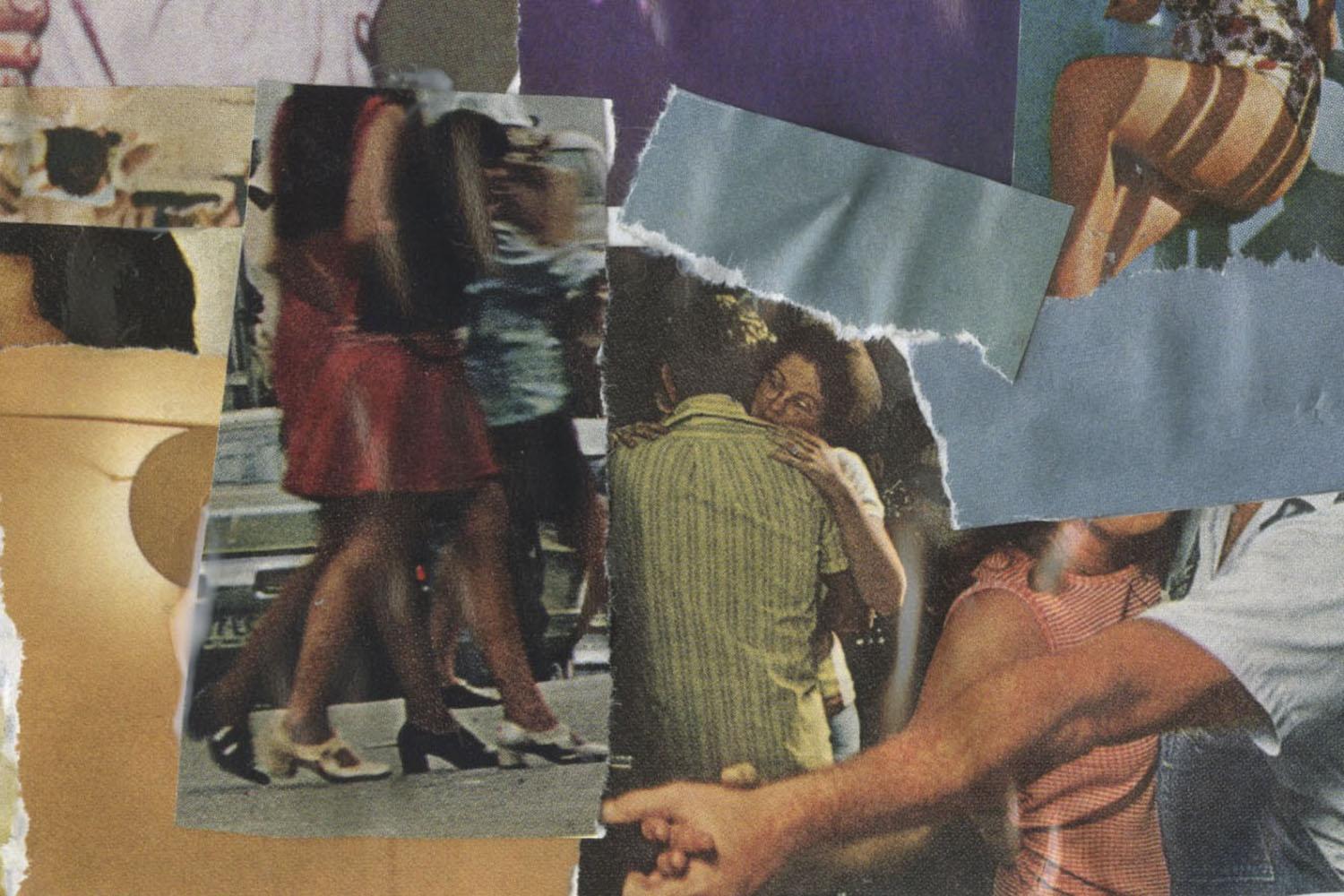 Stolle said she believes this assumption is useful in her day-to-day interactions on the app.

“I don’t like making things more complicated than they need to be,” Stolle said. “Tinder simplifies that because you know people are looking for something of a relationship. Whether that be a quick couple-hour relationship, or ‘Oh, maybe I want a lasting relationship’ one.”

“It made me feel pretty worthless in the way that people only wanted me because I was attractive,” Stolle said. “You think because I matched with you on Tinder, I have to put out.”

“There was an experience where I had a dude pressure me and force me to do things that I did not want to do,” Stolle said. “So that being said, you have to be very very careful using dating apps.”

Also, since users can choose to connect to people nearby on Tinder, students can be connected to other students on campus through the app.

While Brown remains a user of the app on and off, Stolle has since quit her Tinder endeavors. Stolle’s boy shopping led her to her current boyfriend, a student at the University of Louisville.

Despite her encounters she described as toxic hookup culture on the app, Stolle is now in a relationship found from Tinder. She recited the pickup line her boyfriend landed on her.

“Out of all the seasons, I would have to say autumn is my favorite,” she recited with a beaming smile. “Winter is too cold, the summer is too hot, and the spring is too wet. I think it’s just a happy coincidence, maybe, that the most beautiful season shares a name with the most gorgeous person.” 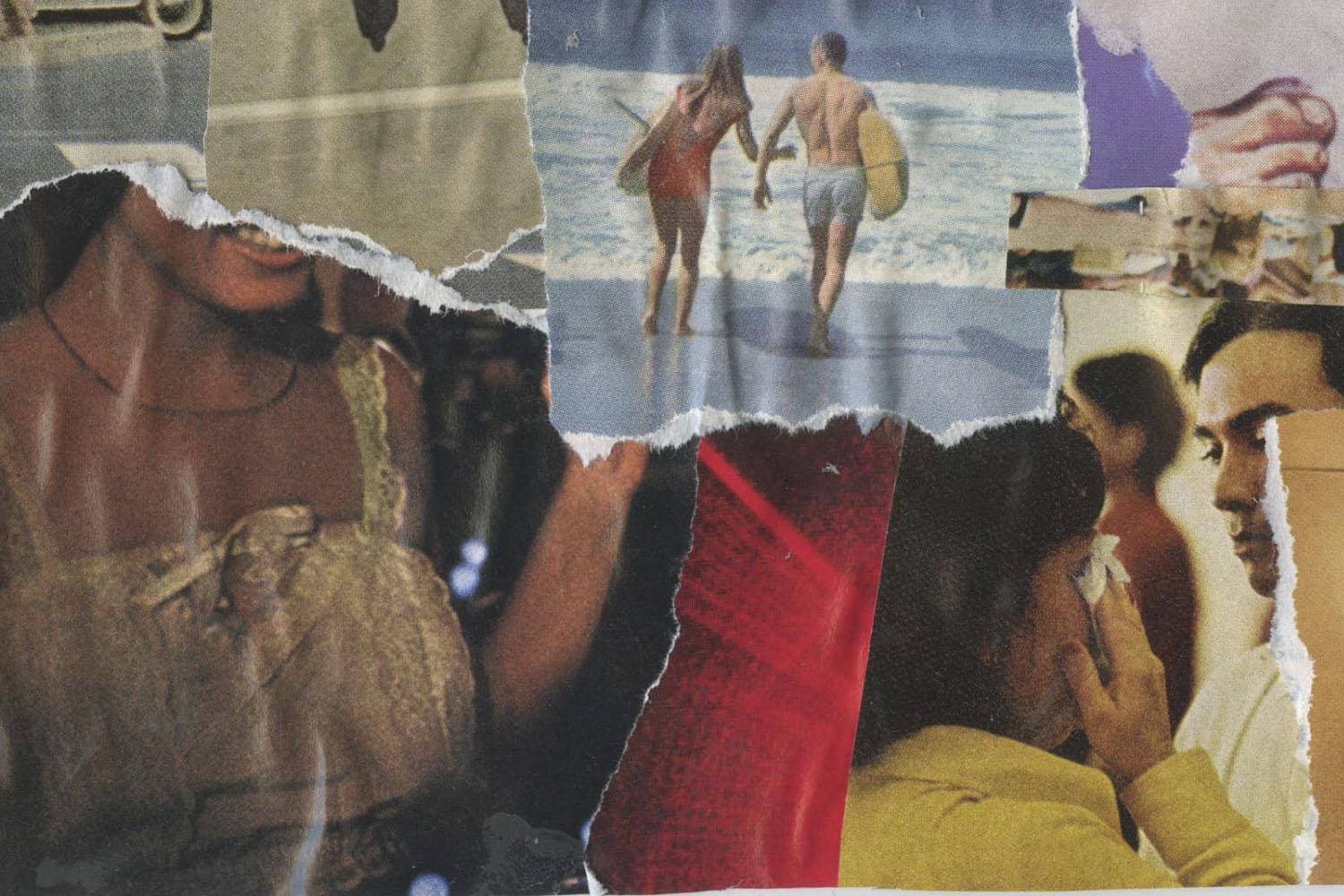