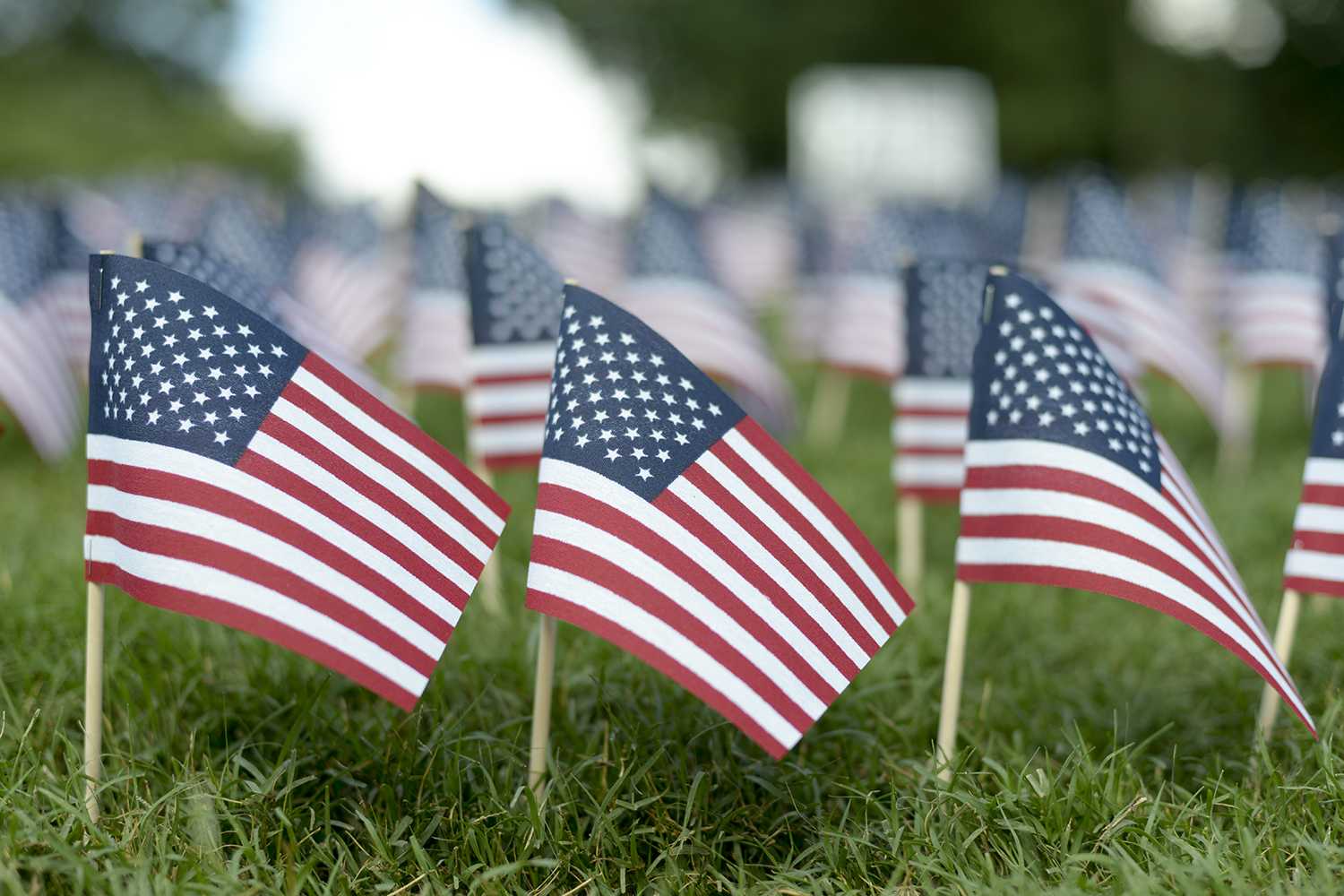 The party of the week: DSU’s debate-watch party

There were tables filled with political supporters, fancy t-shirts, and pizza — because nothing says political engagement like 50 pizzas. Front and center was a large screen made of nine TVs, which, combined, made one large monitor with a strange grid effect. Off to the left was a separate monitor that displayed live tweets.

Outside, the party continued with political booths filled with student supporters, free popcorn and a large screen perfect for seeing the most intimate details of the nominees.

The crowd was rather small during the pre-debate, but closer and closer to 8 p.m., students came trickling in to watch the third and final presidential debate of this election cycle.

As the action began, the crowd was rather quiet and calm. However, after the candidates discussed their beliefs about the second amendment, a large contingency of Trump supporters gathered in the back with a flag and campaign stickers.

To add to the action, the Trump supporters cheered when their candidate made a point they liked, especially about the economy and immigration.

The excitement over these issues makes sense. Students responded to the candidates’ answers on the issues that mattered most to them.

“The economy is singlehandedly the most important issue to me,” said Zachary Hensley, a sophomore from Harlan.

Hensley, a Trump supporter, believes Trump is the answer to creating new jobs.

Hannah Neeper, a senior from Morehead and a Clinton supporter, saw things differently.

“Immigration and women’s rights are the most important issues as they’ve been such a hot topic,” Neeper said.

While students across the room and voters across the nation may believe different issues hold different weight, there seemed to be respect for differing opinions at this event.

As the debate came to a close, many students got up and left quickly. However, one man, Elizabethtown sophomore Noah Stevens, proudly wearing a John Kasich T-shirt remained.

“I was a voter for John Kasich in the Republican primary and was a registered Republican until last week when I changed my party affiliation … I do not feel the current Republican nominee represents what the Republican Party was founded on,” Stevens said. “So wearing my Kasich shirt tonight was my little protest.”

Throughout this election cycle, protest and disgust at the nominees have been no secret. Based on this campaign, politics in our country are changing.

Hateful rhetoric is rampant, and personal attacks seem to be the norm. This campaign has driven casual conversation about politics further underground, as it has become an increasingly sensitive topic.

“This election has made following politics very personal,” Stevens said. “Perhaps our country is diverging more than ever because of this election. While this could be incredibly disheartening, it doesn’t have to be.”