On Saturday, Oct. 21, the Bowling Green Fairness and other organizers hosted the inaugural Bowling Green Pride Festival at Circus Square Park. Members of the LGBT+ community and other allies came together to experience live music, drag performances and other celebrations.

Talisman photographer Lydia Schweikart visited the festival to capture some of the faces of BG Pride. 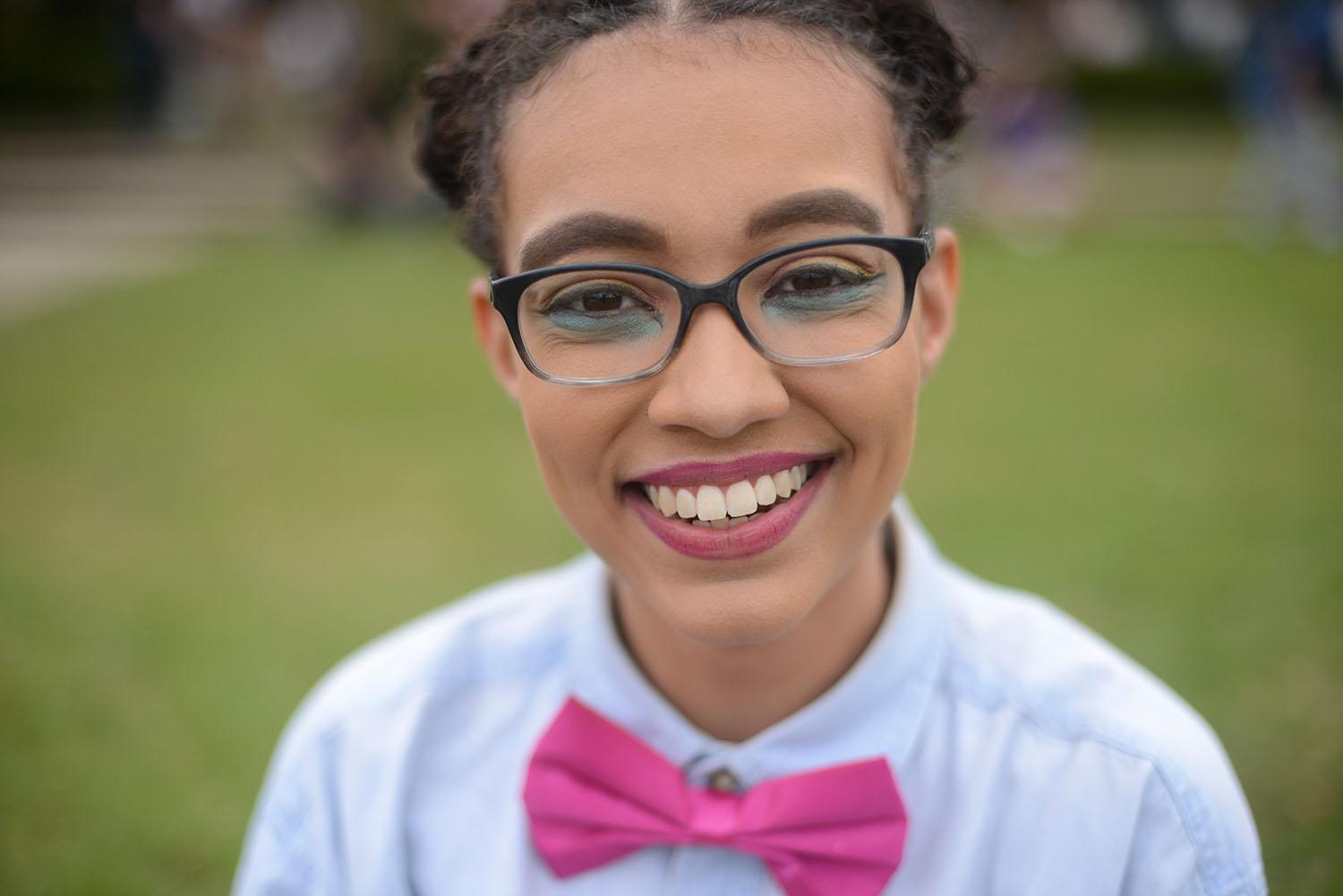 Baylee Morton is a junior at WKU. Morton, who identifies as pansexual, said she appreciated the accepting atmosphere of Bowling Green’s first pride festival. “Everyone has a safe place to get together and just hang out,” Morton said. 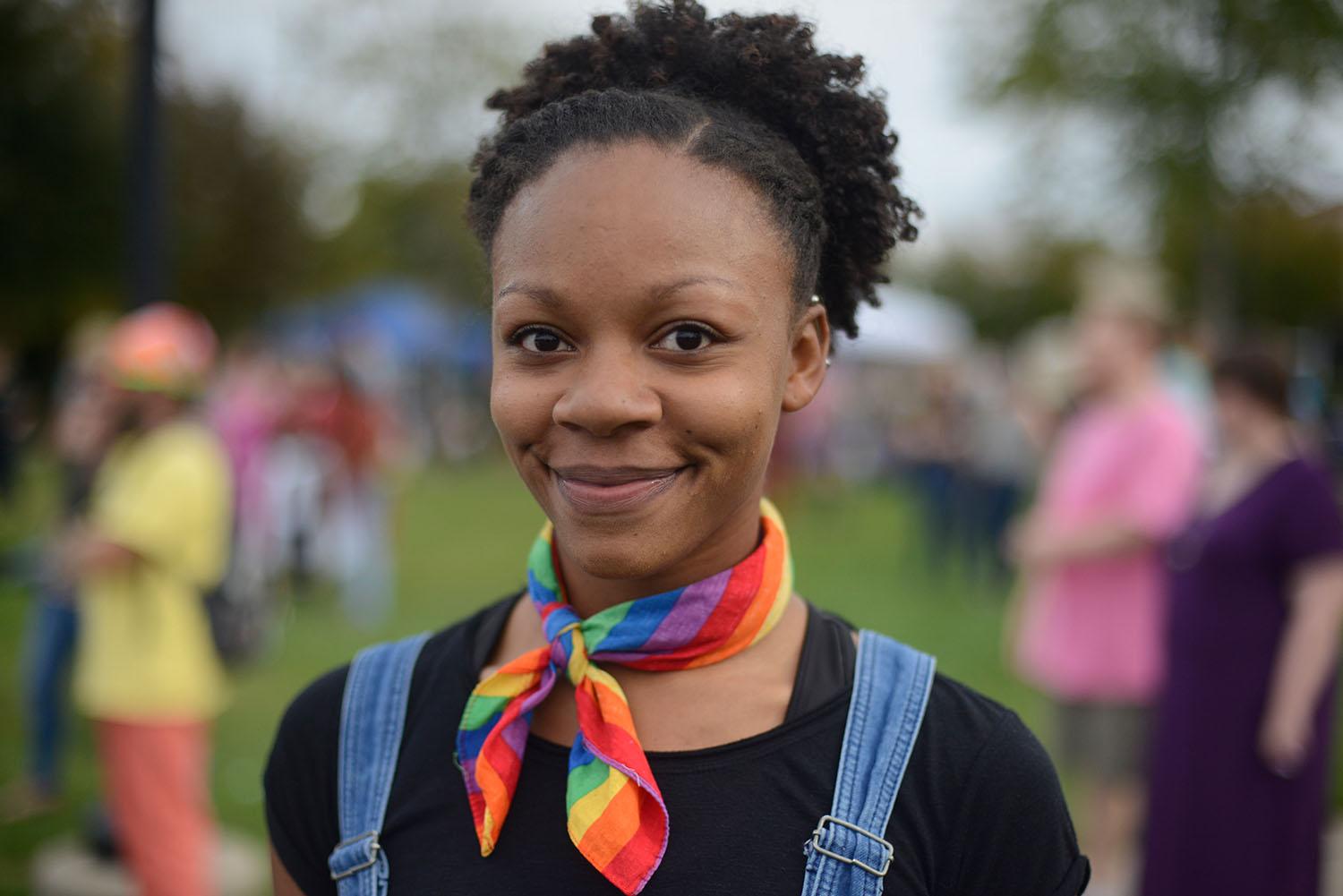 Taylor Snardon is a senior at WKU. “I’ve always wanted to be someone who stands in solidarity,” Snardon said. Snardon is an ally of the LGBTQ community and said she wanted to come to express her support for fairness and the queer community in Bowling Green. 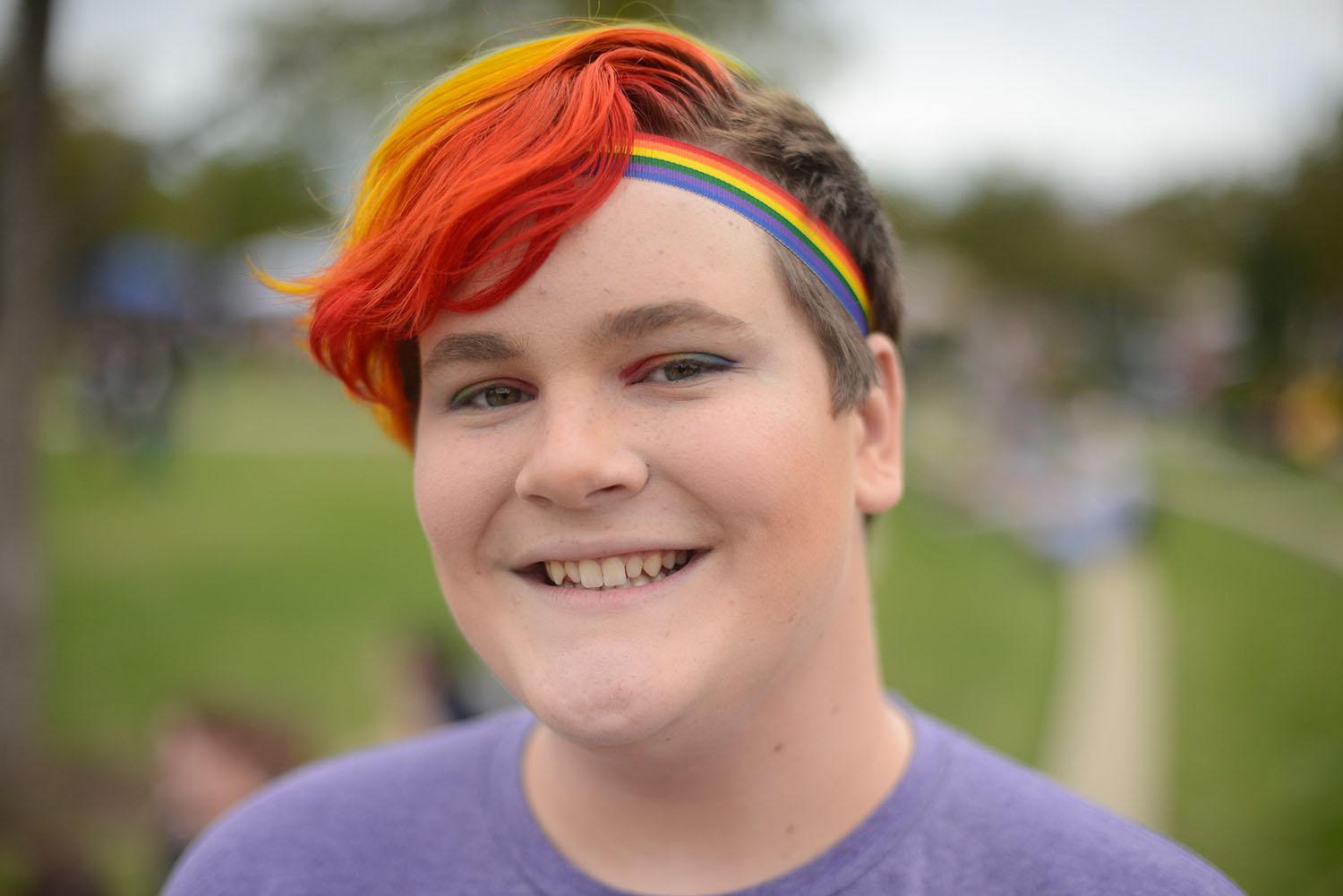 Brady Casada is a freshman at South Warren High School in Bowling Green. He never expected there to be an event like this in Bowling Green. “Someone’s gotta do something for me,” Casada said. Casada, who identifies as gay, expressed his appreciation for an environment where he could be proud of who he is. 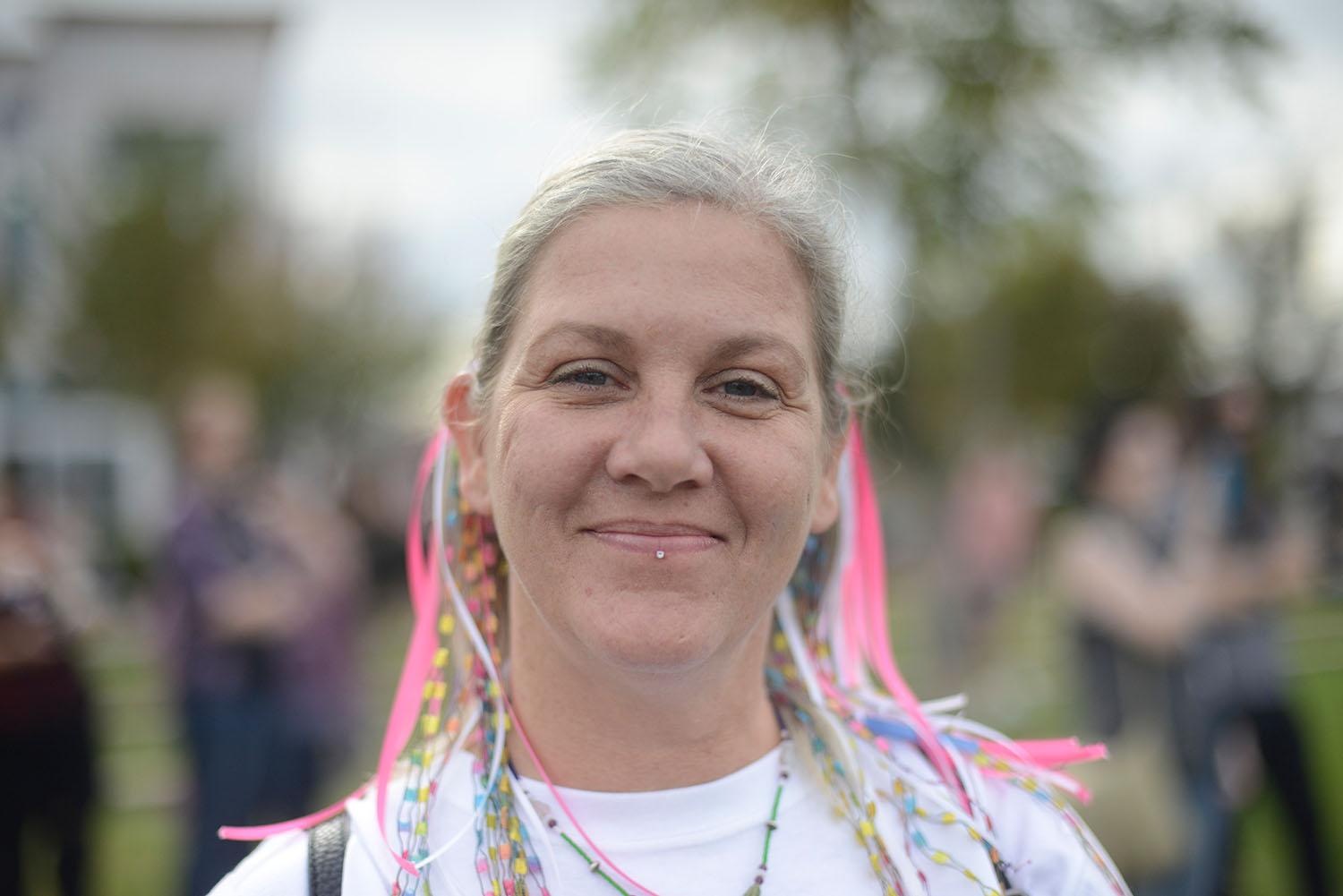 Viki Fresener came to BG Pride with her family, including her transgender son. “I’m here for him,” Fresener explained. “It’s important for us to show the world that everyone deserves to be treated equally. Love shows no gender.” Fresener said she is a proud mother of a transgender child, who she said was also very enthusiastic about attending the festival. 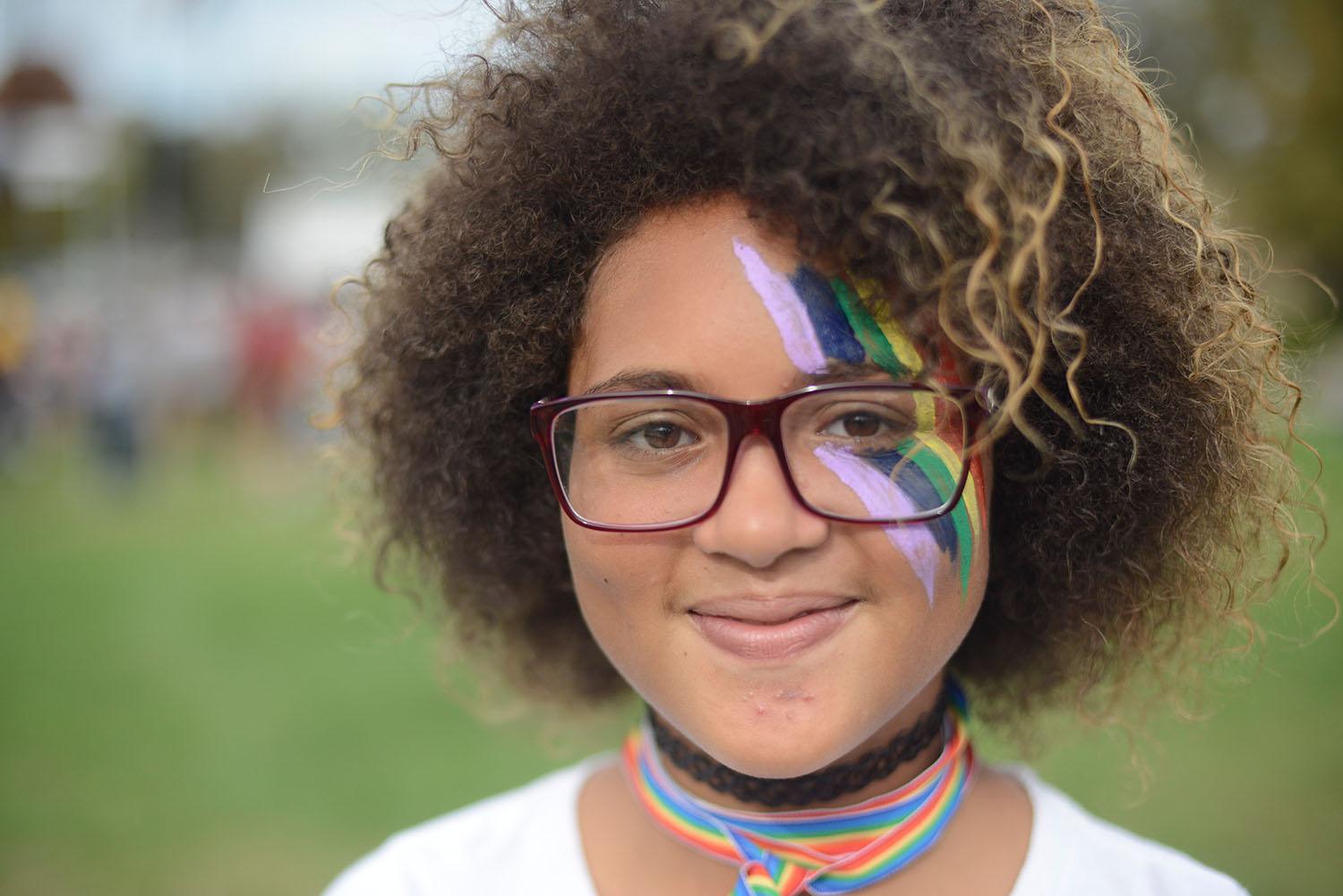 Jada Gwathney is a freshman at Warren Central High School in Bowling Green, and they identify as non-binary. “I’ve always wanted to do something like this,” Gwathney said. 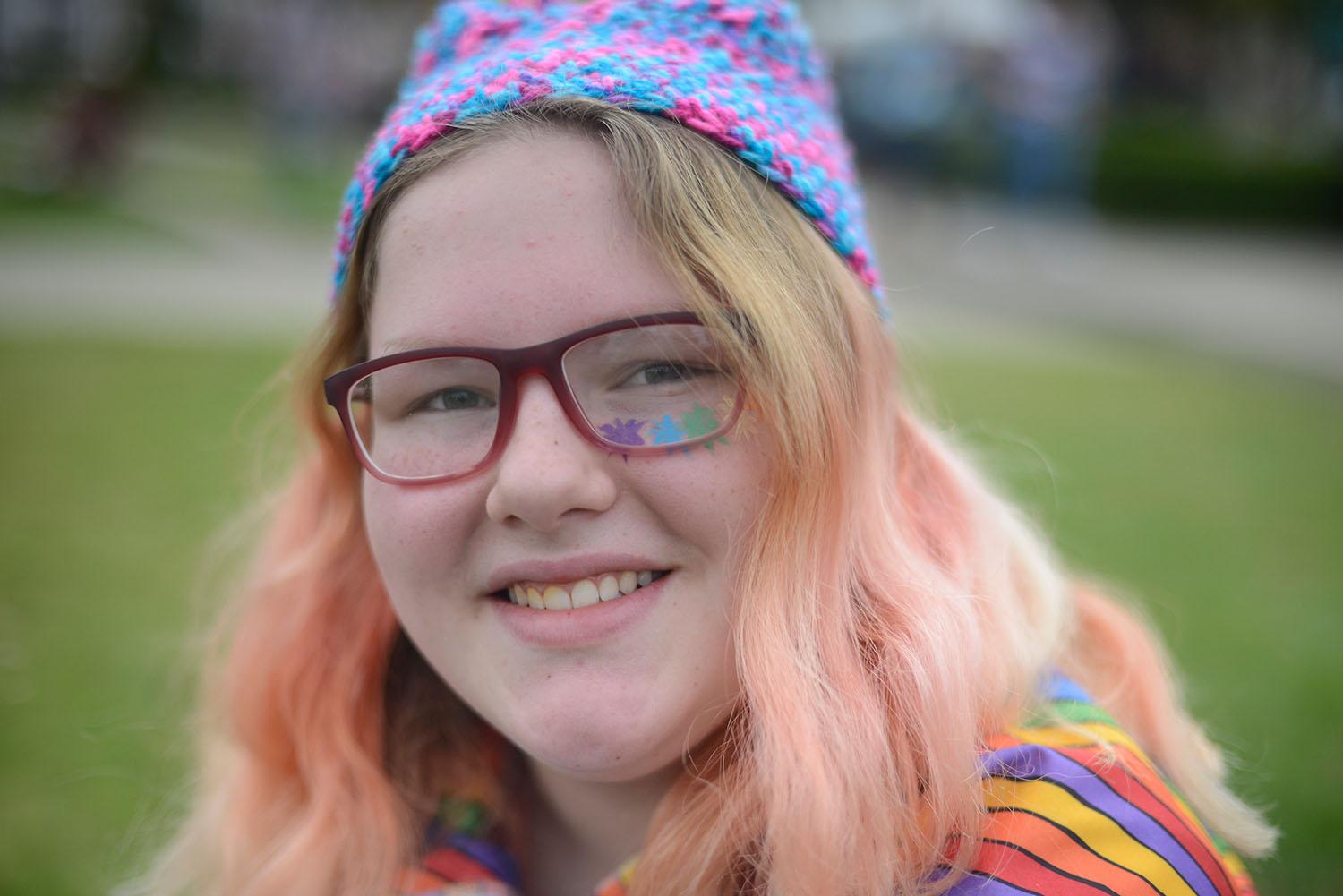 Valerie North is a middle schooler from Beaverdam. She came to pride with her mother and siblings to enjoy the festival. This was North’s first-ever pride festival, and she said it was a unique experience 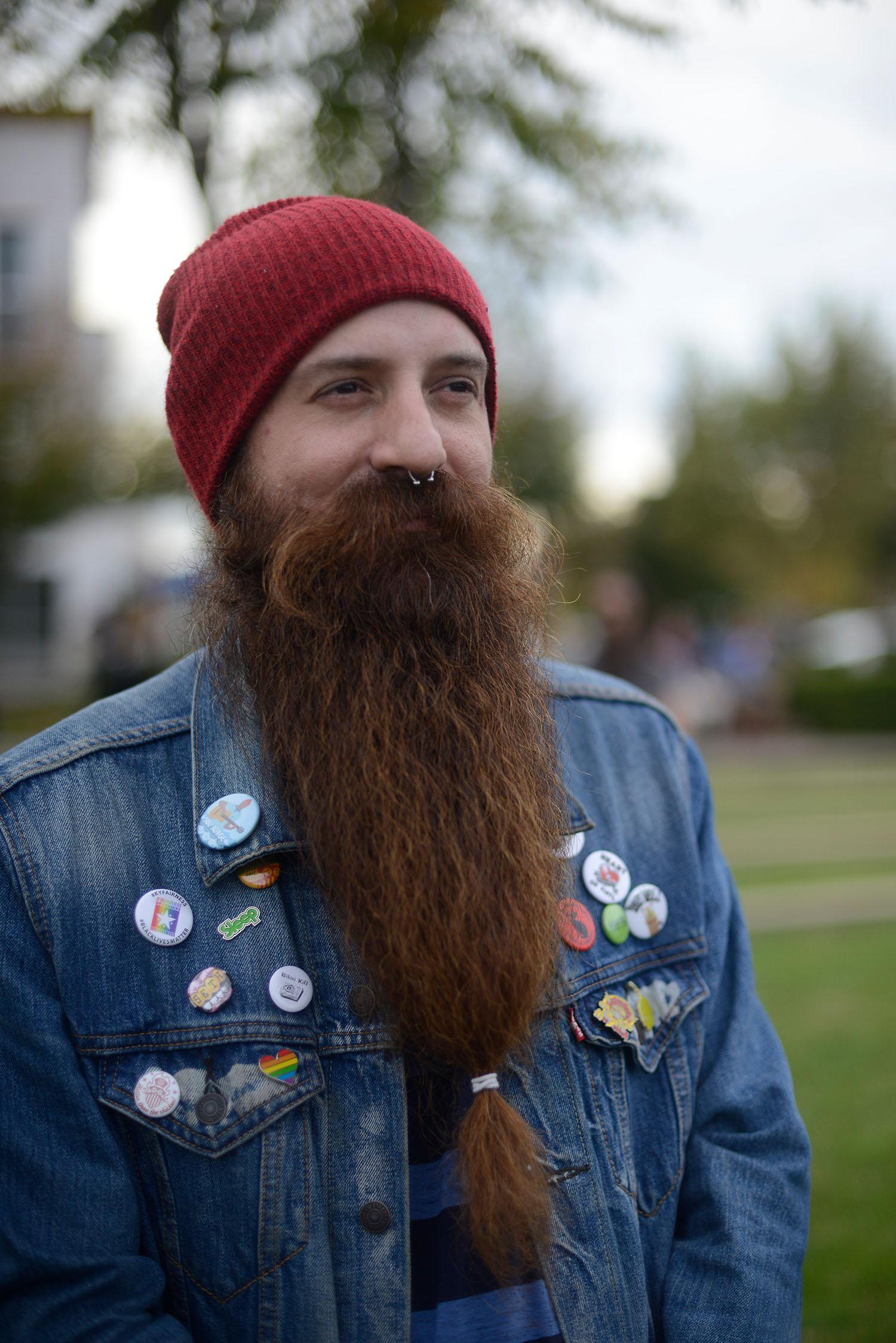 Dan Busser works in Bowling Green and identifies as an ally of the LGBTQ community. Busser said he came to the festival in support of equality and fairness. 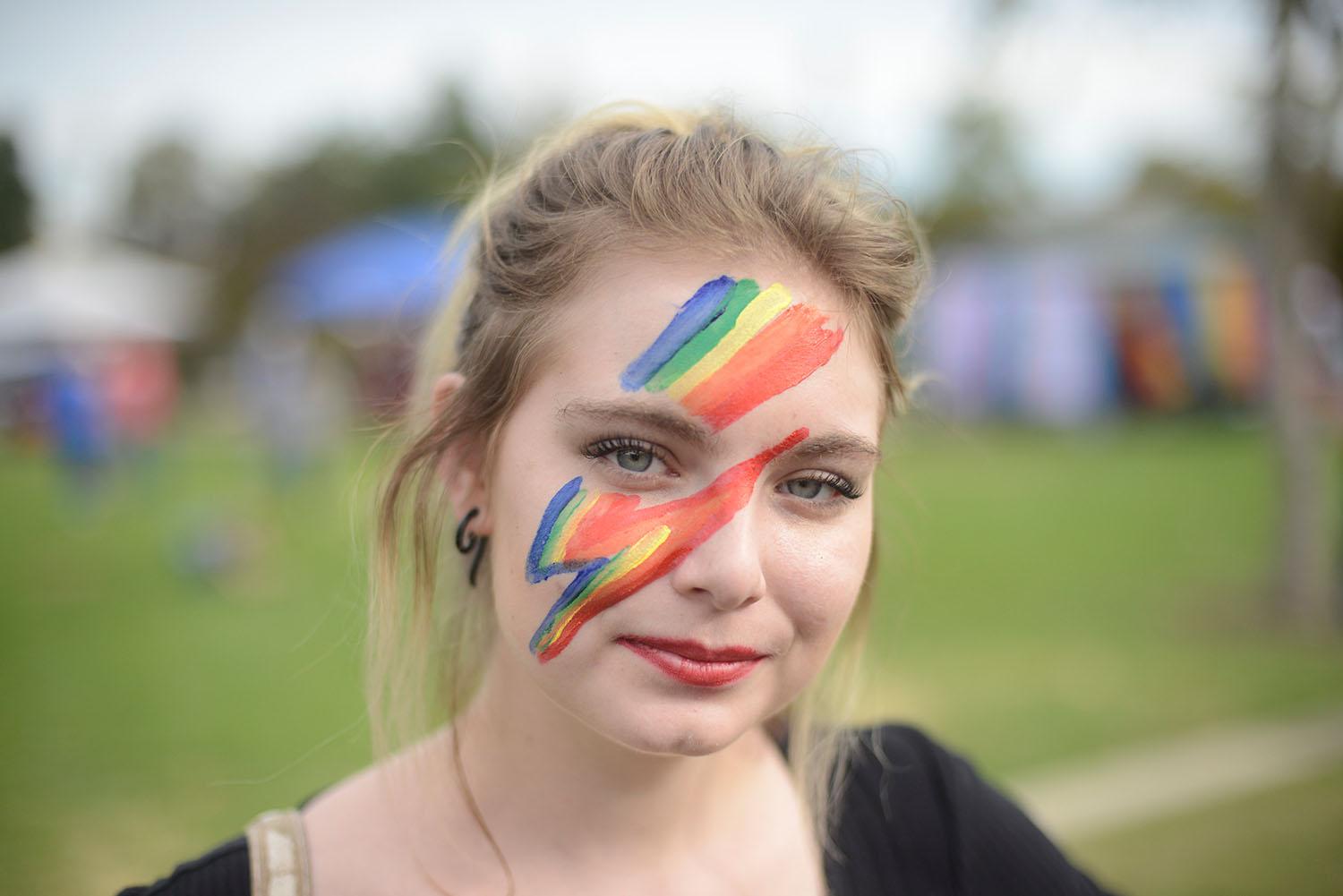 Kat Maargo lives in Bowling Green and identifies as bisexual. “It’s cool to have somewhere where everyone’s together and accepting of each other,” Maargo said. She said she appreciated the sense of community and how comfortable everyone felt with one another. 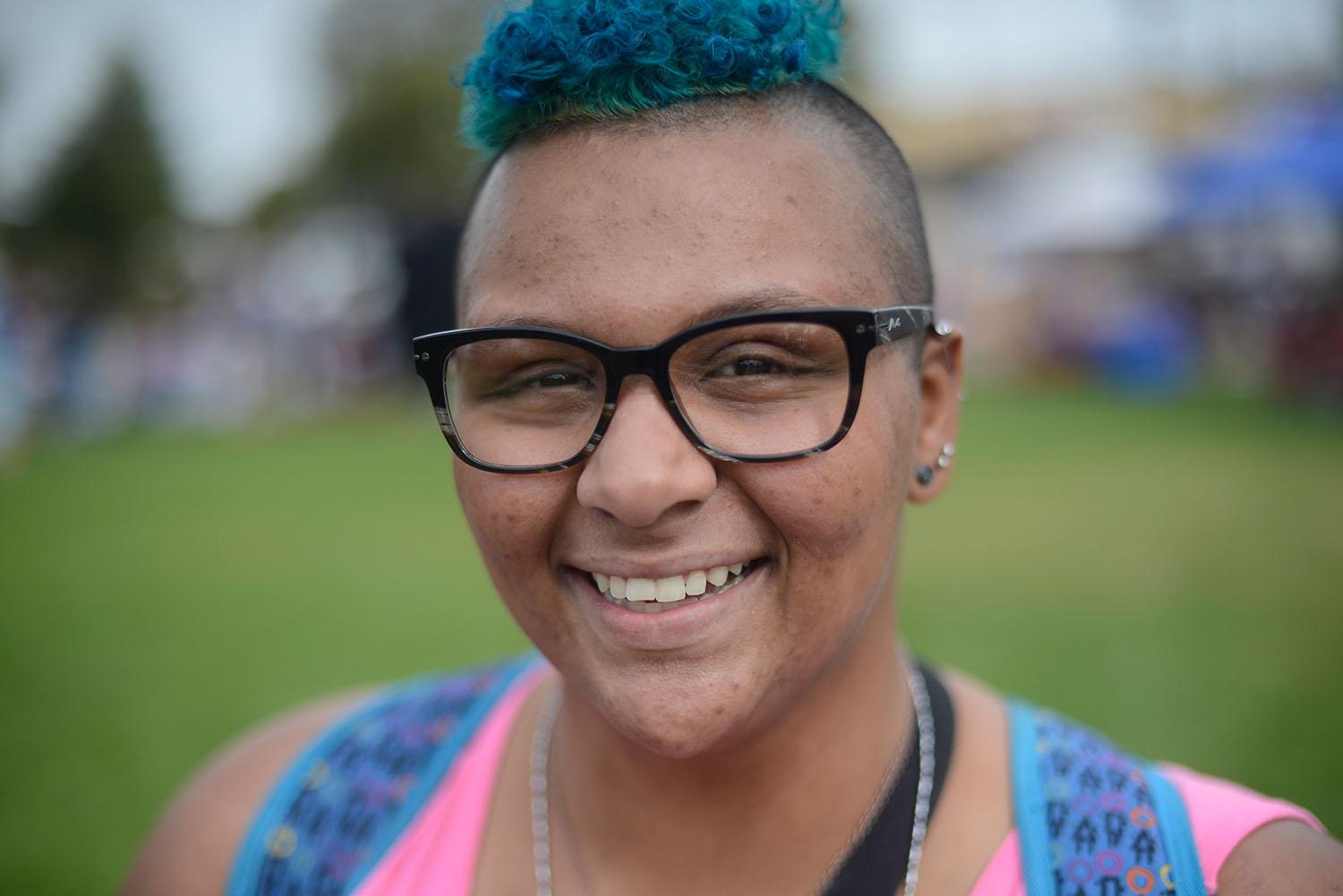 Madison Porter drove to the festival from Columbia, where they attend Lindsey Wilson College. Porter is an active member of the queer community at Lindsey Wilson and explained the importance of events such as BG Pride. Porter viewed the event as a way to make connections with others from surrounding areas and experience a sense of community.