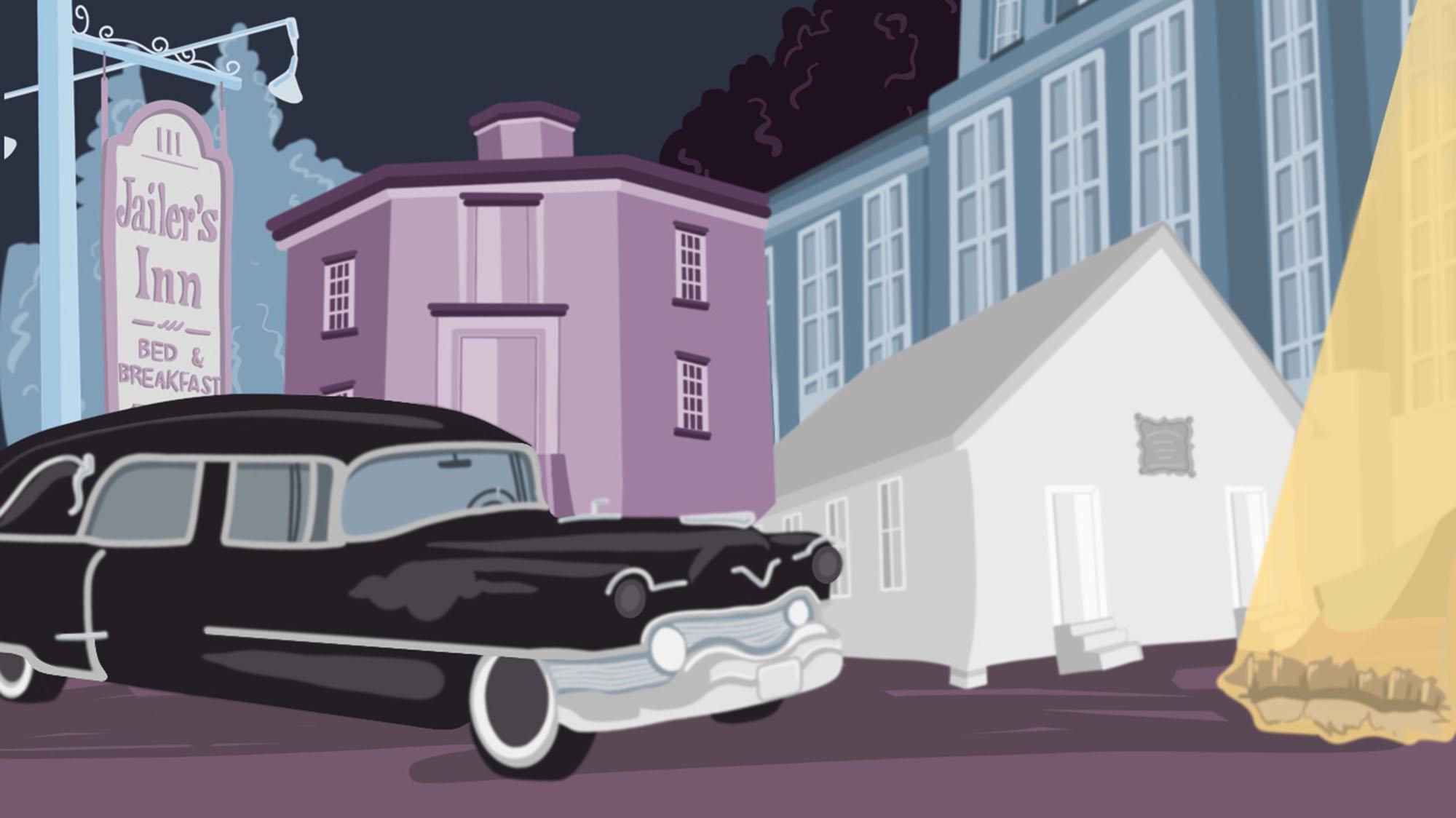 Editor’s Note: This story was updated to reflect that Octagon Hall is located in Franklin and not Franklin County.

Let’s face it: we were all hoping life would be back to normal by Halloween, but the light at the end of the pandemic is as dim as ever. Many haunted attractions are closed for the year, and house parties are out of the question for the conscientious college student. However, there are still places to explore in Kentucky to have a spooky, socially distanced Halloween. 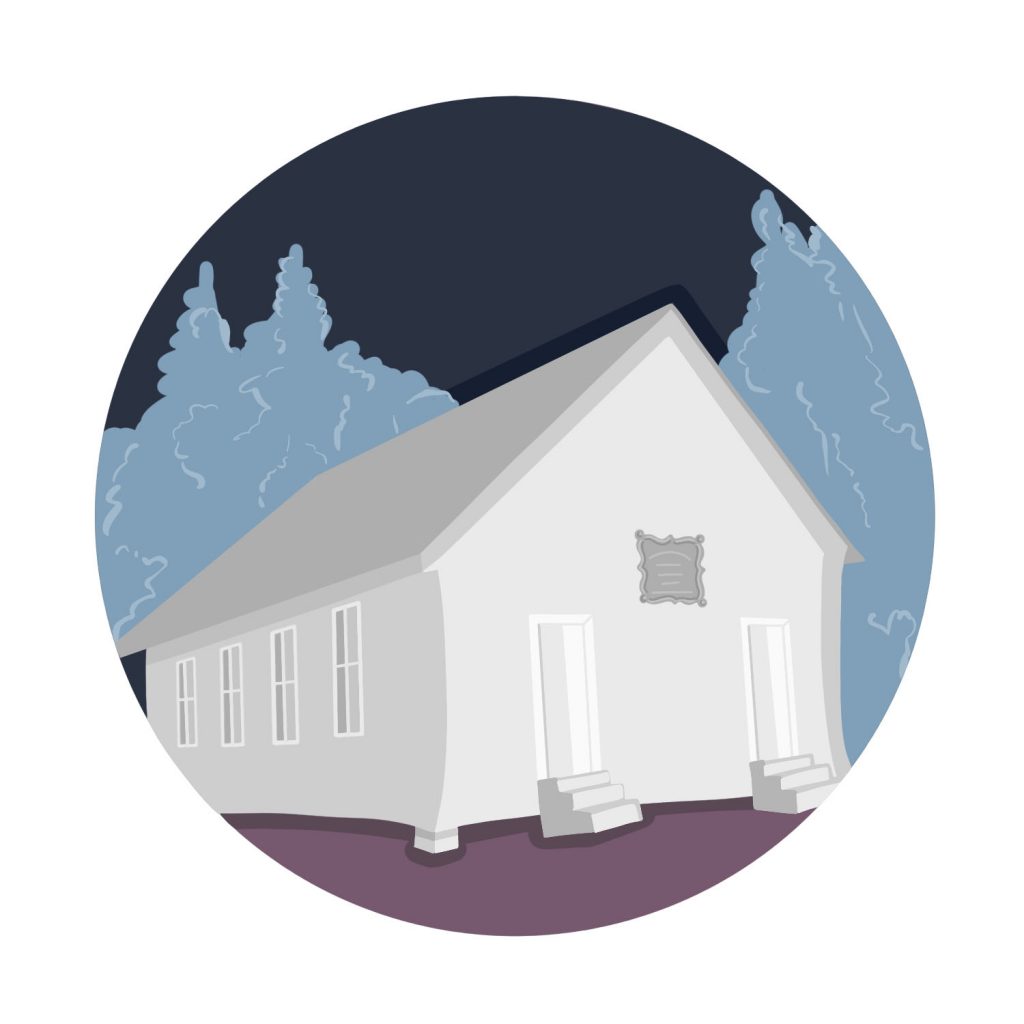 The church is small and white, accompanied by both marked and unmarked gravestones dating back to the 19th century. The church was established in 1827 and is repeatedly said to be haunted by evil spirits — spirits unwelcoming to visitors. WKU alumni Christina Scott was familiar with the spot when she took her now-fiance there three years ago.

“It was summer so the cicadas were going crazy, but other than that it was dead quiet,” she said. “We were at the altar, looking at the names scrawled into the wood, when all of the sudden one of the pews in the very back scooted forward, pushing the one in front of it forward at an angle, too.”

Scott isn’t the only visitor to the church who has experienced the paranormal.

One unnamed Cave City resident presented a retelling of a popular story about the church, where years ago, a man dared two girls to stay inside the church for 10 minutes. When he returned, the girls were running toward him followed by bright, floating white lights. The man’s grandmother later told them they were lucky to get out alive. Another woman confirmed a story of being able to hear a congregation talking in the church if you close your eyes and sit down. 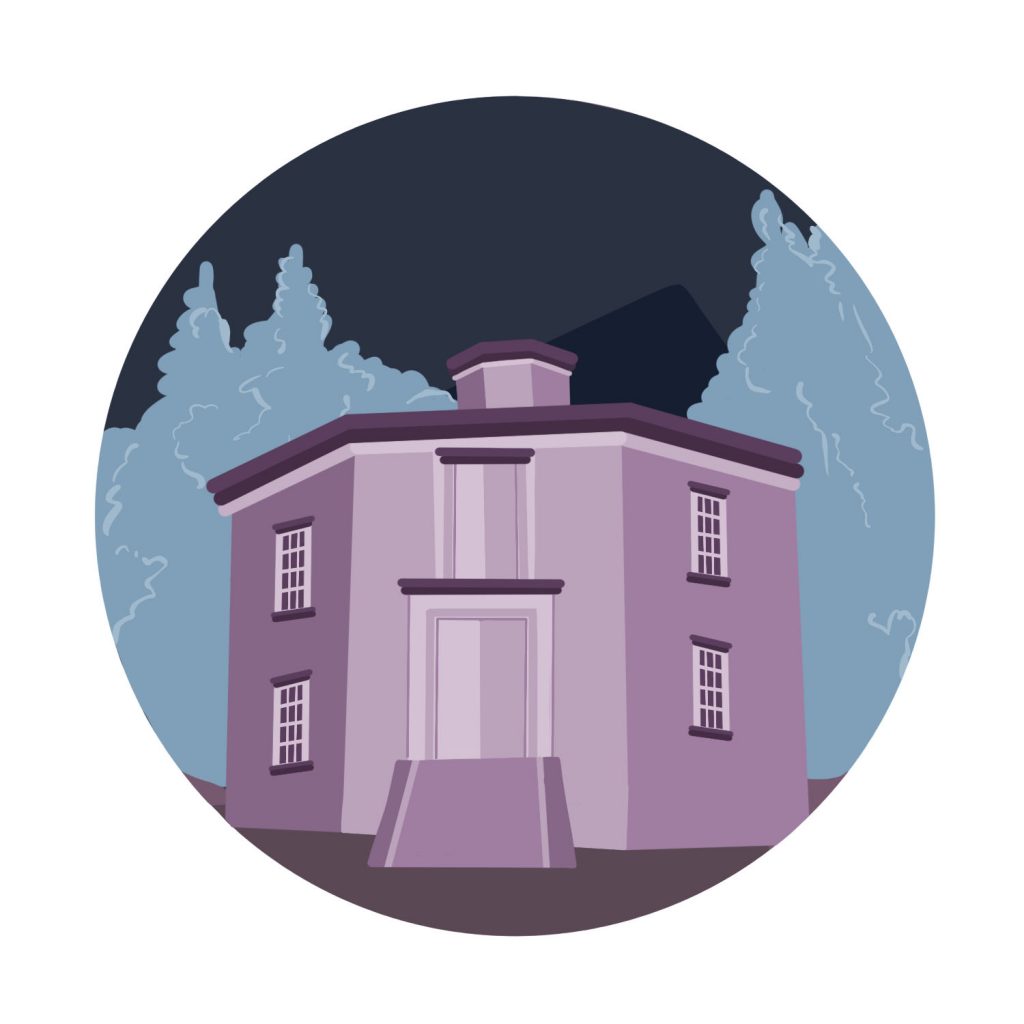 A favorite of Kentuckians, Octagon Hall in Franklin is supposedly haunted by Civil War soldiers, as well as by a little girl named Mary Elizabeth. Octagon Hall hosts approximately 5,000 visitors a year and was converted into a museum by the Octagon Hall Foundation in 2001 upon the death of owner Dr. Miles Williams. 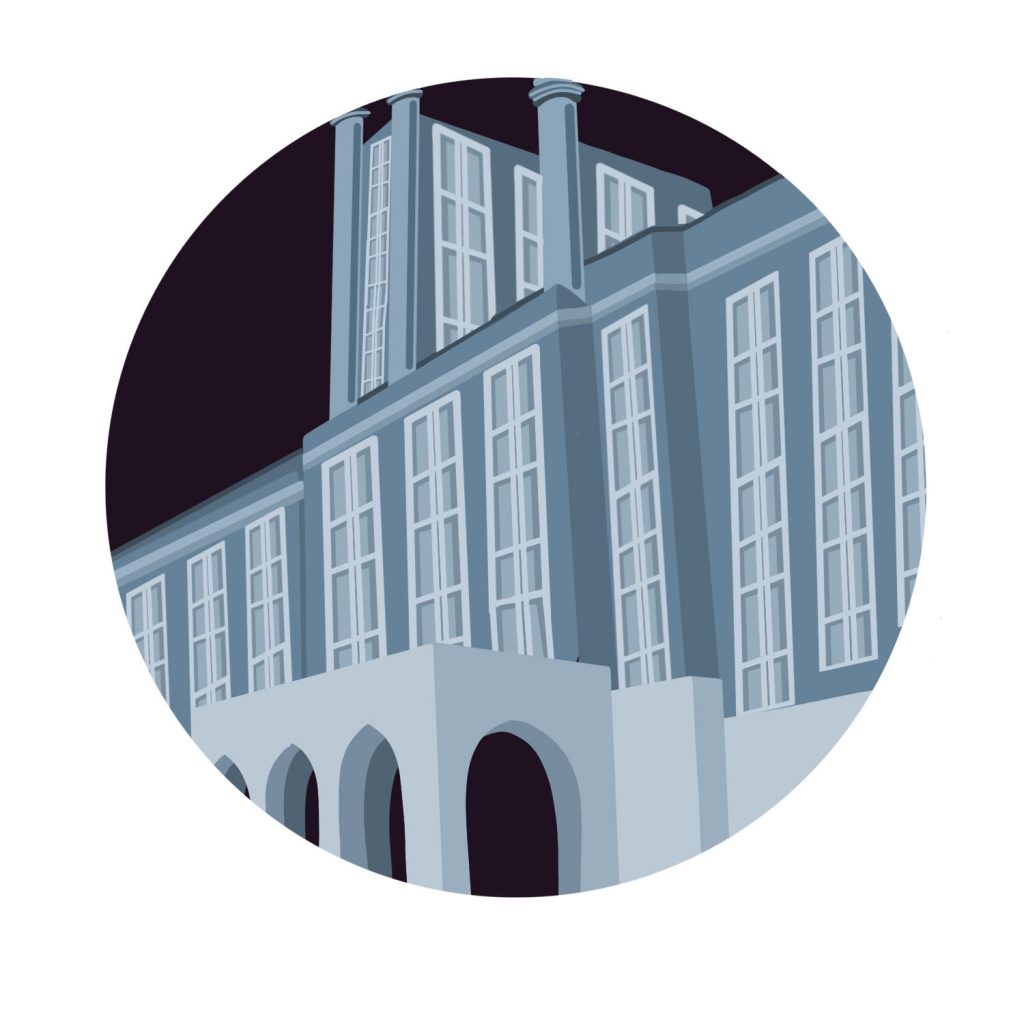 Waverly Hills Sanitorium is one of the most visited and well-documented paranormal hot spots in Kentucky. The sanatorium was opened in 1910 to accommodate the overwhelming need of healthcare during a breakout of tuberculosis in Jefferson County. The sanatorium was a two-story building when originally built and was made into a five-story building to accommodate patients years later. The hospital closed in 1961 and is said to hold the spirits of countless patients and employees of the hospital, both those who contracted the disease and of those who lost loved ones at the hospital.

Waverly Hills is located in Louisville and is currently offering guided tours of the facility and continues to renovate with the proceeds. 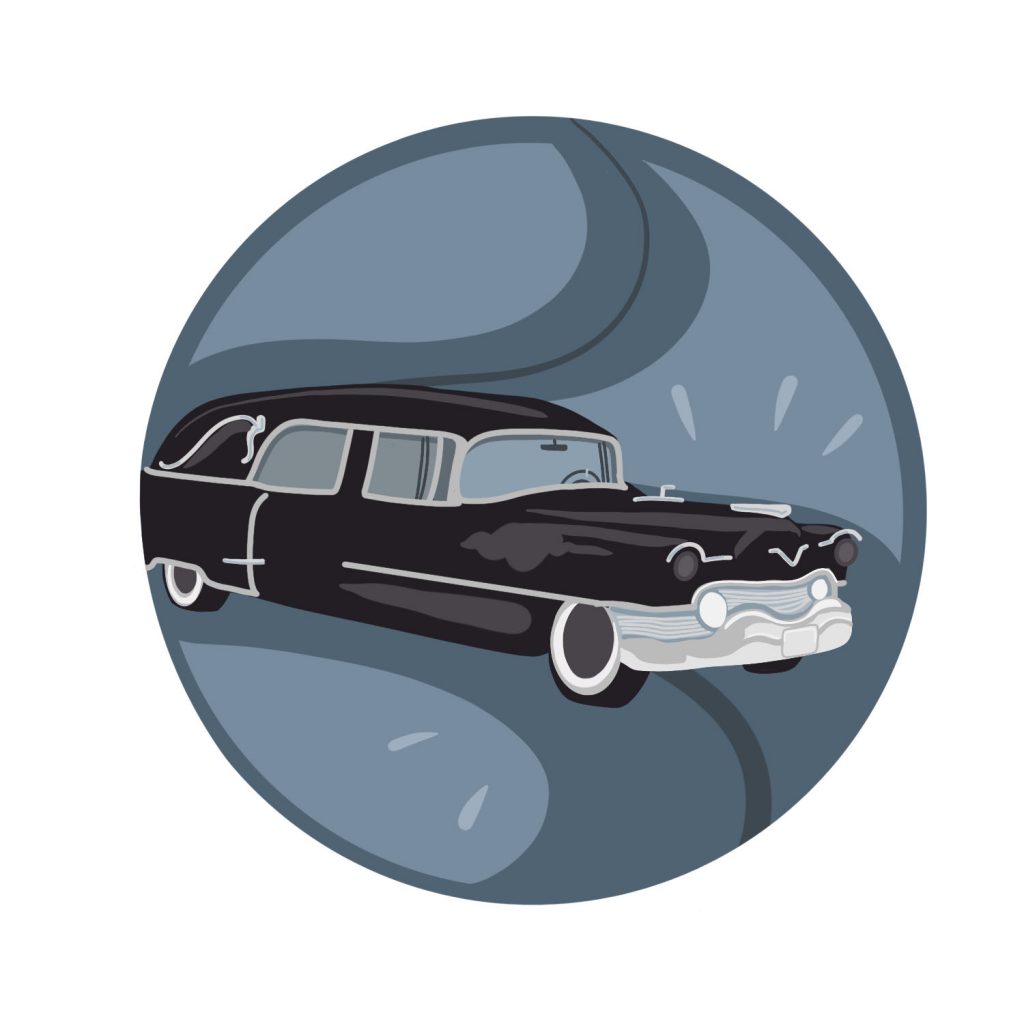 This location is beautiful during the day, shrouded by trees with sunlight peeking through the leaves, but it becomes a lot more sinister after the sun sets. Sleepy Hollow Road is a two-lane road located in Louisville, near two other places of interest: Cry Baby Bridge and Devil’s Point. Cry Baby Bridge is said to be where women used to discard unwanted babies, and it’s said that the cries of the babies can still be heard to this day. According to locals, Devil’s Point was supposedly a hot spot for satanic rituals in the ‘70s and ‘80s, but residents nearby still report seeing figures in black robes. If you drive down the road at night slowly, lights will appear behind you. The lights will get closer, eventually pulling up beside you and revealing itself as a hearse before running your car off the road.

This location boasts being “the most haunted night club in America.” Located in Wilder, dozens of rumors linger around the building. In the 1990s, owner and country singer Bobby Mackey went on The Jerry Springer Show claiming spirits inhabited his body, and his wife, Janet, corroborated several stories of ghostly interactions. Janet reported having been thrown down stairs while she was pregnant by an unseen “force.” One particular rumor that lingers around the nightclub is that it contains a gateway to hell itself.

The nightclub is still open on weekends.