From the magazine: Chaos and the calm 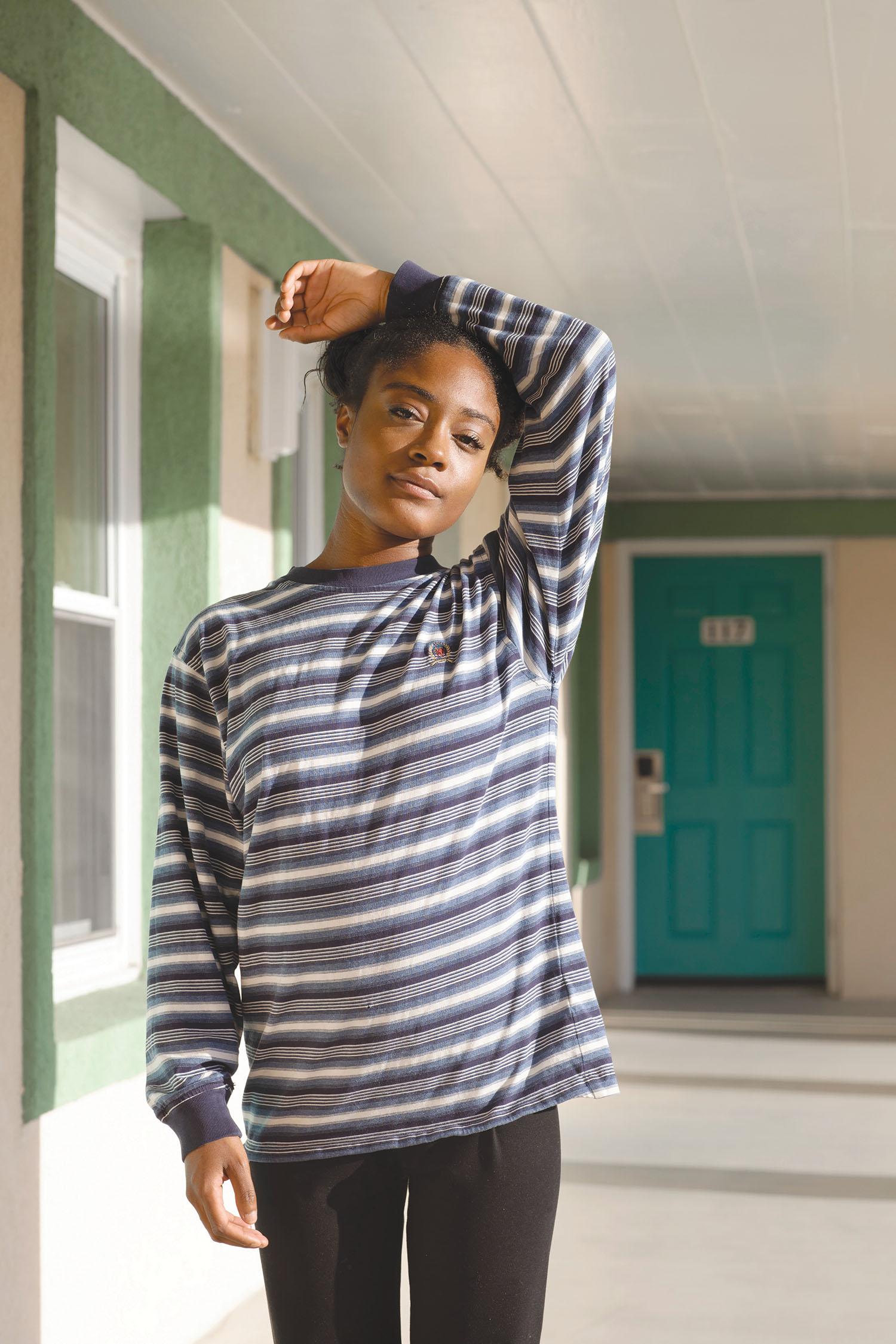 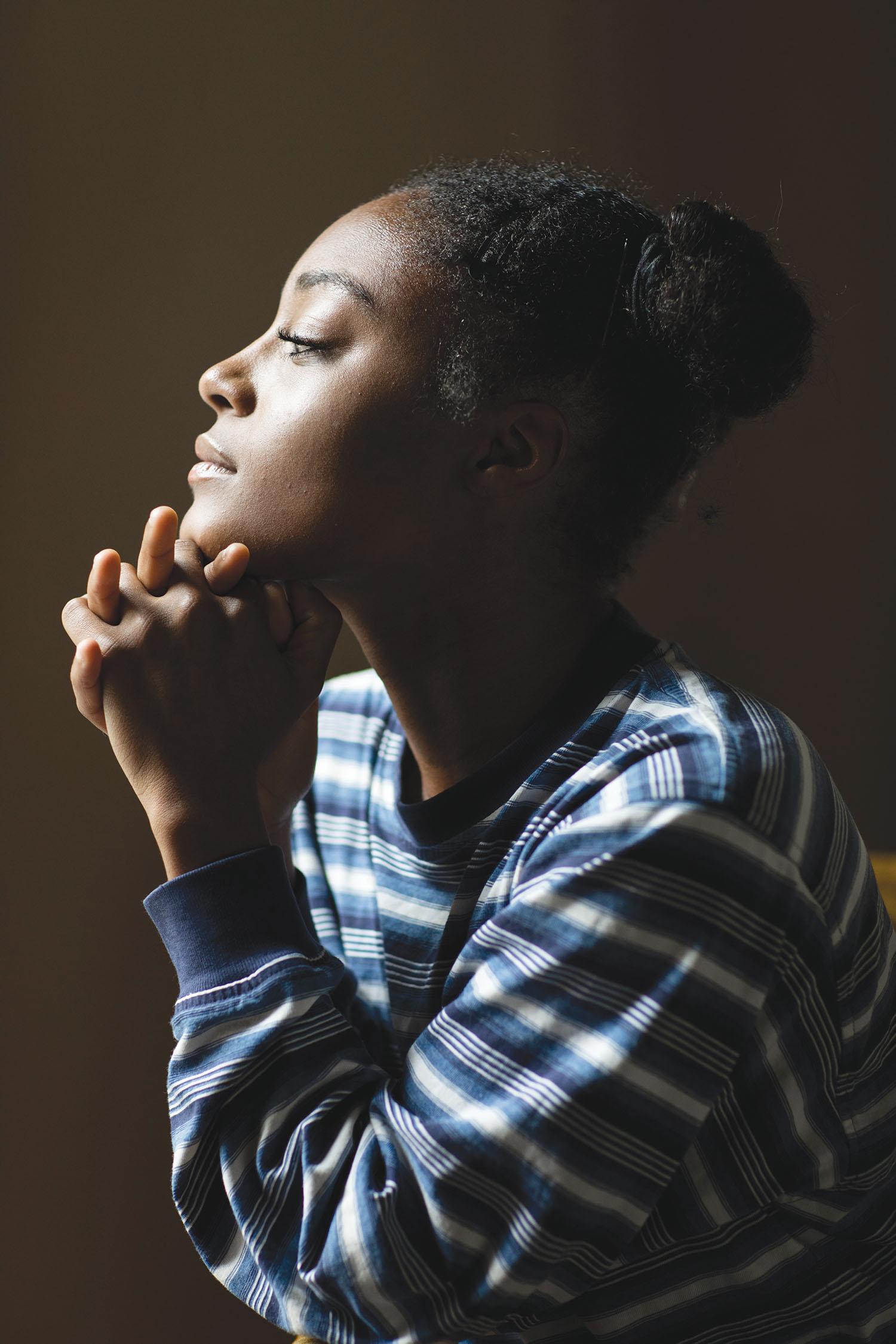