From the magazine: Cut short

COVID-19 halted the lives of people around the world in March 2020. Classes moved online. Students were sent home. Commencement was postponed. Take a look at how these seniors felt about leaving WKU amid a pandemic. 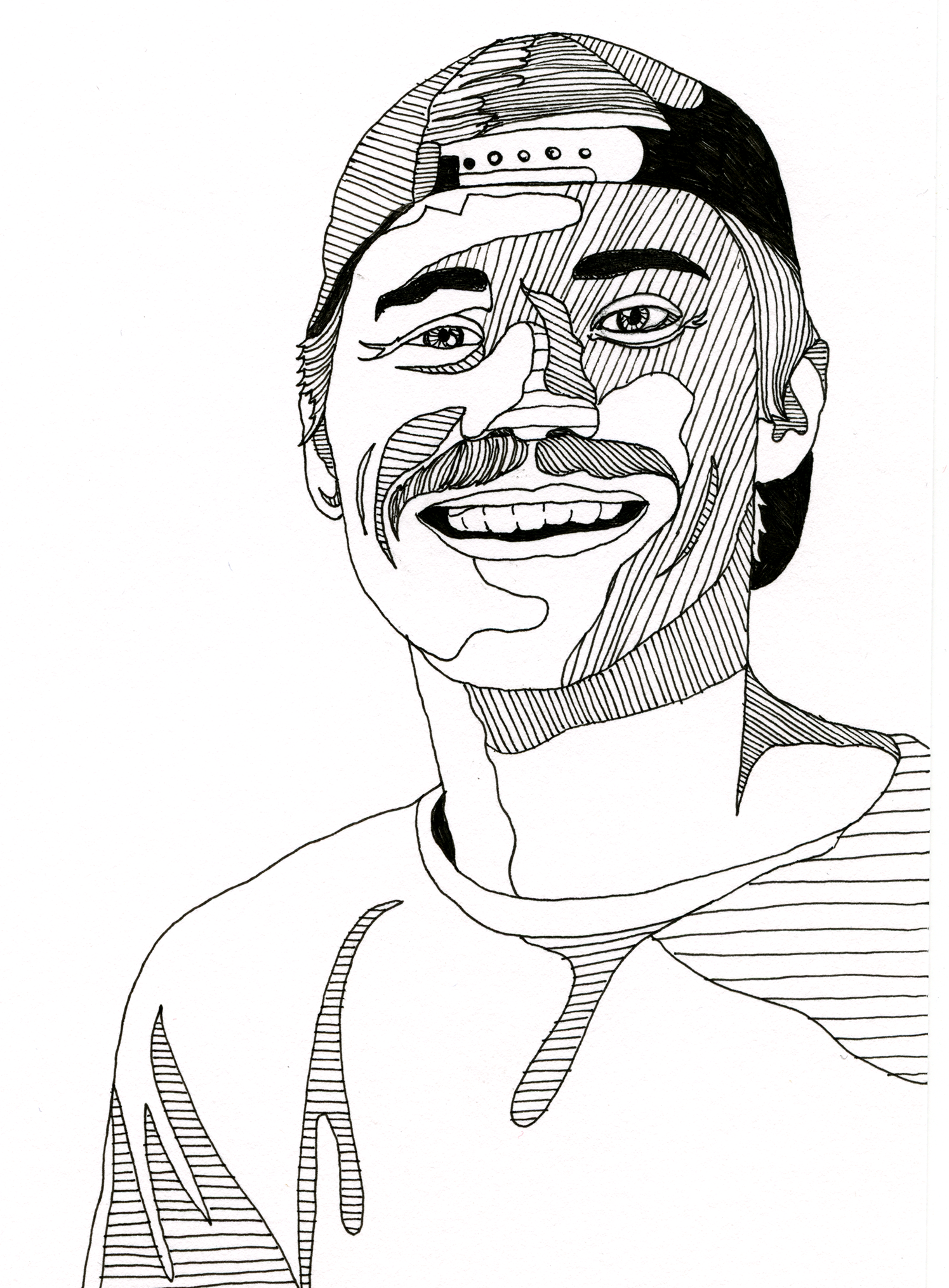 “I know WKU will still be here for me to come back to and enjoy as an alumni, but I was looking forward to celebrating with my friends and mentors who have helped me reach this point.”

“Something I’ve learned while at WKU is that oftentimes, life requires one to simply be flexible and adaptable, so that is what I am trying to be.” 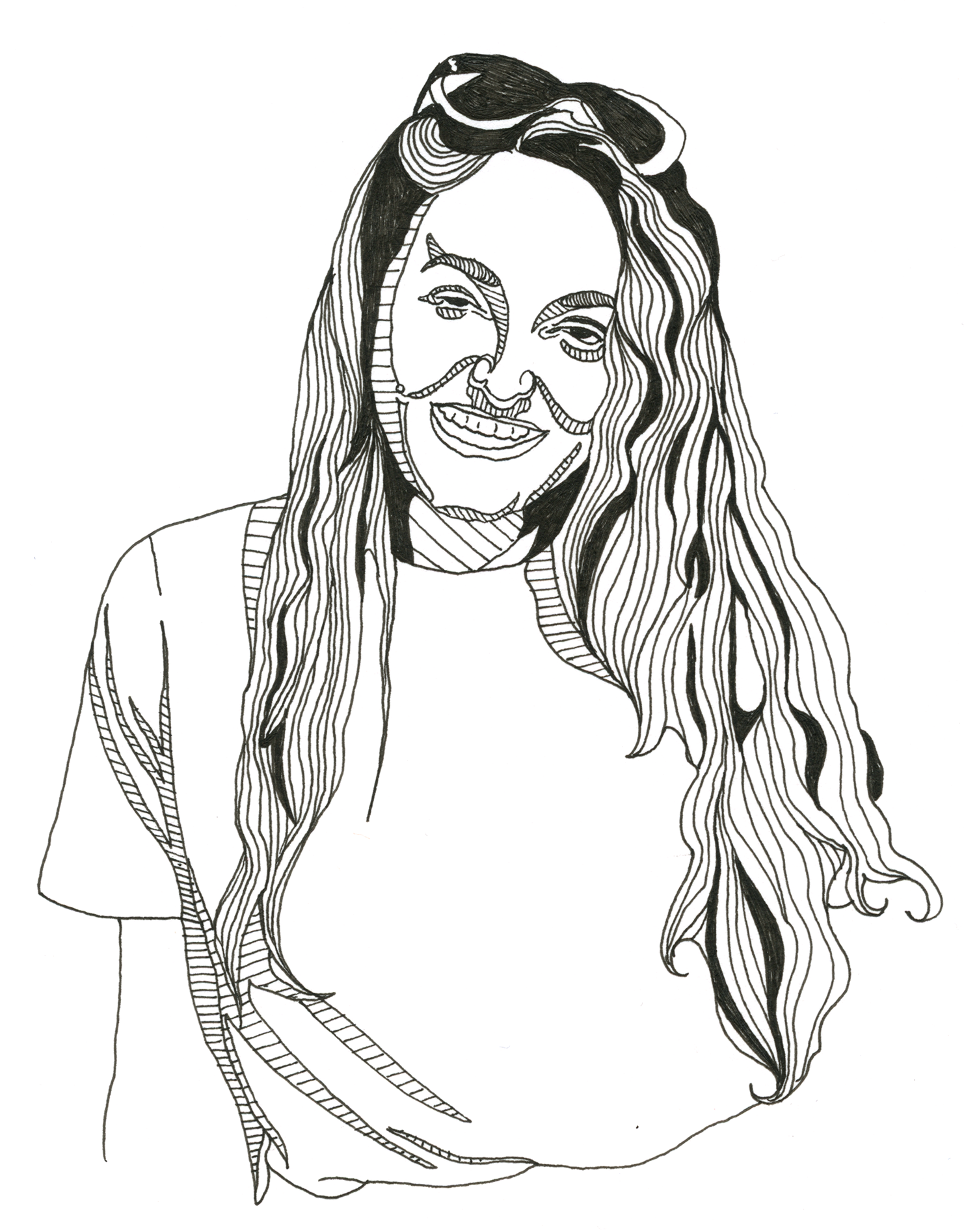 “I can’t believe I’ll never eat another buffalo chicken pizza from DaVinci’s. I mean, of course I was tired of them, but still.”

“When they made the announcement, I was shocked, but I didn’t really process. It was a bit later that I realized I would never walk to class again. I wouldn’t get to see all the people I’ve shared campus with for the past four years. It’s at that moment when you realized your last day was taken for granted.” 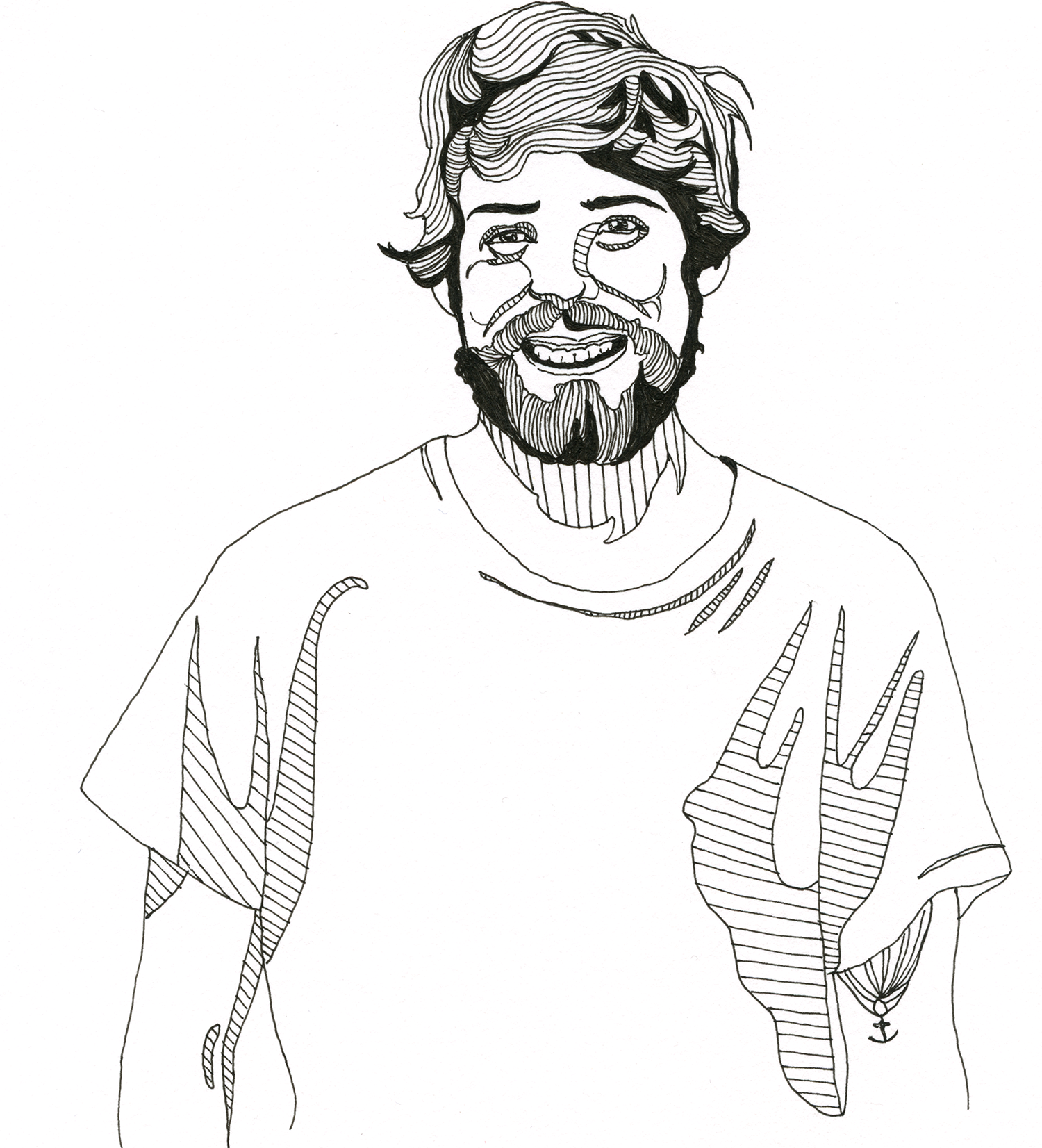 “Receiving this news seemed more like when a friend has planned to come and visit and then suddenly is unable to make the trip.”

“Time hasn’t been cut, necessarily. However, community and conversation has.” 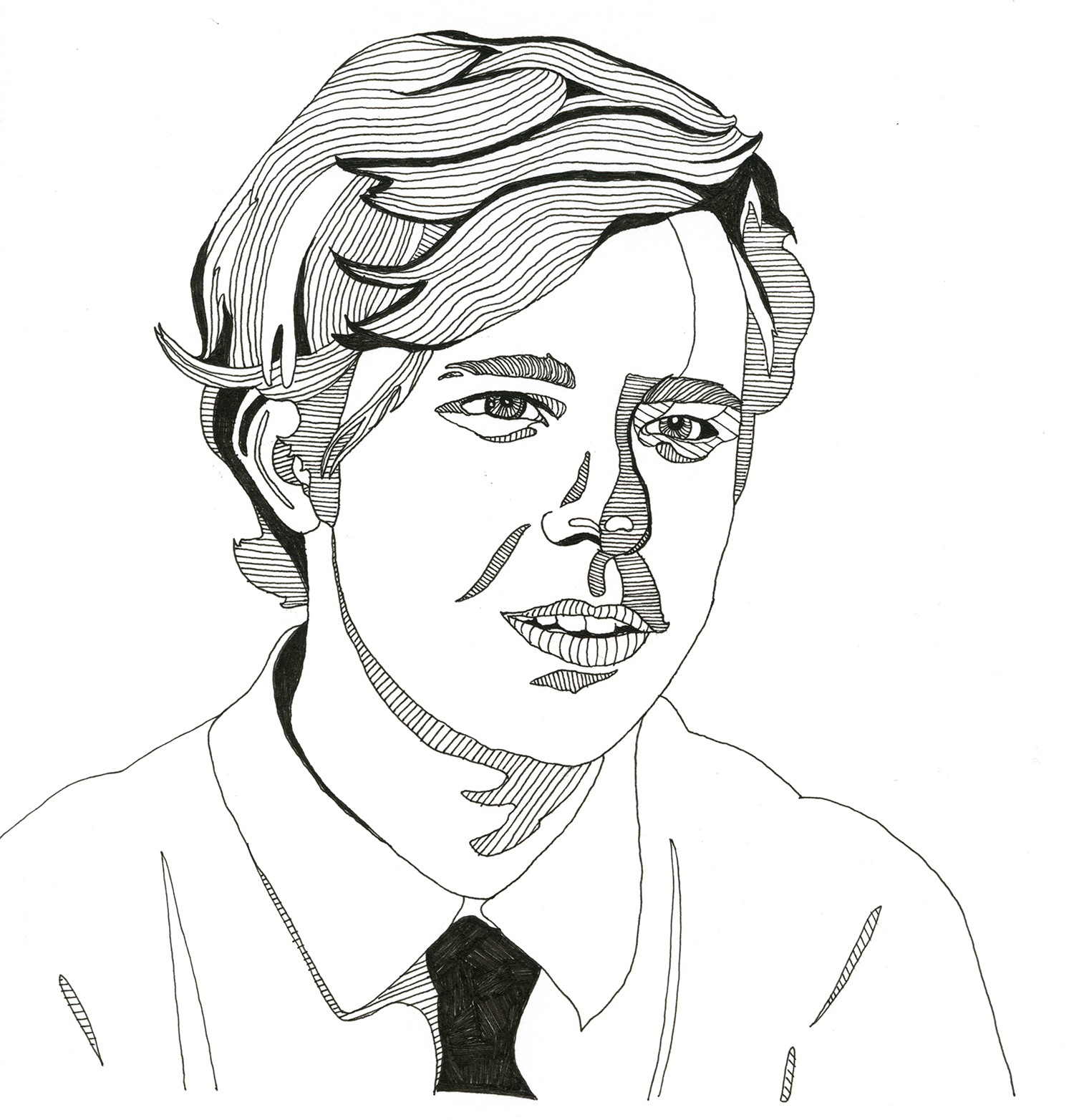 “The virus robbed us of goodbyes.”

“It suddenly feels like I’ve been thrown into the real world, as stupid as that concept was.”

“I’ve cried since then, though. When I think it’s gone and I’m okay, I’ll go for a drive or I’ll sit in silence and everything will start crashing back.”