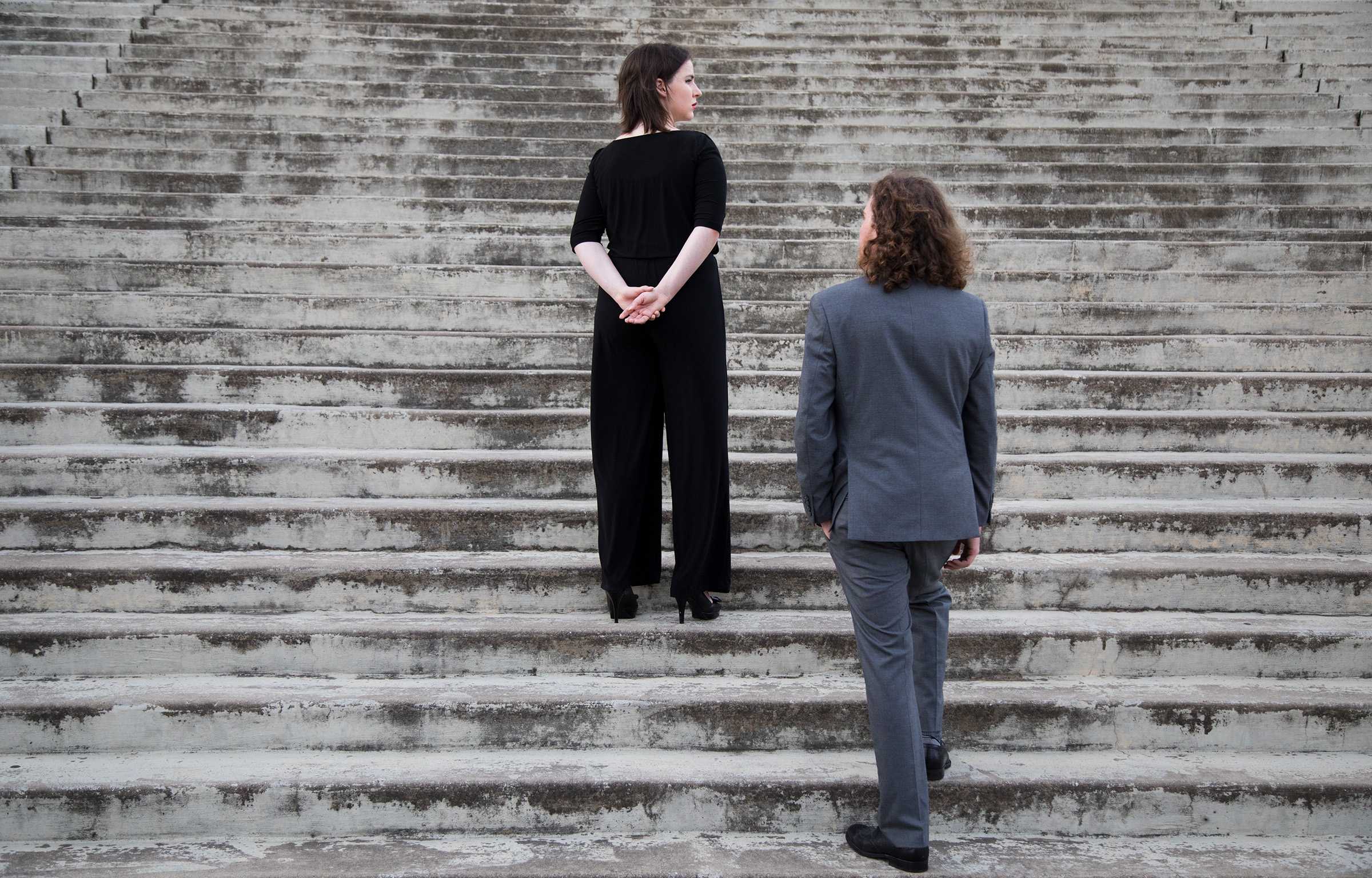 Last semester, Talisman photographer Chloe Cooper and illustrator Madeline Rafferty reimagined the Hill through the lens of director Wes Anderson. This semester, we’re revisiting the theme just in time for the 2018 Academy Awards. Get excited for the big night with this gallery of iconic moments from Oscar-nominated films reimagined on the Hill. Photos by Michael Blackshire. 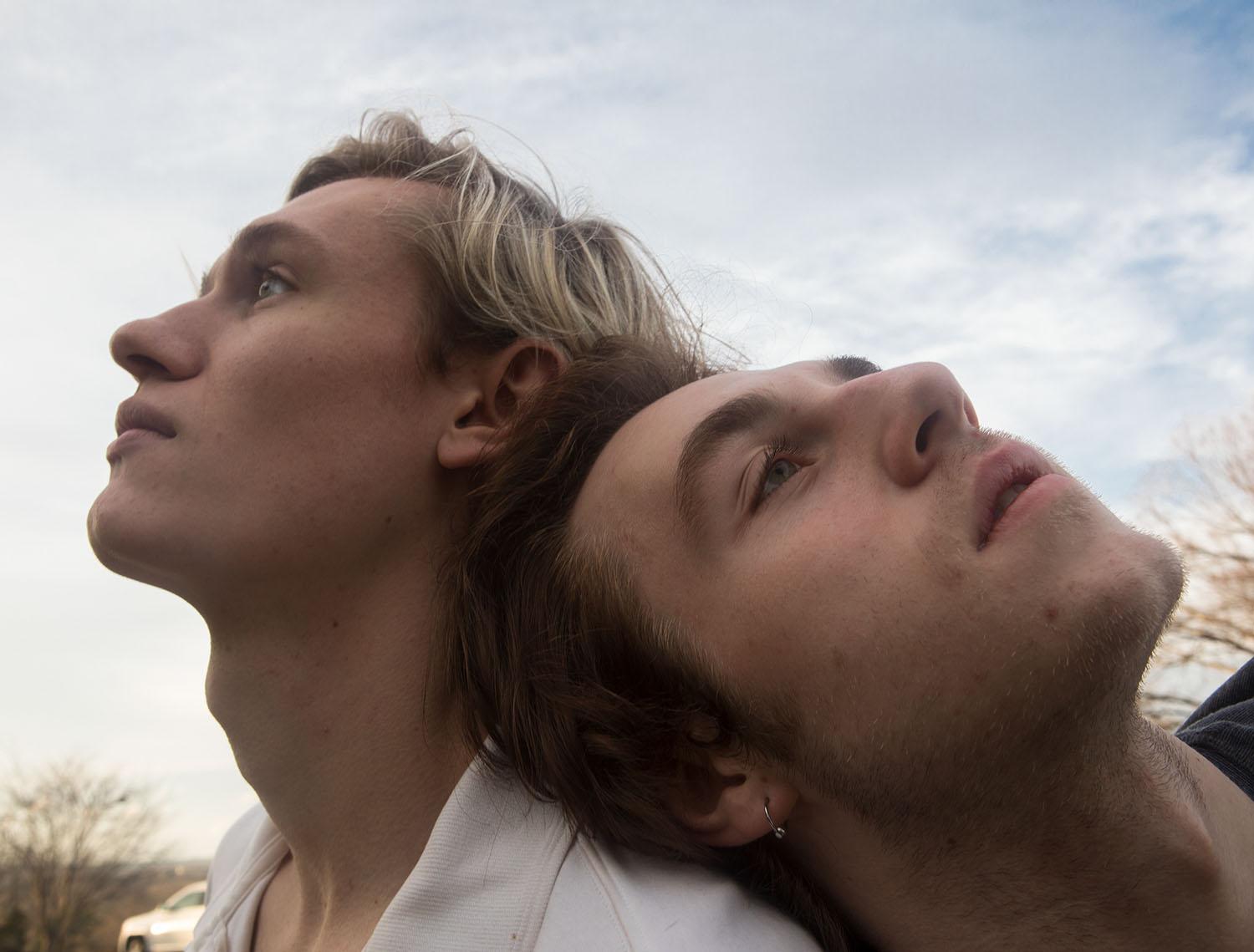 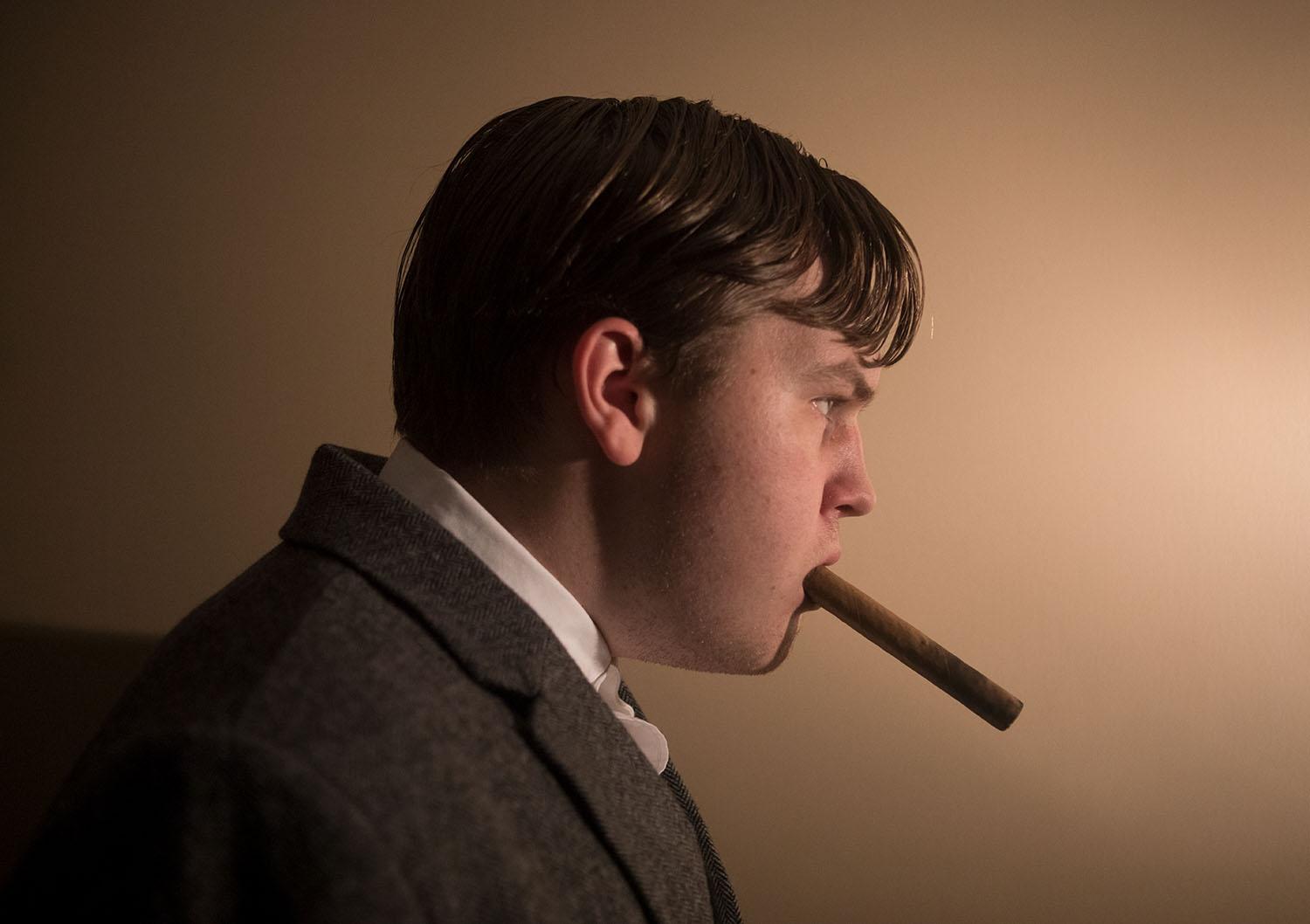 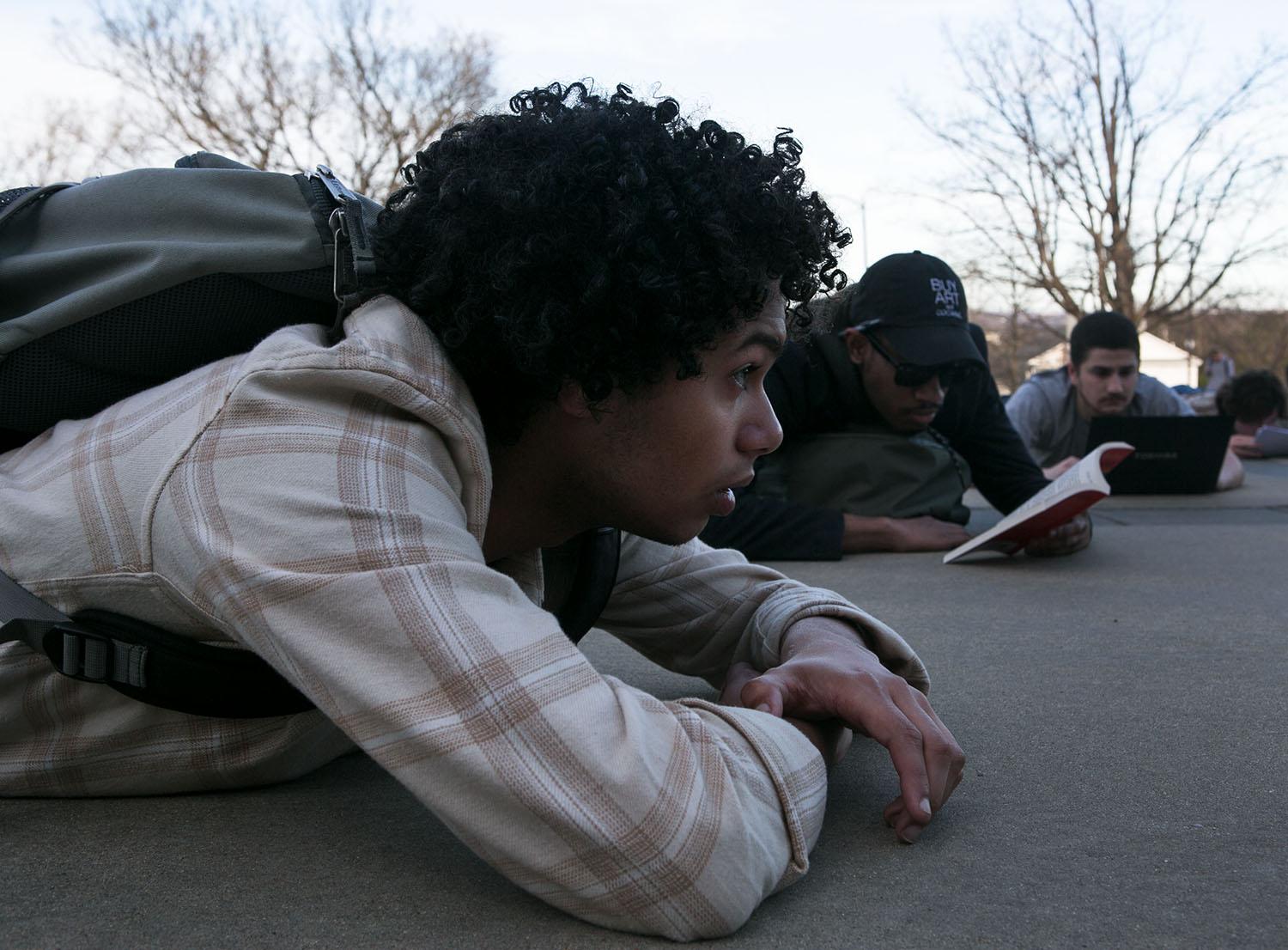 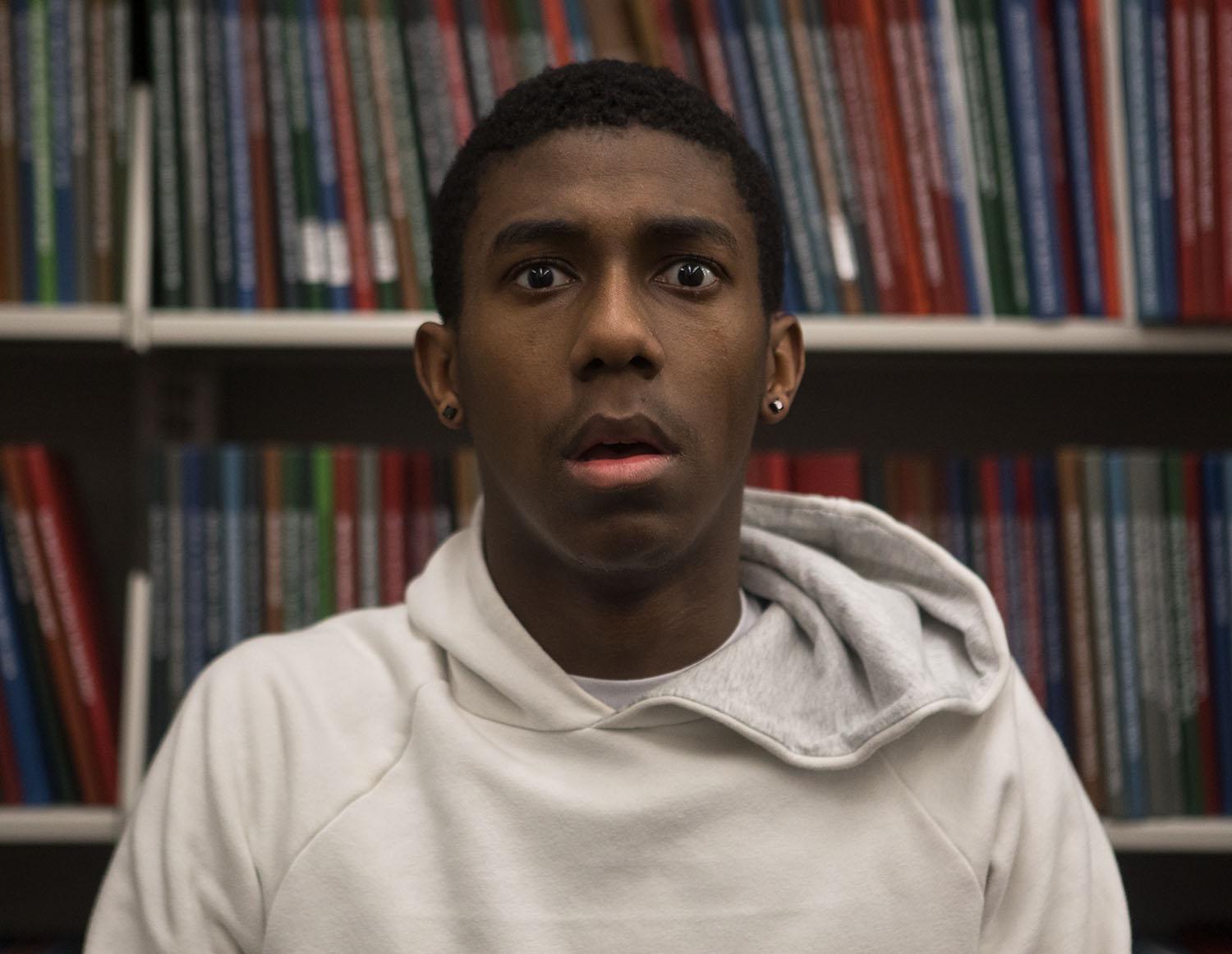 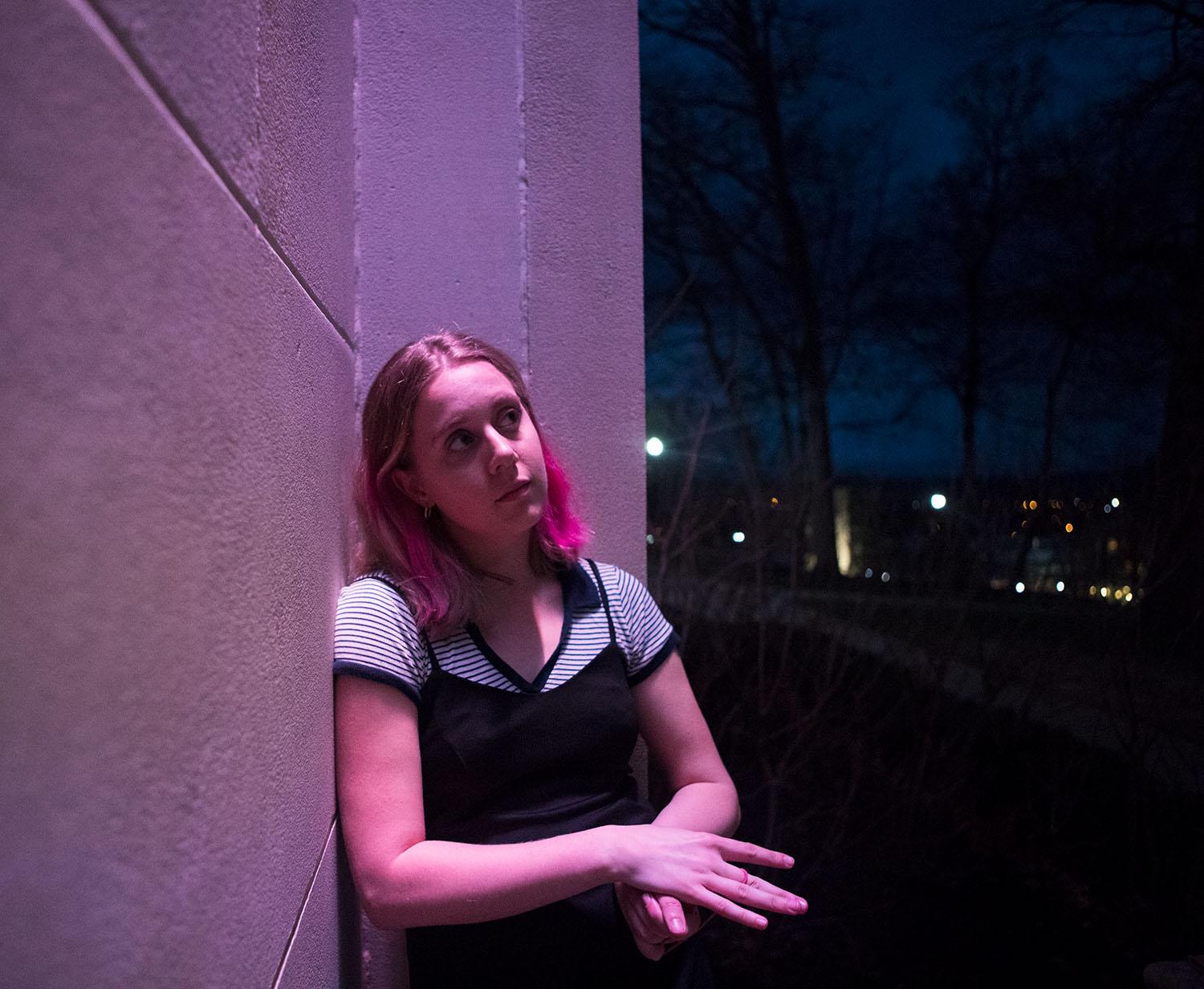 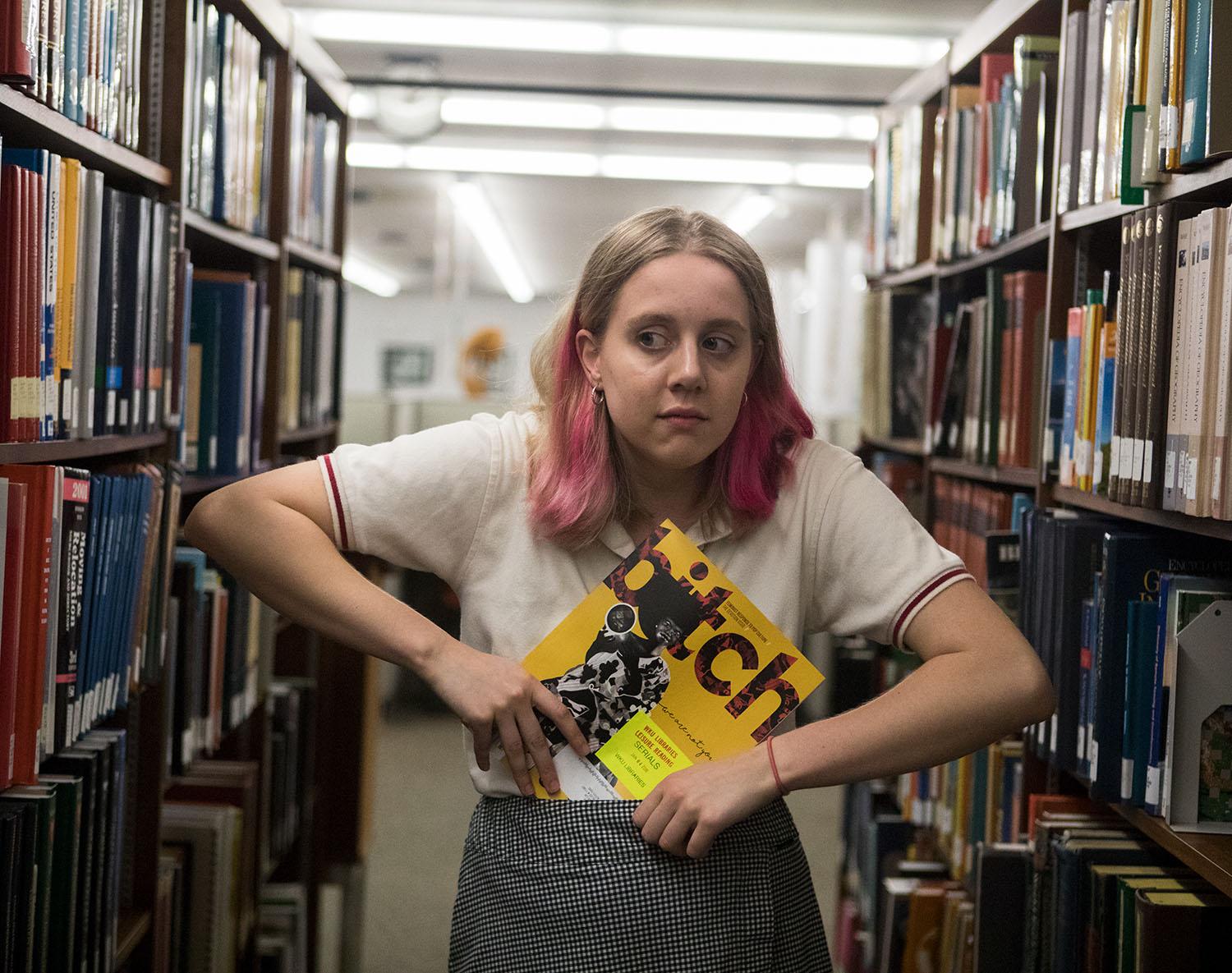 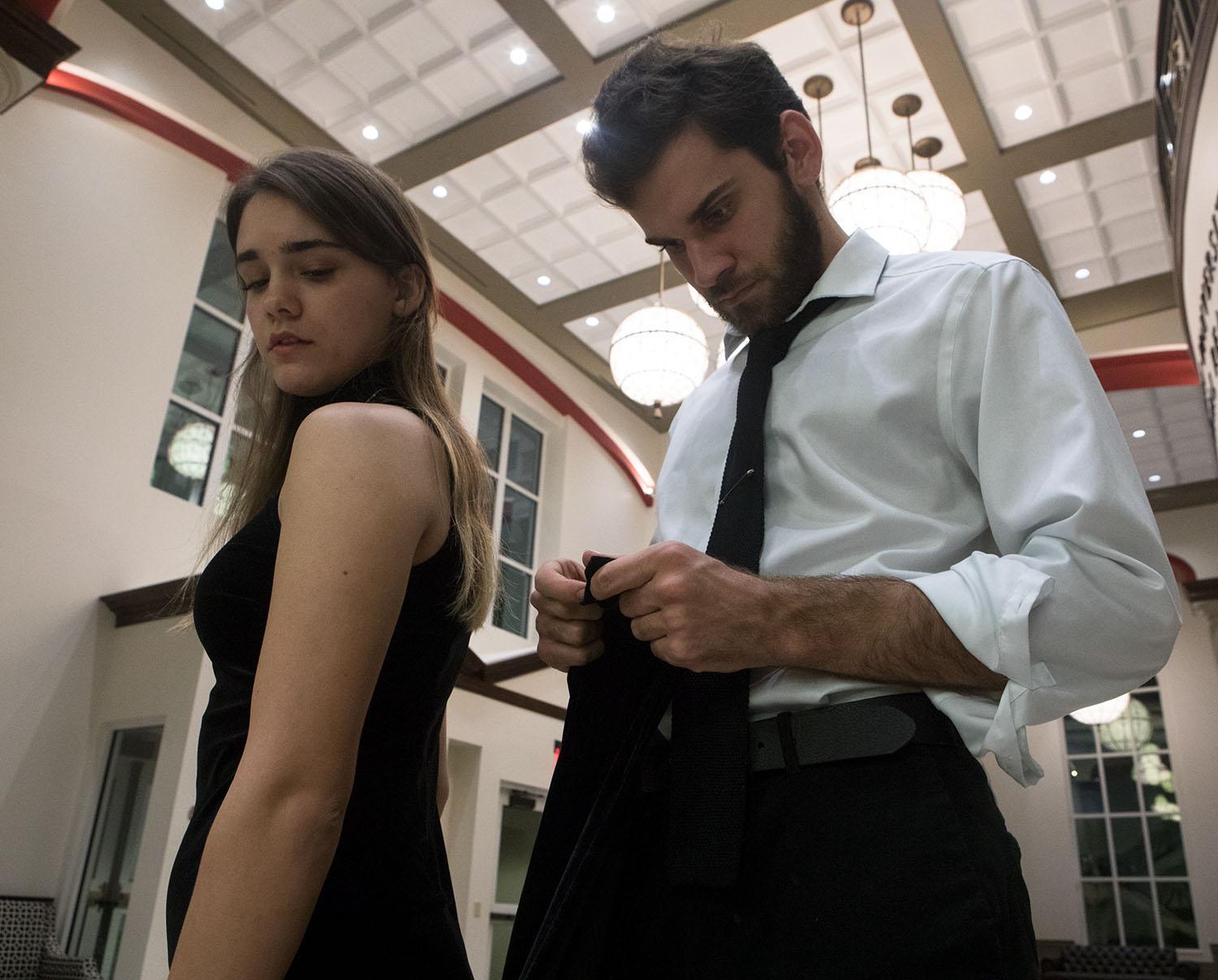 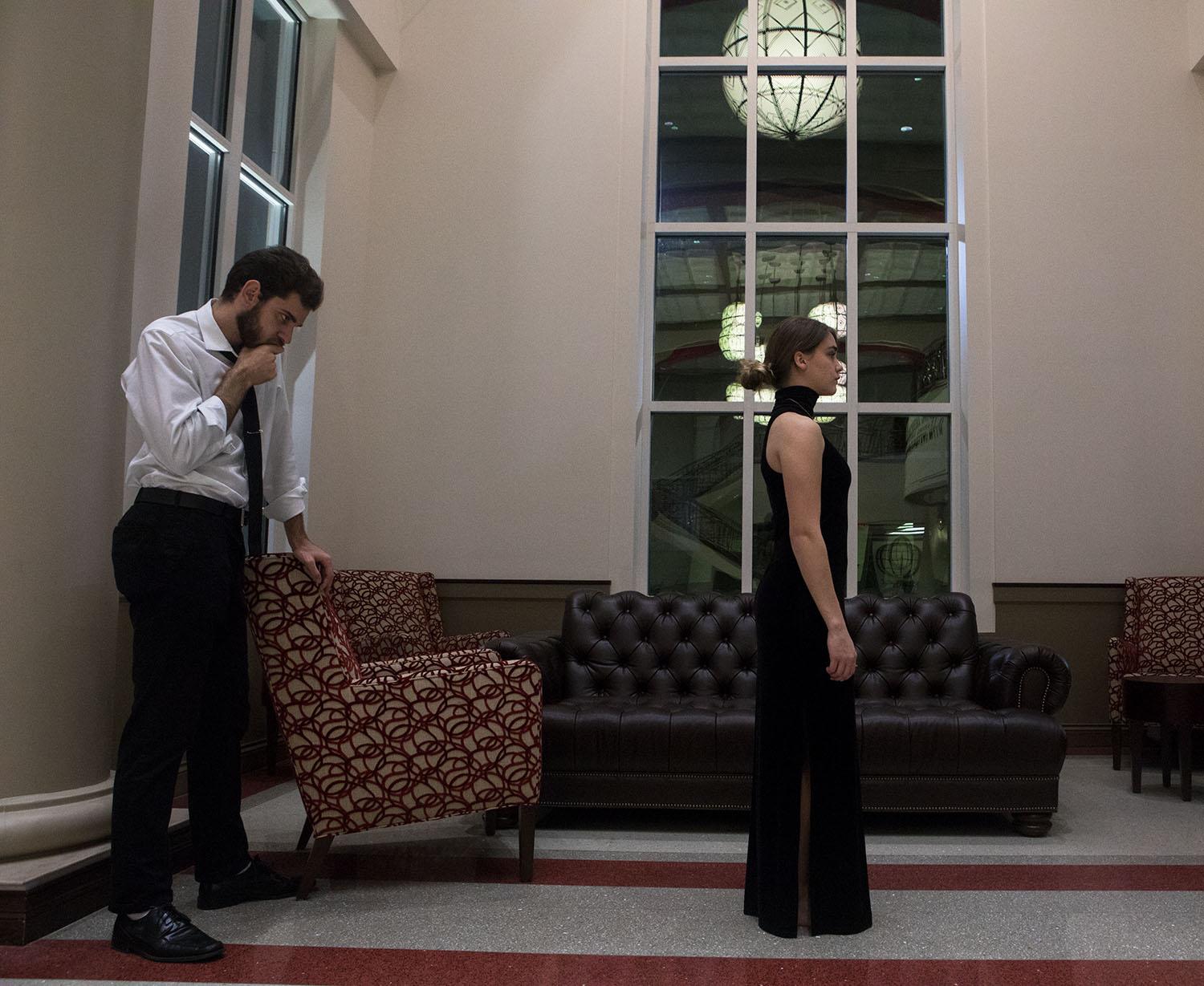 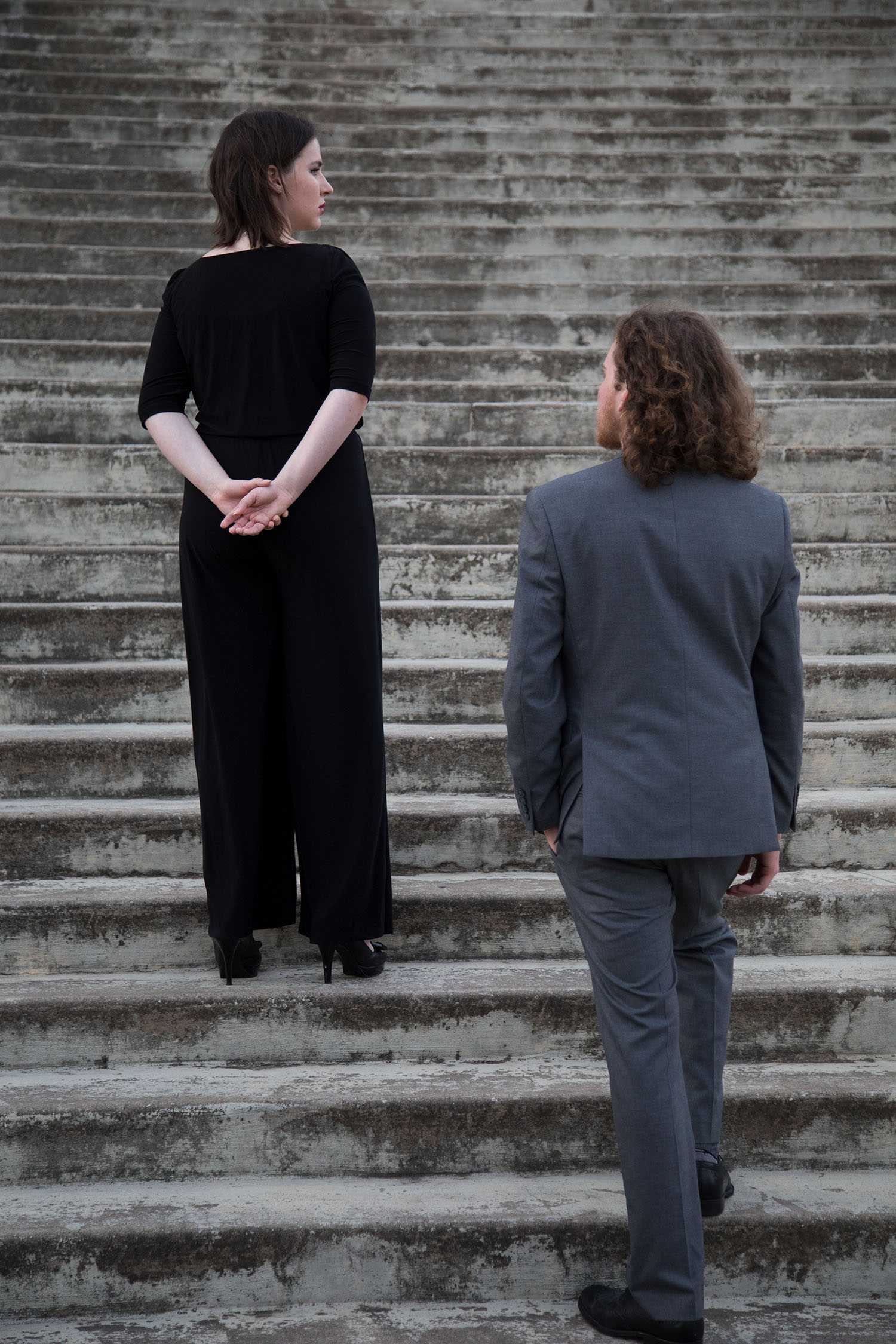 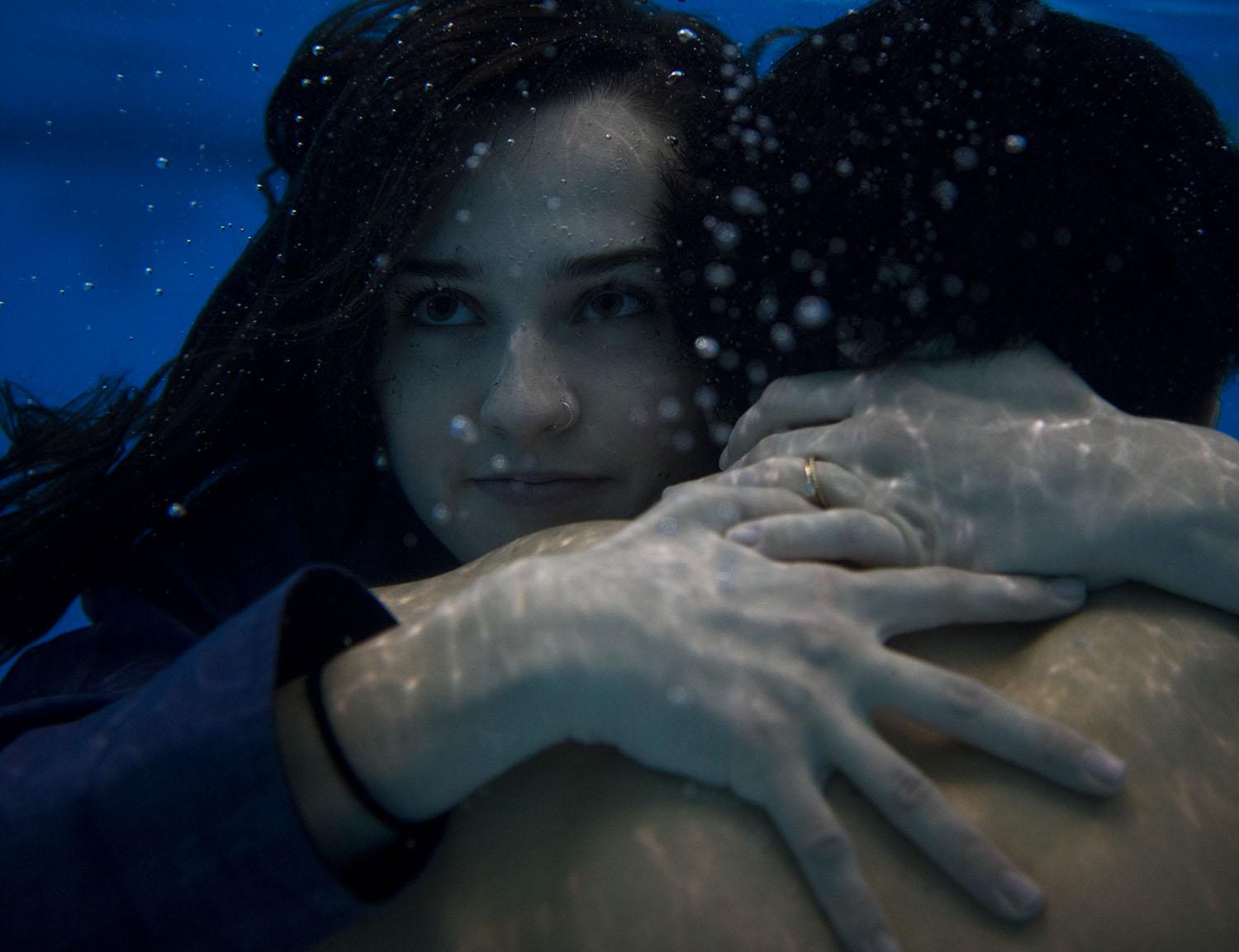 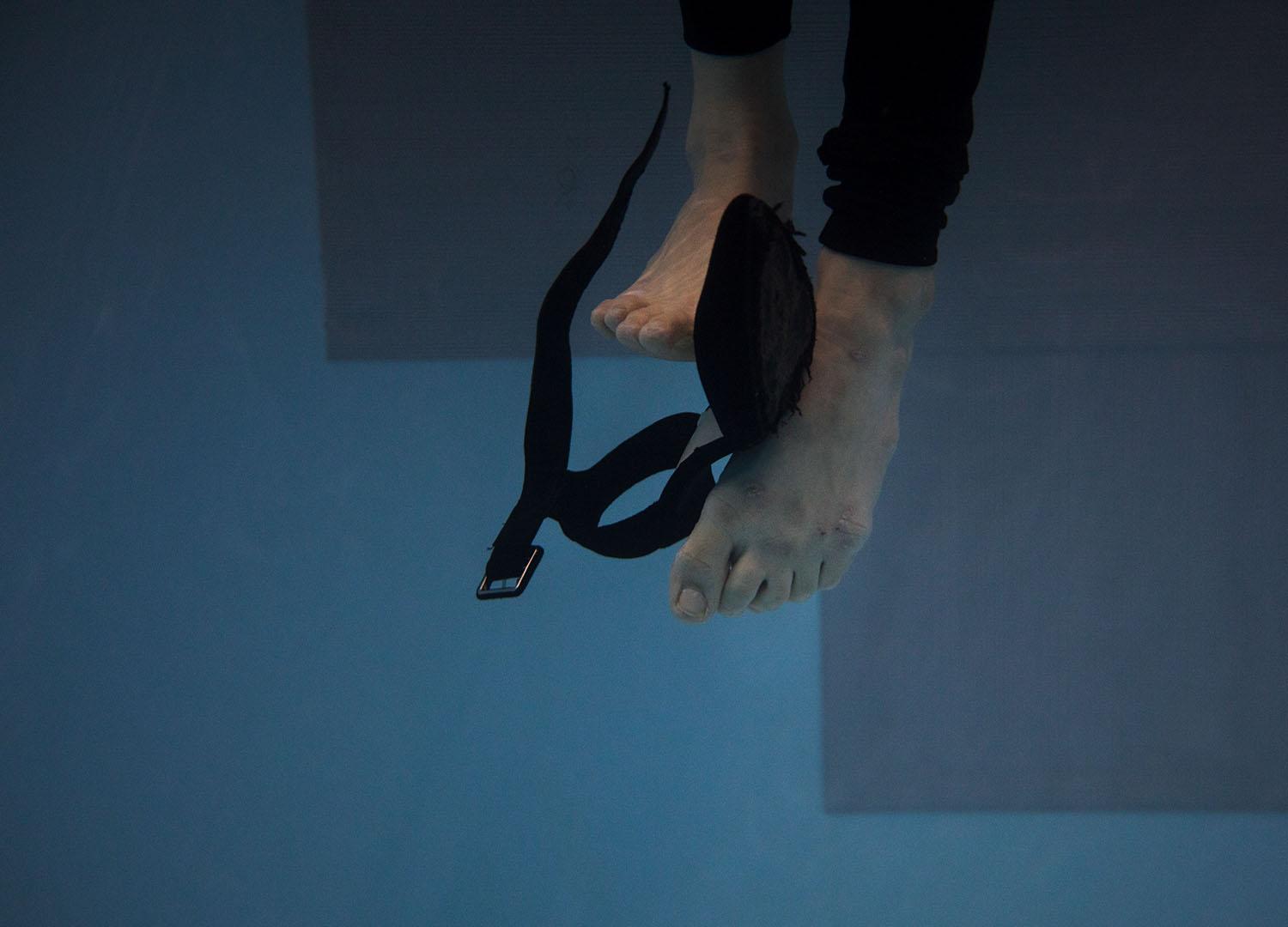 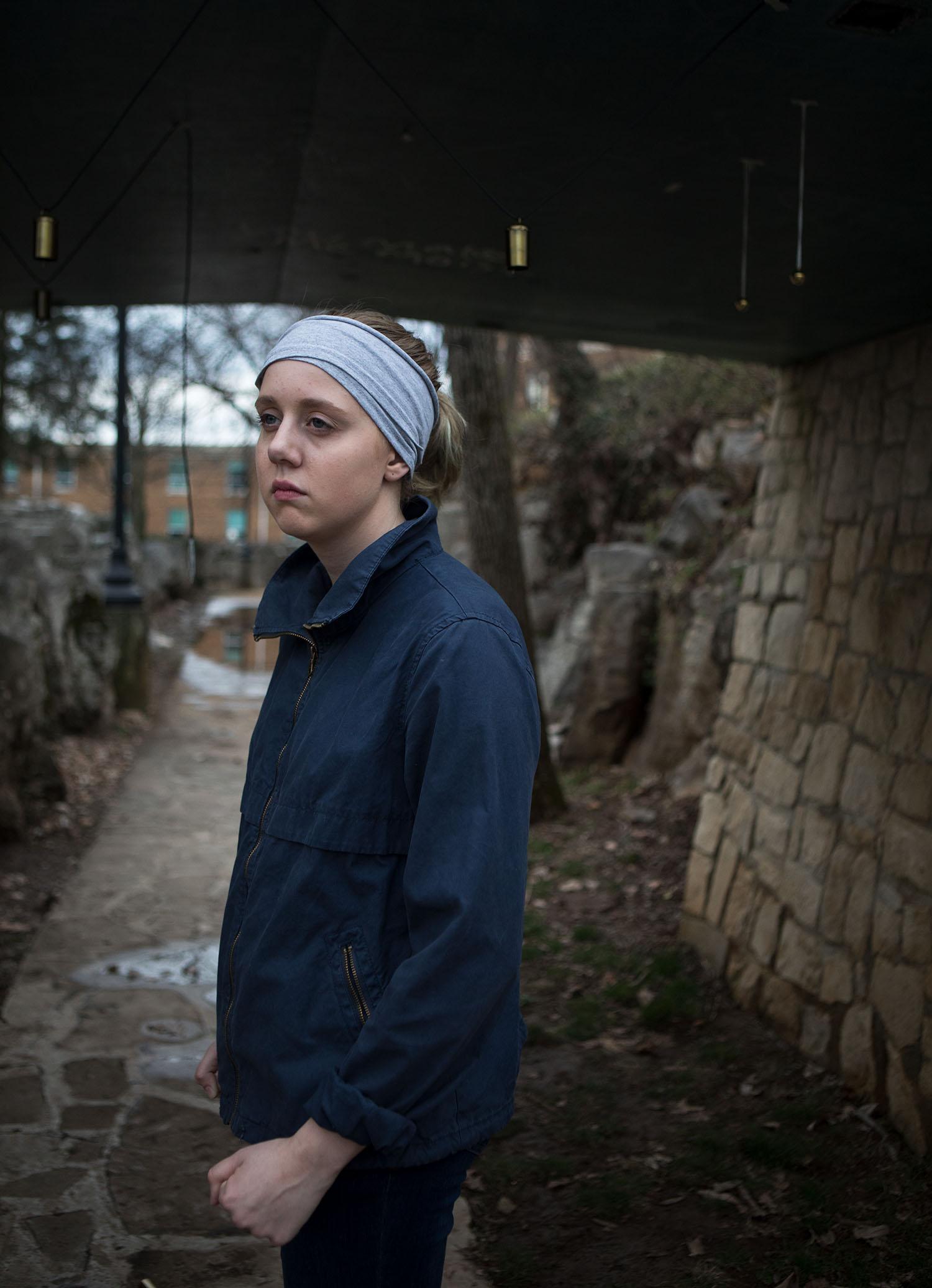