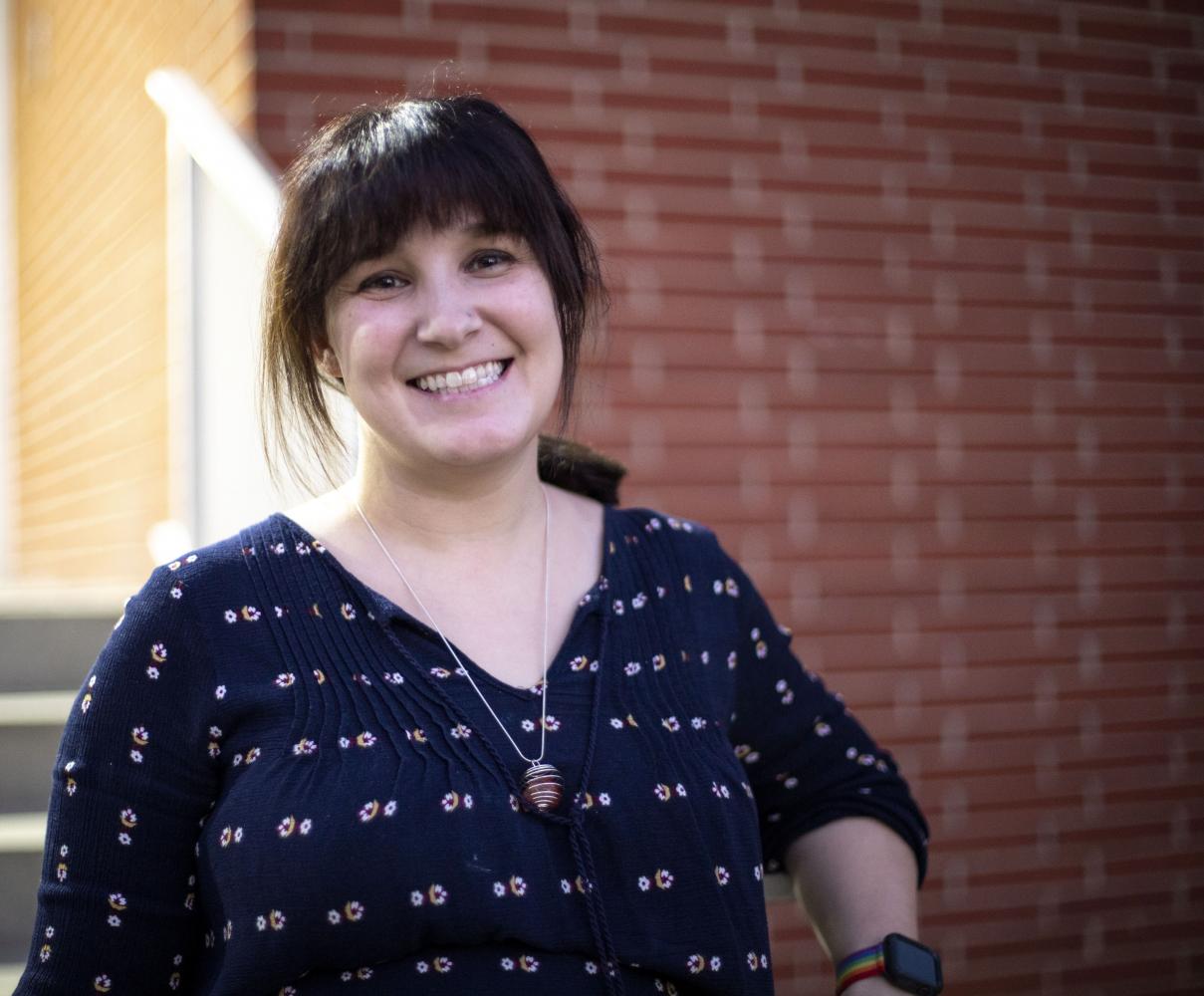 There is a wide variety of disciplines, ages and experience levels among professors at any institution. There is an especially wide variety of life experiences between professors. Their experience with advancing technology, opinions of life as a college student, and more, can be vastly different, or surprisingly similar.

Marla Zubel, an English professor who started at WKU in 2017, got her bachelor’s degree from University of California, Santa Cruz in 2006 and her PhD from the University of Minnesota in 2017.

Zubel said a few things have changed since her years as an undergraduate student.

“College at a public institution was less expensive in the early 2000s,” Zubel said. “It was still expensive, but we were not graduating with $100K in debt. I remember a friend telling me she had $30K in debt when we graduated, and that seemed like a lot. Today that is typical.”

Zubel also points out differences in technology from her undergraduate to today.

“You read hardcopies of books and took notes by hand,” Zubel said. “Social media was just dawning. We didn’t spend much time on social media or the internet. Doing research required going to the library.”

Although Zubel notes changes in technology, she certainly had a handheld calculator, unlike physics professor Charles McGruder.

McGruder, a physics professor at WKU since 1993, earned his bachelor’s degree in astronomy from the California Institute of Technology in 1965 and his PhD from the University of Heidelberg in Germany in 1974.

“When we were kids at CalTech, everybody had a slide rule, and now people don’t even know what a slide rule is,” McGruder said. “There were no calculators and certainly no computers.”

A slide rule is a mechanical tool used to calculate mathematical functions.

When it comes to what he loves about his field, McGruder said his profession is like his hobby.

“I work seven days a week, and I love what I do, so it’s no burden,” McGruder said. “Seven days, and even that’s not enough. I’d like to keep on going.”

Bill Powell, professor emeritus and former swim coach at WKU since 1969, also has a lot of fun with his field. He said his favorite swim lesson occurred only about six months ago.

Powell received a phone call from an 89-year-old woman seeking a swim lesson. He was able to teach her how to swim, and eventually, she even went off the diving board.

“Teaching an 89-year-old woman how to swim was just the apple of my eye,” Powell said. “After 60 years of doing this, she had to be my favorite student.”

Powell said he believes the college experience is similar to how it was when he was a student.

“I think it was more fun back then for the kids, they were a little freer,” Powell said. “But I think college kids are still having a ball, so I don’t think there’s a lot of difference.”

“Short of COVID, you know students are still struggling with student activities and things like that, but I think the experience of going out and having friends and staying up all hours of the night are still the same,” Truxal said.

Truxal said she discovered her passion for political science as a student at WKU.

“When I was a freshman at Western, I knew there were a couple of different paths that I wanted to explore, so I used my exploratory classes to branch out into different departments,” Truxal said. “For one of my electives, I chose a PoliSci class and just fell in love with it.”

McGruder, by contrast, took an interest in science at a young age.

“In seventh grade, I fell in love with archeology,” McGruder said. “But somewhere along the line, I realized that archaeologists dig in the ground, and that’s not me. So I joined the astronomy club in seventh grade, and I’ve never looked back.”

Powell expressed a similar passion for his position as a swim coach, and he attributes that to his experiences with his father, who worked on ships for a living.

“When I was 9 years old, I still couldn’t swim, and my dad bought a house on an island, but there was no bridge to the island,” Powell said. “The only way you could get to my house was by boat or swim. So it wasn’t long before I could swim.”

When it comes to giving advice to incoming and graduating students, the professors had some similar nuggets of wisdom.

“Get the schoolwork done and then study,” Powell said. “I mean, you have to have a good time, but studying has to come first.”

McGruder also emphasized a balance between work and play, and he added that students should follow their passion.

“It’s really important to have a balanced life—that means school and a healthy social life,” McGruder said. “My second piece of advice is that your success depends primarily on your passion. Students need to make sure they do something that they really, really love.”

Zubel also encouraged students to follow their passion because that will ultimately lead them to more opportunities.

“Figure out what interests you and pursue that. If you love your major, you will do well in it, and that will open doors,” Zubel said.

She encourages students not to feel anxious if it doesn’t seem like it’s working out right away.

Truxal believes students, current and graduating, should take every opportunity they get.

“Just say yes to internships, to new classes, to joining that social group off-campus. Use your time in college not just to go to classes. Take advantage of everything,” Truxal said.