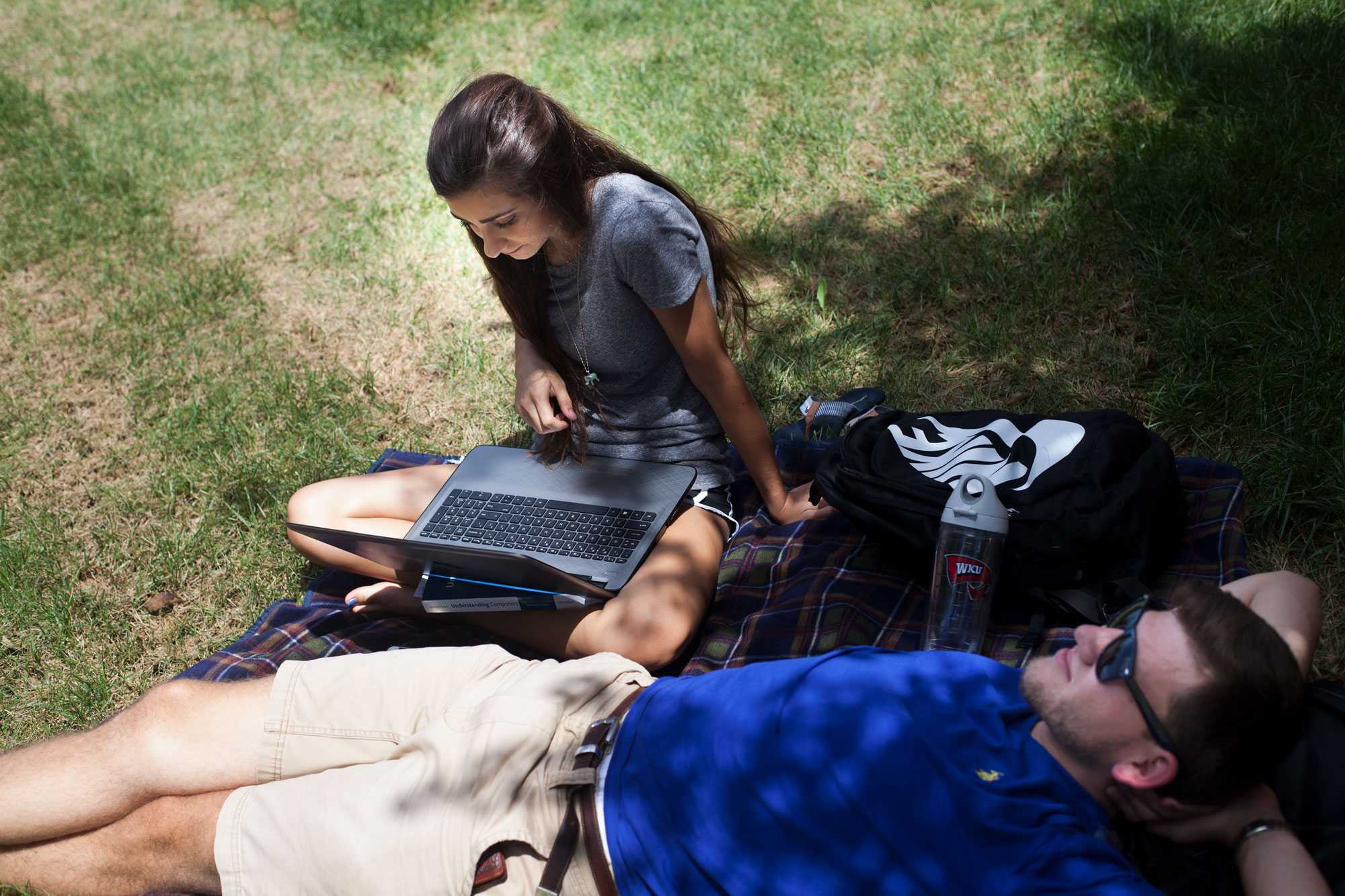 Get lost to be found

I had never been as nervous and excited than when I started my freshman year at WKU. After failing to complete even a semester at another university the previous year, I knew in my soul this was where I truly belonged. Besides, my best friend was going to WKU, so I wouldn’t be alone — at least, that was what I thought.

My best friend was fresh to sorority life and was very social. I felt like a puppy, being dragged along to events in an attempt to mingle. Despite desperate efforts to not seem alone, I still felt lonely. I called my family every day, blubbering on the phone. I was depressed and felt like I didn’t fit in. Though I had plenty of ideas that I wanted to contribute to WKU, I was struggling to find my voice. I doubted myself and wondered what could make my contributions special in a sea of thousands.

The only thing holding me back was my own fear. I feared rejection, and I feared failure.

I will never forget the day on campus when I passed a girl wearing knee-high, neon platform boots. They were edgy, and it was obvious she was receiving multiple bewildered stares. One glance at her proved that she did not care about the glances and snickers — that is, unless she was great at hiding her fear. From where I stood, she was the most confident person on campus. I knew I wasn’t as “out-there” as she was, but if she could strut across campus with eye-catching boots, what was stopping me from being brave?

That one moment changed everything for me. I shifted my perspective. I started being myself. I found clubs and organizations on campus and joined those that interested me. I even went to random events and saw what they had to offer. Because I dared to go alone, I met new people and opened my eyes to new experiences.

I came to realize that I was not really alone. I never was. There were others just like me, just as fearful as I had been.

College can be scary. WKU is a huge institution. Each day, you pass face after face, and the classwork can become overwhelming. Being a student in college is entirely different than being in high school. No one is going to babysit you. You are responsible for what you do. In the end, college is what you make it.

I failed to realize that my fear of putting myself out there was hindering me.The beauty is found in trying, no matter if you succeed or fail. Even then, falling down just made me want to get up and try again.

Attending WKU will take you on a journey. You might feel lost on that journey at times, but even when you are lost, you can always be found.