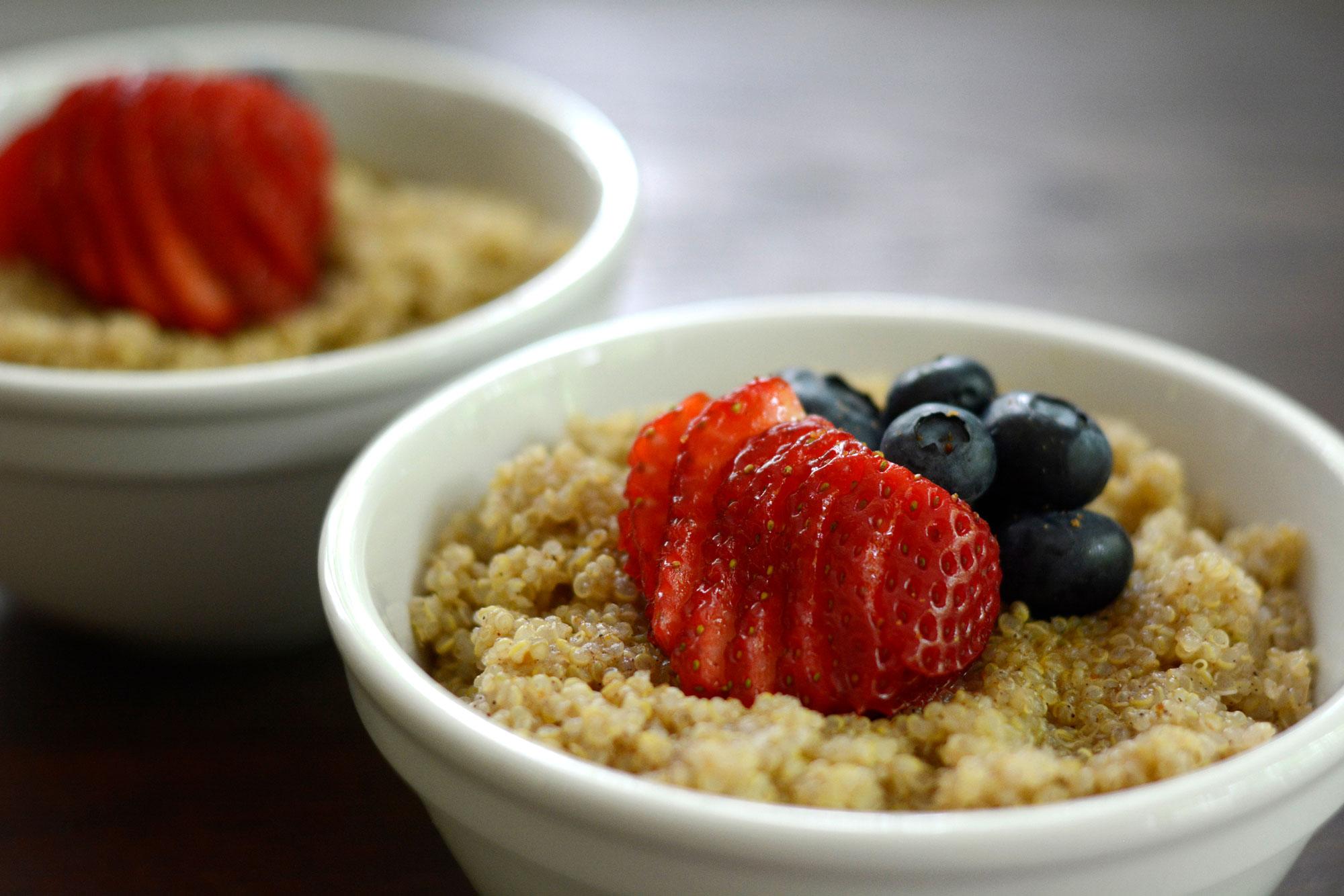 How to cook on campus: a Q&A with a future dietitian

Two Talisman staff members discussed the possibility and importance of cooking and eating well with Bowling Green senior Abby Watkins, a nutrition and dietetics major. Watkins, who helped start Wholesome WKU and now serves as the vice president for the Student Dietetics Association, shared her advice for students who are ready to start cooking on their own.

This interview kicks off our “Tali Tastes” series.

Q: What exactly is Wholesome WKU?

A: Wholesome is part of WellU. We’re the nutrition part, so they do everything else. We do the nutrition events, so if you come to Wholesome events you get WellU credit. Wholesome doesn’t have a separate sign-up process. Because WellU is such a great program already, we just wanted to piggyback and add some nutrition to it.

A: We do a lot of taste carts around campus. They’re usually energy bites, or something with a nutrition message to go along with it. With oatmeal protein bites, we will talk about protein, or that it’s something easy to make in your dorm room. We always have that cart in Centennial Mall or next to Guthrie Bell Tower.

We also do station takeovers. Brandi does those. They’re in Fresh Food, and so they’ll take over, for example, the Mongolian station. Or one time they took over the dessert station. It was avocado day, and they made chocolate cookies out of avocados. We try to keep it fun and practical.

Q: There are options to eat healthy on campus, but sometimes, maybe the healthiest option is making your own food. Why do you think that’s important?

A: I think it’s always easier to make food on your own because it’s not as processed. Even though there are many healthy options on campus, sometimes you just want to cook in your house.

I live off campus, so a meal plan isn’t necessarily as practical for me. I had meal plans, and I loved them as a freshman, but yeah, cooking is just an important skill to have even if you’re in a dorm. My sophomore year when I was in McLean, I cooked even though the kitchen was way down the hall. I had a sink, a little mini fridge and one pot, so it was kind of fun to cook despite the obstacles.

My roommate was always like, “Abby, you should make a cooking show and just remove one essential cooking item, and see if you can still make it.” Because I would never have a potholder, knife, spatula or the one thing I needed.

Q: That would actually be hilarious.

A: I would be trying to flip my pan or something. I don’t know. It was hilarious.

Q: Do you think, also, aside from the nutritional value, that there is value in just cooking on your own?

A: Oh yeah. I think so much friendship happens when you eat together, whether that’s like a Bible study or just getting to know somebody—it’s so much easier to do when you’re feeding your face. It’s more fun, too. There’s just something about sharing a meal and connecting that way. I think it’s my favorite part of the day, just sitting down and eating with people.

My grandma taught me how to cook, so there’s some family attachments with that. I don’t know if that’s what you mean.

Q: No, that makes sense. So, you mentioned trying to cook in your dorm room. Do you have a favorite recipe that you came up with when you were in your dorm room that just worked really well?

A: I made pizza and tacos. A lot. But I would make them healthy.

I would just pick one or two vegetables a week and just see what I could do with it. I always went to the farmers’ market because you get half off with your Big Red Dollars, so I would just pick one or two vegetables, and I would buy naan [bread]. You can buy whole grain versions, and it’s really good. And I would just put salsa or whatever vegetable of the week it was and then some cheese on top, and I baked it for like five minutes. It was really easy and it was pizza, so I liked it.

Sometimes I would try to overcomplicate it. I would be like, “I don’t know what to make.” You can’t make grilled chicken in your dorm room, but pizza and tacos. Those were two of my favorite foods, so I might as well make them. I would do black bean tacos, again, with my favorite vegetable on top.

Meat always freaked me out just in my little fridge, so I would just stick more to beans and hummus and stuff like that. It was fun. And my roommate, Macy, also cooked a lot, so we would kind of bounce off each other and do random stuff.

Q: Do you have any advice or tips for college students who might be new to a dorm or new to an apartment and want to cook but don’t really know how to get started?

To start, you should get a frying pan. You don’t need that many tools, but you will need the basics. That’s why some of our giveaways are basic, like a spatula because a spatula is important to make an omelet. Just start with a few basic tools and a few basic ideas and go for it.

Q: What about eating healthy foods on a budget? Do you think if people got more involved, or if you all were sharing recipes that would be something easily attainable for someone on a budget?

A: Oh yeah. When you first walk into a grocery store it seems so daunting because if you walk over to the almonds they cost, like, $20. But you don’t have to get that. Maybe you get the peanuts unsalted, and maybe you get the seasonable vegetable on sale. But usually, those things are hidden. The grocery store doesn’t want you to know that their healthy food is on sale because they want you to buy the expensive healthy food because it is a fad, so you just need to know the secrets and ins and outs.

Correction: Abby Watkins’ name was misspelled at the time of publication. This error has been corrected.