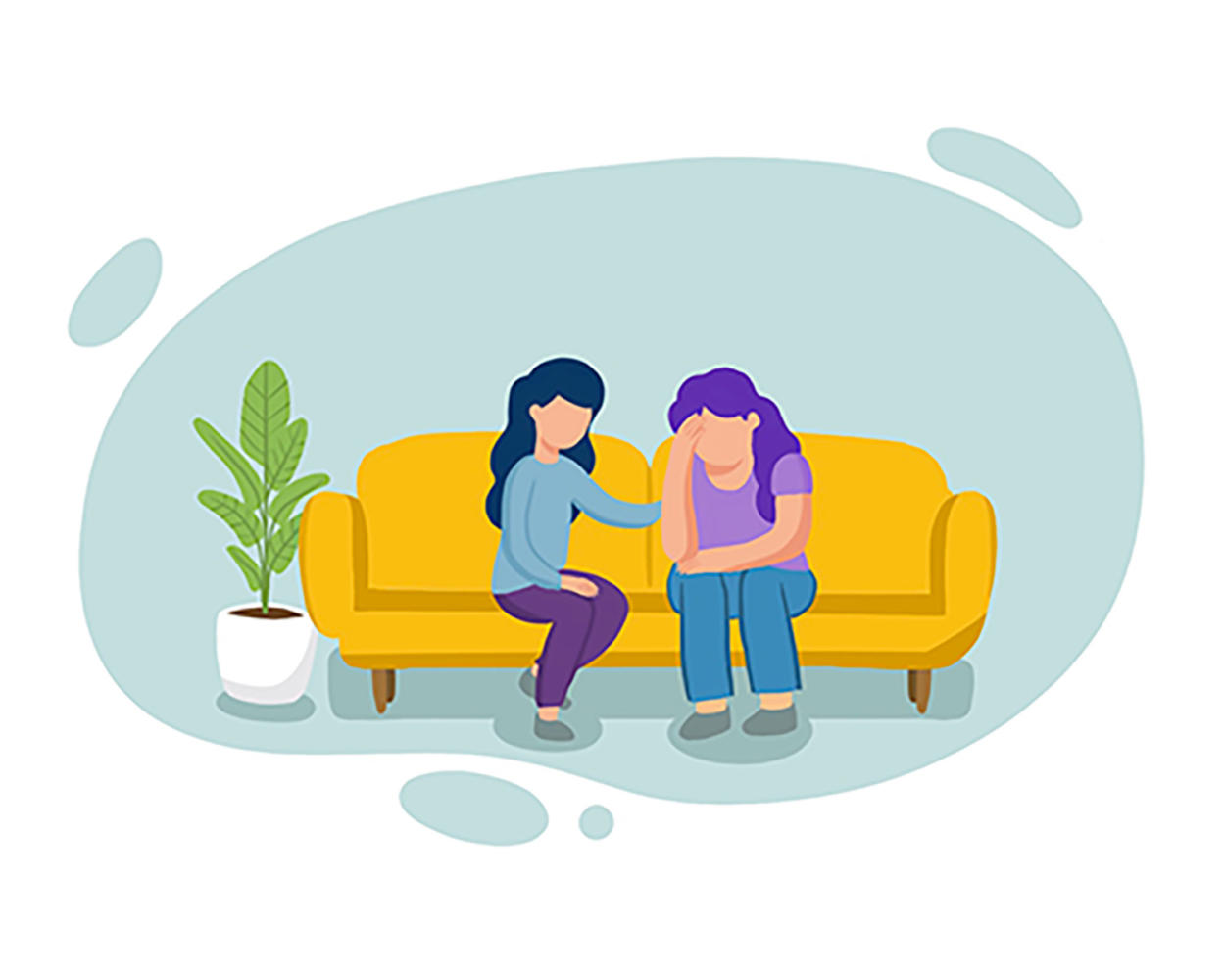 How to help someone considering suicide

Editor’s Note: This story mentions suicide and self-harm within its content. Additionally, anonymity was granted to a source in this story due to the personal and sensitive nature of topics they discussed.

September is Suicide Prevention Awareness Month, a time meant to bring heightened awareness to the topic. According to the Centers for Disease Control and Prevention, suicide is the second leading cause of death for adolescents. A training program to help those experiencing suicidal thoughts titled Question, Persuade and Refer has been introduced at WKU.

The aim of QPR is to help people understand suicide and learn ways to prevent it.

According to the QPR Institute,  “QPR is an emergency mental health intervention for suicidal persons created in 1995. The Institute said on their website that the intent of QPR is to “identify and interrupt the crisis and direct that person to the proper care.”

The QPR Institute also explains that QPR is often compared to CPR because they are both a part of a chain of survival.

Karl Laves, a WKU Counseling Center associate director and therapist, said via email that QPR training covers basic information about the process of talking to someone who is experiencing suicidal thoughts. Laves has completed over fifty sessions in training people for QPR, each of which held ten to fifty participants.

“To this day, it still amazes me how someone who is thinking about suicide will relax a bit and feel less pressure to kill themselves when they talk with someone that will listen to them, not judge them and invite them to wait and try professional help,” Laves said.

Questioning, persuading and referring are the three steps the program teaches to save someone’s life if you suspect someone is experiencing suicidal thoughts.

QPR training is available for everyone in the United States and Canada. Training is simple and only takes an hour and a half.

Laves said he recommends QPR training to help people become more comfortable with talking to someone who may be suicidal and that QPR is designed to destigmitize these conversations.

“We want people to know that having a thought of suicide doesn’t mean you are weak, crazy, damaged, etc,” Laves said.

Savannah Robinson, a freshman from Greenville, said that if QPR would have been available to her in her time of need, it would have helped her when she was struggling with suicidal thoughts.

She felt like she had nobody except herself during her time of need.

Robinson said no one knew she was struggling with suicidal thoughts until she told them, and they felt guilty for not noticing.

“I used to struggle with self-harm and my sister walked in on me. That set off something that told me I had to get help because I hated my loved ones seeing me that way,” Robinson said.

Robinson said that she would get QPR training to help other people in the way she wishes she could have been helped.

Elizabeth (not her real name), a WKU freshman, said she felt like she had nobody to reach out to for help when experiencing suicidal thoughts. She kept to herself and pretended to be happy even though she wasn’t.

“I was probably the last person people expected to have those thoughts,” she said.

She said her feelings went unnoticed and someone trained in QPR was not available during her time of need. She had to tell somebody for it to be recognized. She said she didn’t want to talk about it because the feelings she was experiencing constantly overwhelmed her.

Lily said her suicidal thoughts went unrecognized until she spoke up.

“I had to tell someone for it to be recognized,” she said. “No one would have known if I didn’t say anything about it.”