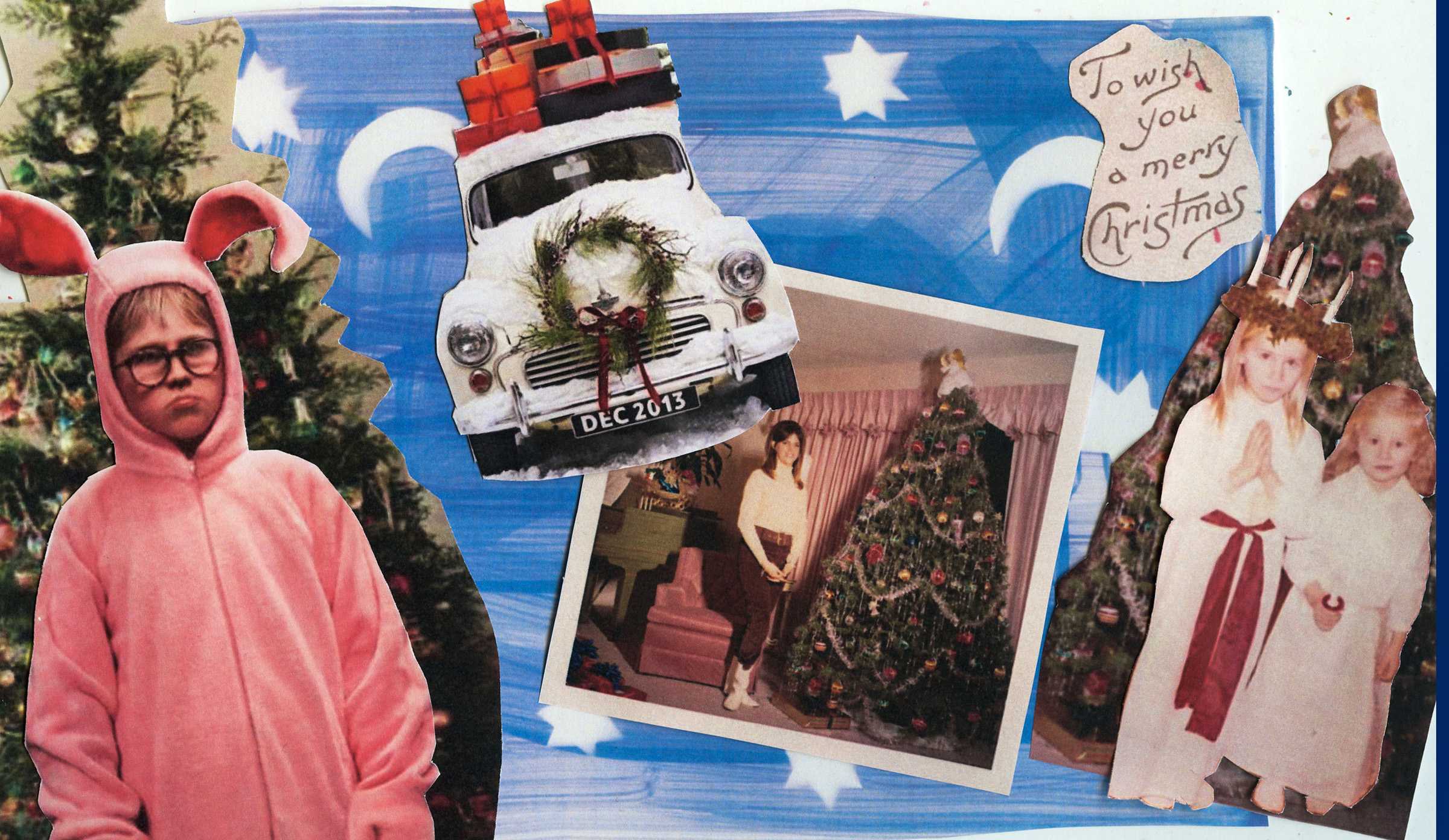 David Hormell·December 6, 2017·0 Comments·3 mins read
The happy glow of Christmas lights flickers to life each night, lighting up a gentrified piece of town. Unwanted remnants from a holiday feast rest in the fridge until one day, they don’t anymore. More room is made for food for different degrees of family, who enter and exit life on an annual basis.

Feelings of Christmas cheer and compulsive capitalism hang in the air. Thanksgiving break is a mere flash in the pan — intended opportunities for studying were replaced by comfort food and mental rest — but WKU’s winter break is achingly long.

The cyclic nature of the holiday process can be exhausting. However, you may recall this time with fond nostalgia one day.

Find your favorite sweater, grab a cup of hot chocolate and let us soundtrack your absurdly long winter break with these fresh holiday songs.

Most known for his perfectionist pop project Passion Pit, Michael Angelakos released a holiday visual album titled “Merry Christmas, Mr. Fields” under his own name last year. The opening “Overture” sounds bright and wide-eyed, like childish wonder. The wintry instrumental is sonically reminiscent of frosty, pointed pines (unrelated: December is here, which means it’s no longer frowned upon to scale to the top of a pine tree and say “this one is mine” to no one in particular).

“Merry Christmas, Mr Fields” is not about christmas. It is an emotional plea at a time when fact is refuted, horror and hate normalized.

Before taking a hiatus from social media, Angelakos tweeted: “‘Merry Christmas Mr. Fields’ is not about Christmas. It is an emotional plea at a time when fact is refuted, horror and hate normalized.”

The personal and the political are inextricably entangled — MCMF’s underlying message is that love and hope is the answer to hate. You can watch the visual album here.

DID I MAKE YOU CRY ON CHRISTMAS DAY? (WELL, YOU DESERVED IT!) by Sufjan Stevens

Sufjan Stevens’ sprawling, two-hour long Christmas collection is over a decade old, but it’s just as necessary (and disorienting) in 2017. The unsurprisingly melancholy “Did I Make You Cry On Christmas Day? (Well, You Deserved It!)” is banjo-driven folksy baroque pop at its best. At the outset of the track, Stevens’ brilliant songwriting ability shines with the haunting claim: “this time of year / you always disappear.”

Stevens’ vocals are thin and wispy, like a timid ghost too afraid to rattle its own chains. However, it’s resonant. The lyricism here is consistently centered around a fragmentary patchwork of memories — indelible images of lost youth.

CHRISTMAS WILL BREAK YOUR HEART by LCD Soundsystem

LCD Soundsystem created a downtrodden ode to seasonal depression. Yet glimmers of hope still surface, in a delivery like Rudyard Kipling’s famous poem “If.” Vocalist James Murphy sings in an appropriately drab tone: “you refuse to leave your bed / get depressed when no one checks.” In a swelling crescendo of more triumphant instrumentation, Murphy sings, “But still I’m coming home to you.”

The holidays are hard. If you or a loved one is experiencing suicidal ideation, call the National Suicide Prevention Lifeline.

CHRISTMAS EVERYDAY by The Frights

The Frights are known for expertly crafted lo-fi indie rock, and their entry in the Christmas catalog is no exception. “Christmas Everyday” retains Mikey Carnevale’s apathetic lead vocals, per tradition, but avoids coming off as cynical. The lyrics are laughable and lighthearted. It’s endearing stuff effectively showing The Frights’ range. They can be serious and fun.

DON’T SHOOT ME SANTA by The Killers

Far too often, Christmas songs exist out of seasonal necessity. Sometimes, it feels badly obligatory. In the process, artists forget how to have fun and create ham-handed performances.

The Killers aim to reverse that trend with their history of releasing decidedly fun Christmas tracks. “Don’t Shoot Me Santa” is equal parts playful and earnest. On “Oh, Santa” lead vocalist Brandon Flowers pleads, “It’s been a real hard year.” The music video is directed by Matthew Gray Gubler, a long-time fan of The Killers who is known for his performance as Spencer Reid on “Criminal Minds.” The murderous version of Santa is played by The Killers’ then-tour manager, Ryan Pardey.

Listen to more of our favorite Christmas songs here.